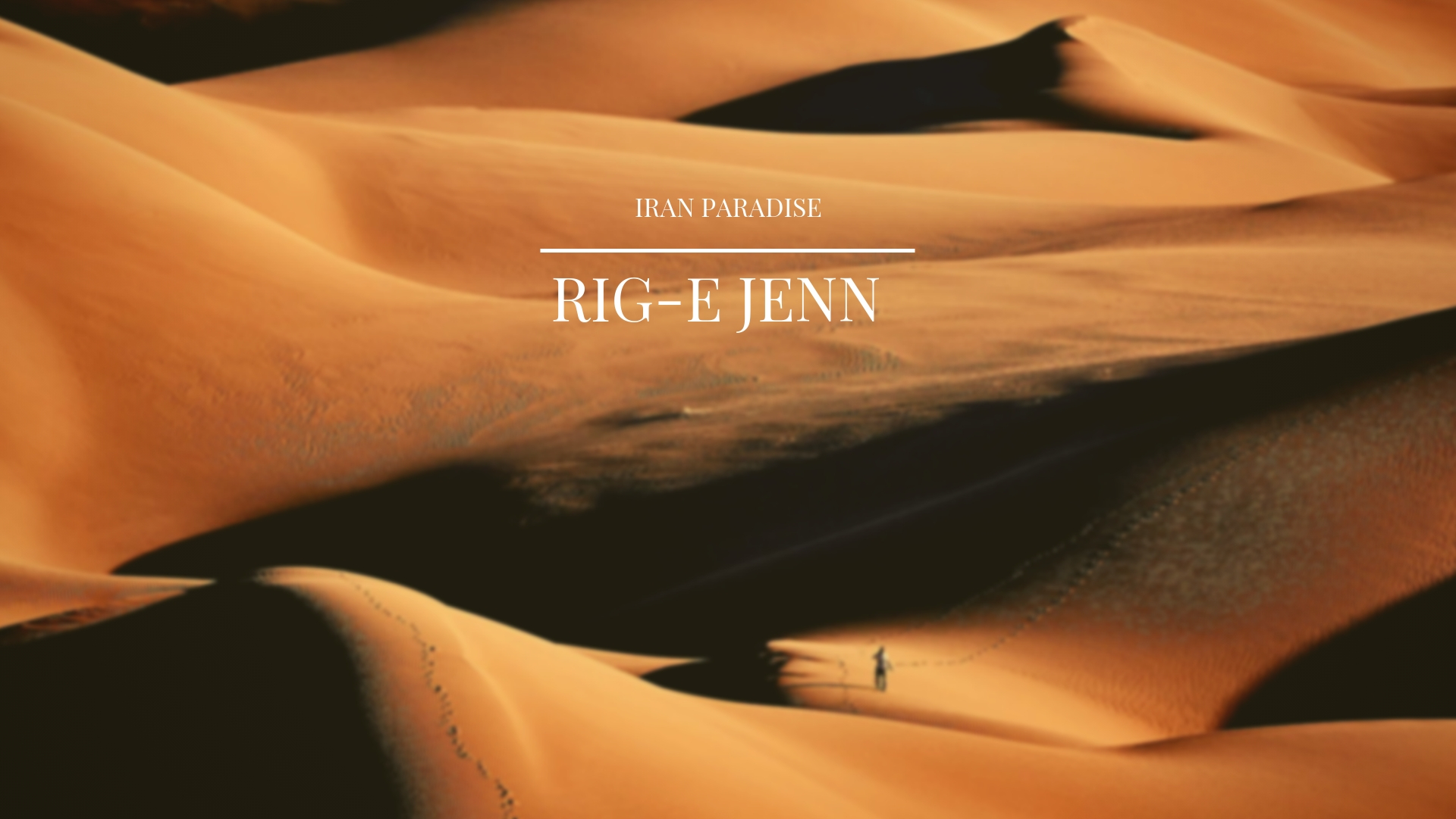 Eastern Iran is dominated by two vast deserts. In the middle of one of them – the Dasht-e Kavir – lies a vast and desolate place dominated by enormous sand dunes. This place is called Rig-e Jenn, which translates to “Dune of the Jinn”. A “jinn” is a spirit in Islamic culture and this place was once (and in some places still) believed to accommodate evil spirits. This is not a place where one goes alone. It’s in the middle of nowhere and the only way to access it is through harsh terrain with no roads and no telephone coverage.

This area is one of the most difficult ways to pass through in the world.
In the old times, caravans and desert tourists have never passed through it and there are no villages or any roads there yet and just a few researchers have passed through it. Our ancestors believed that this area is put on a curse and it is the location of the fauns and devils. Today, most of the people in cities and villages around also believe in it and tell such stories. Because it has been said whoever enters this Desert will die or disappear. Maybe whoever enters this desert will either sink in the salty swamps or die of thirst and hunger. 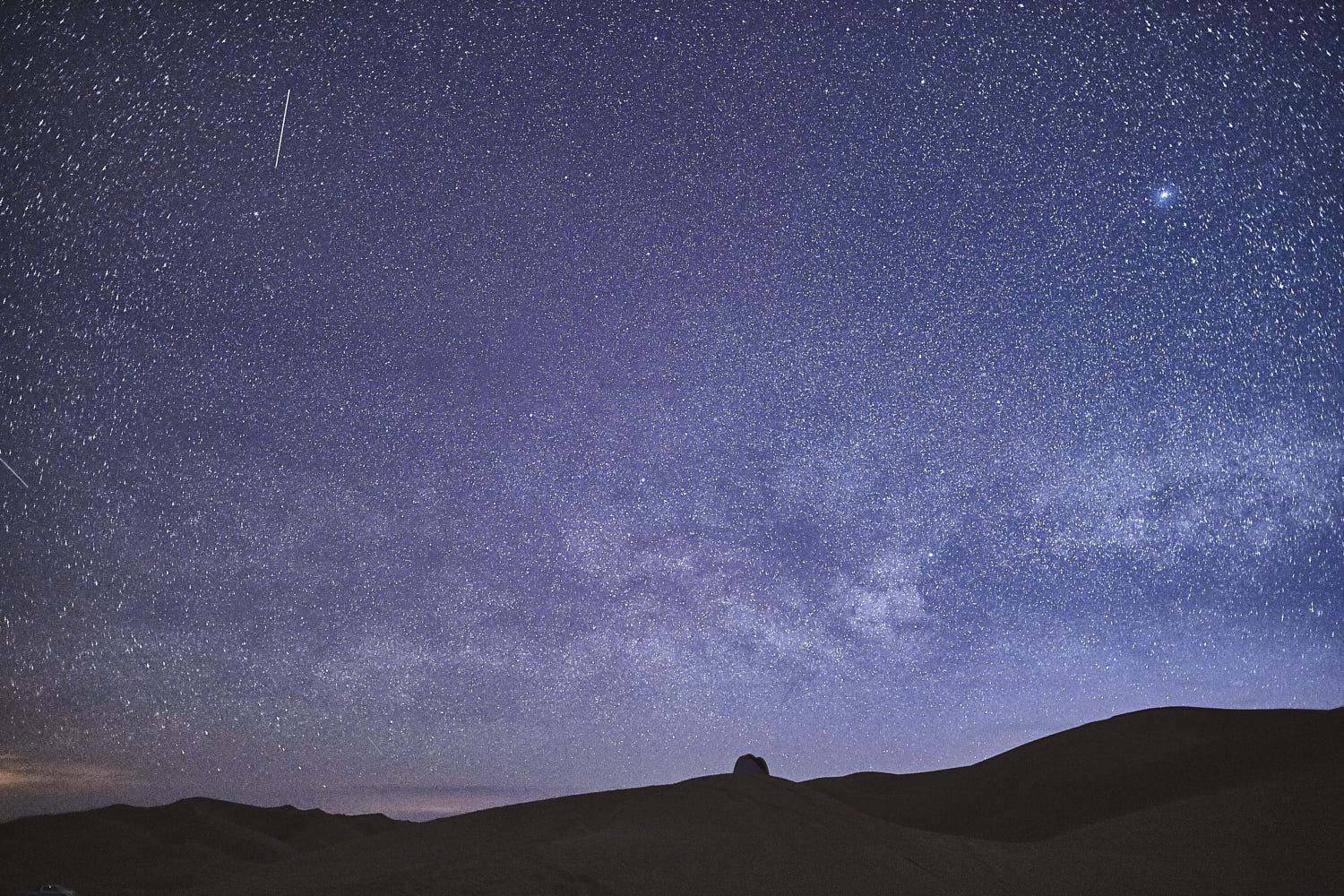 The huge amount of active sand hills without any plants have covered a vast area. All Rig-e Jenn is covered with lots of wind-blown sand and salty alluvium from Alborz mountains. Sinking in the sand and the swamps can be the most dangerous disaster which can happen to inexperienced tourists and cause them to die.

It has been by trials and much error to finally find a feasible path through Rig-e Jenn. A successful desert crossing was finally achieved in 2005 by Ali Parsa. Even in spite of using the latest modern equipment and aids, such as jeeps, maps, aerial photos, laptops, and GPS devices, some not so modern modes of transportation such as camels had been utilized to avoid unpredictable conditions such as mud sinkholes, appearing in the middle of the uninhabited desert.

Rig’e Jenn received its name from the belief that the area was haunted by spirits and the devil. This belief was strengthened by, and probably originated from the fact that perhaps many had entered the desert and never returned. Sometimes the notorious winds of Rig-e Jenn howl ominously, sounding like a supernatural wail that triggers even the most rigid skeptics’ imagination. 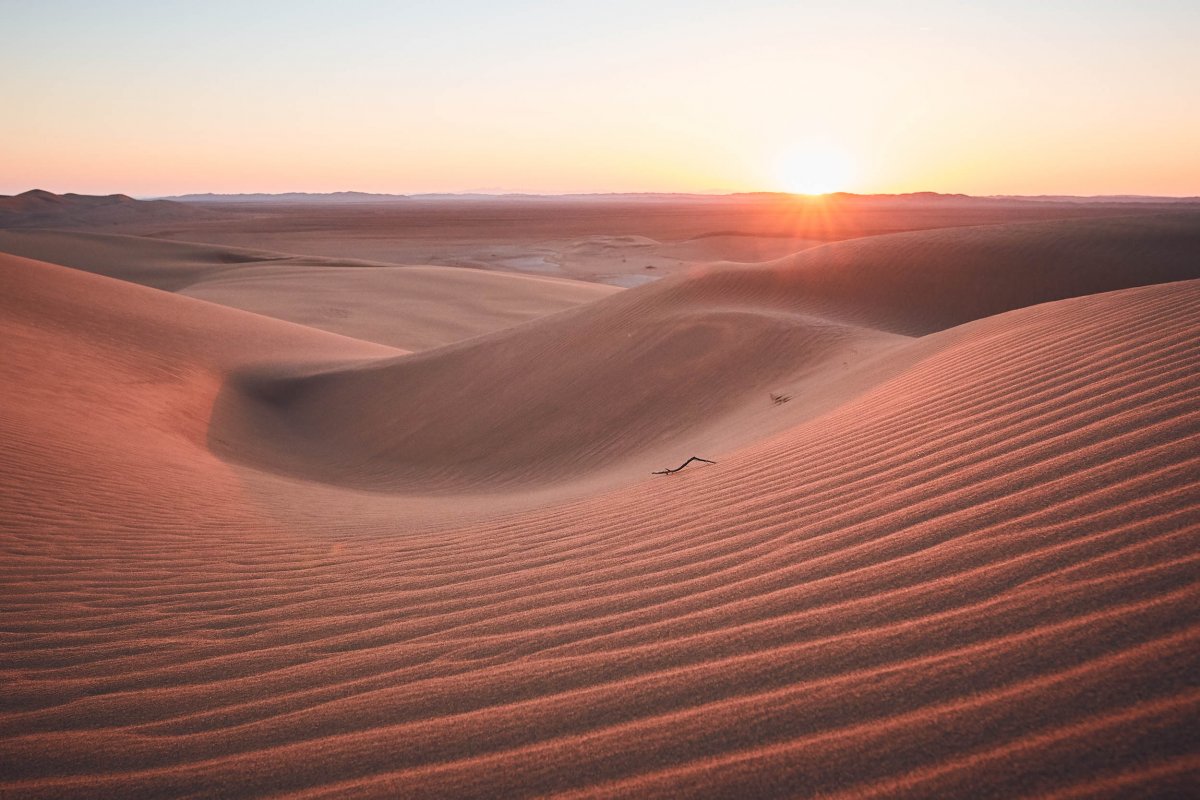 The most common way to enter Rig-e Jenn is from the south, from the city called Anarak and Ashin village E053,29.008, N33,29.699. Ashin village has springs that enough drinking water can be provided. Then we can drive to the heart of the Rig-e Jenn when most of the 4WD cars will sink in the sand and can not move. Because of cold nights in the desert, you can make a big fire out of dried plants then put the coals all over the ground and cover it with sand, then sleep on warm sands till the next morning.

Remember that “Rig-e Jenn” is so dangerous. 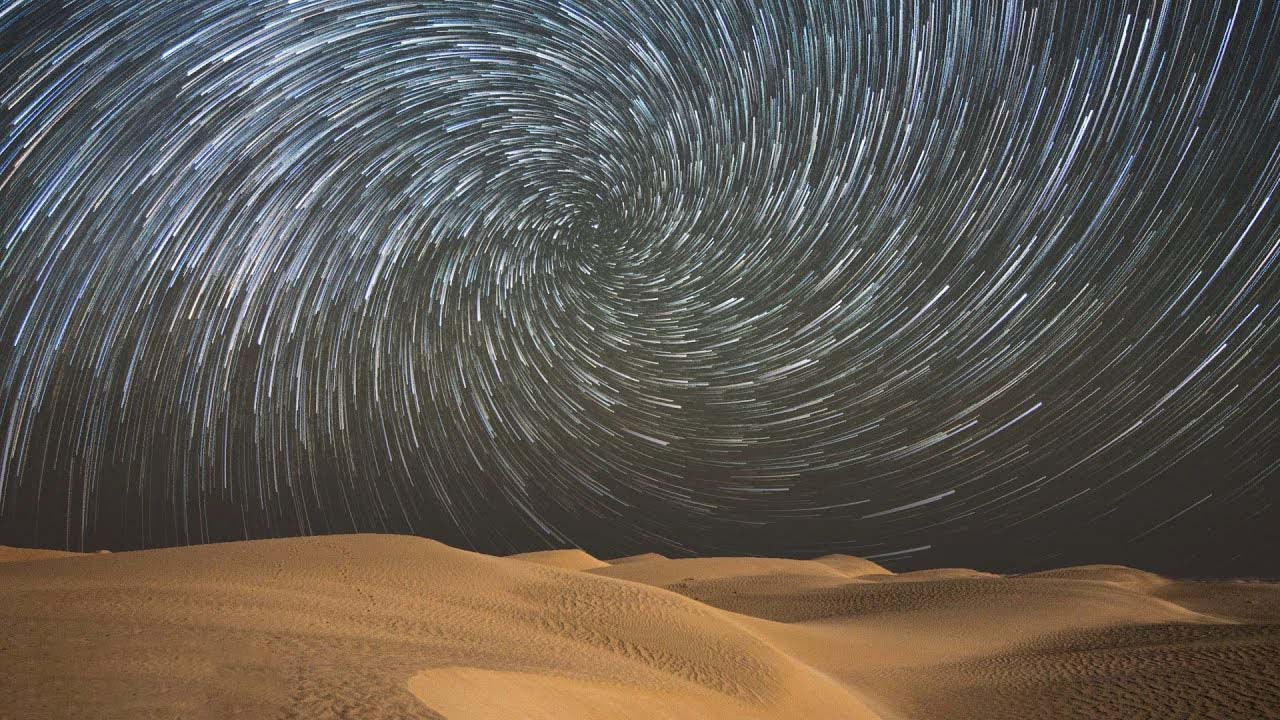