Isfahan is the jewel of ancient Persia, the climax of art and architecture of 17th century Persia, and the greatest physical legacy of Shah Abbas, a capital which he transformed into one of the most splendid monumental cities in the Islamic world. The main highlights include:

the living testimony of the evolution of Iranian architecture in the Islamic period.

Naqsh-e Jahan Square (World Heritage Site) and the centerpiece to the majestic collection of palaces, public mosque, madrasa, and bazaar of the ambitious city planning of Shah Abbas the Great. Hasht Behesht Palace an architectural masterpiece which bears witness to the grandeur of Safavid Persia.

resting majestically over the widest part of Zayandeh Rud, the longest river of central Iran. Khaju Bridge a luxurious bridge, deriving its inspiration from and enhancing many of the features of Sio Se Pol.

a superb example of a traditional hammam and its overall spirit. 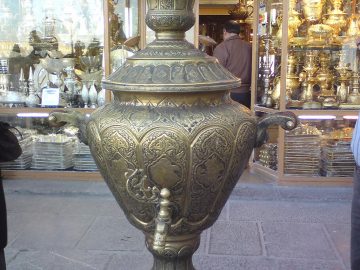 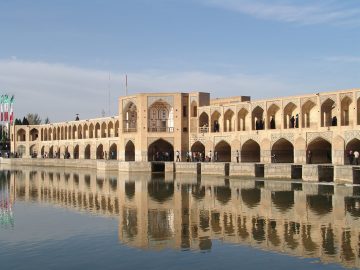 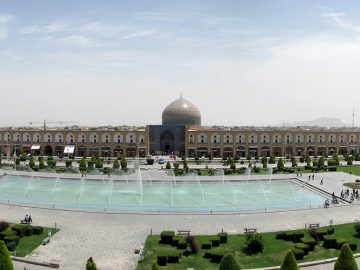