Tehran is a modern capital and metropolis with some outstanding museums, palaces, and modern hotels and restaurants. The main highlights include:

The Archaeological Section of the National Museum showcases a vast collection of objects from the prehistoric and historic periods.

Glass & Ceramic Museum with beautifully displayed exhibits from the 2nd millennium BC.

The Islamic Period Section of the National Museum Museum exhibits some of the best collections of Persian visual arts that flourished between 9th-18th.

Crown Jewels Museum displays one of the most spectacular collections of treasures in the world.

Reza Abbasi Museum showcases one of the most fabulous collections of Iranian art.

Carpet Museum displays some fabulous pieces from the 19th and 20th centuries from all over Iran.

Sa’dabad Complex a royal summer residence of the Qajar and Pahlavi monarchs set in a spectacular mountainside forested land.

Green Palace an ornate and classical palace built by the Qajars and remodeled by the Pahlavis.

White Palace built by the Pahlavis serving as a summer residence for the last Shah of Iran.

Grand Bazaar of Tehran , a truly Persian covered bazaar that controls Iran’s entire trade sector, and sets the standard for prices across the country.

Gate of Bagh-e Melli , the last surviving of the twelve gates that originally pierced the mud walls of the old citadel of Tehran. 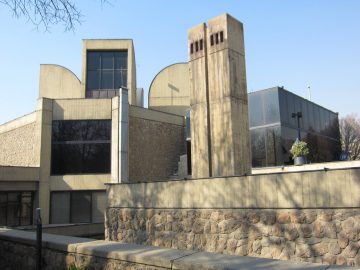 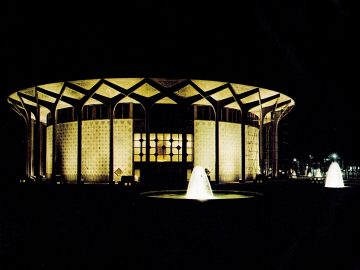 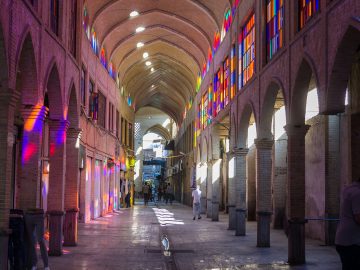 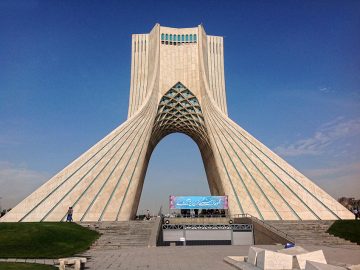