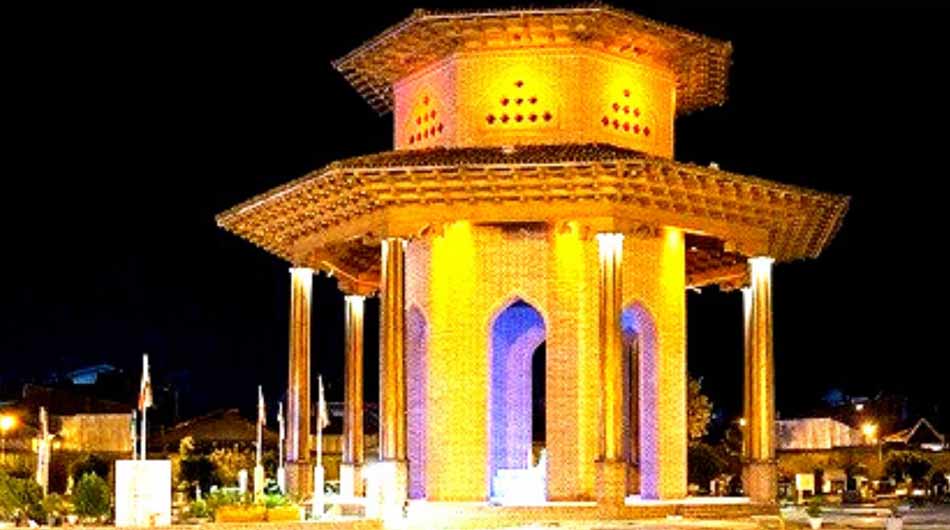 Mirza Kuchak Khan Forest, one of the most influential figures in his era, was known as the most popular face between Gilani’s dwarfs in the past, so the works related to this person also are important. Mirza Kuchak Khan’s house, located on Soheil Debieryh Street, is one of the most visited houses in Rasht, and is home to many foreign and domestic tourists every year. The tomb of Mirza Kuchak Khan Jangali, reputedly known as Sardar-e-Jangal is located in the south of Rasht. This simple and at the same time beautiful monument is held in high respect of all who visit the vicinity. 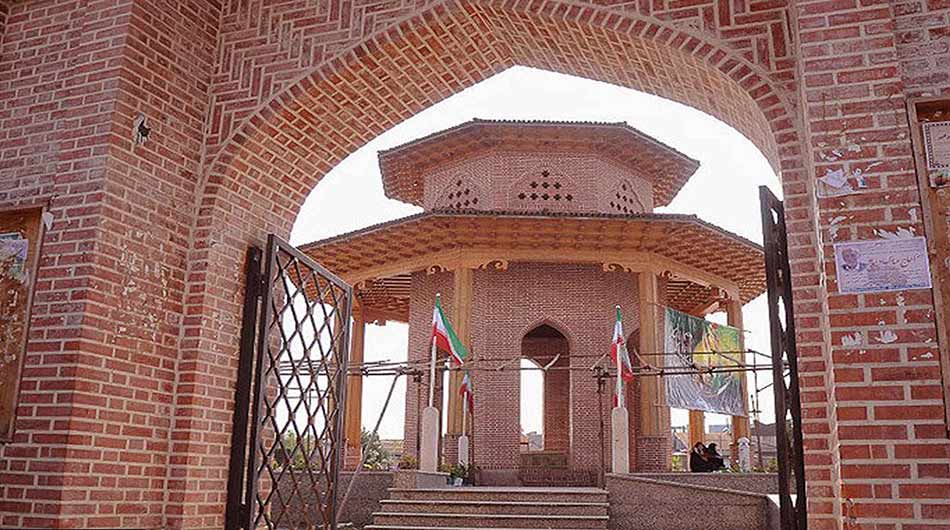 Sophisticated Rasht, capital of Gilan province, has long been a weekend escape for Tehranis looking to sample the famous local cuisine and hoping for some pluvial action – it’s the largest, and wettest, town in the Shomal region. Travellers use it as a base to explore the amazing Qal’eh Rudhkan and photogenic Masuleh, but if they linger they’ll discover a vibrancy among its young population that’s quite infectious.

Mirza Kuchak Khan Jangali was a fighter of the constitutional revolution and leader of the Jangal movement who fought against the violation of borders and the independence of Iran from foreigners. The building in his memory, between the mausoleum and the cemetery Soleiman Daraab, beautiful in its simplicity was built taking into account the canons of traditional architecture and in the form of a regular octagon, one of the usual architectural geometric forms of Iran, with eight beautiful columns and wooden capitals all around the mausoleum. 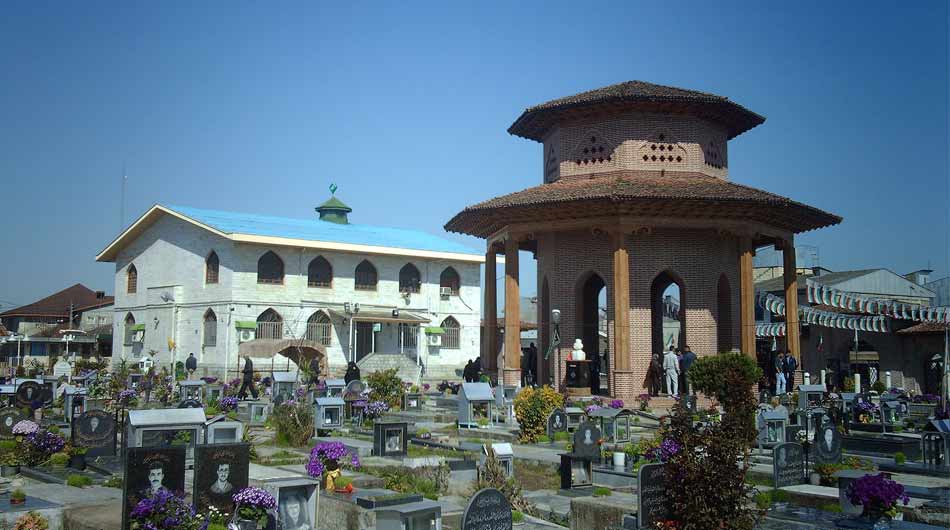 Covering an area of 1120 square meters, the house is located in the Ostadsara neighborhood. The Rasht Municipality purchased the house from its owner a few years ago in order to convert it into a cultural center. Painting, repairing the roof and stairs, and fixing the bricks are parts of the restoration project, which is being implemented by the province’s cultural heritage department.

The elements that make up this building are mostly bricks, tiles, clay and wood and all are considered local materials whose combination with the green environment and the ancient trees around, recall the forest and adapt to the liberal spirit of that fighter character.

The house was inscribed on the National Heritage list in 2007. Born Yunes, Mirza Kuchak Khan (1880-1921), established the movement in the forests of Gilan that became known as the Jangal (Forest) Movement in response to the period of political decay brought about by the advent of World War I and the occupation of Iran by Anglo-Russian and Ottoman troops. This uprising started in 1914 and remained active until 1921 when the movement was defeated.

The Jangal Movement laid the ground for a popular movement in the northern part of the country. In this period, the Iranian people were grappling with social unrest, anarchy, political turmoil, abject poverty, famine, and numerous other problems.

After Reza Khan took power in 1920, he issued a highly classified document requesting high-ranking security officials to deliver Mirza Kuchak to him, dead or alive, offering a large reward to whoever did so. This secret document shows that the king of Iran was desperately seeking to suppress the Jangal Movement as soon as possible in order to crack down on the new freedom movements mobilized in different parts of Iran. Mirza and his companion named Gaouk, a Russian-German revolutionary adventurer, fleeing from the central government forces both died of frostbite in the Talesh Mountains near Masal on December 2, 1921.

Around the mausoleum of this great man, the historical protagonist of the struggles of Gilan and Iran, the bodies of the militants of the Jangal movement are buried, whose names are engraved on their respective sepulchres. Next to the tomb of Mirza Koochak Khan there is also the mausoleum of a famous and popular poet of this region, Shivan Fumani and other celebrities of this area.