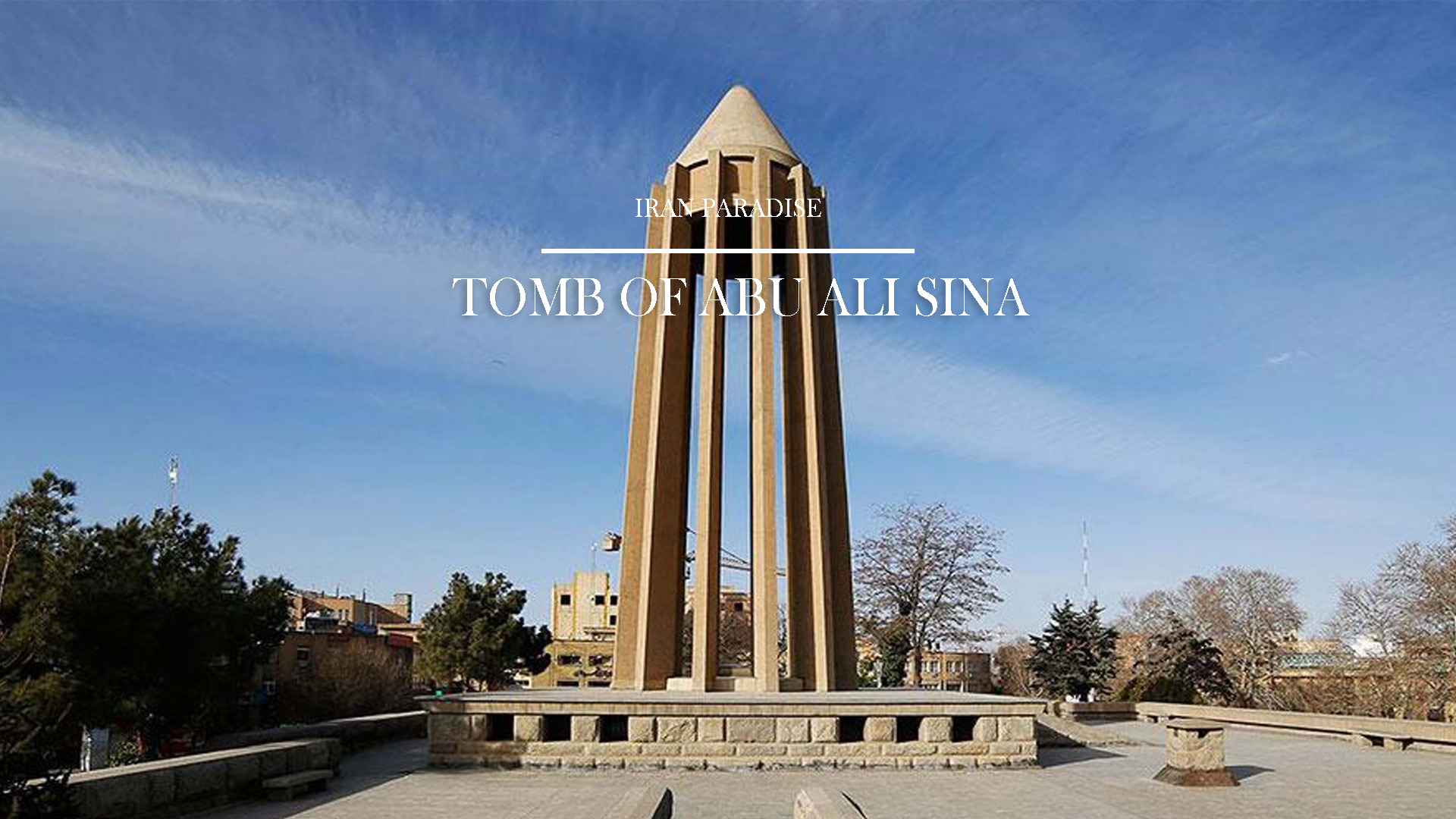 Hamadan is one of the most beautiful western provinces of Iran which was once the capital and the center of civilization because of all the historical and valuable monuments it has.

Avicenna was born c. 980 in Bukhara (in present-day Uzbekistan), the capital of the Samanids and He died in June 1037, in his fifty-eighth year and was buried in Hamadan, Iran.

Ibn Sina, also known as Abu Ali Sina, Pur Sina, and often known in the west as Avicenna was a Persian polymath who is regarded as one of the most significant physicians, astronomers, thinkers and writers of the Islamic Golden Age, and the father of modern medicine.

Avicenna mausoleum is one of the Hamadan province’s most touristic attractions.

The structure of the tomb is a combination of both ancient and post-Islamic era of Iranian architecture. Many elements of ancient Iranian architecture has been used in this design.  Elements like tower, inspired by Gonbad-e Qabus tower, small gardens affected by Iranian gardens, the waterfront encouraged by traditional basins (Howz-khaneh) and a facing decorated by hard and rough granite stones of Alvand Mountains, representing the ancient Iranian palaces.

Avicenna Mausoleum is not merely just a tomb. The northern hall is composed of a library including 8000 volumes of exquisite handwritten and printed Iranian and foreign books and some booths related to masterpieces of Bu- Ali Sina and other Hamadan’s poets and writers. 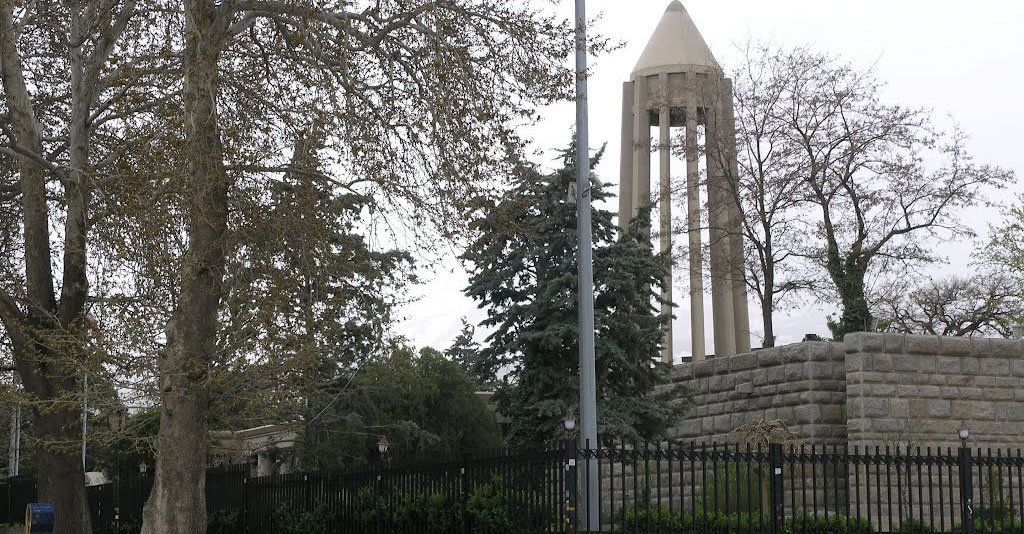 The southern hall of the tomb is a museum to keep the coins, ceramics, bronzes, and other discovered items from the B.C. millenniums and the Islamic era. The most interesting thing in this museum is the Abu-Ali Sina’s skull that’s been registered while demolishing the old Mausoleum

The complement of this tomb is a half-circle park with green space and also there is the statue of Abu-Ali Sina, holding a book on his hand, which is located on the east side of the square.