Dune of the Jinn

Dune of the Jinn

A couple of hours away from Tehran, there is a great place that no Words to describe its beauties. The captivating beauty of the Rig-e Jenn located in the central desert of Iran can surprise you with the presence of so much interesting life in an apparently dead place. The Rig Jenn (Dune of the Jinn) is a vast area of sand dunes in the middle of Dasht-e Kavir, Iran’s central desert in the border region of the Semnan and Isfahan provinces. It was not traveled by the old caravan travelers, who believed it is a place where evil spirits live. Even today some in the neighboring towns and villages believe this. Sven Hedin, the famous desert explorer avoided this area in his 1900s explorations to Iranian deserts. 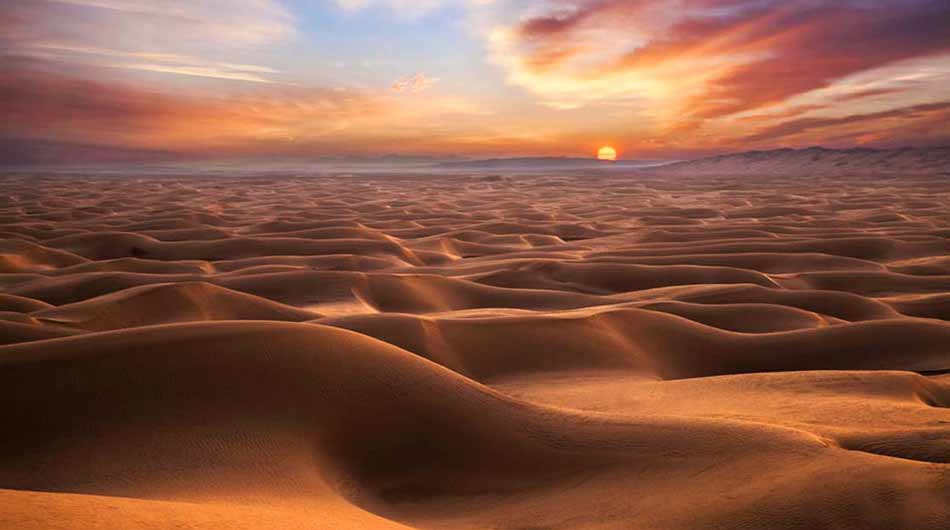 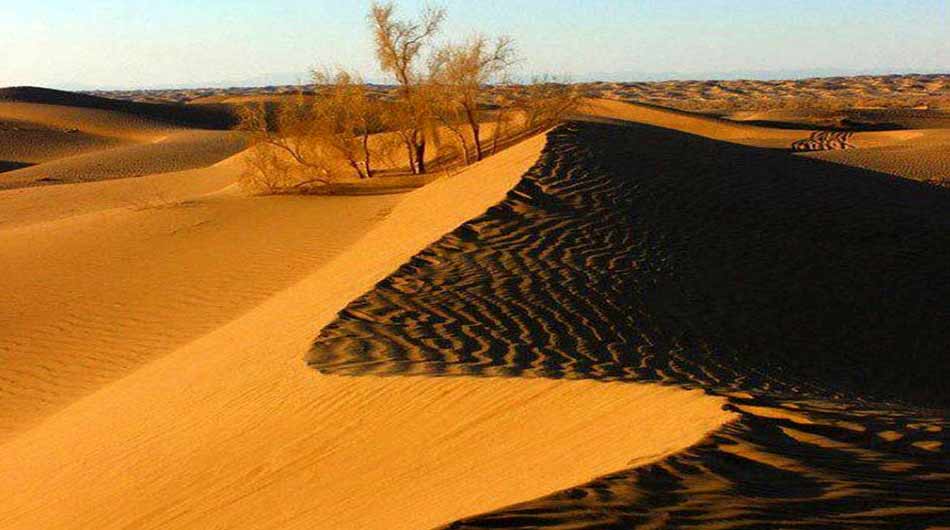 Rig-e Jenn desert is located in the west and southwest of Dasht-e Kavir (A “jinn” is a spirit in Islamic culture and this place was once (and in some places still) believed to accommodate evil spirits). This desert covers an area of 3800 square kilometers. Actually, the desert is an enormous area of sand dunes with steep slope on the eastern side and gentle slopes on the western part due to the prevailing winds from the west to the east. Therefore, passing through the desert by cars from the east to the west is very difficult and impossible.

This area is one of the most difficult ways to pass through in the world. In the old times, caravans and desert tourists have never passed through it and there are no villages or any roads there yet and just a few researchers have passed through it. Our ancestors believed that this area is put on a curse and it is the location of the fauns and devils. Today, most of the people in cities and villages around also believe in it and tell such stories. Because it has been said whoever enters this Desert will die or disappear. Maybe whoever enters this desert will either sink in the salty swamps or die of thirst and hunger. 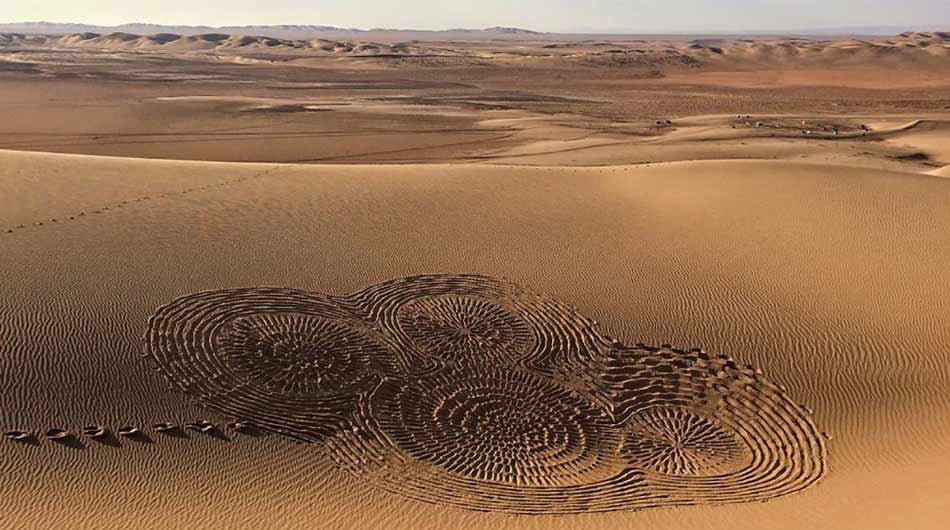 Different stories and fictions have been created around this desert and it is a region traveling to which is not possible without a professional group. Rig-e Jenn marshes are among the most dangerous parts of this desert coming out of which is not easy so that it can even leads to death. This part of the desert is considered to be the Bermuda Triangle of Iran. But apart from these dangers, most of the statements about Rig-e Jenn is related to fictions. Locals believe in some fictions and stories that left many questions unanswered. However, the cause of most of these phenomena has today been recognized. For example, a sound is heard in the desert that is known as the Cry of Stone. The cause of this natural phenomenon is the expansion and contraction of stones and breaking them in the result of the temperature difference between day and night.