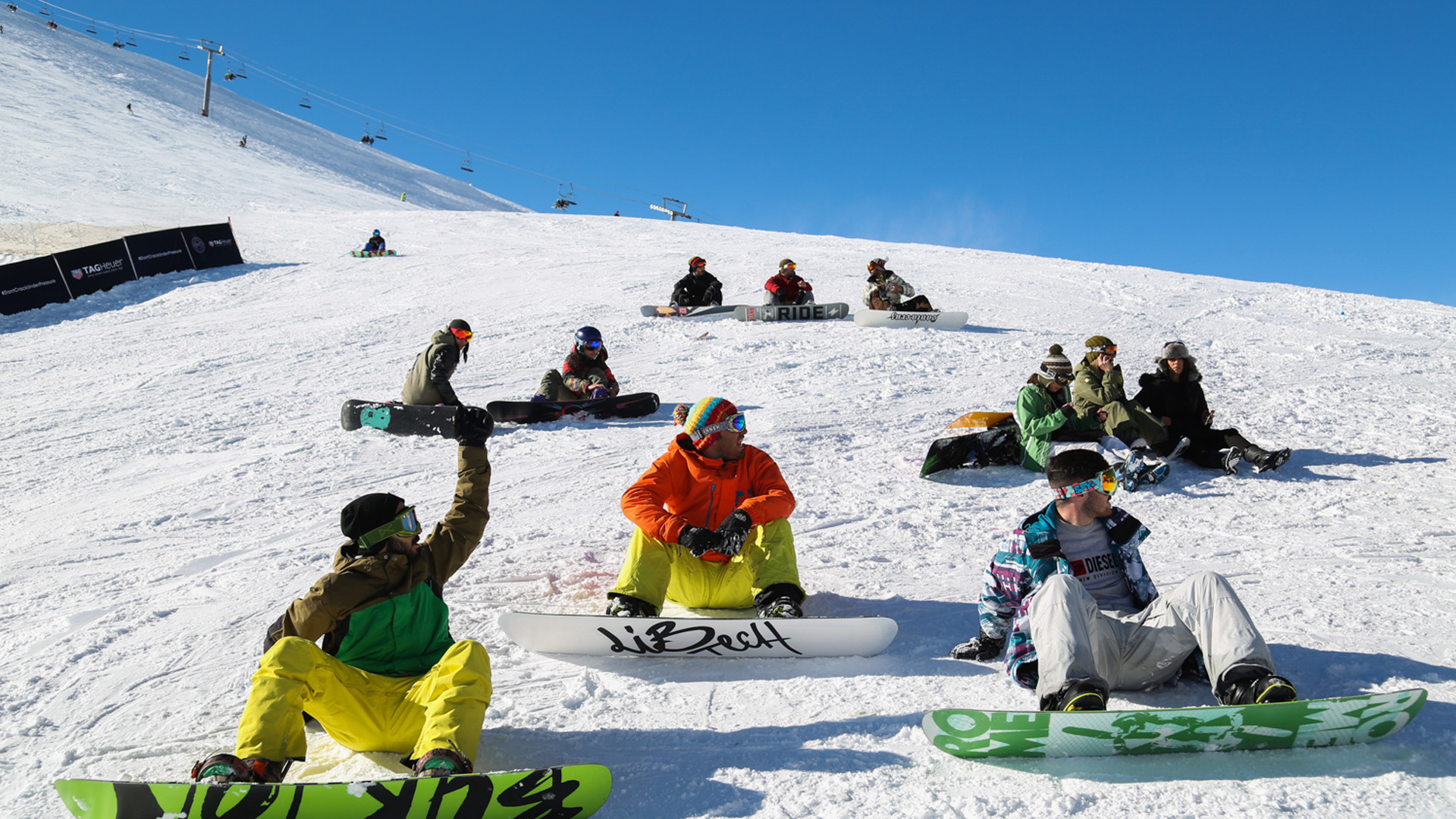 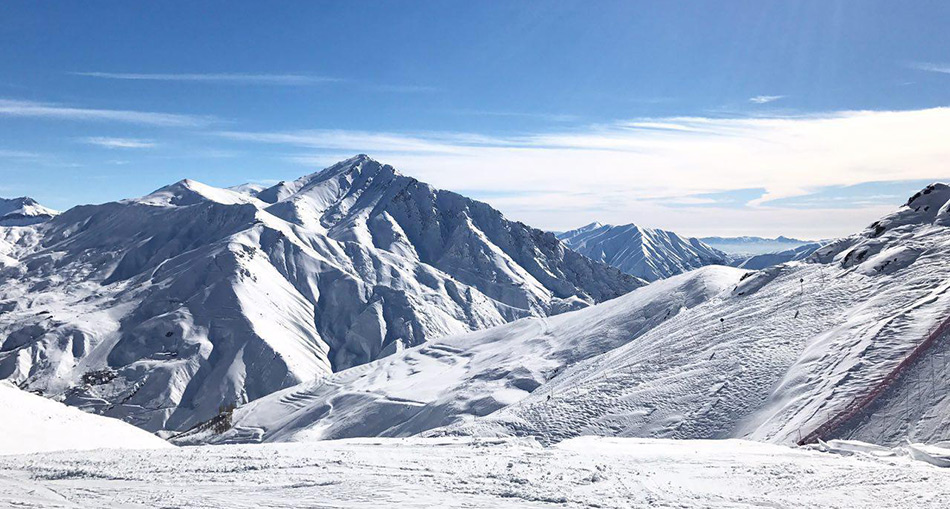 This small resort is on the slopes of Mount Seechal and is one of the 7 major ski resorts near the capital. It also offers some slopes for off-piste skiing and snowboarding for holidays and weekends, the area is a heaven for extreme skiers, a suitable place for acclimatization and practicing before attempting ski mountaineering in Mt Damavand.

There is plenty of space for backcountry skiing and acclimatization for extreme ski adventures in the Alborz range. It offers a total of 5 ski lifts and chairlifts, 2 hammers, 1 surface and is usually less crowded than Dizin.

It is possible to ski from Dizin to Darbandsar, but go back by car! If you like to ski continuously without losing your time in lifts queues, this resort is the best choice, because it is not crowded even during the peak of ski season, a great number of ski lovers attend this field. You can find a lot to do in Darbandsar;
hiking, mountaineering, winter climbing, ice climbing, skiing, scrambling, cross-country skiing, snowboarding, off-piste skiing, rock climbing, mountain biking, and  ski mountaineering.

The only accessible route to get the Darbandsar Ski Resort is Lavasan-Fasham Road. The distance between Tehran and the ski resort is about 60 kilometers and takes about 1 hour and 30 minutes. Unfortunately, there isn’t any hotel in the Darbandsar Ski Resort. So, in order to accommodate in this recreational center, the Shemshak Tourist Hotel is the best choice for lasting out in this region. The distance between the hotel and ski resort is about 3.7 kilometers and it takes about 10 minutes by car. 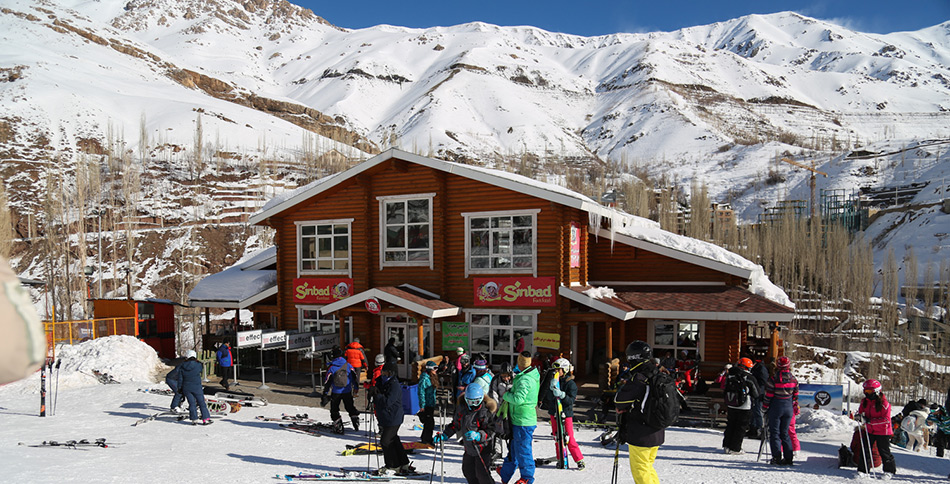 The ski season in Darbandsar lasts from mid-December to mid-April, during which a large number of skiers enjoy their time at this resort. As Roudbar-e Ghasran area has a diverse climate and very beautiful and unique terrain, summer skiing is also available in July at ‘Taltangeh’, a valley north of Darbandsar. The ski competitions held in the same season is a reason for the constant interest in this sport. Several International League Championships have been held at the Darbandsar ski resort since 2008, after being recognized as an International Ski Resort by the International Ski Federation (FIS), in which some of the world’s most renowned skiers competed.

For those who want to experience skiing at a newer resort Darbandsar is highly recommended.