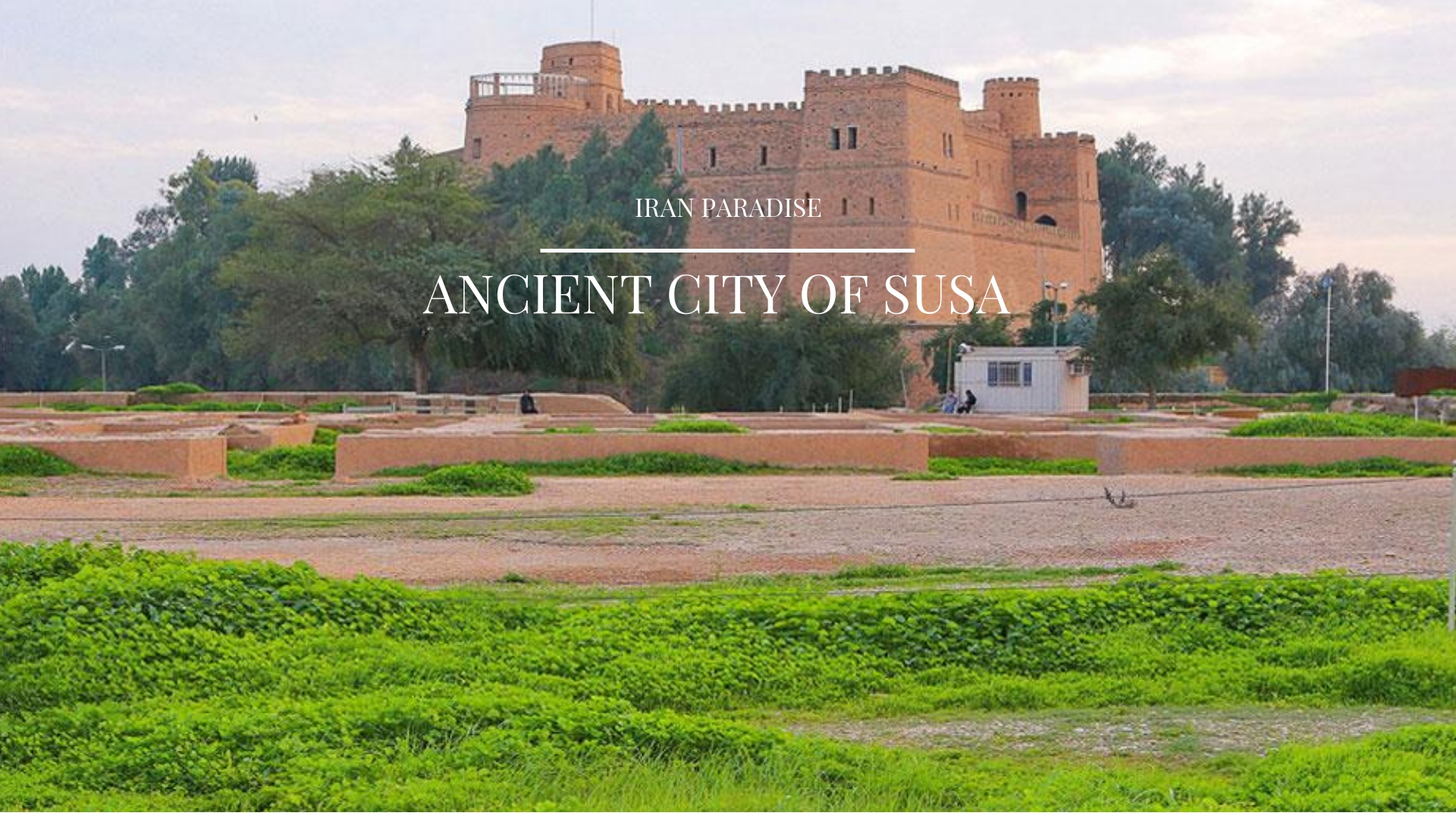 Ancient City of Susa is considered one of the oldest world human settlements with a history of more than 6000 years registered in UNESCO’s list. According to the documents and evidences of the antiquity, Susa has been one of the main Iranian cities known for its magnificence. Even older than this city, in the vicinity of this settlement center, there have been unearthed the remnants of a village dating back to 7000 years ago.

Susa was one of the oldest cities in the world and part of the site is still inhabited as Shush, Khuzestan Province, Iran. Excavations have uncovered evidence of continual habitation dating back to 4200 BCE but that early community grew from an even older one dating back to c. 7000 BCE. Susa was a principal city of the Elamite, Achaemenid Persian, and Parthian empires and was originally known to the Elamites as ‘Susan’ or ‘Susun’. The Greek name for the city was Sousa and the Hebrew, Shushan. It is mentioned in the Bible in the books of Daniel, Ezra, Nehemiah, and most notably the Book of Esther and was said to be the home of both Nehemiah and Daniel. It was located at the foot of the Zagros Mountains near the bank of the Karkheh Kūr (Choaspes) River in the Khuzistan region of Iran. 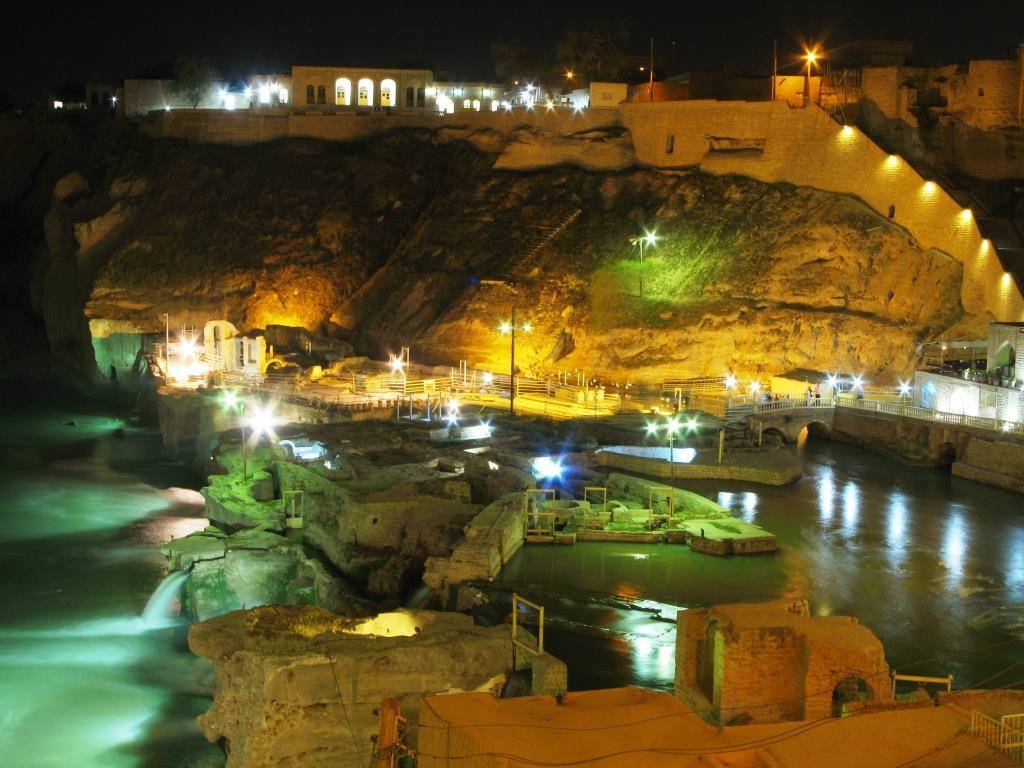 The first rediscovery of this city was carried out by a Jewish rabbi called Benjamin bin Jinnah in early 12th century. Later, William Kennett Loftus from the UK initiated the first excavation in this region in 1850. More than other archaeologists, the French Professor, Roman Girshman, explored this site and divided Shush into 15 ancient layers.

The finest pottery was found in the lowest strata and belonged to two different civilizations, both Neolithic. Above the early strata were remains of Elamite and early Babylonian civilizations. In the upper portions of the mounds Achaemenian, Greek, Elamite, Parthian, and Sāsānian remains were found. Until sometime after the 14th century CE the city was a flourishing centre of a district known for silk, sugarcane, and oranges.
Although Shush presently occupies most of the ancient city’s location, an archaeological site of largely unexcavated tells is nearby. The temple/palace area and graves were excavated in the 19th and 20th centuries CE but further excavation is required. According to UNESCO, “the excavated architectural monuments include administrative, residential, and palatial structures” and the site contains several layers of urban settlement dating from the 5th millennium BCE through the 13th century CE. The old city was situated between the modern rivers Karkheh and Dez (the rivers Choaspes and Eulaeus mentioned in the Biblical Book of Daniel 8:2, where Daniel received his vision), which bring mud down from the Zagros Mountains making the area one of the most fertile in the region. 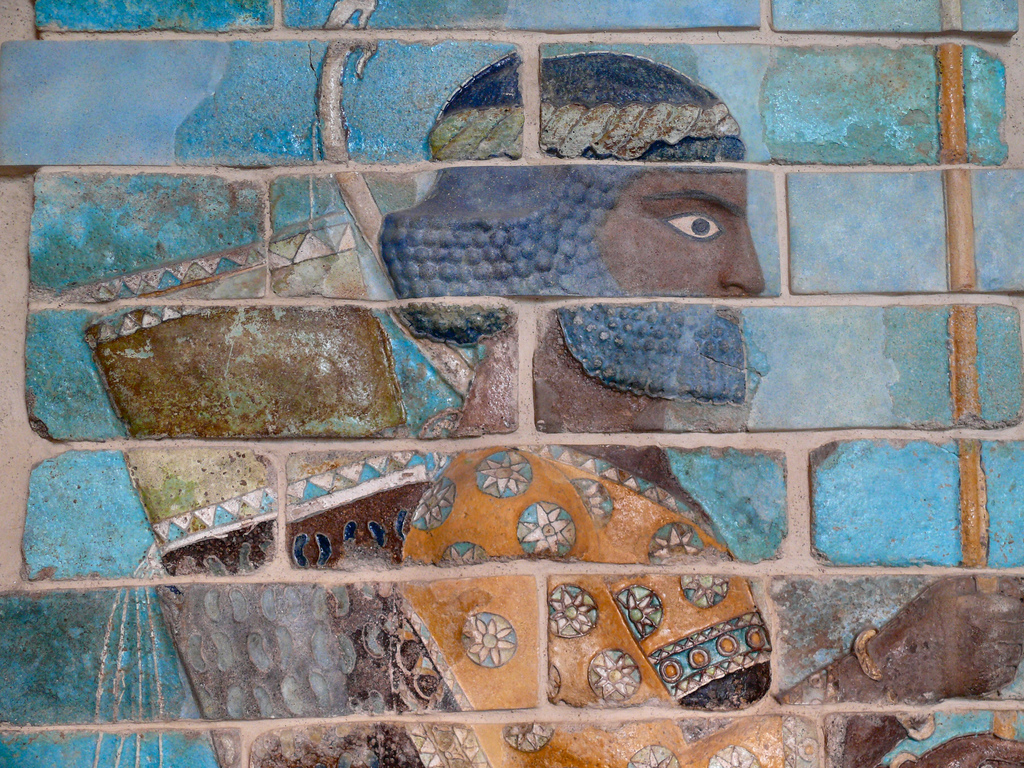 It was the political center of Elam early in the 4th millennium BCE and there is a fortress, still extant, which dates back to this period as well as the ruins of buildings from the Persian, Macedonian, Syrian-Greek, and Parthian eras, making the Susa site of particular historical importance as it provides significant evidence of the evolution of cultures in the region over a vast period of time. It was accorded status as a site of Outstanding Universal Value by UNESCO in 2015 CE.

Although Susa has witnessed several ups and downs in its history, the people of this area of Khuzestan province still continue their lives close to the remnants of this ancient human settlement. Today, Shush has attracted large population to itself because of railroad, Dez water dam, modern irrigation system, huge farming and industrial companies, etc. Most of the inhabitants, of course, are involved in service industry and trade. 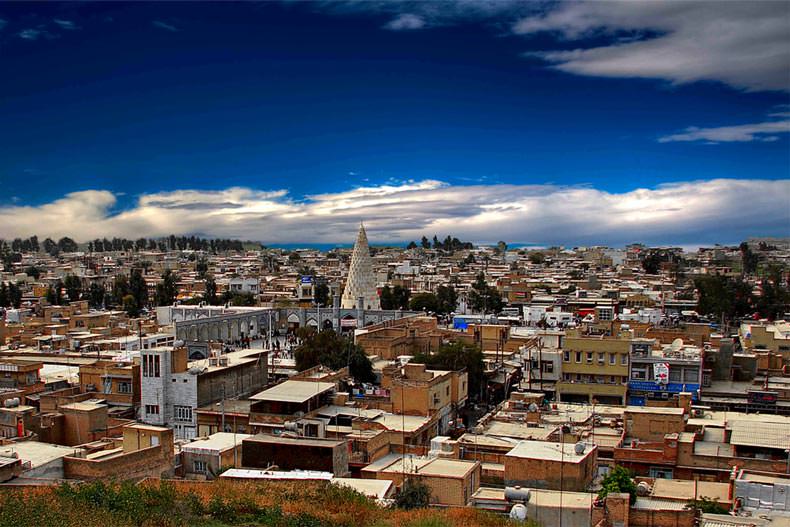 The presence of the ancient city of Susa, Tchogha Zanbil temple, Daniel’s tomb as well as its location on the way to Ahvaz (now the capital of Khuzestan province), the new city of Susa attracts thousands of visitors from inside and outside Iran. This increasing interest has caused tourism investors to take some practical actions. Therefore, there must be some growth in appropriate accommodation facilities soon in Susa.