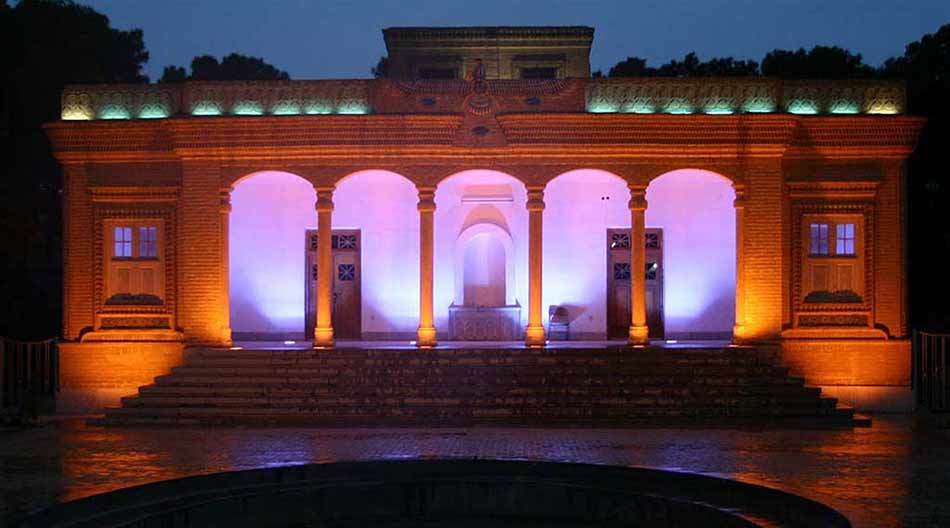 Being the oldest monotheistic religion in the world, Zoroastrianism was the official religion of Iran before Islam. However, Islam didn’t erase all the traces of Zoroastrianism from its birth-land and a minority of Zoroastrians still practice their ancestral religion. In Zoroastrianism, fire is one of the most venerated symbols associated with the divine being. Therefore, during history, many fire temples have been built to keep the sacred fire alive. One of these fire temples, though dating from a much more recent time, is the fire temple of Yazd. 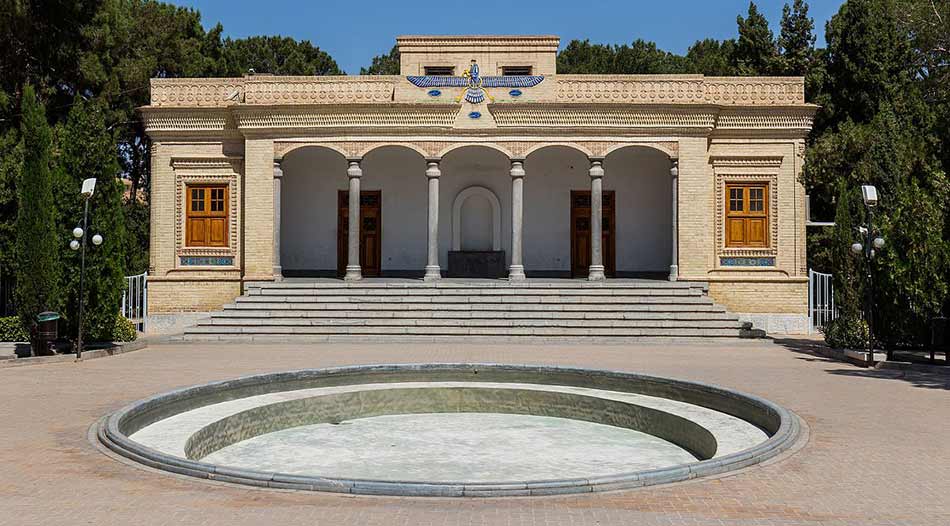 The city of Yazd was one of the Zoroastrian centers for centuries and today the Zoroastrians constitute the religious minority of Yazd. Yazd fire temple owes its fame to the mysterious and sacred fire that has been burning for 1500 years. This temple of fire consists of a complex where there is a 21-meter-high building, a beautiful courtyard pool and fruit trees. The most attractive feature of the exterior of the temple of fire building is the statue of Farvahar at the top of the entrance. The Yazd Fire Temple along with the Yazd Jame Mosque, the Dolat Abad Garden, the Amir Chakhmaq Complex and the Towers of Silence is one of Yazd tourist attractions. 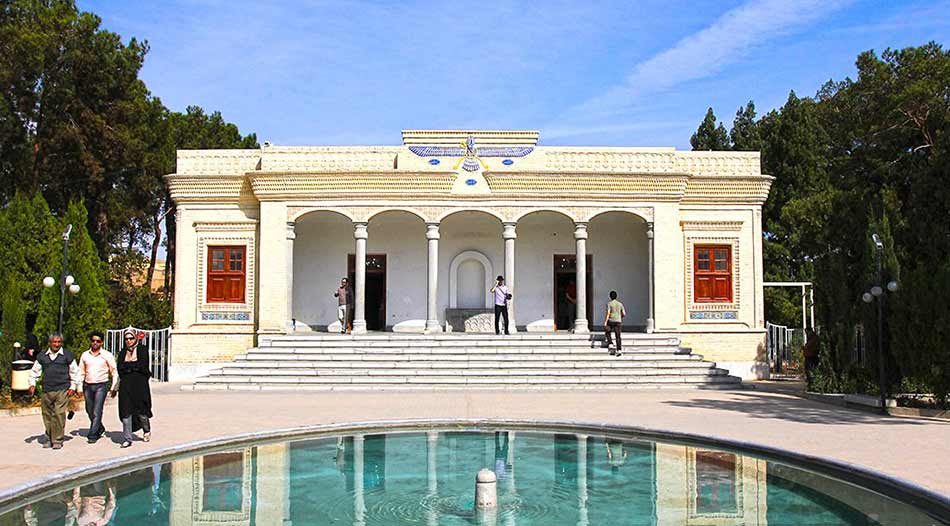 The Yazd Atash Behram, or simply Yazd Fire Temple, is a Zoroastrian temple in Yazd. It was built in 1934 and enshrines the Atash Bahram, meaning “Victorious Fire”, dated to 470 AD. It is one of the nine Atash Behrams, the only one of the highest grade fire in Iran where Zoroastrians have practised their religion since 400 BC; the other eight Atash Behrams are in India. This temple was opened in the 1960s to non-Zoroastrian visitors. The highest grade of fire temples was first constructed in the Sasanian Empire for the reverence of fire, which is the manifestation of Ahura Mazda in the Zoroastrian religion. 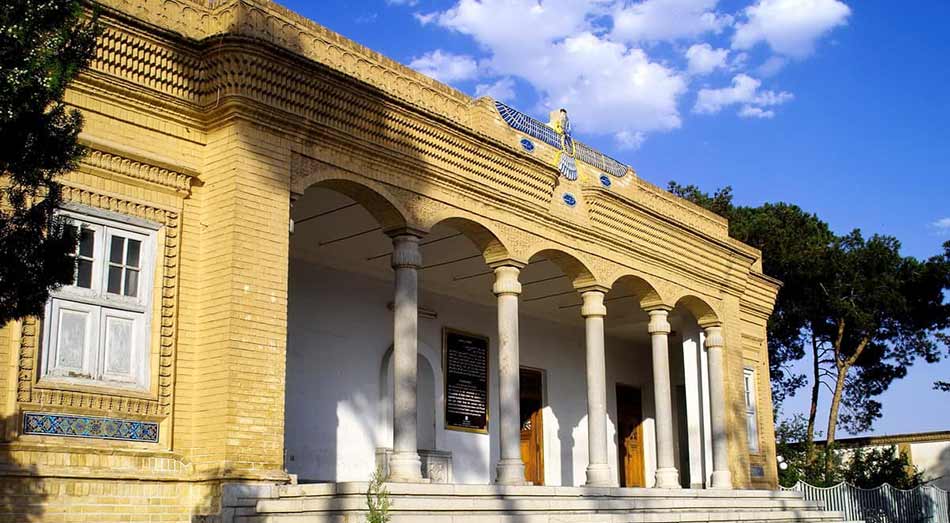 The fire temple is said to be the only Iran’sZoroastrian fire temple housing Atash Bahram. The latter defines the grade of consecrated fire in the temple, more than it does the temple. It involves the gathering of different types of fire gathered from 16 different sources, including lightning, fire from a cremation pyre and trading places where a furnace is maintained and fires from the hearths of houses. According to the Zoroastrian religion, this type of fire is consecrated by sixteen different sources, including the fire created by a lightning bolt. According to an inscription plaque fixed on the shrine, the construction of the Yazd Atash Behram temple is dated to 1934. The funds for building it were provided by the Association of the Parsi Zoroastrians of India. Construction was done under the guidance of Jamshid Amanat. The sacred fire of the temple is stated to have been burning since about 470 AD; originally started by the Sassanian Shah when it was in the Pars Karyan fire temple in southern Pars district of Larestan.

By Passing through at the entrance to Zoroastrian fire temple of Yazd, you’ll see a pond in front of main building. One of the characteristics of fire temples is the presence of water next to them, which is seen in the structure of all these buildings. From time immemorial, fireplaces were simple and glamorous buildings, and usually no decorations were seen in either of them. Zoroastrian fire temple of Yazd follows the same rule and is inspired by the architecture of the Persian Temple of India and Achaemenid era in Iranian architecture, especially the Persepolis. The main building of the fire temple has been designed to maximize the benefits of sunlight and thus retain much energy. Upon entering the building, we see the walls adorned with Zoroaster images and sentences from the Avesta Holy book, and shortly afterwards we can see Varhoram holy fire. If you want to stay in a hotel near the Zoroastrian Fire Temple there are some great options that you can choose among them.