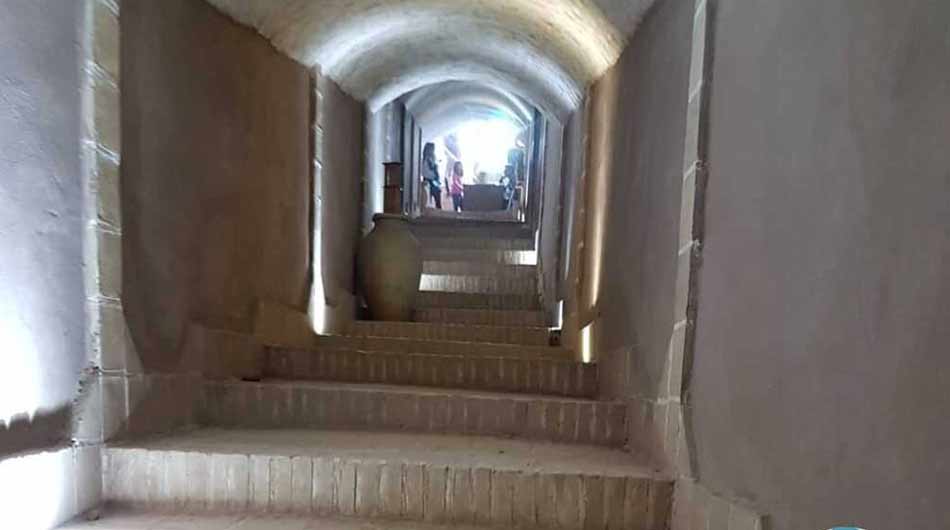 Water is one of the essential elements that the country’s desert towns have attempted to reach in the past; the consequence of their efforts was the development and construction of incredible water constructions, like the aqueduct. The aqueducts have become historical attractions in Yazd due to the ancients’ outstanding ability and expertise in creating such buildings in the ground center.

The Zarch Aqueduct in Yazd is one of Iran’s most notable manufactured aqueducts, having been included in the country’s list of national monuments. The placement of this aqueduct in Zarch in Yazd is the reason for its registration. 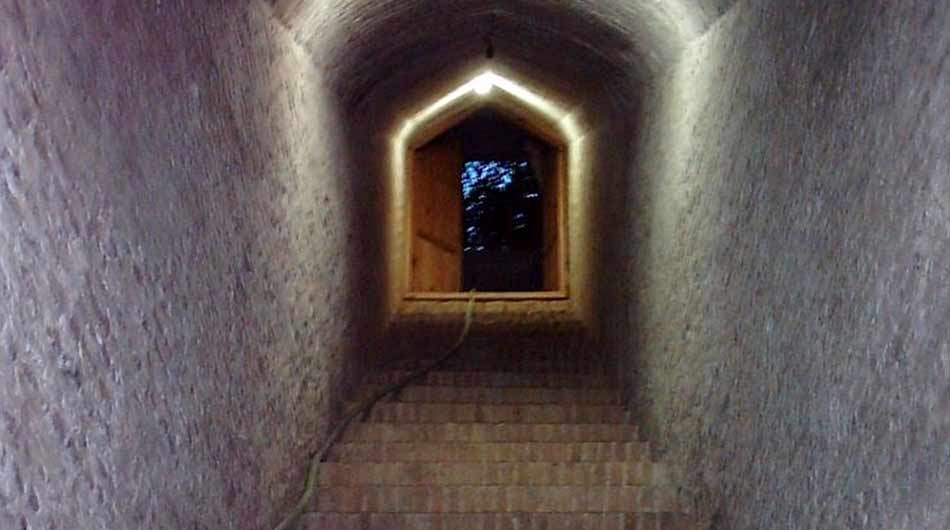 This aqueduct took several years to build, and multiple generations were involved in the excavation with very little labor and resources. The 90-kilometre-long Bagh Zarch aqueduct was designated as the world’s longest aqueduct by UNESCO in 2016, and it attracts a large number of Iranian and foreign tourists to Yazd every year. According to numerous evidence and studies, the construction of the Zarch aqueduct in Yazd dates back to the Sassanid and Zoroastrian centuries. This aqueduct’s antiquity has made it one of Yazd’s most popular tourist attractions. Desert communities used to build trenches and karez to get the water they required. Aqueducts, for example, are regarded Iranian creations that provide crucial historical, social, and cultural context for people today. 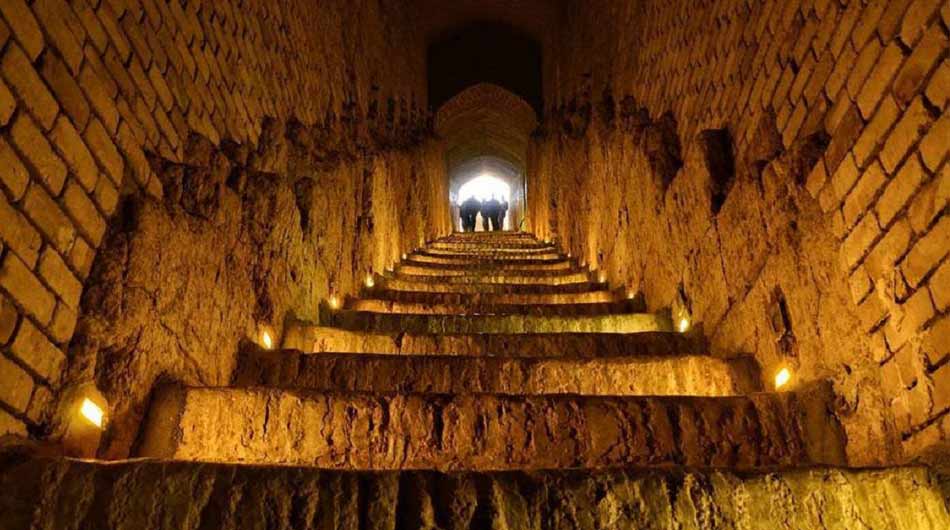 The Yazd Grand Mosque was erected in the region of the Zarch Garden aqueduct after the advent of Islam in Iran; the construction of this structure on the aqueduct filled a vast reservoir beneath the mosque and provided provisions for the construction of a watering hole for ablution inside the mosque. If I talk about the flow rate of the Zarch aqueduct in Yazd, I must say that in previous years, the aqueduct’s flow rate was more than 150 litres per second; this amount is equal to a person’s average per capita water consumption per day, which includes water for drinking, bathing, washing, and so on. But there’s no word on how much water there is currently! 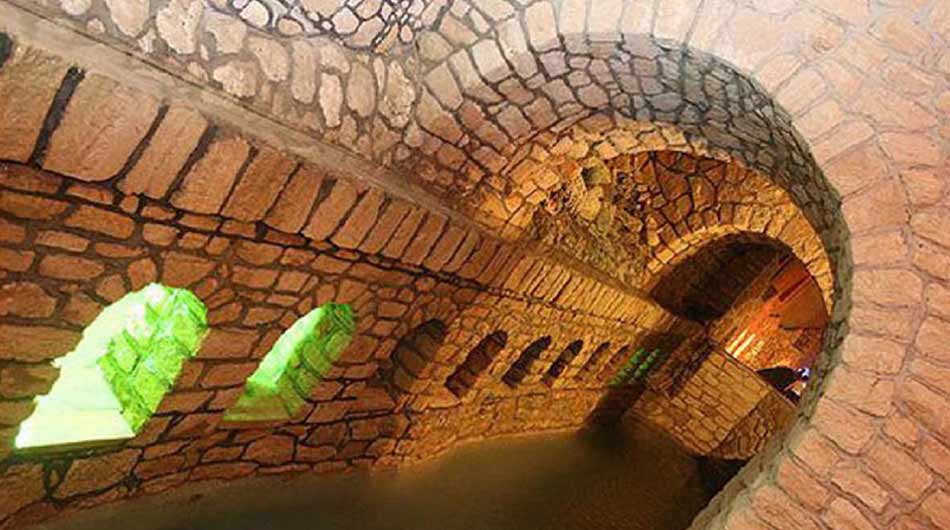 The Zarch Garden aqueduct is no longer as saturated as it once was due to the expansion of Yazd city, construction in aqueduct-related areas, and incorrect digging of many wells in the aqueduct area. However, it is still used for agricultural and irrigation reasons. Yazd’s Zarch aqueduct runs from the Fahraj plain to Yazd city, passing via the villages of Khodik, Dehno, Qasemabad, and Akramieh. This aqueduct runs beneath many portions of the city, including the city’s central square, Amir Chakhmaq Square. Finally, after passing through the city’s primary market and the Grand Mosque, it departs Yazd continues its journey to Zarch. [1] Yazd is a city in Iran. The Zarch aqueduct, with a length of 90 km and more than 1215 wells (also known as rods) in its path, is one of the underground man-made wonders.

Every traveler will be surprised by the aqueduct’s underground realm.The structure of aqueducts is usually the same. Each aqueduct has primary and secondary branches and a reservoir for water storage, and a tributary for water access. Shirin, Shoor, and Ebrahim Khoydaki are three different branches of the Yazd Zarch aqueduct, which  dug to 86 meters. Only the saline branch is operational now, as the other branches have dried up due to the decline in groundwater level. The brackish branch’s water is extremely salty, which is why it is named the brackish branch. The cause of this salinity is the mother well of this branch, which is located in the saltwater region

It’s worth noting that the water in this branch of the Zarch aqueduct in Yazd was of inferior quality to the water in the other branches. The Shoor branch, which is 72 kilometres long, runs through the Grand Mosque’s foot; the Grand Mosque’s end includes 60 steps leading to the aqueduct water. Some skylights are part of the structure and play an important role. One of the exciting points about this aqueduct is its square cross-section. All aqueducts have a circular or oval cross-section, but the cross-section of the garden aqueduct is square.