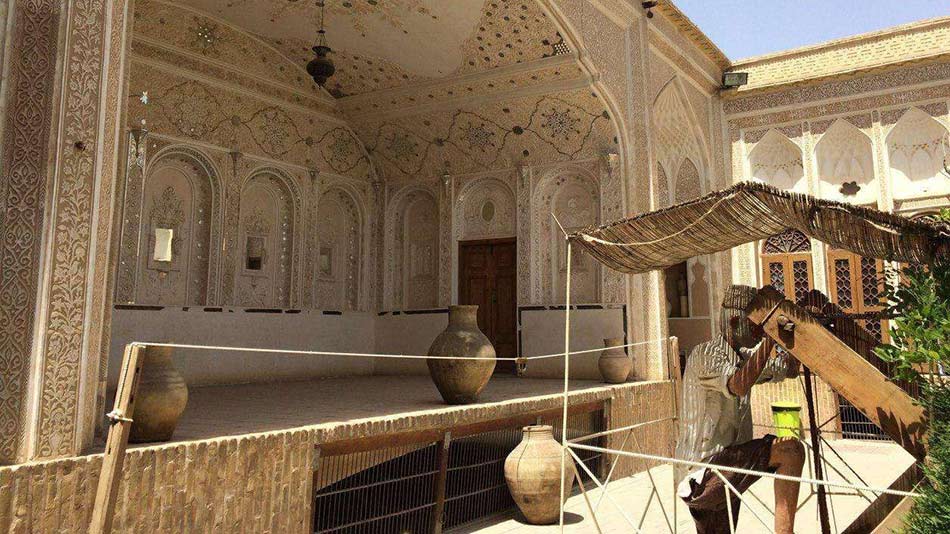 The picturesque city of Yazd is a well-preserved mud-brick old town with distinctive wind-catchers, and numbers of historical sites. One of the most interesting points about the city is its unique architecture, where you can find old houses with a magnificent platform and interior design. The magnificent item in Yazd is the underground water supplement system named Kariz or Qanat which was listed by UNESCO in 2016 as a World Heritage Site. 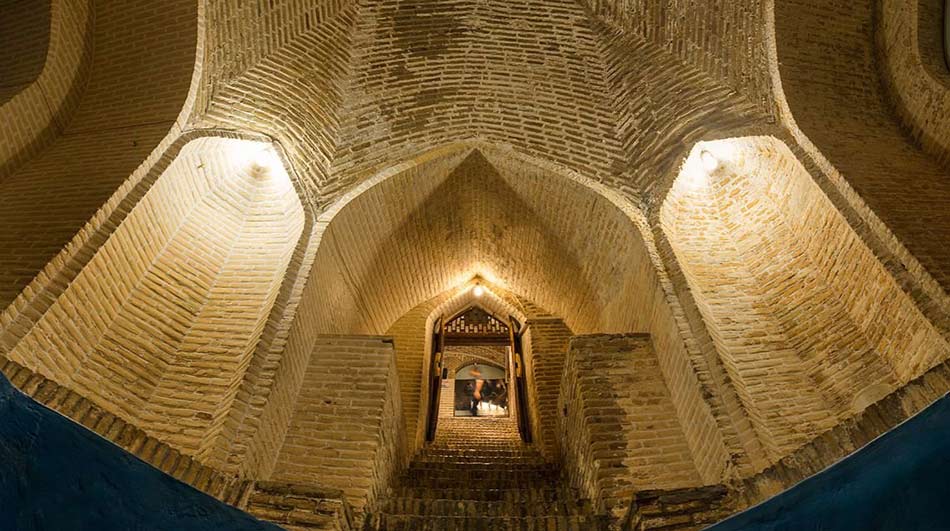 The museum, which displays the 2000 years irrigation system has been in operation to describe the drilling of mother wells, and the use of water distribution clocks. In the following, we are going to review the Water Museum in Yazd, one of the best places to visit in the city. Yazd water museum was set up in 2000 in the wake of the first international conference on Qanat in Yazd. 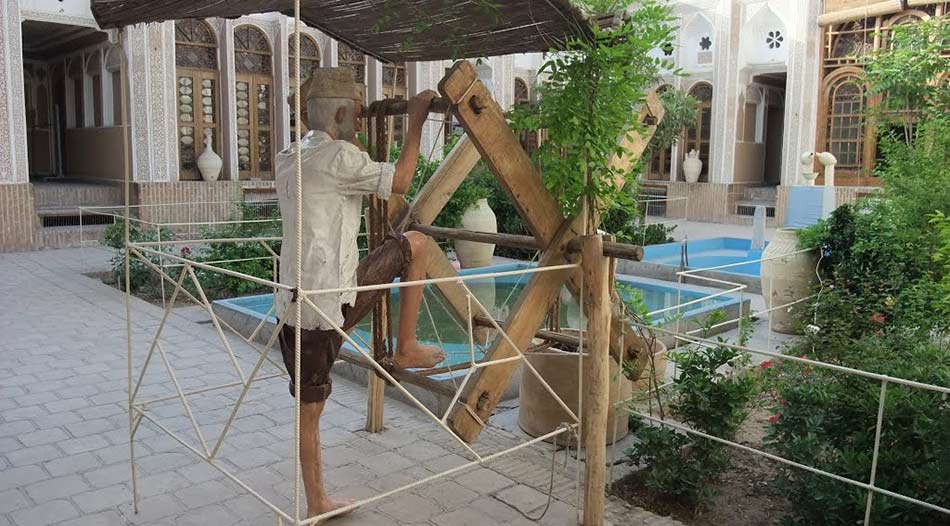 The museum building has once been a merchant’s house, named Kolahduz-ha, built in 1929. This Museum displays the tool, techniques used for the past 4000 years in Iran in creating underground waterways (called Qanats) and connecting them to the city and field locations for agricultural and other uses. Before the Romans built their aqueducts, Iranians had built an extensive system of underground qanats (aqueduct). A lot of these systems are still functioning today. In fact there is a large one under this Museum.

The stunning five-storey design of the house is what distinguishes it from other houses in Yazd. It is built of clay, brick, plaster, and wood with residential spaces covering three wings around the courtyard. The southern part holds a beautiful hall, decorated with fine mirror work. The northern wing includes a room in the middle and two flanking rooms on its sides, decorated with exquisite plasterwork. Generally, the four sides of the house enjoy fine plasterwork, bearing arabesque designs. 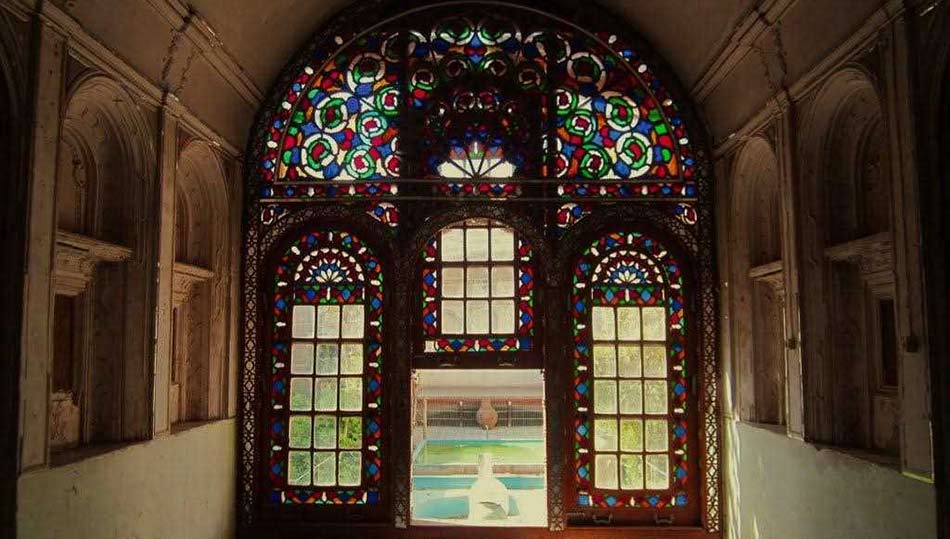 On the lowest level, there are streams of water originating from two qanats: the ancient qanats of Zarch and Rahimabad. The water flowing into the house from these qanats branches off into two paths, one going to the water trail and the other to the Sardab. At the depth of 10 meters under the ground is the second storey or payab; it is a cool octagonal space used for preserving food. The third storey or the basement contains several rooms and corridors, where the residents used to spend their hot summers days. The Ground floor – the fourth storey –consists of a hall, a kitchen, servants’ room and several other rooms.

The main hall is now a water museum, exhibiting more than 200 historical items used in water distribution, such as water measurement devices and lighting devices used in qanats as well as the water distributors’ documents and booklets. Among the most interesting items in the museum is a traditional water clock. It consists of a large bowl and a smaller one with a tiny hole in the middle of it. Distributors used to fill the larger bowl with water and put the smaller one on its surface. The water penetrated gradually into the smaller bowl and drowned it. The water distributors used the duration taken for the smaller bowl to be drowned as a measurement unit to regulate the amount of water shared between different users. The roof comprises the fifth storey, including a deep well to supply the drinking water for the residents.