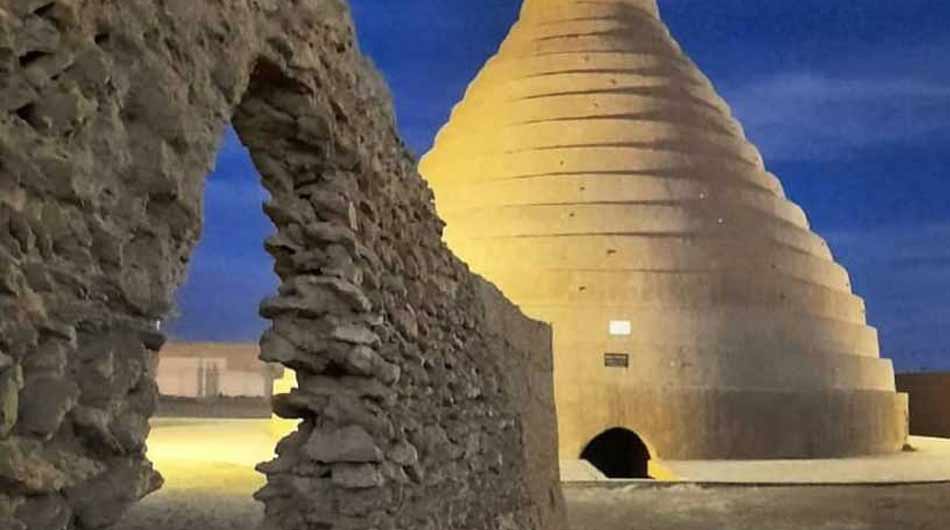 yakh meaning “ice” and chal meaning pit is an ancient type of evaporative cooler. Above ground, the structure had a domed shape, but had a subterranean storage space; it was often used to store ice, but sometimes was used to store food as well. The subterranean space coupled with the thick heat-resistant construction material insulated the storage space year round. These structures were mainly built and used in Persia. Many that were built hundreds of years ago remain standing. The Iranian Yakhchal is a type of ancient structure and system used to produce, harvest and store ice in winter for cooling uses later in the year. The Max Fordham R+I Group has undertaken a range of building physics analyses to investigate and infer how the Yakhchals functioned. The analysis techniques developed have potential wider uses in the design of contemporary low energy architecture. 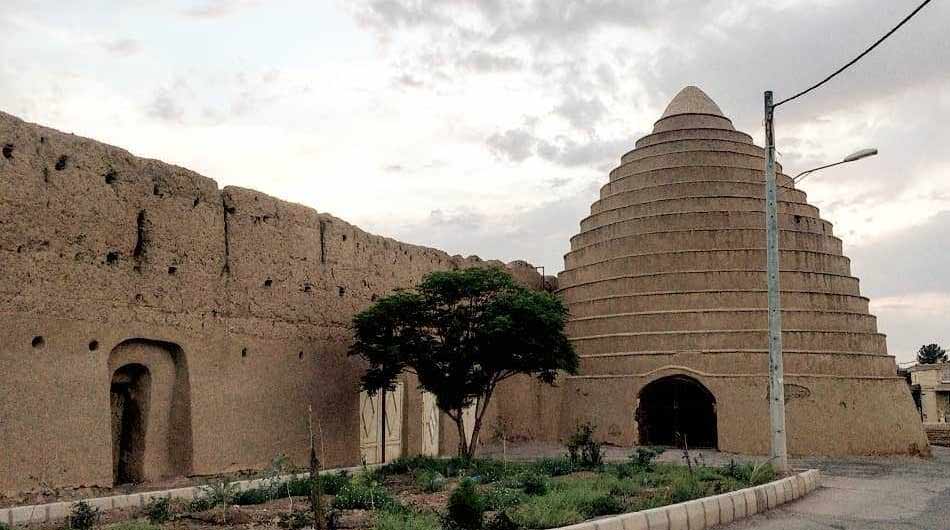 In case someone ever tries to argue that ancient human civilizations were less advanced when compared to modern-day humanity, we’ve gathered some examples in favor of the ancients. They were, many a time, ingenious in the type of technology they came up with and employed in their everyday life.Take the Incas, for example, who did not have a developed alphabetic system for writing but had the quipu, a counting device of knots and strings that enabled them to keep track of population records and livestock and even recaptured essential episodes of their folklore.When it comes to engineering, architectural wonders are omnipresent on almost every continent, whether that be the pyramids of Egypt, Angkor Wat of the Khmer Empire, or even entire underground cities such as Derinkuyu in Turkey’s Cappadocia region. One great example of smart and sustainable engineering brings us to the Middle East, a realm noted for being one of the cradles of civilization and developing human cultures.

By 400 BCE, Persian engineers had mastered the technique of storing ice in the middle of summer in desert. The ice could be brought in during the winters from nearby mountains, but more commonly they had a wall made along an east-west direction close to the yakhchal. In winter, the qanat water was channeled to the north side of the wall. The shadow of the wall made the water freeze more quickly so more ice was produced per winter day. Ice was stored in a specially designed, passively cooled refrigerator. This was a large underground space that had thick walls made out of a special mortar called sārooj, composed of sand, clay, egg whites, lime, goat hair, and ash in specific proportions, and which was resistant to heat transfer. This mixture was thought to be completely water impenetrable. The space often had access to a qanat, and often contained a system of wind catchers or wind towers that could easily bring temperatures inside the space down to frigid levels in summer days.

The giant conical structures allowed ice to be made and collected during the colder months and used throughout the year for things like preserving food and making faloodeh, a traditional Persian frozen dessert made with thin noodles and semi-frozen syrup. Different design features kept different yakhchals cool, from spiral structures to wind towers and vents. Some yakhchals had holes near the bottom, to keep cool air flowing into the vast underground portion of the structure where the ice was made and kept, and holes near the top through which hot air would be funneled out.