Where is the diamond of the Daria-i-Noor?

Where is the diamond of the Daria-i-Noor? 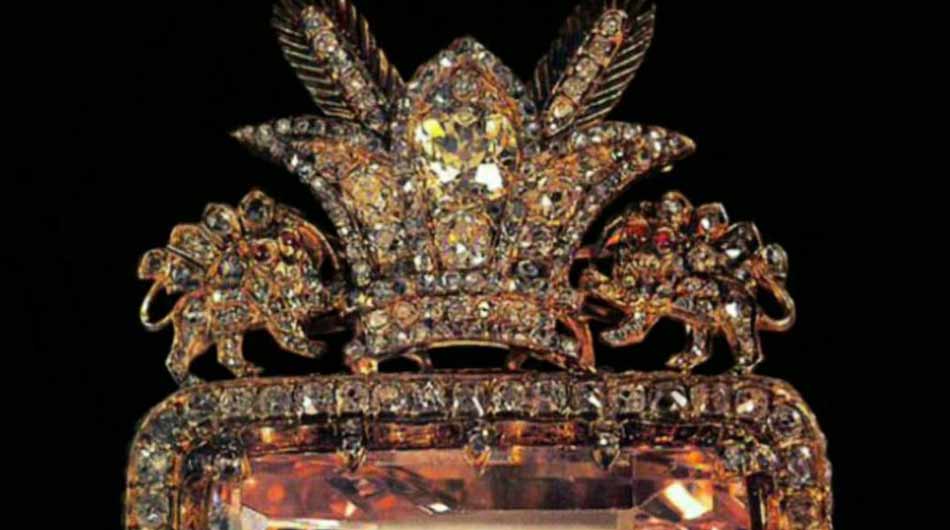 Tehran can be considered a city of museums and palaces. Most of the souvenirs of contemporary history can be seen in Tehran. Among Tehran’s museums, perhaps the most luxurious one that amazes tourists is the Iranian National Jewelry Museum, which houses the most eye-catching Iranian jewelry.

The history of the nationalization of Iranian jewelry dates back to the period of Mozafaruddin Shah. After the victory of the constitutionalists, Muhammad Ali Shah took refuge in the Russian embassy and took some of the royal jewels, such as Darya Noor, with him to the embassy. With the insistence of the constitutionalists, some of them, including the Darya Noor diamond, were returned to the Golestan Palace, and finally, a list was prepared of them. There should be accurate information about the actual amount of these jewels. 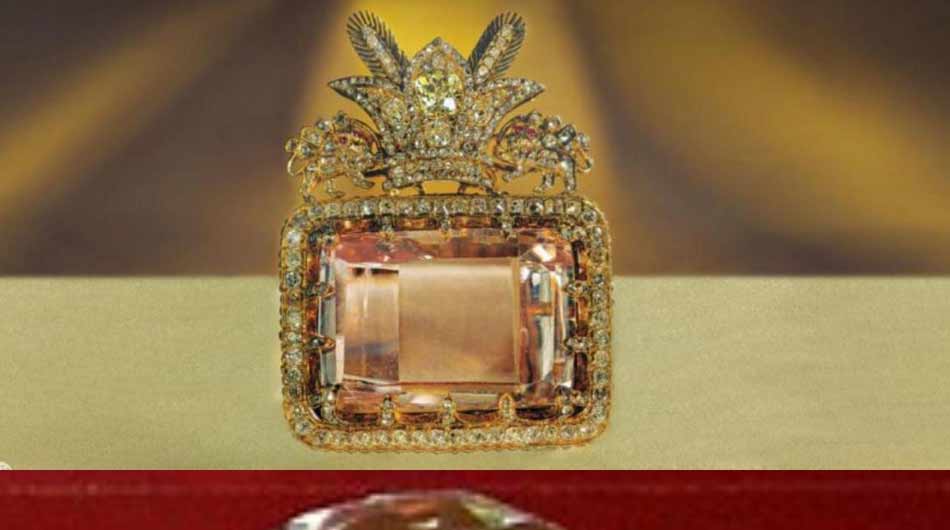 In the following, some of the famous jewels that have been exhibited in the National Jewelry Museum are introduced. To visit the museum, go to Imam Khomeini Square, the building of the Central Bank of the Islamic Republic of Iran, and the Treasury of National Jewels.

The diamond of the sea of ​​light

While the name Darya Noor is often heard next to its counterpart, Kouh Noor, these two have no resemblance to each other in terms of cut and color. Naser al-Din Shah believed that this diamond was one of their crown jewels of Cyrus. The weight of Darya Noor is 182 carats, and its color is pink, which is the rarest color of diamonds.

The Qajar kings used the Kiani crown in their coronation ceremonies, but Reza Khan refused to wear it during his coronation and, in 1304, ordered the construction of the Pahlavi crown. This crown is made of gold and silver and is decorated with brilliant diamonds, large emerald seeds, sapphires, and pearls, and its cap is made of red velvet.

In 1216 AH, a luxurious throne was built by order of Fath Ali Shah. Because of the sun’s image, the jewelers placed it at the top of the throne and called it the sun’s throne. After Fath Ali Shah’s marriage to Tavus Taj al-Dawlah and his sitting on this throne on the wedding night, its name was changed to Tavus Throne.

2 thoughts on “Where is the diamond of the Daria-i-Noor?”