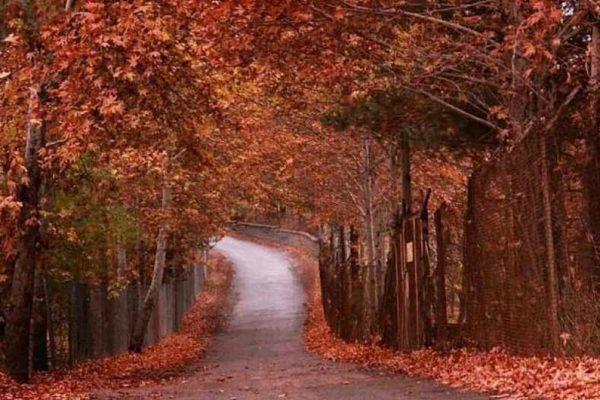 Wherever there is water, there is life.

This is exactly why the two rivers Sanj and Shahroud are the reason for the emergence of a pleasant village called Barghan village of Karaj.

The place is also known as Baraghan Savojbolagh village and is located 13 km from Karaj. Speaking of the attractions of Baraghan village in Karaj, you might not expect much from a small village on the outskirts of Tehran. However, there are many attractions that will surprise you. 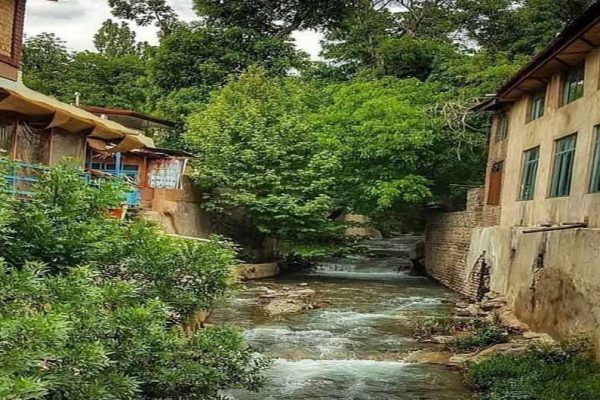 The first stop of our Baraghan tour bus is Karaj Fire Station, which is a village near Baraghan. Atashgah is also known as    Ateshkuh   or fire-temple(atashgah) and is one of the oldest villages around Tehran, which dates back to the Sassanids (about 1500 years ago).

The engravings and the fire stones found in this village have increased the importance of this village from an archeological and historical point of view. 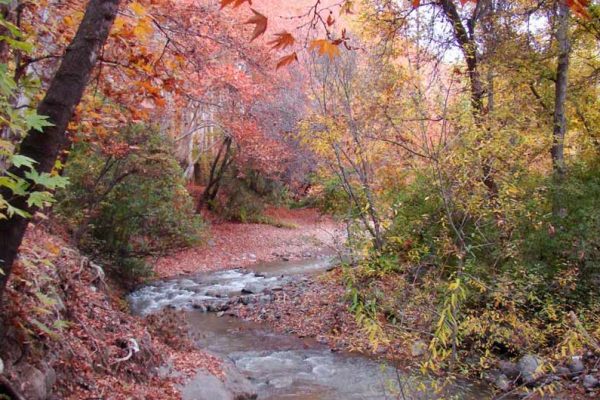 The Barghan Bridge, as its name suggests, is located in the village of Baraghan.

This bridge dates back to the Safavid era, and fortunately, after years of Sitting, it was finally registered in February 2003 as one of the national monuments of Iran.

Baraghan Square is actually the place of essential gatherings in this village. From gathering for a religious ceremony to deciding on village affairs. 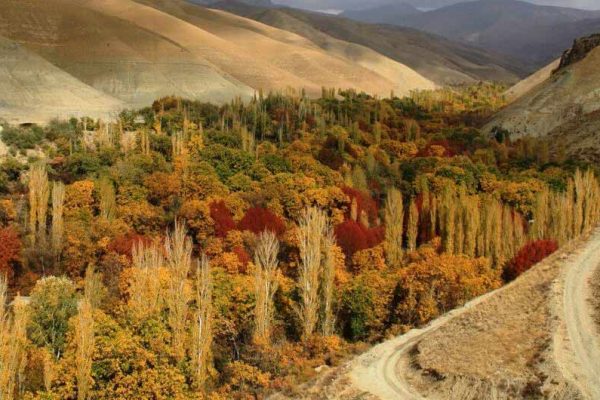 We said that the village of Baraghan has a thousand-year-old memory in its heart and even brought us some memories from those days.

Ilkhanid castle from the Ilkhanid period (approximately 700 years ago) which is built in the style of western castles. This historical and different castle has opened the door to many tourists for photography and filming in this area and has made this area more famous.

The Sanj River is actually one of the tributaries of the Beraghan River, which has had a significant impact on the pleasant climate of this region. But if I want to talk about the river gauge, I should mention its beautiful waterfall. The waterfall is known as Sanj waterfall as well as Choob Bast waterfall..

One thought on “Where is Baraghan village?”