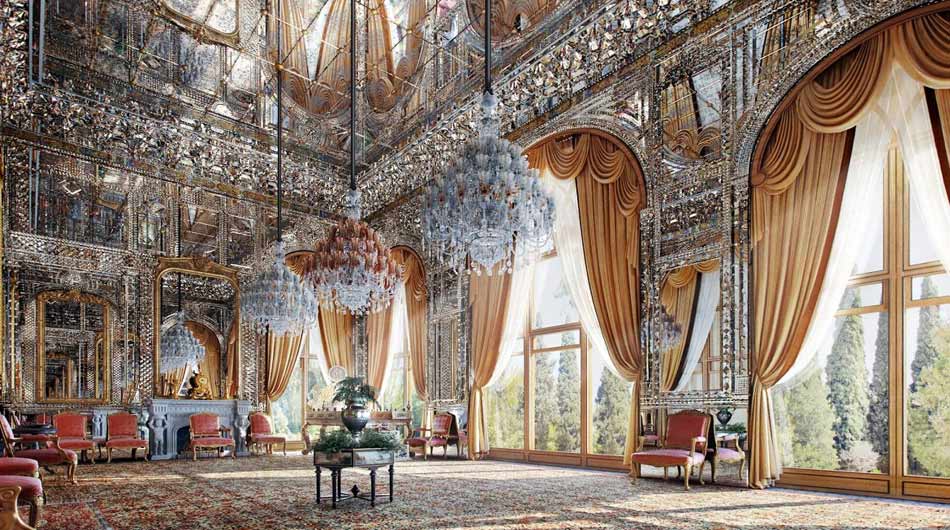 One of Tehran’s most gorgeous and lovely locations, Golestan Palace is a survivor of the Qajar dynasty. This palace is close to 15 Khordad, a sizable market.

This time, we want to give you access to a virtual tour of a global installation in the middle of Tehran. This structure is the famous palace of Golestan, which is regarded as part of Iran’s intangible cultural heritage.

In 1392, the Golestan Palace was added to the World Heritage List. This structure, mainly recognized as a palace from the Qajar kings period, was constructed during the Safavid era. 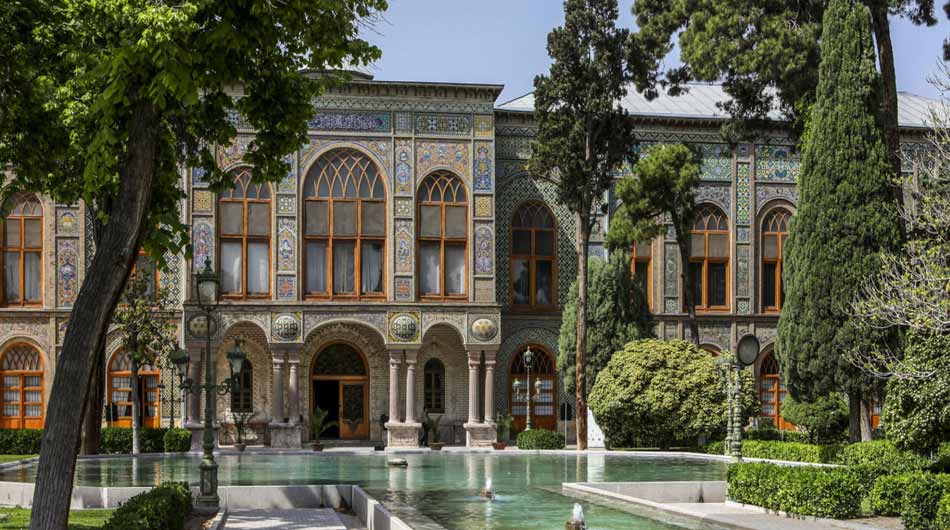 During the reign of Karim Khan Zand, modifications were made to it, and buildings were built; But the primary importance of Golestan Palace is related to the Qajar period.

This mansion was constructed on five floors during the Naseri era and was once considered the tallest structure in Tehran.

In front of the 15 Khordad market is where you’ll find Golestan Palace. This palace is easily accessible by metro, and all that is required to get there is to get off at 15 Khordad station and walk a short distance. You can explore this magnificent palace and its various parts in the capital’s center by taking the Golestan Palace virtual tour.•.