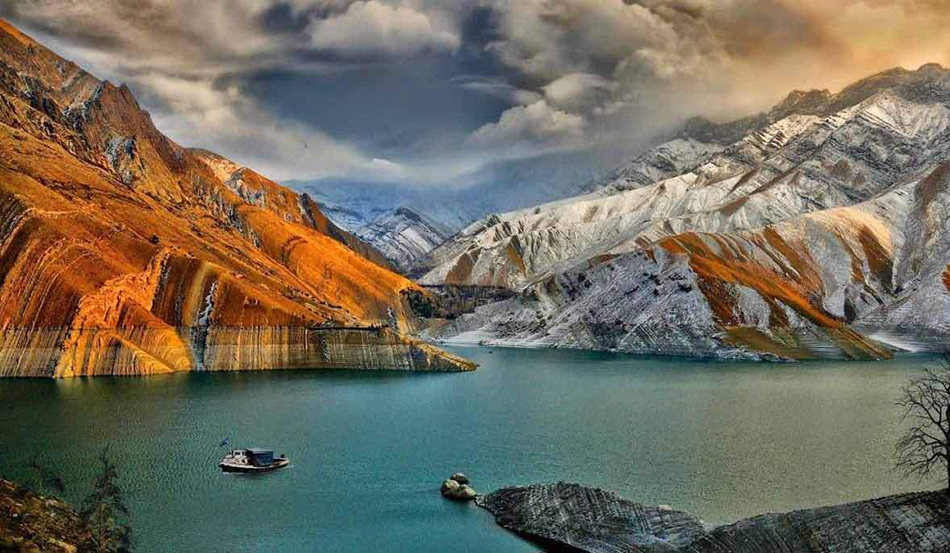 Varian, a village located on Tehran-Chalus road on the eastern side of Karaj Dam, has turned into an intact tourist destination because it is not possible to go there unless you use a boat. Varian is a village in Adaran Rural District, Asara District, Karaj County, Alborz Province, Iran. Varian was originally located on the bed of the Karaj Dam. Following the dam’s construction, the village was relocated to higher grounds. 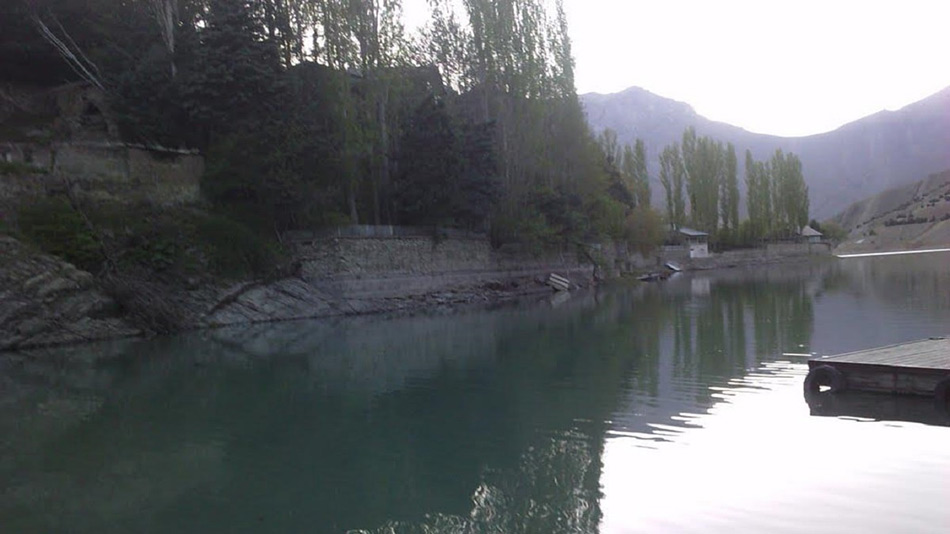 The village is divided into two historical periods; the period before the Karaj Dam construction and the era after the emergence of the dam. The old Varian, which is now largely under water, was roughly like a city, and every kind of food products were produced there. The village also had some roads. However, after the construction of the dam in 1961, a number of gardens of the Varian inhabitants came to be located on the eastern edge of the dam, where no one could have access to them except using boats. 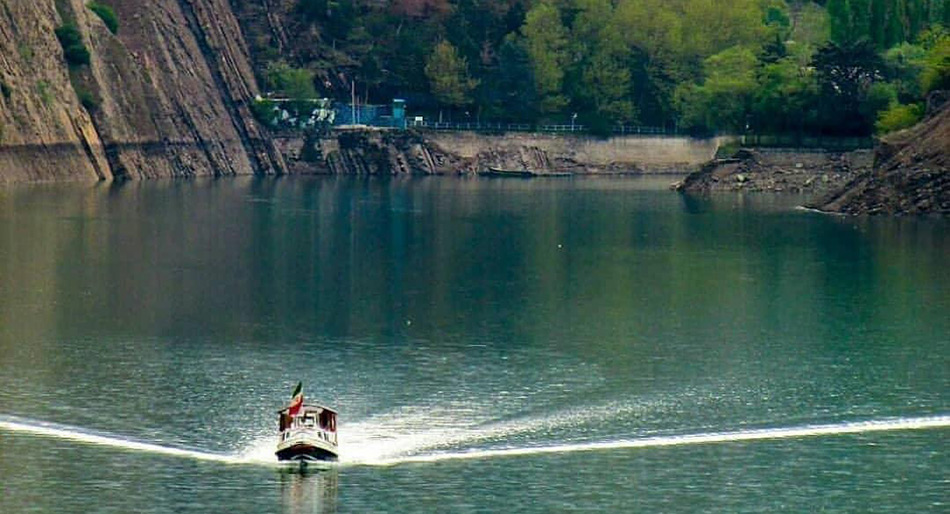 The same gardens make up the present-day Varian, and as such, the modern-day Varian is considered as the only water village in Iran, because the only way to access it is possible by boats.

Varian is the only village located next to the Karaj dam with no roads. As there is no landline and electricity, the village has remained intact and protected from anti-environment activities. 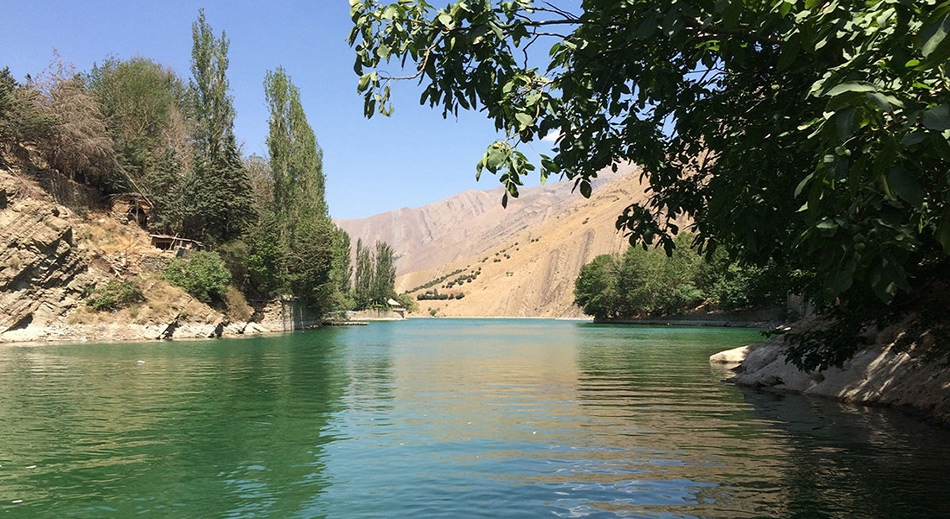 The village is one of the natural and mountainous attractions of Alborz province. At the 2016 census, its population was 39 people in 15 families.

As we told the Varian village is on the eastern side of Karaj Dam which is an amazing place to visit. Amir Kabir Dam, also known as Karaj Dam, has been built over Karaj River. It supplies the drinking water of people of Tehran. Amir Kabir is a multi-purpose structure. In addition to being a water resource, it enables the production of hydropower energy. The water reservoir behind the dam is an ideal habitat for growing a kind of fish called Ghezel-ala or Trout. Next to these, the dam has created a breathtaking view, which has made it one of the most popular destinations of tourists and passengers of Chalus route. 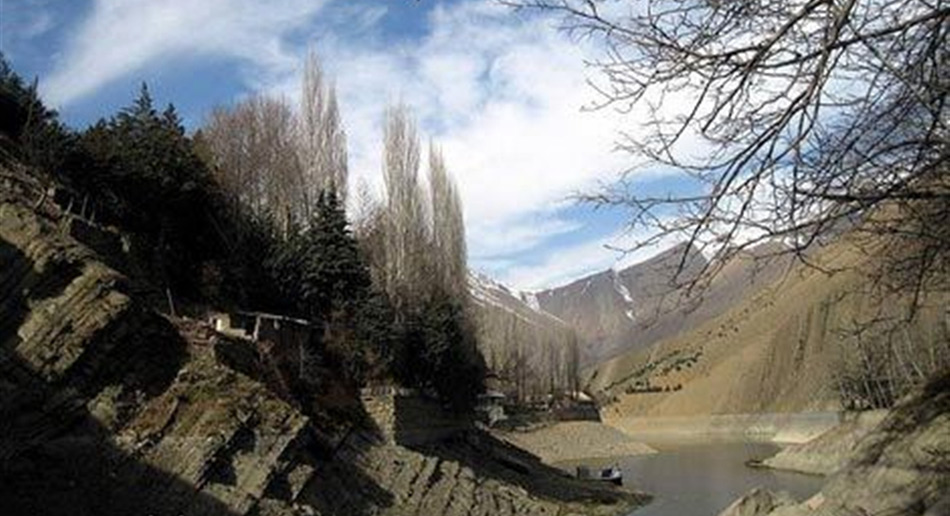 The structure of Amir Kabir Dam began in 1337 SH and ended in 1342 SH. The designing and construction of the dam took place during the second Pahlavi dynasty, and under the supervision of the Americans. Since it is located in an earthquake-prone area, special considerations have been incorporated into its design. The result was a dam as long as three hundred and ninety meters and as tall as one hundred and eighty meters, from its base. Today, this cement-arch dam can contain up to two hundred and five million cubic meters of water, its lake being five and a half kilometers. 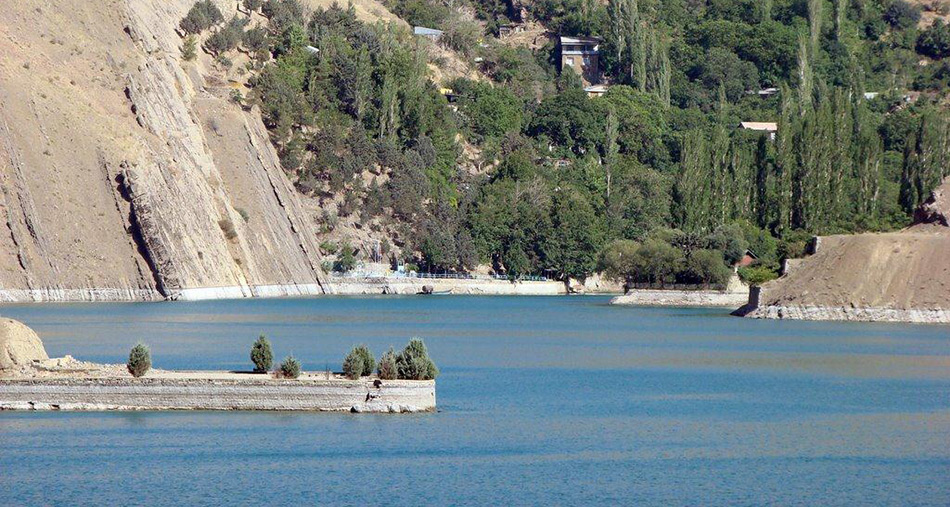 As the operation of Amir Kabir Dam began, some of the surrounding villages were flooded, including Zarakan village. Therefore, the people were moved to another part of Karaj, now called Zarakan-e Noe (New Zarakan). This happened for the people of other villages like Varian and Kushk. The water of a hotel called Varian that was located close to the dam was in danger of pollution, which led to the closure of the hotel. In turn, this became a reason for all the structures associated with the military exercise of the army in the area to be closed, too.

The lake of Amir Kabir dam has also been the place of unhappy incidents. One of the most unfortunate is the death of the cinematographer Albert Lamorisse. He was filming the final scenes of the documentary Saba Wind on a helicopter, which crashed into the water and resulted in his death along with the crew.

Today, the lake of Amir Kabir Dam can be used for water sports such as boat riding, boating, fishing and water skiing.