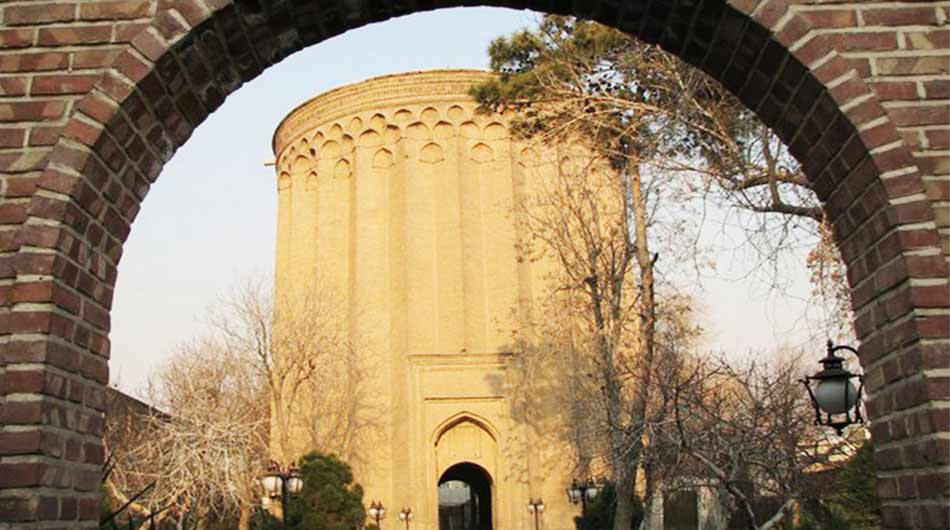 Surrounded by a beautiful garden, this 20-meter-high Seljuk tower is located in the historic city of Rey, south of Tehran. The name ‘Toghrol’ apparently implies the belief that the tower is the resting place of Toghrul-Beg, the founder of Seljuk Dynasty; this belief though is under question and some other names have also been suggested regarding the true identity of the person (or the people) buried here. Tughrul Tower, sometimes also written as Tuğrul Tower, is a prominent monument which is located in the vicinity of Rashkan Castle, in the city of Rey, within the Islamic Republic of Iran. The maximum measured height of this marvelous tower is at 20 meters (66 feet), with walls that varies in the thickness. 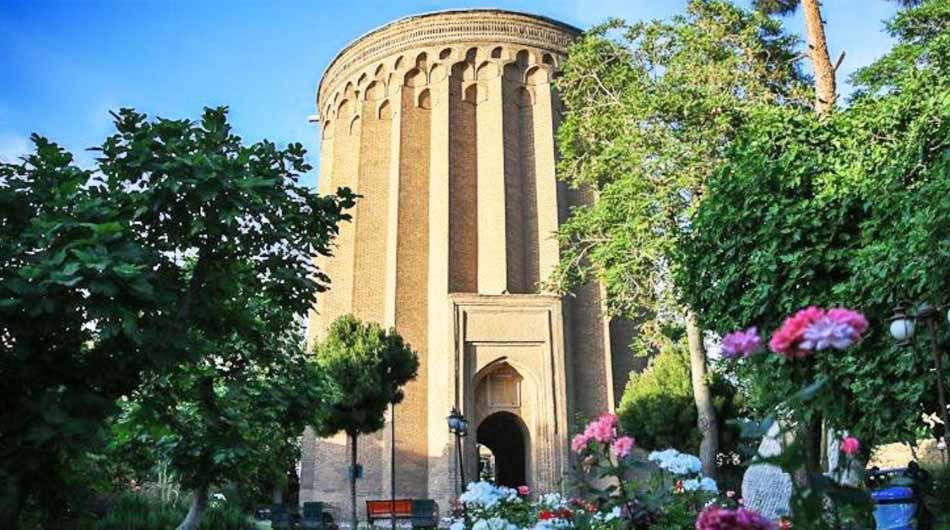 Rey today has been absorbed into the Greater Tehran metropolitan area. Rey is connected via the Tehran Metro to the rest of Tehran and has many industries and factories in operation. Limited excavations of what was not bulldozed began in 1997 in collaboration with the Iranian Cultural Heritage and Tourism Organization (ICHTO), the Department of Archaeological Sciences of the University of Bradford and the Department of Archaeology of the University of Tehran.

The tower has remained from Seljuk era and was registered in 1310 in the list of national monuments with registration number 147. This place is called Caliphate Yazid Tower in some scripts. The tower is about 20 meters high (regardless of the confided dome, not much of which is remaining today). According to some experts, this tower is like the arms of a clock and the time can be detected by the sun shining on its jags. By observing the sunlight shining on the jags of the tower one could tell the time. 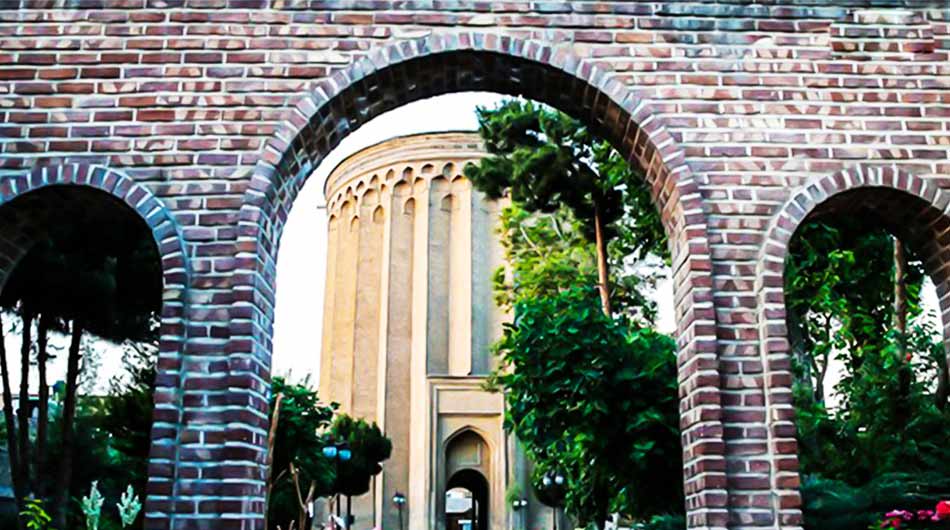 Tughrul Tower was repaired in 1301 AH and at the end of the 35th anniversary of the reign of Nasser al-Din Shah. There was a marbled signboard placed on the entrance of this tower. This renovation helped in saving this old monument but the delicate works of the previous constructors and the Kufic inscriptions were destroyed. After the Islamic revolution in Iran, this tower was abandoned for twenty years and after that it was renovated again. This renovation started in 1998 and ended in 2000. Currently the monument is under repair again and there will be a cultural center, a library, a museum and a restaurant added to the complex. 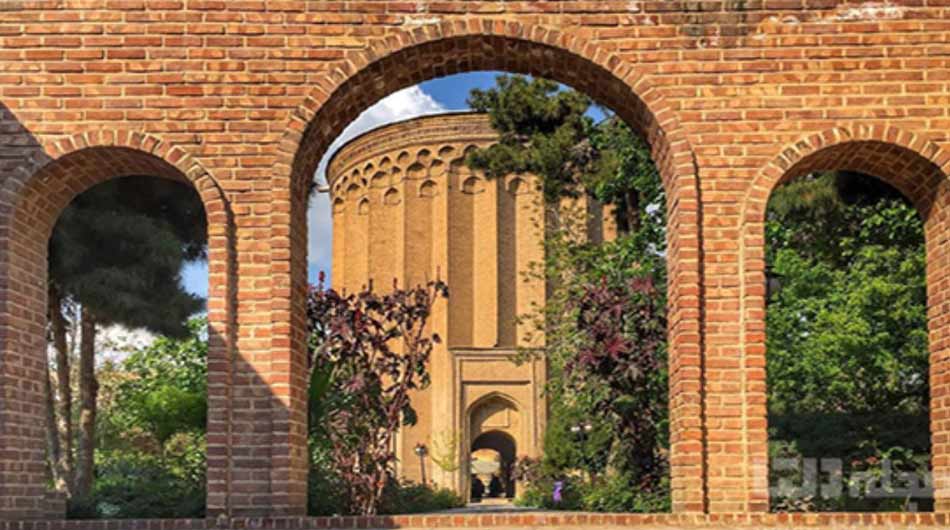 A most interesting feature of this beautiful brick tower is the play of light and shadow on the 24 vertical angles around it, and the stalactites on top of them shows the date and the time of the day. Besides that, these angles, giving this exceptionally attractive appearance to the tower, function to strengthen it against tremors. Thanks to its intelligent design, its deep and dense foundation, and the use of Saruj (a special mortar), Toghrol Tower is resistant to earthquake. Some have said that the tower used to have a conical dome which collapsed in an earthquake, but the existence of such a dome is questionable.

Also of interest is the acoustic feature you can sense inside the tower which amplifies the voice of the person singing or speaking, while standing in the center of it. It is said that they used to light the fire on top of the tower in the past, giving it the function of a landmark that guides those coming towards Rey from the Silk Road. As the marble inscription above the entrance shows, this tower was first renovated in the Qajarid era by the order of Nasr al-Din Shah (1848-1896). Helping preserve this precious monument, these renovations resulted in the loss of some of its decorative intricacies on the other hand.

One thought on “Tughrul Tower”