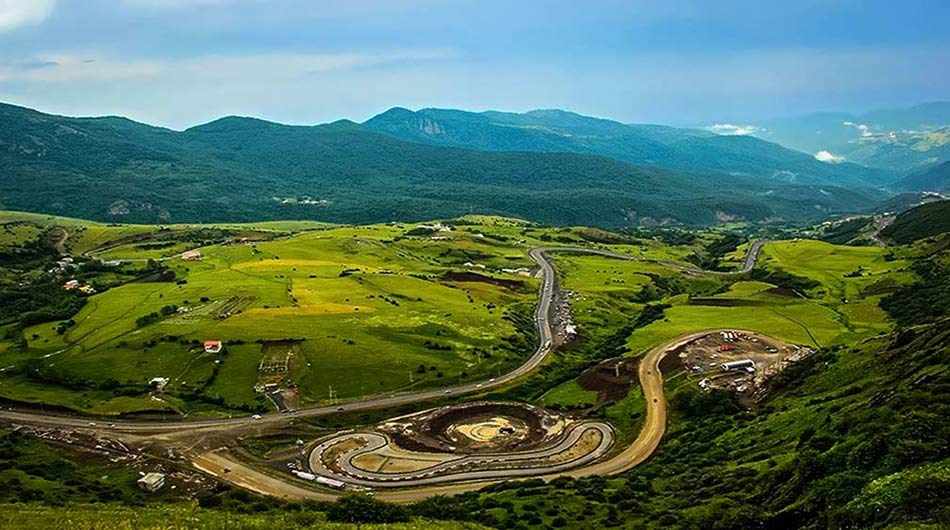 Ardabil is one of the provinces of Iran located in the northwest of Iran. The capital city of this province, Ardabil city, is located on the foothill of the high mountain of Sabalan and is 1350 meters above sea level. People of this city experience four climates during a year: the warm Mediterranean, the temperate Mediterranean, the cold mountainous and the temperate mountainous. The average annual temperature in Ardabil is around 7ᵒC. The annual rainfall of the city is 327.7 mm. Ardabil has a very cold winter and mild summer. Partially because of its geography, Ardabil natural attractions are particularly amazing and inviting. There are several tourist attractions to inside Ardabil; we are going to mention some of these amazing placesw: 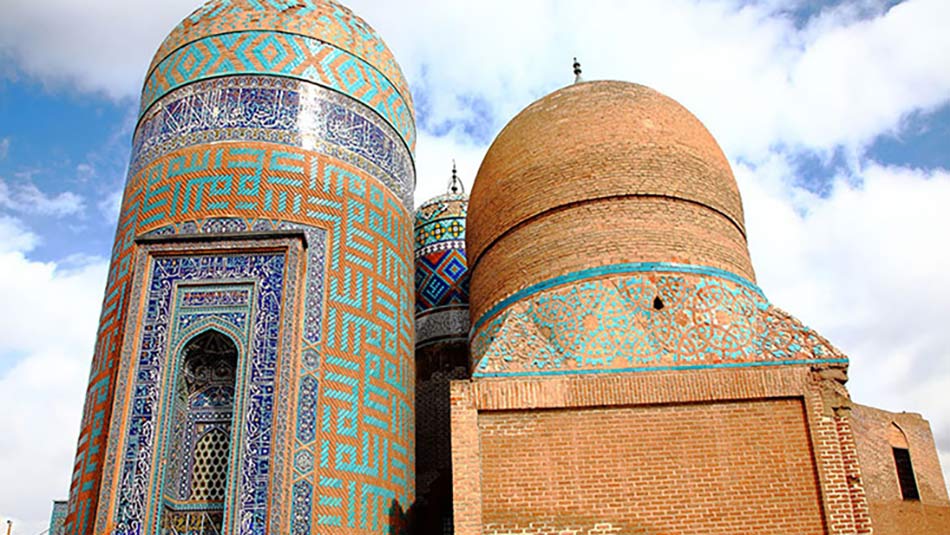 Iranian National Heritage Organization and UNESCO have registered this shrine complex on their list as a world heritage site. The complex includes various parts such as Chini Khaneh (house of porcelain), Jannat Sara, Khanqaha, Chelleh Khaneh, Shahidgah, Cheragh Khaneh (Lighthouse) and Haram Khaneh. The shrine of Sheikh Safiuddin is located in Ali Qapu Square of the city. In fact, this is the burial place of Sheikh Safiuddin, one of the mystics of the Safavid era. The complex was constructed from the 16th to the 18th centuries. It is the most famous tourist attraction of Ardebil among world travelers. 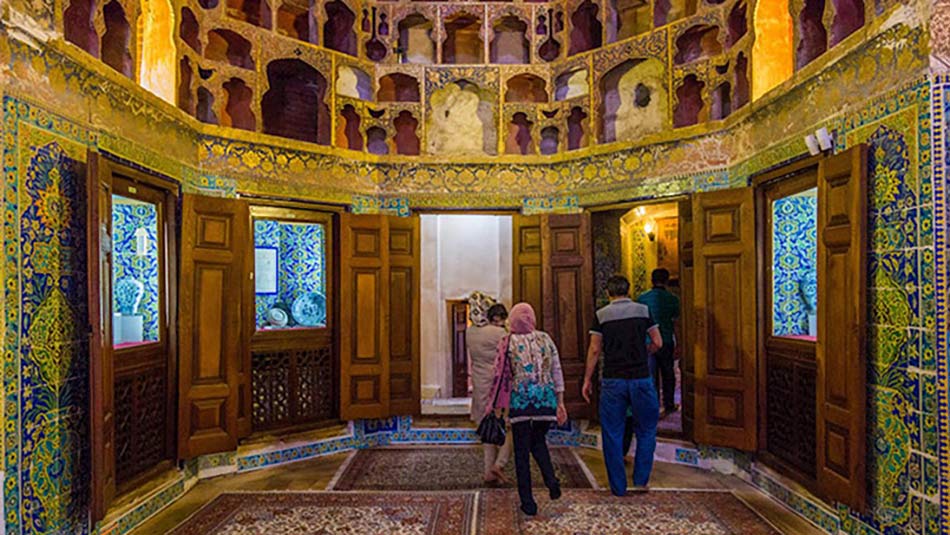 Chini Khaneh museum is 4 century old. It is located on the eastern side of Sheikh Safiuddin Ardabili’s Shrine. The designer of this building is Sheikh Bahai (the well-known Iranian architect). He lived in the Safavid era. This museum is a hall consisting of four Shah-Neshin sections accommodating the porcelain imported from China back then. This museum is one of the main tourist attractions of Ardabil inside the city, which has got a nationwide reputation among Iranians too. 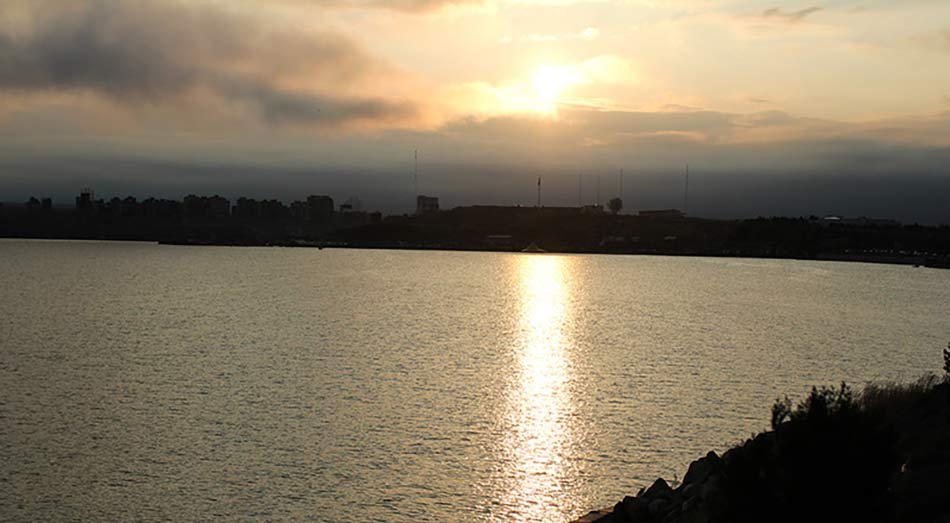 Ardabil’s Sardabeh village is one of the tourist villages of Iran because of its natural waterfall and hot-water springs. This area contains 7 hot mineral spring openings, a newly built water therapy area according to the modern standards of the world, and a water fall 30 meters high.
Sardabeh waterfall is one of the most beautiful waterfalls of the country which is located in the eastern Sabalan mountainside. The beautiful green space next to Sardabeh springs is also unique and has enhanced the beauty of Sardabeh tourist area. 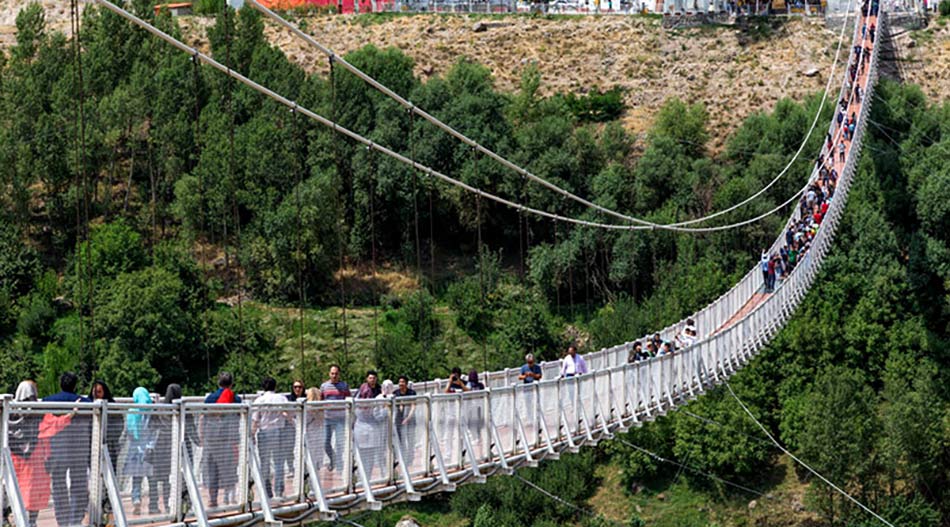 One of the most interesting mountains of Iran, with an altitude of about 4,800 m., is Sabalan which is originally a volcanic mountain. The summit is located 41 km. from Ardabil and can be easily observed while traveling on the road to Sar Ein and Ardabil. There is a lake on top of the Sabalan Mountain, which is a major attraction for professional hikers. 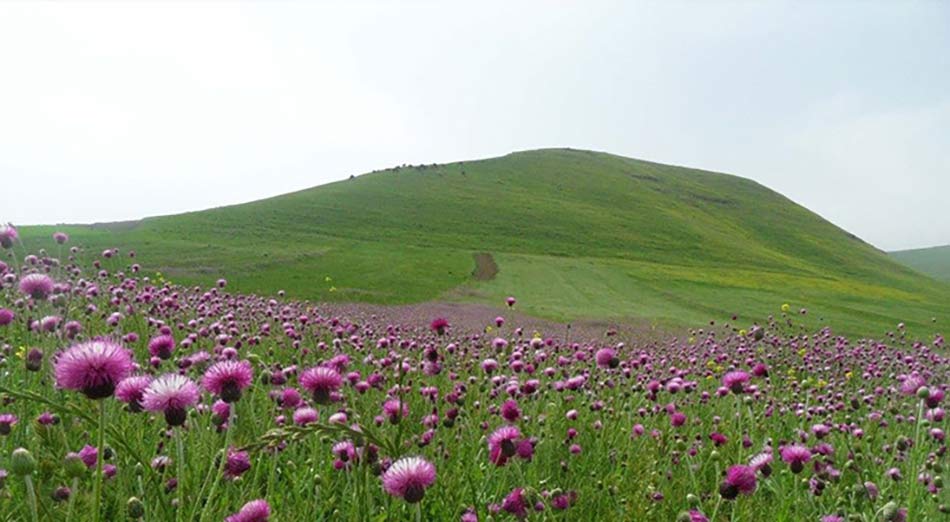 Encompassing an area of more than 300-350 thousand hectares, the Moqan plain is located to the north of Ardabil province and west of the Caspian Sea. Due to its mild winters and humid summers, it is considered as an important agricultural pole of Iran. Vast verdant farmlands and orchards as well as related industries have been established in this area which along with the tribal lifestyle of Shahsavans may attract many interested tourists. 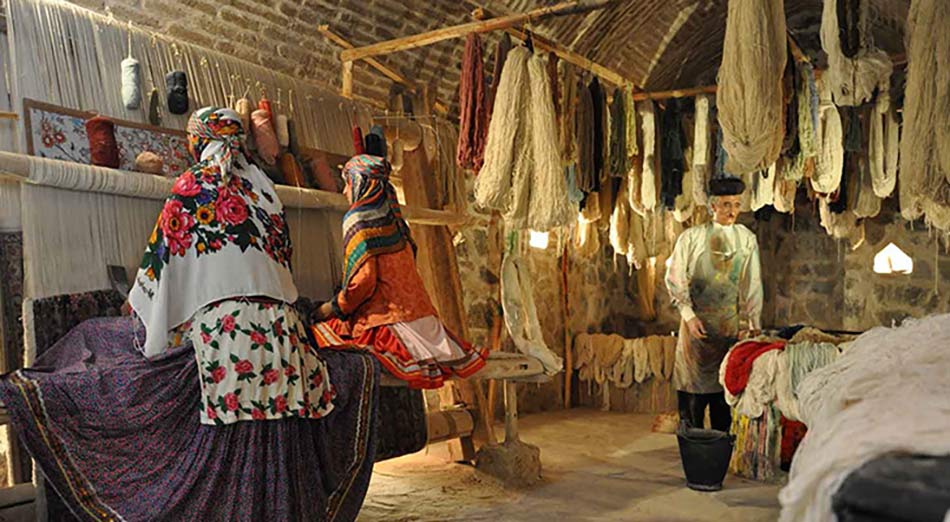 This museum has been an Aqa Naqi public Bathhouse, which has later been changed to a museum. In this museum, you can get acquainted with Ardabil culture and traditions. In addition, there are some sculptures with the local customs of the people of Ardabil, arts, and manuscripts displaying the history, culture, and identity of this region of the country. The Ethnological Museum is located at the beginning of Saadi Street, on Ali Qapu Square, and is at a short distance from Sheikh Safiuddin Ardabili’s Shrine.

Sarein is a small town located 40 kilometers southwest of Ardabil. The town has many hot springs attracting many tourists every year. Gavmish Goli is one of the hot springs in Sarein with the highest volume of water. At the site of the spring, there is a pool with 25 meters in length and 17 meters in width. The hot water comes out from several holes on the floor of the pool with gas. Every second, 30 liters of 45 degrees water comes out of these holes. Alluvial deposits of the 4th period have covered this area. In some places, there are volcanic traces too.

21 thoughts on “Tourist Attraction in Ardabil”