The Tomb of Daniel is the traditional burial place of the biblical and Islamic prophet Daniel. Various locations have been named for the site, but the tomb in Susa, Iran (Persia), is the most widely accepted, it being first mentioned by Benjamin of Tudela, who visited Asia between 1160 and 1163.The Book of Daniel mentions that Daniel lived in Babylon and may have visited the palace of Susa‌, Iran, but the place where he died is not specified; the tradition preserved among the Jews and Arabs is that he was buried in Susa. Today the Tomb of Daniel in Susa is a popular attraction among local Muslims and Iran’s Jewish community alike. 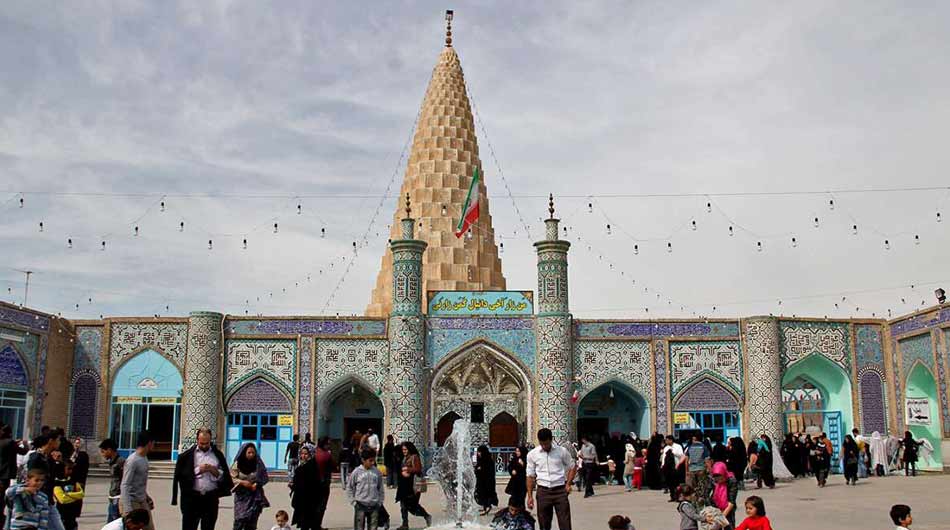 The earliest mention of Daniel’s Tomb published in Europe is given by Benjamin of Tudela who visited Asia between 1160 and 1163. In the façade of one of its many synagogues he was shown the tomb assigned by tradition to Daniel. Benjamin declares however, that the tomb does not hold Daniel’s remains, which were said to have been discovered at Susa about 640 A.D. The remains were supposed to bring good fortune: and bitter quarrels arose because of them between the inhabitants of the two banks of the Choaspes River. All those living on the side on which Daniel’s grave was situated were rich and happy, while those on the opposite side were poor and in want; the latter, therefore, wished the bier of Daniel transferred to their side of the river. They finally agreed that the bier should rest alternately one year on each side. 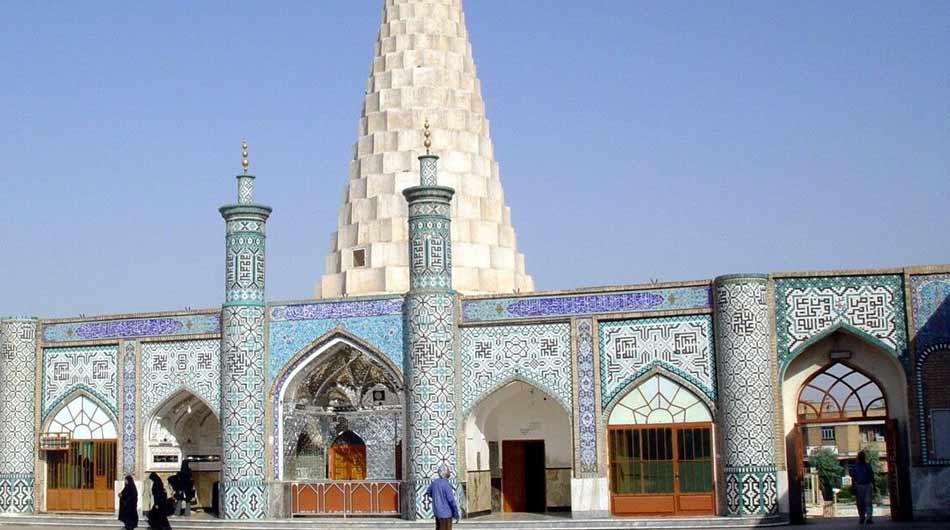 This agreement was carried out for many years, until the Persian shah Sanjar, on visiting the city, stopped the practice, holding that the continual removal of the bier was disrespectful to the prophet. He ordered the bier to be fastened with chains to the bridge, directly in the middle of the structure; and he erected a chapel on the spot for both Jews and non-Jews. The king also forbade fishing in the river within a mile of Daniel’s bier. According to Benjamin, the place is a dangerous one for navigation, since godless persons perish immediately on passing it; and the water under the bier is distinguished by the presence of goldfish.

Muslim traditions agree in stating that Daniel was buried at Susa, and a similar tradition was current among the Syriac writers. Al-Baladhuri (ninth century) says that when the conqueror Abu Musa al-Ash’ari came to Susa in 638, he found the coffin of Daniel, which had been brought thither from Babylon in order to bring down rain during a period of drought. Abu Musa referred the matter to the calif Umar, who ordered the coffin to be buried, which was done by sinking it to the bottom of one of the streams nearby. 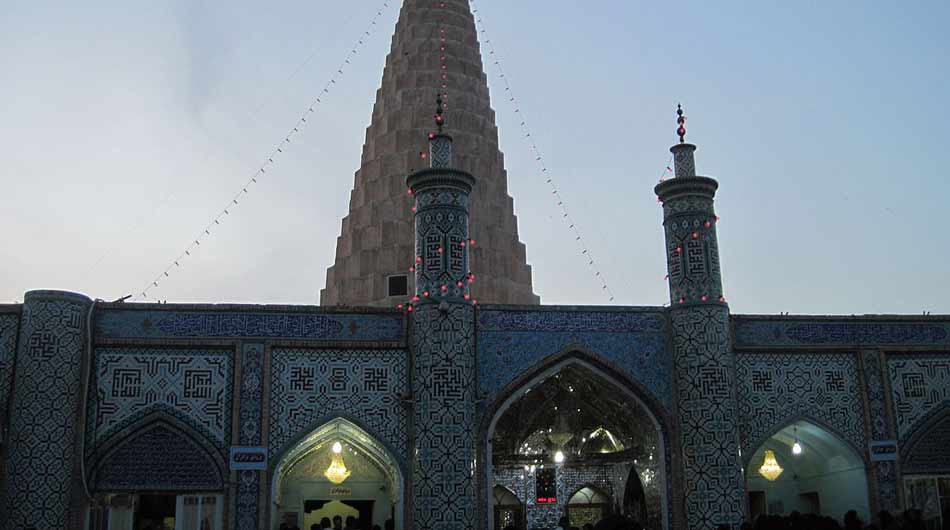 William Ouseley in Walpole’s Memoirs of the East described the Tomb of Daniel in Susa as being situated in “a most beautiful spot, washed by a clear running stream and shaded by planes and other trees of ample foliage. The building is of Mahomedan date and is inhabited by a solitary Dervish, who shows the spot where the prophet is buried beneath, a small and simple square brick mausoleum, said to be (without probability) coeval with his death. It has, however, neither date nor inscription to prove the truth or falsehood of the Dervish’s assertion. The small river running at the foot of this building, which is called the Bellerau, it has been said flows immediately over the prophets Tomb, and from the transparency of the water, his coffin was to be seen at the bottom; but the Dervish and the natives whom I questioned remembered no tradition corroborating such a fact; on the contrary; it has at all times been customary with the people of the country to resort hither on certain days of the months, when they offer up their prayers at the tomb I have mentioned, in supplication to the prophet’s shade.”

19 thoughts on “Tomb of Daniel”