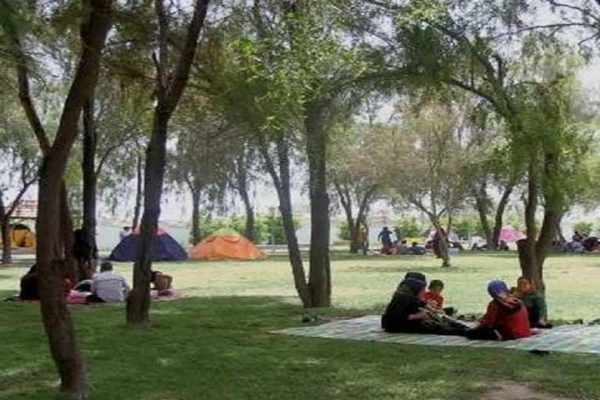 Someone asks what is the[ thirteenth day of the new year festival on which people go out for pleasure] Thirteen Badr, what do you say?

The image of the thirteenth day is that of a picnic and a nature tour, which is not far from the truth. However, this was not the case from the start. Iranians have an ancient ritual called Nowruz. As a result, thirteen to each other has always been an important part of Iranian culture as one of the Eid celebrations. 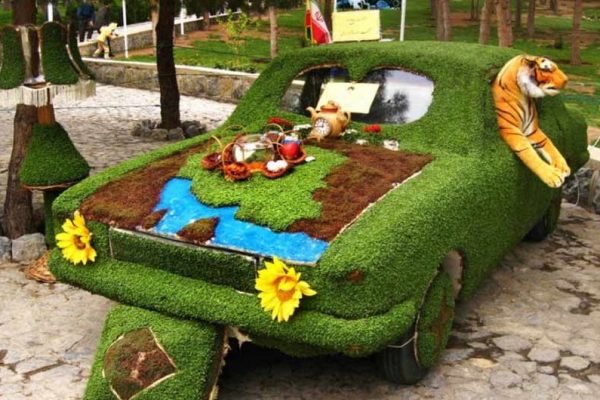 You must have noticed that from the start of Eid, everyone grows Eid greenery in their homes, and on the thirteenth day of the new year festival [Thirteen Badr, when people go out for pleasure], they leave that greenery in nature; some people even plant trees and flowers in nature on this day. These works are all performed as a manifestation of prosperity and blessing as part of the rituals of paying homage to nature. First of all, in the comments section, tell us what you have made green so far? How Is there a special custom for the Eid greenery where you live? Historically, green knots are made to unlock the buds in the new year. When two young people get married, their lives are intertwined, and they stay together. 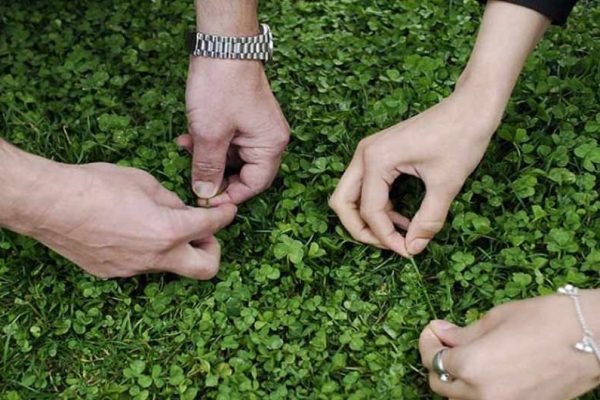 Therefore, Iranians believe that tying a green knot on Eid can make young people get married. Another custom you may have seen is to soak the knotted greens in running water.

Is it something you’ve seen? This term has different cities in different cities and provinces, and some cities are unaware that such an official exists. The green knot is said to symbolize people’s problems and that putting it in running water will actually free you from that problem. Thirteen Badr, the thirteenth day of the new year festival when people go out for pleasure, has its color and smell in every part of our country ] Each tribe and ethnic group either prepares its own food, wears its clothes, or dances and sings that are a little unlikely and unfamiliar to other people. Of course, these days, setting fire and charcoal and making grilled chicken and tomatoes on the fire is a pastime that is universal and not specific to a city, province, or even a specific day of the year.

In addition to this type of cooking, we also have a series of traditional 13-Badr dishes that grandmothers and mothers either cook on the fire in the heart of nature or prepare the day before and put a corner in the pots. One of these traditional dishes that can be seen in many places is the thirteenth day of the new year festival on which people go out for pleasure]Thirteen Badr. One of these traditional dishes seen in many places is noodle soup. In ancient times, when forests and nature surrounded urban and rural areas, people did not go far to reach nature. For this reason, the local women had been cleaning and preparing fragrant and fresh vegetables for a few days until the thirteenth day of Badr, when large pots were set on fire and noodle soup cooked.