The Grand Bazaar of Kerman

The Grand Bazaar of Kerman 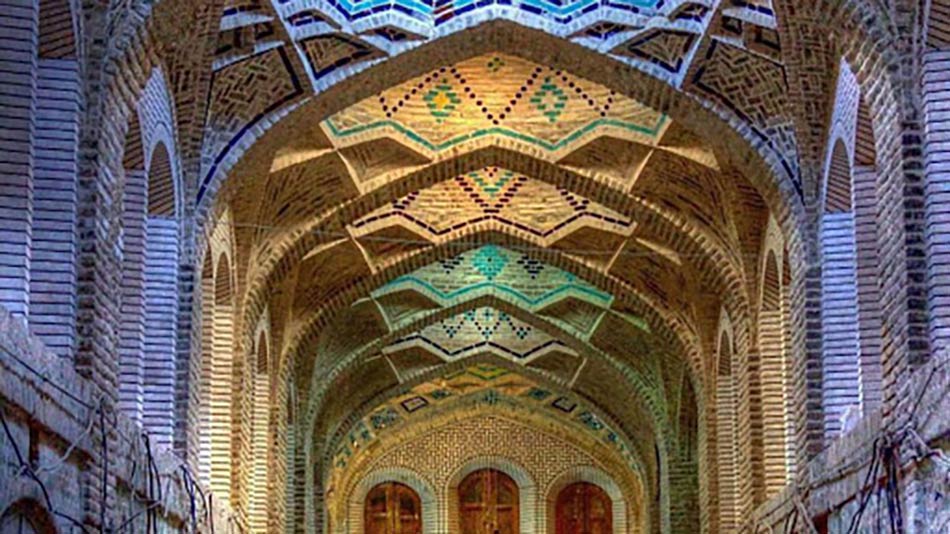 The bazaar in Kerman dates back to 600 years ago to Timurid era when a number of people got together and established an optional bazaar as the primary base of the great bazaar in Kerman. Other parts were then added to it in different periods of time and finally ended up to the formation of the bazaar which is the greatest bazaar in the country in terms of market order. This complex contains different attractions such as magnificent architectural styles from different historical periods, museums, bathhouses, caravanserais, etc. The liveliness of the bazaar itself and its original spirit that has not faded away is enough to catch the eyes of every visitor. 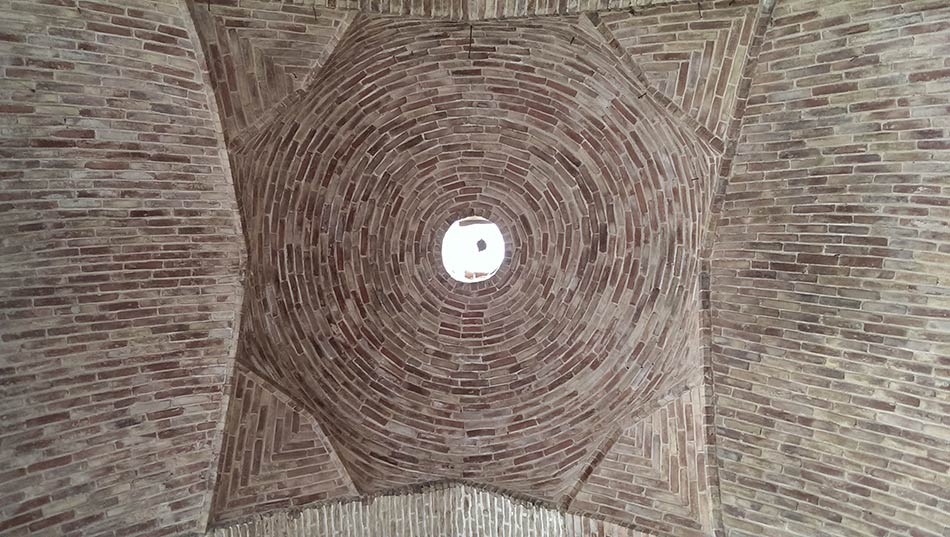 Kerman Grand Bazaar has seen several historical periods’ developments. Its architectural style is very rich and valuable. By the specific shape of each bath or mosque in different bazaars, we can study the type of architecture of their periods and achieve amazing results. According to many tourism researchers, this bazaar is one of the largest and longest bazaars in the country. In addition, since a long time ago, it has been a place for buying, selling, exporting and importing various goods in the province. 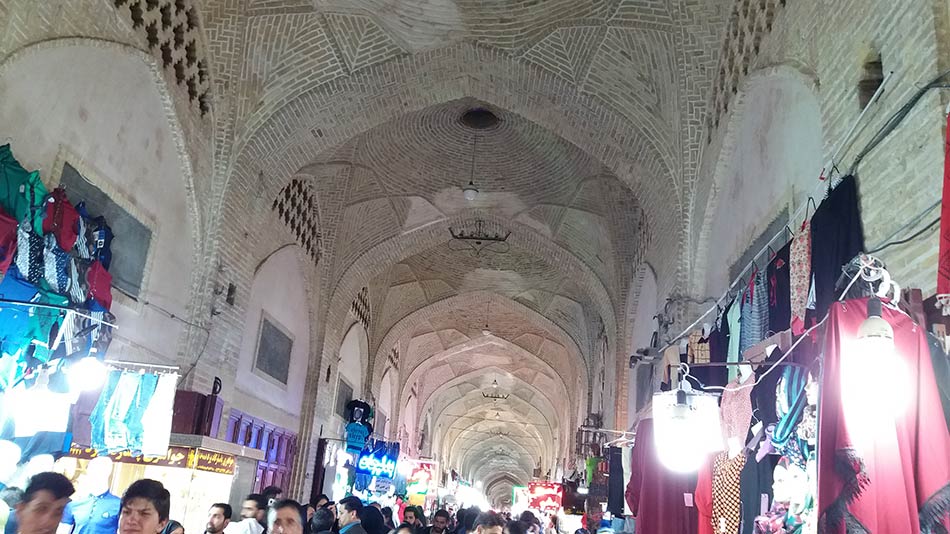 This precious complex begins in eastern and western parts from the Arg Square and end in Mirza Reza-ye Kermani Street. It has included invaluable attractions such as Ganj Ali Khan, Vakil Complex, Sardar House, Gheisariehs, etc. in a 1200 meters long roofed space (except for Mozaffari Bazaar). Wherever you step in the bazaar, you will feel a weird and different feeling; copper-smith Bazaar reminds you of the history and traditional aspect of the place; Mozaffari Bazaar represents the most common aspect of the bazaar, that is, business and common public purchases to meet their daily needs; the tourists and ancient monument lovers are mostly seen in Ganj Ali Khan and Arg bazaars. 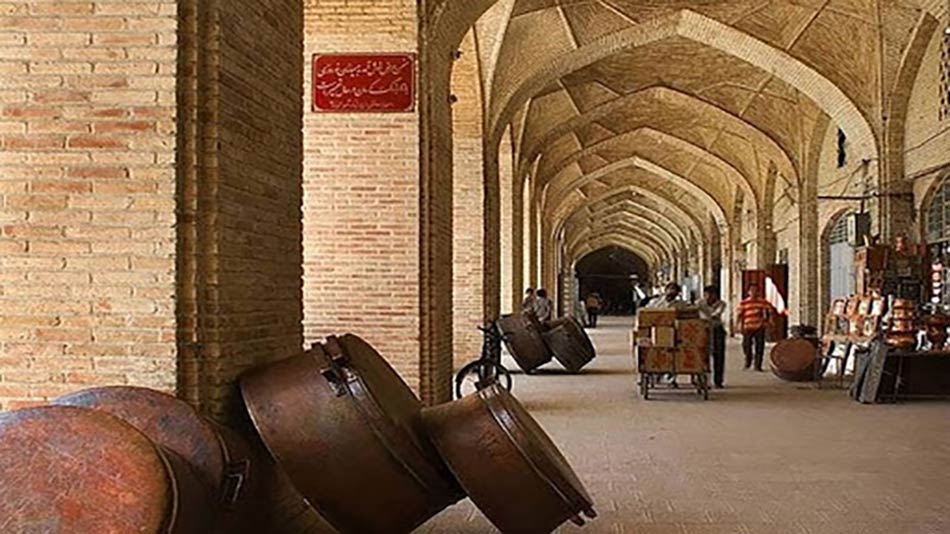 The next bazaar to the east is the Vakil Bazaar which is the longest bazaar of this complex. The Vakil bazaar also contains a caravanserai, a mosque, a bathhouse and a school. The Vakil Bazaar itself leads to the Mozaffari Bazaar and the Jameh Mosque of Kerman. There are a few more bazaars such as the Sardar, the Ghaleh Mahmmoud, The Ghaleh, the Mesgar-ha (Coppercrafts), Zargar-ha (Goldcrafts) and Kaffash-ha (Shoemakers) bazaars. The entire Kerman Bazaar extends for more than 1,200 meters.

The vast and old bazaar of Kerman in the old downtown and with beautiful appearance has remained from old times and its architectural properties astound observers. As some experts believe, Kerman Bazaar is the greatest competitor of Tabriz Bazaar that was world registered in 1390.

7 thoughts on “The Grand Bazaar of Kerman”