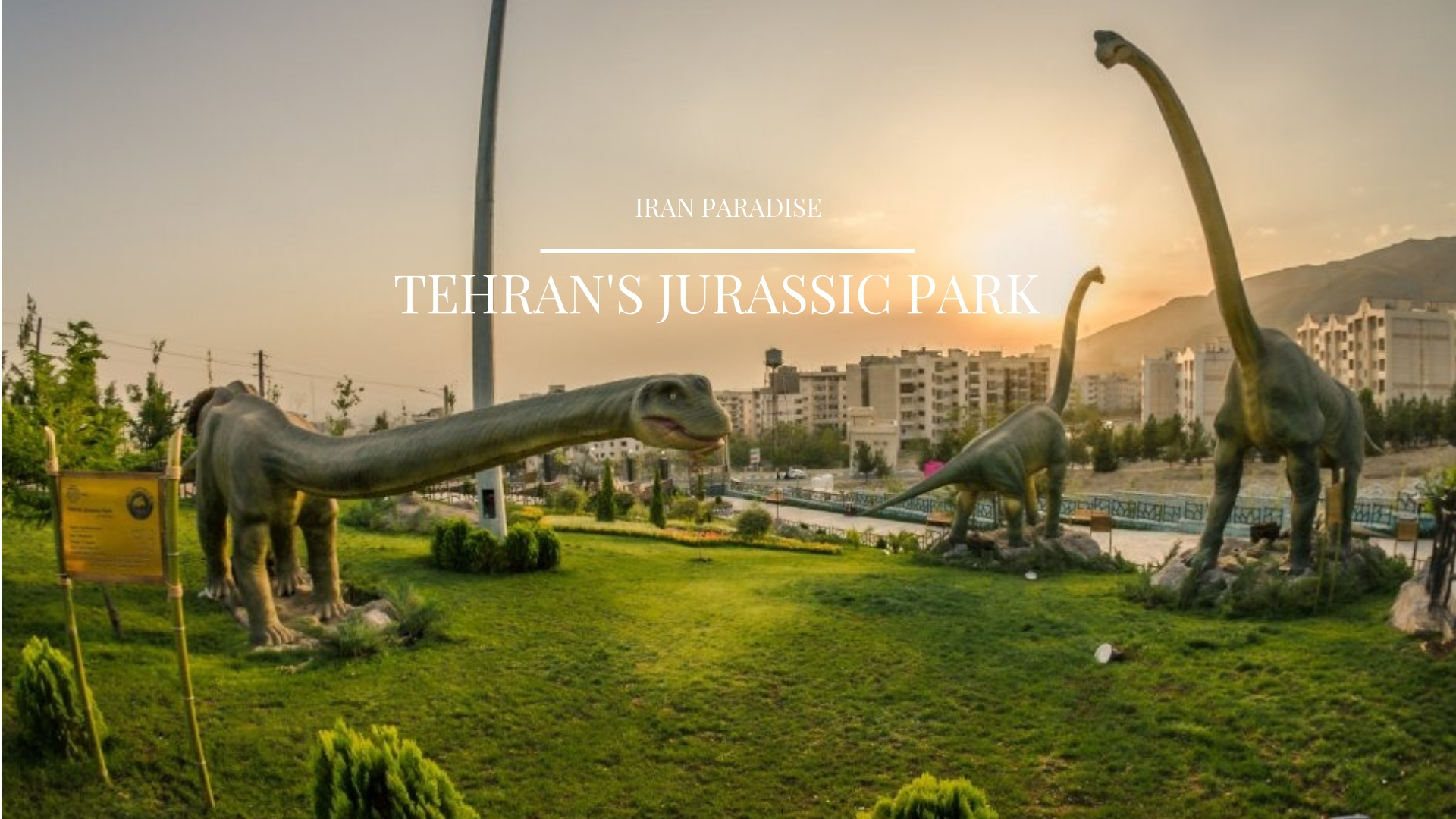 In the northwest corner of Tehran, you can get up close and personal with the ancient creatures that once walked the earth at Tehran Municipality’s latest offering called Tehran’s Jurassic Park.

The park was established in 2014 on a 30,000-square-metre area in western Tehran with 28 movable dinosaurs and some other Jurassic animals in actual size. It is an educational and recreational park which provides the interested visitors with a chance to get familiar with how the dinosaurs used to live and eat. The Jurassic Park in Tehran is the only park in Iran that provides the opportunity of getting familiar with gigantic dinosaurs by showing statues of different types of them. You would surely enjoy watching these fabulous huge creatures and listening to their sounds and movements, you feel like you have a trip to Jurassic time. 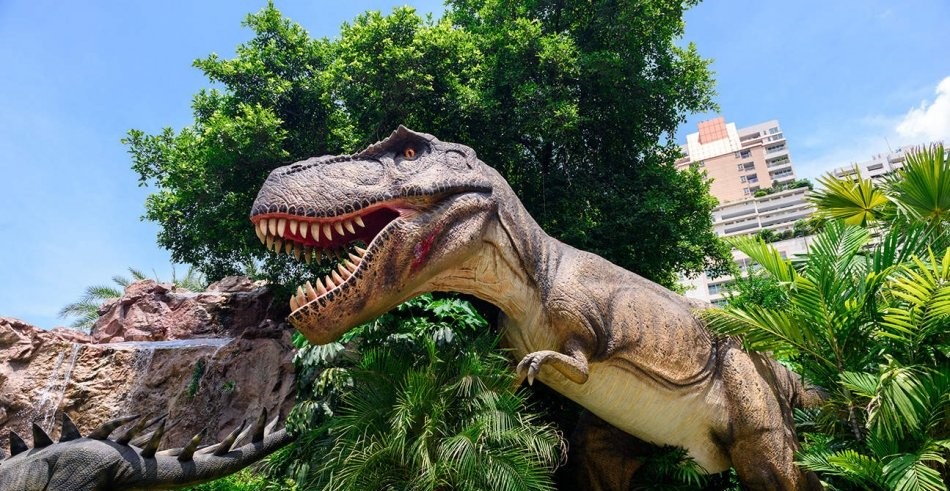 The dinosaurs’ scientific names are shown as well as the way they lived and ate. These dinosaurs are designed so naturally that they can blink and move their hands and feet. Also there is a baby dinosaur coming out of its egg and going into it again. The term” Jurassic park “was first used by Michael Crichton, who was a doctor and writer, as the title of his novel in 1990. Steven Spielberg made a film based on it in 1993. After that dinosaurs park museums called “Jurassic park” were built around the world in important cities like: Warsaw, Havana, Los Angeles and Kiev. 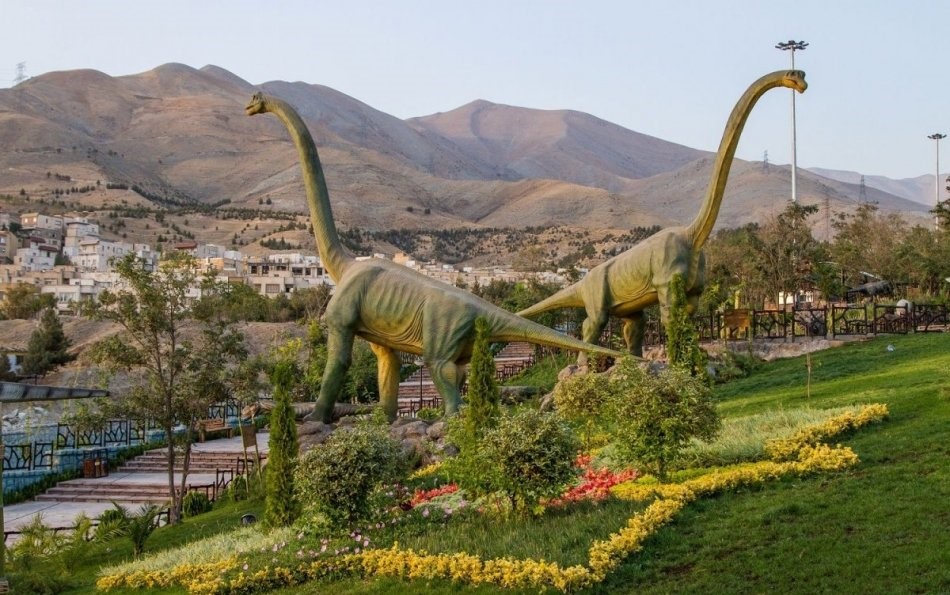 Before opening up Tehran’s Jurassic Park, these extinct animals were only viewed in the movies or books. For the first time ever in the country, the Jurassic Park provides an exciting, delightful atmosphere for families and particularly for kids and teens who find it a whole new experience. Located in Behrood Square in Saadat Abad, in the west, it offers some comprehensive information on the scientific names of the dinosaurs, their living, habitats and exterminations.

A large variety of ancient species are on show to the public with their descriptions and profiles displayed right beside them. The park which has been built under the management of the city’s municipality consists of three hectares of land. The high-up location gives visitors a view of the city’s west side and a panoramic scene of the mountainous terrain that surrounds the area. Walking around the outdoor museum in the warm summer temperatures is not much of a problem thanks to numerous drinking water fountains that are positioned on each trail. 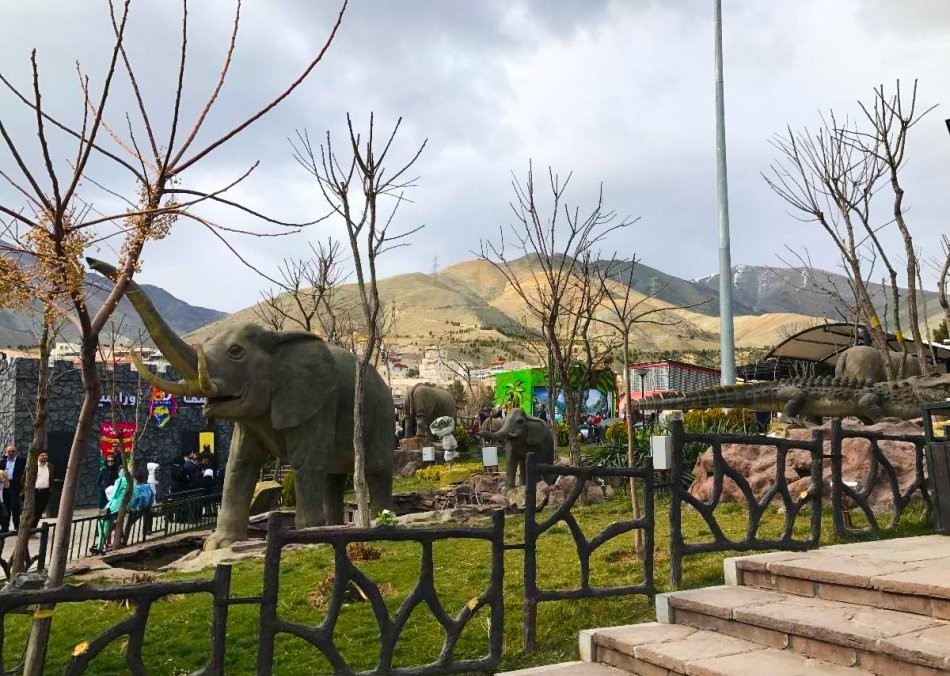 Geology division has two salons in which characteristics of different geological periods are depicted in terms of animals and plants environments.
One of its special features is it has live animals part, which includes animals like: birds, reptiles and amphibians, aquatic animals, mammals and specially large cats and dead ones section in which there is the skin of the rare Mazandaran’s tiger, which has become extinct now; its skin samples were sent to the US to be analyzed genetically complying with the international regulations.
Two of the most rare and beautiful mammals which are becoming extinct, the Iranian zebra and Asian panther, are also demonstrated there. 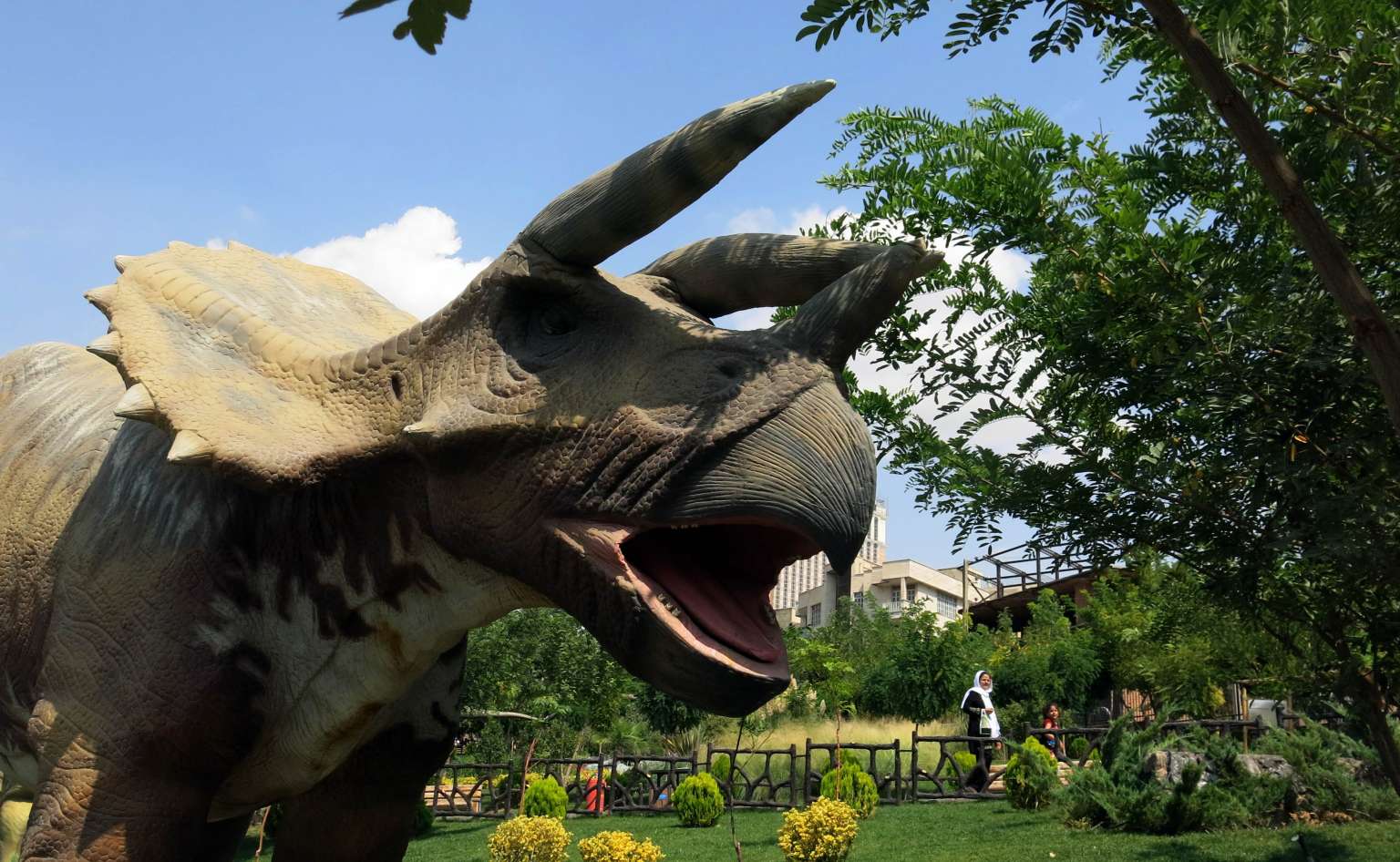