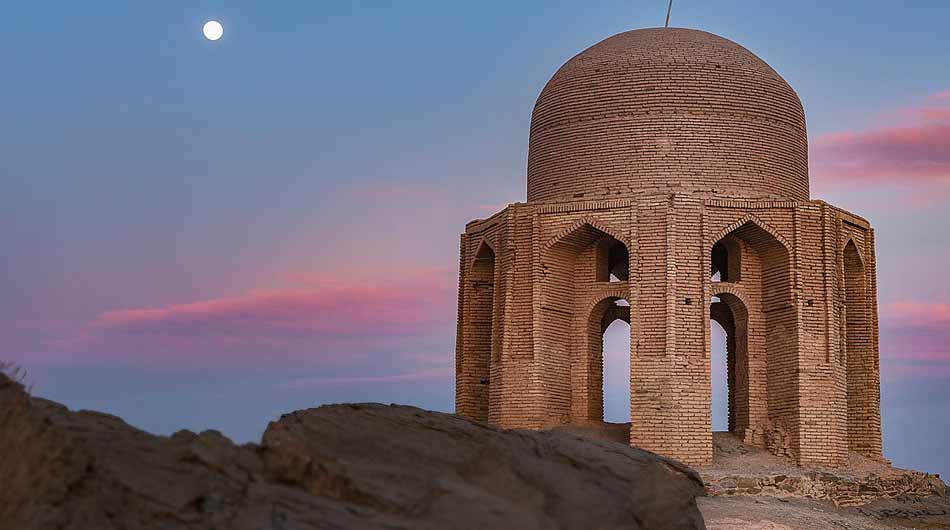 Sirjan with the ancient name “Shirgan”, is one of the most important historical cities of Iran that has maintained its importance for many years before the advent of Islam. This city with 960 kilometers distance from the capital of Iran and 180 kilometers distance from the center of the province, Kerman, has been recognized as an important economic center due to being located at the intersection of Iran’s transit axis for many years. Located west of Kerman Province, Sirjan is the second most populated city in the province and neighbors Shahr-e Babak and Rafsanjan in the north, Bardsir and Baft in the east, Hajjiabad in the south and Neyriz in the west.  Sirjan experiences cold winters and relatively mild summers and springs. 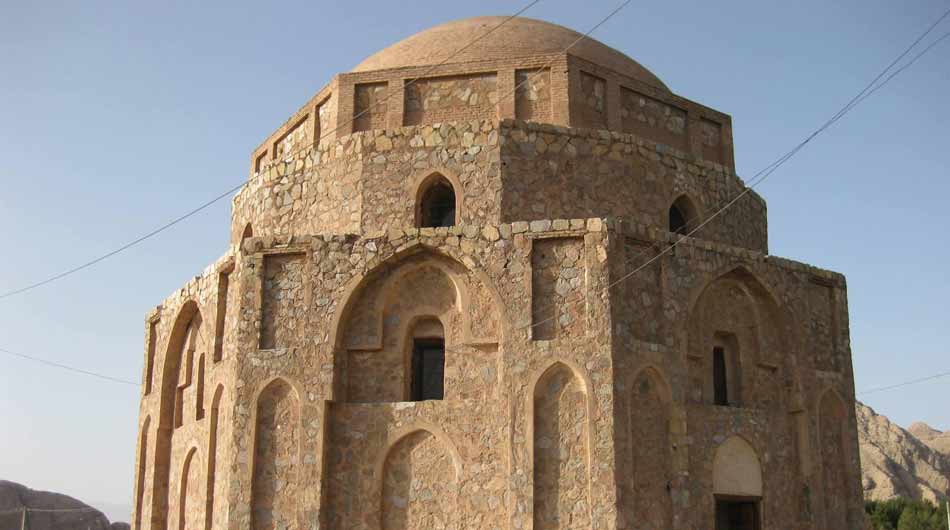 Sirjan consists of 2 parts naming”Pariz” and “Markazi”, 4 cities “Pariz”, ’Zeyd Abad”,”Sirjan“,”Najaf Shahr”, and 10 rural districts. This city is the second populated one in Kerman province and it is one of the most important cities of this province due to its specific geographical location and being located in the junction of Yazd-Hormozgan and Kerman–Fars roads, with a significant commercial situation, factories, mineral resources and numerous dug out aqueducts and fertile lands. Two mountain ranges stretch from the Zagros Mountains to the east and west of the city, and the vast Sirjan plain, which covers an area of 18481 square kilometers, is spread between the two mountains. Sirjan is a semi-arid climate with cold, dry winters and mild summers. The city is located at 55 degrees 32 minutes east longitude and 29 degrees 25 minutes north latitude. 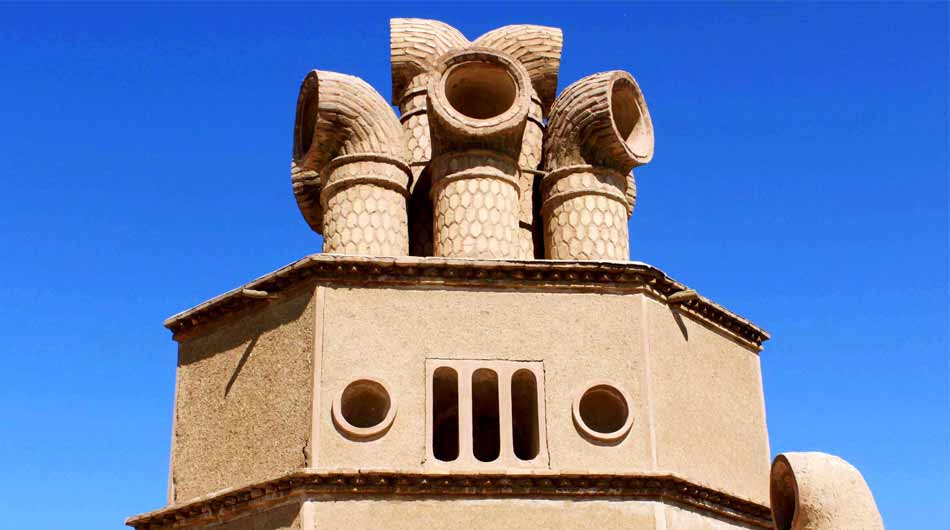 ome scholars believe the history of the city dates back to the Achaemenids era (550-330 BC) or the Parthian era (247 BC–224 CE) when a king named Vologases was in power. Others believe that the city was founded by the Sassanids (226-651 CE). It is said that due to the presence of several mines and Qanats (underground water management system) in the area, the city was named Sirkan or Sirgan meaning mine-filled or Qanat-filled. After the Arab attack on Iran, as the new rulers of the country could not pronounce “ga” the name of the city was changed to Sirjan.

Because of its ancient history, the city is a collection and museum of various Iranian history which still reflect on its buildings and monuments. Sirjan architecture is one of the most unique types of Iranian windbreakers called the “CHOPOQI” which was built in the early Pahlavi era by modeling the chimneys of ships coming to Bandar Abbas. Also the Stone Castle, the Stone Pulpit, the Ancient Bibidan Hill, the King Firouz Monument, the Tomb of Mirzebir, the Twin Ancient Clay Cooler, the Saeedi Historical Mansion, the Stone Garden, the Salt Lake, alongside a collection of caravans, houses, castles and ancient towers are just a corner of Sirjan’s historical and cultural attractions and sightseeing which can take you for hours to the magnificent art and architecture party of a historic city. Sirjan is also one of the most important cities in Iran in the field of handicrafts, and its worldwide registration as the origin of the Shirikipich-Kilim is a testament to this claim.

Sirjan’s historical attractions include the Sirjan Icehouse built by Qajar (1785-1925) philanthropists to provide ice for the inhabitants of the city, the Pahlavi era (1925-1979) Chopoqi (also Chopoghi) Wind Tower (calumet louver) considered to be the most unique wind tower in the country, the Sirjan Bazaar and Khalati House. Sirjan is also home to Bagh-e Sangi or Stone Garden an abstract work of art created by a deaf-mute Gardner named Darvish Khan Esfandiarpour  nearly four decades ago to protest the loss of his beloved garden. The Sirjan Salt Playa, God-e Ghool no hunting zone which is a bird watching hub, the picturesque Pariz Region with its many valleys, waterfalls, springs and orchards, Gera Valley with its wild almond and pistachio trees and Mount Sarmashk are among some of the city’s top natural attractions.