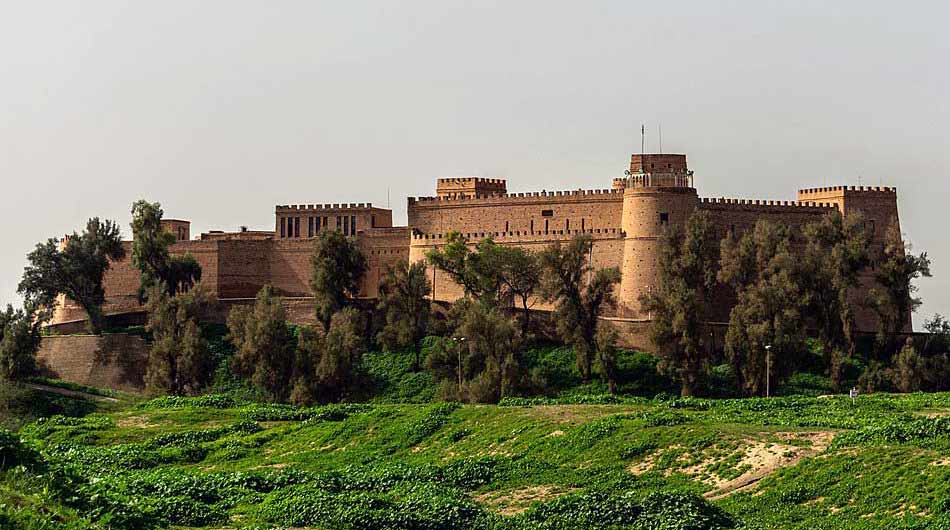 The ancient city of Susa has been one of the oldest civilization centers and one of the most famous cities in the world, the capital of several thousand years of the Ilam city, as well as the Achaemenid Empire’s winter capital. It is the center of the Ilam civilization, located 150 kilometers east of the Tigris River in Khuzestan Province. Shush Castle also known as Acropol Castle and French Castle is located on hill in Shush and dates back to the Qajar era (1785-1925).  The castle was constructed in 1897 by French archaeologist Jacques de Morgan (1857-1924) as a base to house him and his team. De Morgan dismantled bricks from the Apadana Palace and Chogha Zanbil Ziggurat and transferred them to this site to construct his base. In 1987, Jean-Marie-Jacques du Morgan, a Frenchwoman, came to Susa for research and exploration and the construction of Shush Castle began to accommodate her and her friends and also the storeroom of ancient artifacts. 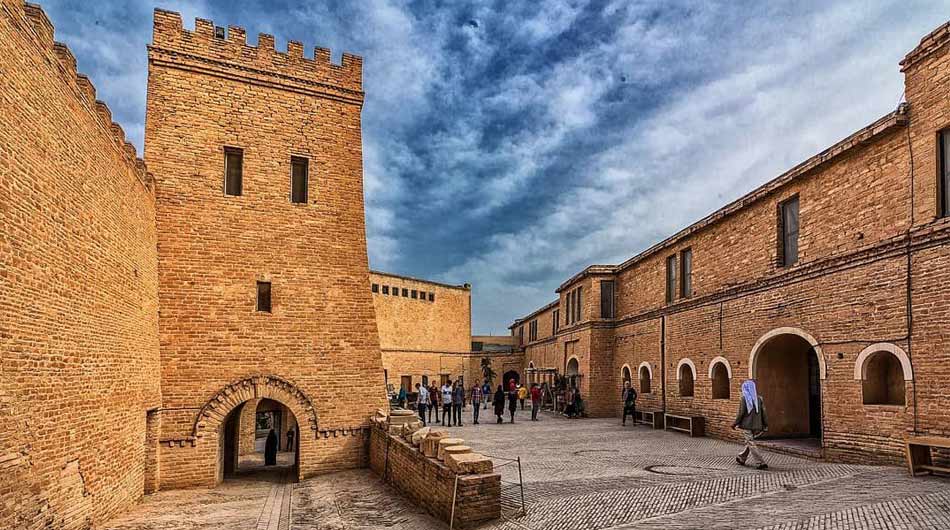 Akropol, the tallest point of the Susa hills, was chosen to do this and a castle was built in the form of medieval castles with trapezoidal shapes on it. The building of this castle was mostly made of ancient clay and the remains of bricks of different periods which were remained in the old site of Susa and in 1912 its work was completed. The castle is now used as an archaeological site for preservation and research. The Castle is similar to medieval monuments in France. The structure was built by local craftsmen with bricks taken from two other archaeological sites, the Achaemenid Darius/Dariush castle and the Elamite Choqazanbil ziggurat. It is built atop a hill (“tappeh”) which may contain other relics of past times. It is an example of the pre-scientific era of archaeology, when explorers mutilated or destroyed sites in the process of examining them. The former French government property was taken over by the Islamic Republic after the Iranian Revolution in 1979. 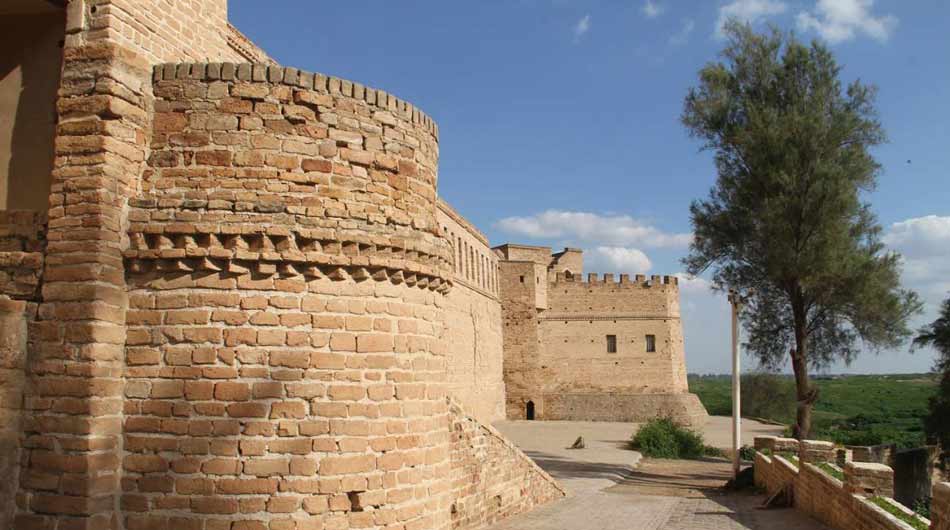 It is now used as a museum. Its best-known holding is a cuneiform tablet inscribed with the Code of Hammurabi, however this is now on display in the Louvre Museum in Paris, France. The castle was heavily damaged by Iraqi bombs during the recent Iran–Iraq War, but has since been completely restored by the Iranian government. This castle, which resembles medieval structures, has two courtyards one of which is slightly higher than the other. The castle also has a cylindrical tower on its western side which was used as a dovecote and another tower in its first courtyard. Shush Castle was damaged during the eight-year Iraq-Iran war of the 1980s. The castle was registered as a National Heritage Site in 2002. 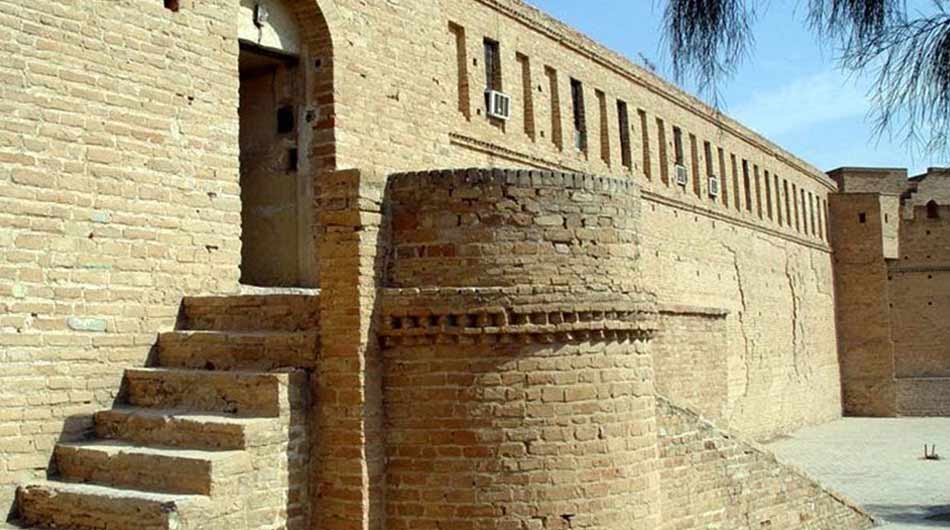 The construction of the castle, in a style reminiscent of medieval architecture, was completed under the supervision of local architect Mostafa Dezfuli in 1912. Some of the bricks, even those that have been used in the building floor, bear inscriptions, which are being threatened by erosion through people occasionally visiting the castle, the Khuzestan Cultural Heritage Lovers Society (Tariana) spokesman Mojtaba Gahestuni said on Monday. Due to lack of a strong foundation for the castle, a number of cracks of various sizes have emerged from various parts of the building, he stated. Mortar rounds and bombs that hit the surrounding area during the 1980-1988 Iran-Iraq war caused damage to the castle, he added. Gahestuni also said that the inept restoration efforts carried out over the past few years have spoiled the authenticity of the monument. In 2008, the Khuzestan Cultural Heritage, Tourism and Handicrafts Department (KCHTHD) began a project to replace the brick inscriptions.