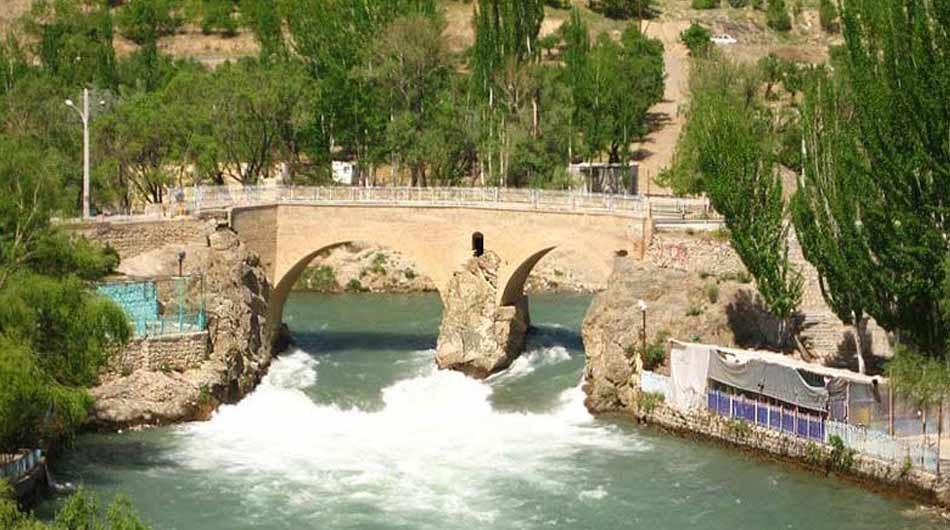 Zardeh Limeh Waterfall waterfall is a magnificent and pristine waterfall located between the high mountains of Zagros and on the way of nomadic migration in 84 km of Shahrekord.

The existence of green pastures and historical and ancient monuments such as the Khodaafarin Bridge, ancient road tribe, and 6,000year-old carved stone has made this area one of the most beautiful tourist destinations in Iran and Shahrekord.

Zaman Khan Saman Bridge near the city of Saman, 20 km from Shahrekord and on the Zayandehrood River, was built by order of one of the tribal chiefs named “Zaman Khan” in the form of two eight-meter spans. 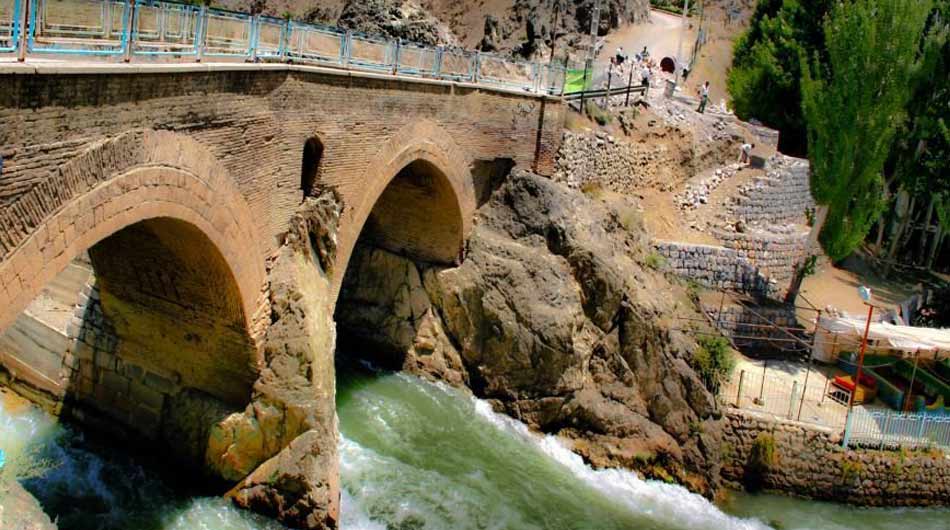 The stone lion is one of the symbols of the people of Lor Bakhtiari, who placed it on the graves of the great and famous of this tribe. In the Bakhtiari dialect, these sculptures are called “Bard Shir.” It is interesting to know that this symbol, in addition to these statues, also exists in the form of kilims and gabbehs that the Bakhtiari people weave.

Pir Ghar has located 35 km from Shahrekord near the city of Farsan. In Chaharmahal Bakhtiari province, water springs flow from inside the rocks. On some of the stones of this region, inscriptions can be seen that narrate the role of Bakhtiari in the Constitutional Revolution. Pirghar also has good accommodation facilities.

This house is a relic of the Safavid and Qajar eras. Sotoudeh Chaleshtari House has beautiful architecture and consists of three museums of stone works, a museum of work and life, and an anthropological museum.

In the northeast of Shahrekord, there is a valuable collection of the history of ancient Iran, which is known as “Chaleshtar Castle.”

An essential and precious heritage of the history of Iran, which archaeologists call a relic of the art of sculptors and architects of the distant past. 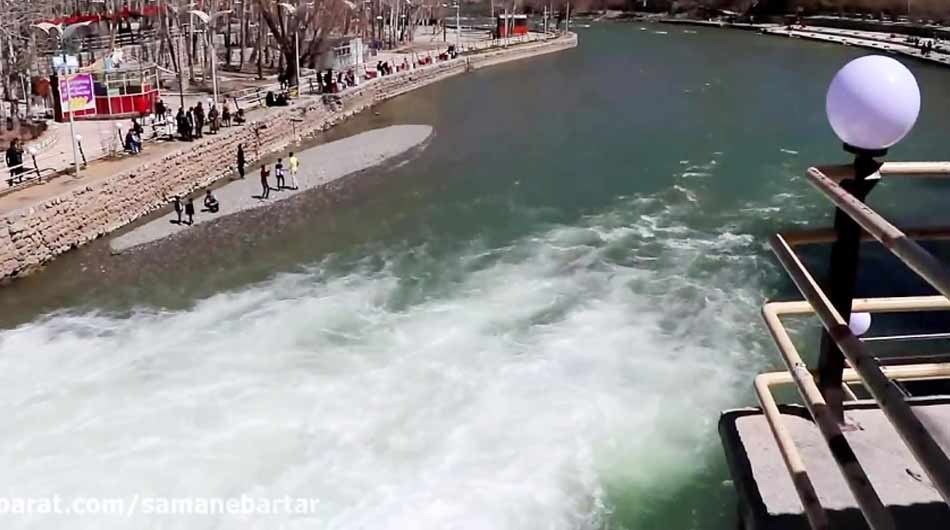 According to studies, 252 species of 52 plants have been identified. This region’s good silence and tranquility, along with its natural beauties, has turned this region of Chaharmahal Bakhtiari province into a pristine and cozy place for nature lovers.