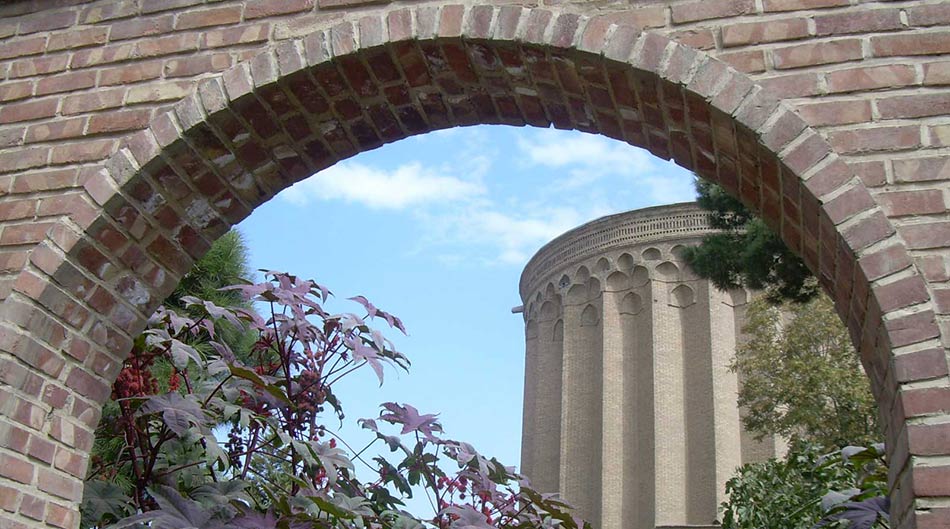 Shahr-e Rey (Region 20), the most southern urban area in Tehran, one of the oldest cities of Iran and the world. Rey or Ray also known as Rhages and formerly as Arsacia, is the capital of Rey County in Tehran Province of Iran, and the oldest existing city in the province. 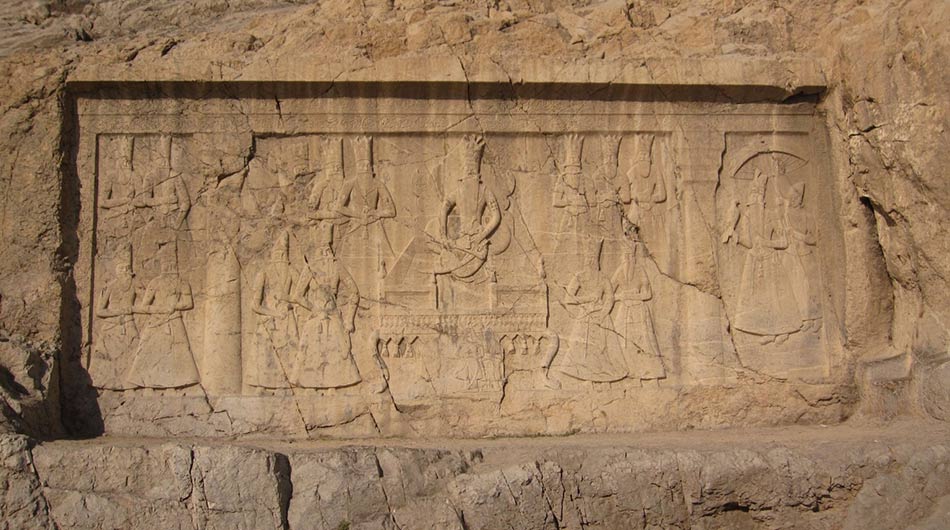 About 300 BC, one of the successors of Alexander (Solukus) named Ray as “Oriyoos”. Thereafter the Parthians named the same “Arsakia” and “Arshakiyeh”. During the reign of the Sassanids ‘Ray’ found its current name.In the Islamic era this city was the ruling center of ‘Bani Omayeh’ clan and during the Mongol and Teimoorian conquests claimed to be an area of invasion for several times. Ancient relics of this city which are mentioned in this text indicate the historical antiquity of Ray. 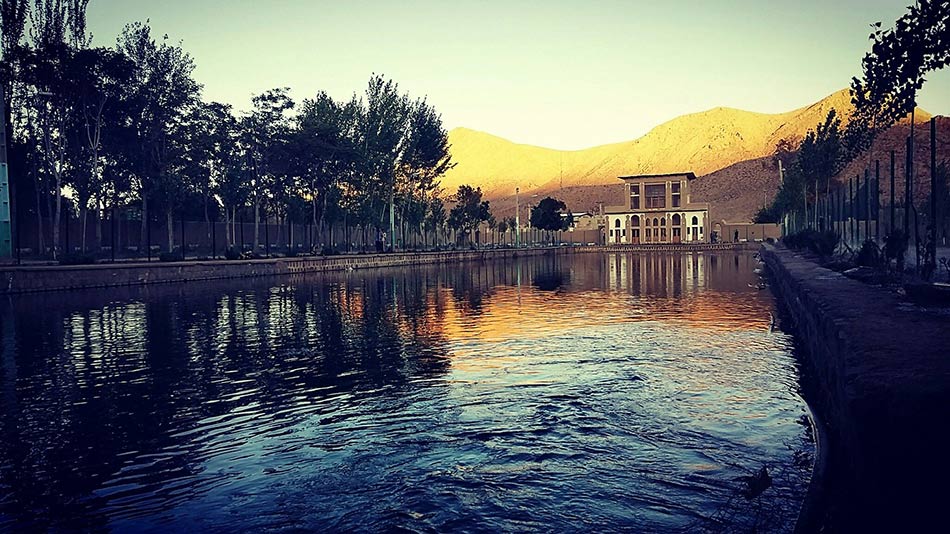 Rey today has been absorbed into the Greater Tehran metropolitan area. Rey is connected via the Tehran Metro to the rest of Tehran and has many industries and factories in operation. Limited excavations of what was not bulldozed began in 1997 in collaboration with the Iranian Cultural Heritage and Tourism Organization (ICHTO), the Department of Archaeological Sciences of the University of Bradford and the Department of Archaeology of the University of Tehran. 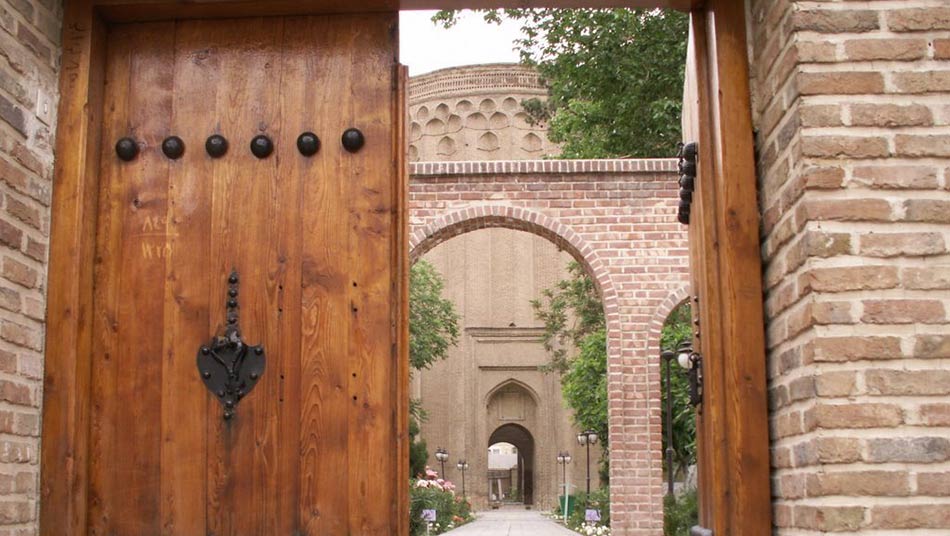 Rey was one of the capital cities of the Seljuq Empire in the 11th century. In the 13th century after the Mongol conquest the town was severely damaged and it gradually lost its importance in the presence of nearby Tehran. According to the Iranian Chamber Society, the correct spelling of the city in both English and Persian is Ray, though variations in spelling also exist. There are so many amazing places in this area that you can visit and enjoy. 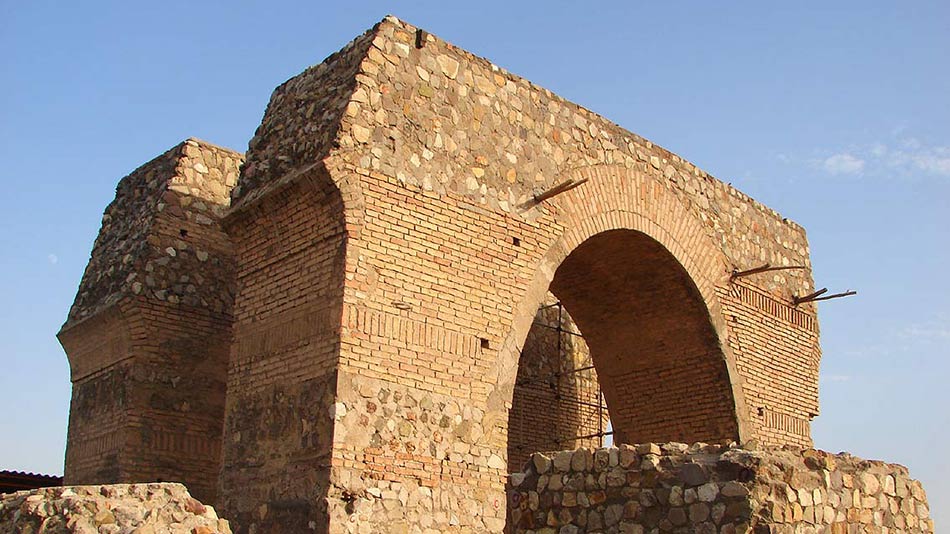 Shah-Abdol-Azim shrine contains the tomb of Abdol Azim Hasani a fifth generation descendant of Hasan ibn Ali. This area is like a hub for development of religious tourism in Tehran where is closed to Bibi Shahr Banu mountain and southern limited area of Tehran, with convenient access due to the presence of Tehran highway (Azadegan) from the north of this area, active subway stations and quick links to Tehran. Trade, handicrafts, agriculture and animal husbandry are the main jobs of Shahr-e Rey people. 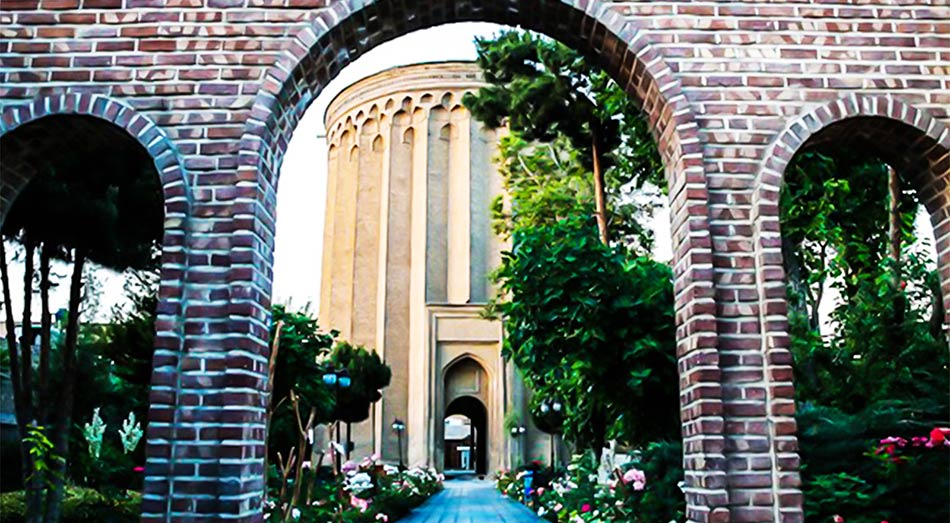 Cheshmeh Ali hill was excavated in 1933-6 by archaeologists from the Boston Fine Arts Museum and the University Museum at the University of Pennsylvania headed by Erich Schmidt, which resulted in the discovery of 7,000-year-old artifacts. Some of the discovered objects are displayed at museums in Iran, Chicago, and Philadelphia. 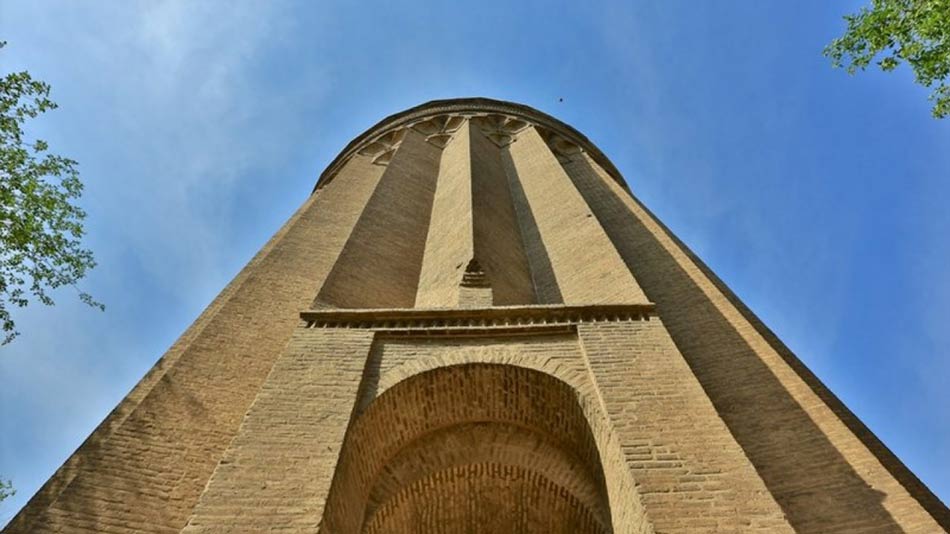 Tughrul (Toghrol) Tower Constructed under the Seljuqs at the order of Tughrul Beg in 1140, once he transferred the capital city from Nishapur to Ray. The tower is 20 meters high and the surface of its exterior is divided into 24 sections, which besides manifesting beauty and durability, symbolizes the figures of constellation as well as a 24-hour length of time (a day and a night).

Javanmard Qasab Mausoleum is located in Mansoor Abad of Ray. It is a square shaped structure with each side 6 m. in length. In the midst of this mausoleum is a tetragonal platform with dimensions of 1x2x1.
Ibn Babawayh cemetery covers an area of 9.5 hectares. It is the resting abode of known personalities such as Mirzadeh Eshqi (a great revolutionary poet), Dehkhoda (a literary scholar and writer of the dictionary by the same name). Dr. Hossein Fatemi (Foreign Minister during the period of the national movement in order to nationalize the oil industry) and the tomb of Jahan Pahlavan Takhti.