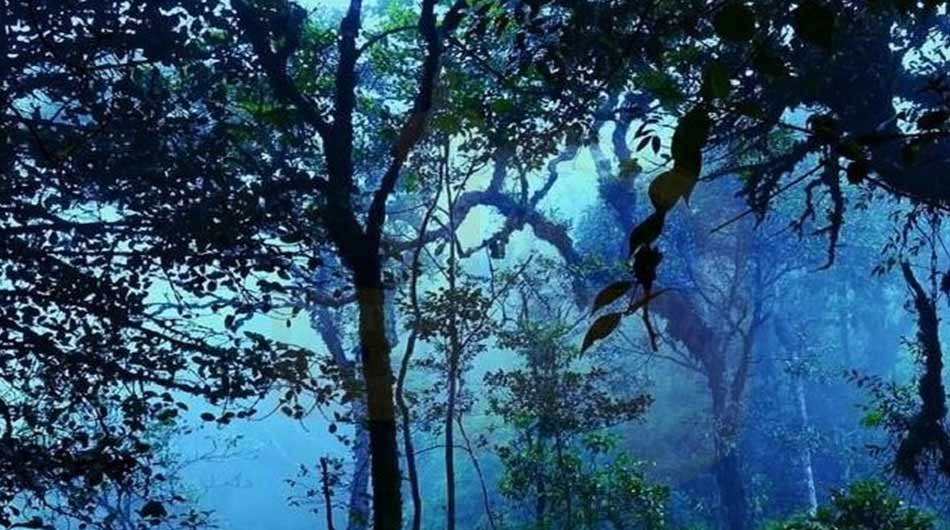 Not everyone likes the experience of traveling to scary and exciting places, but it is worth a try. In this post, we have introduced some of the scary attractions. It may be interesting for you that we have attractions in Iran, behind each of which there are horror stories that can make the experience of an exciting and terrifying journey for us. A forest near Sarborj village of Torqabeh, northeastern Iran, produces scary voices during the night. The source is still unknown; however, some locals link it to the swarm of locusts who attack the forest.

Undoubtedly everywhere in the world, if people want to have a picnic, they will choose a forest or park to spend their free time with their friends and families. But keep in mind in some places having fun can end with a frightening scare. Just imagine sitting in the woods and spending time with friends. Then it starts to turns dark, and little by little you start to hear terrifying screaming coming from all around you. Just like trees screaming at night as the moon rises. Some say the sound of the screams is like the sound of a woman burning alive in a fire. 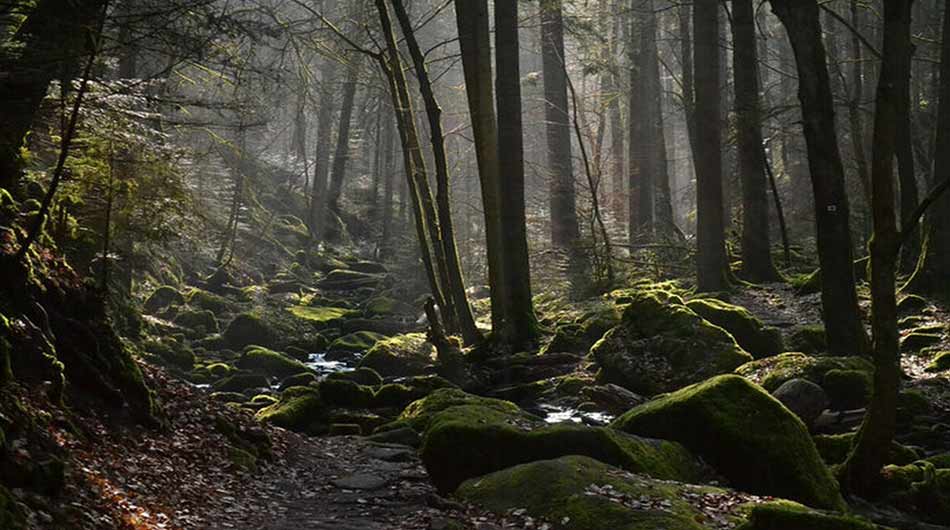 Scream forest is located in Mashhad, in the village of Sarbarj, in the Torqabeh section, and is about 45 minutes away from Mashhad .Some locals who live there believe that the screams heard from the forest are due to goblins and demons roaming. But the reality is behind this strange sound. These sounds are essentially the sounds of crickets.

Sarbarj is a village in the Torqabehi district of Mashhad. Sarbarj forest is in this village and annually hosts hundreds of domestic and foreign tourists due to its terrible phenomena. However, for the same reason, many people choose to return to the start of the road to run away from the fear. The days of this forest are normal and calm. However, at night, a strange and terrifying sound is heard from the trees of this forest. It sounds like a whistle or a scream that is heard as soon as it gets dark and continues until dawn.

Some residents consider the terrifying noises to be from locusts that invade the area and take refuge in trees at night, while others have blamed unknown factors, including climate change. Some also say that the forest is cursed and consider it a place of residence for goblins and ghosts. According to some, demons and cursed spirits roam the village at night, and these screams are related to them .It is true that on the trees, and in the surrounding meadows, there is an influx of locusts. However, no other unnatural phenomena have been observed in the region.

Ibrahim Arab, the mayor of Sarbarj Torqabeh village, says: “When the noise frightened some villagers and tourists, we reported the matter to the district administration, who also sent an expert to the area. They said that the noise was related to a special type of cricket. In fact, in the rainy years, when there is a lot of water and the Sarbarj River does not dry up or become dehydrated, these crickets attack the village and hide in the trees and plants .About 3,000 crickets may sit on each tree. All of these crickets are on the banks just two kilometers of the river, and a large number of them make a singing sound like the sound of screaming and howling. These crickets survive for up to 40 days and then die.

4 thoughts on “Screaming Forest of Torqabeh”