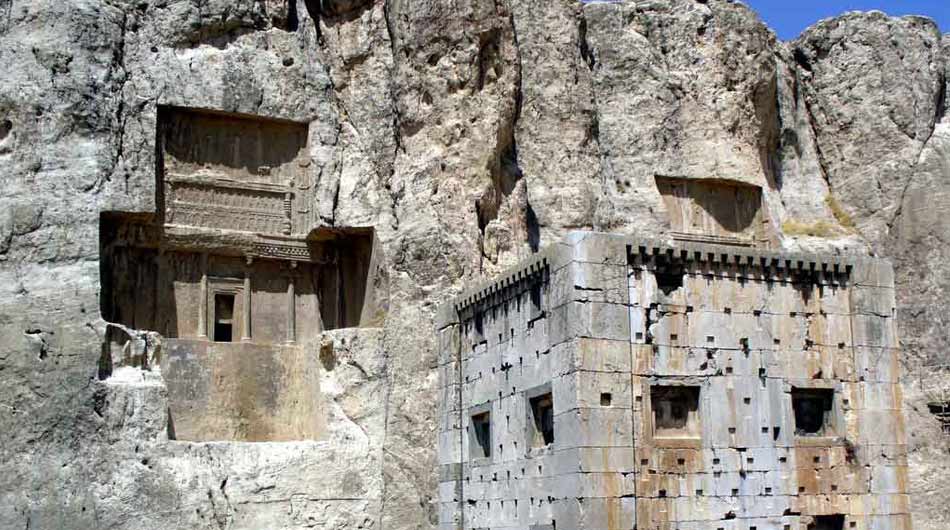 The Sassanid Palace at Sarvestan is one of the most important relics of the Sassanid period and one of Iran’s oldest brick domes. It is located 90 km southeast of the city of Shiraz. Sarvestan town is about eighty kilometers east of Shiraz; the palace itself lies another ten kilometer beyond the town of Sarvestan. A taxi will bring you there; from Shiraz, it will take about an hour and a half. 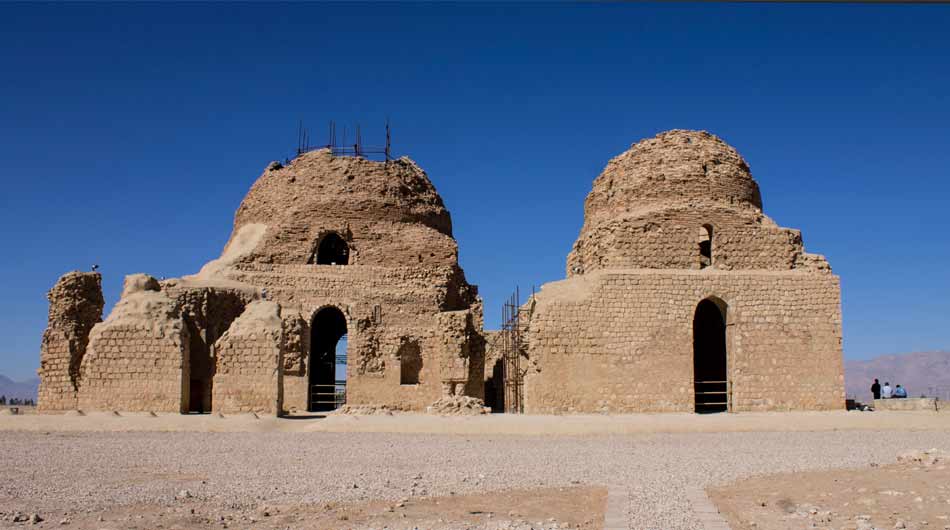 This royal residence was implicitly completed in the fifth century AD and was either a gubernatorial living arrangement or a Zoroastrian fire sanctuary. The whole complex is 25 hectares. This palace was built at the time of the Sasanian king Bahram Gur and by Mihr Narseh who was his famous minister and also the ministr of Yazdgerd I and Yazdgerd II. The approximate dimensions of the palace are 43 by 37 meters and its main facade faces south-west. It has 3 terraces behind the central terrace there is a square hall with a domed brick ceiling and it has access to new routes from four directions. It is registered as one of the sites of the Sassanid Axis in Fars (a group of Sassanid monuments in Fars province) in the world heritage list by UNESCO. 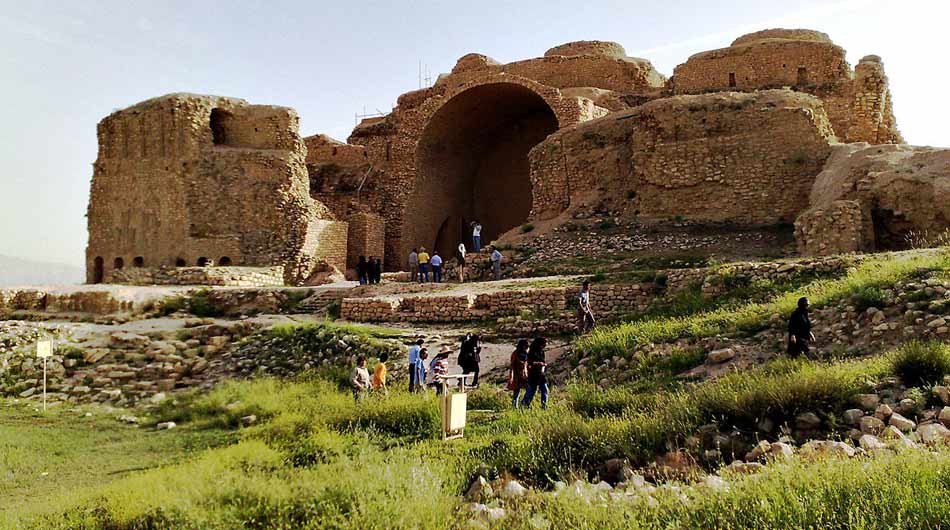 The Sarvestan Palace is one of the best-preserved of the Sasanid buildings, it still requires all the imagination one can summon to recreate in the mind’s eye the splendors the Sasanid architects must have created in their day. Time and history seem to have dealt with this palace unjustly if we compare its fate with the happier outcomes of many of the Roman and Byzantine monuments that were its contemporaries. With its date only roughly established between the 4th and 6th centuries, the Sarvestan palace has inspired numerous discrepant views about its history. It is often attributed to Bahram V and is said to have been built under the supervision of Mehr-Narses, the chief minister, who also held the same post under several other Sasanid kings. 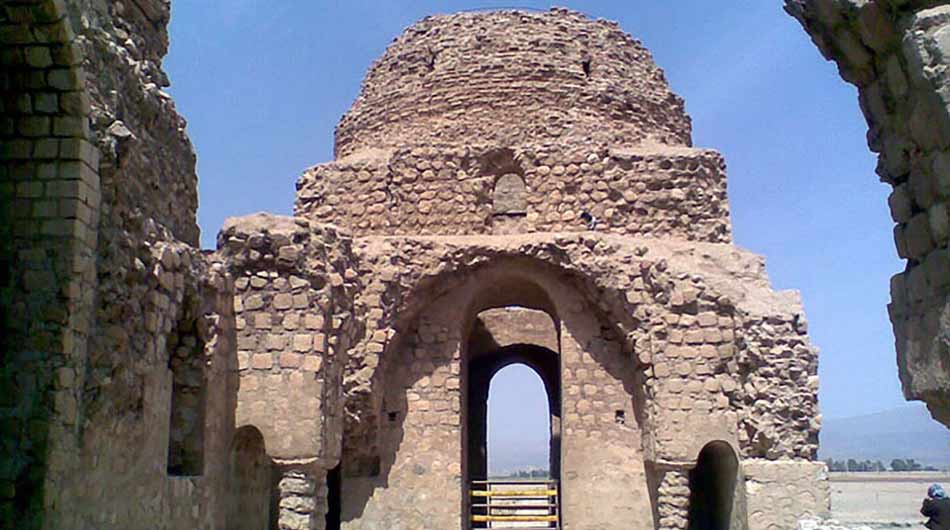 Some researchers of Sassanid architecture with regard to the advanced technique in the design and details of the building think that it belongs to the late Sassanid period, and they believe that the construction of this building was one of the first steps towards a special construction style of which the gothic architecture can be seen as its ultimate realization.

The name “palace” is a bit misleading, because the monument’s function is not understood. It may in fact have been a hunting lodge or even a sanctuary. The problem is complicated by the fact that there appears to have been a small building, just north of the palace; its function is unknown. A visitor who would have arrived from the south, would have seen three iwans. After entering the central one, he would have reached a large square hall under a large dome, made of baked brick. After this, a visitor would have found himself on a rectangular courtyard, surrounded by the residential quarters. The building reminds one of the the Qalah-e Dokhtar and the palace of Ardashir, both near Firuzabad; the difference is that the Sarvestan palace is open to all sides. The building, made of stone and mortar, must have had fine decorations, which partly survive.

The domes of the palaces that are still remaining have benefited from squinches that have been built to strengthen them. The stone pillars also have protected the ceiling until today. All of these indicate the importance of palace to Sassanid and also art and advanced science they incorporated into their architecture. It should not be left out that the advanced architecture of Sarvestan Palace has resulted in the specialists to believe that it is one of the first achievements that led to the Gothic style of which many models can be found in Europe.