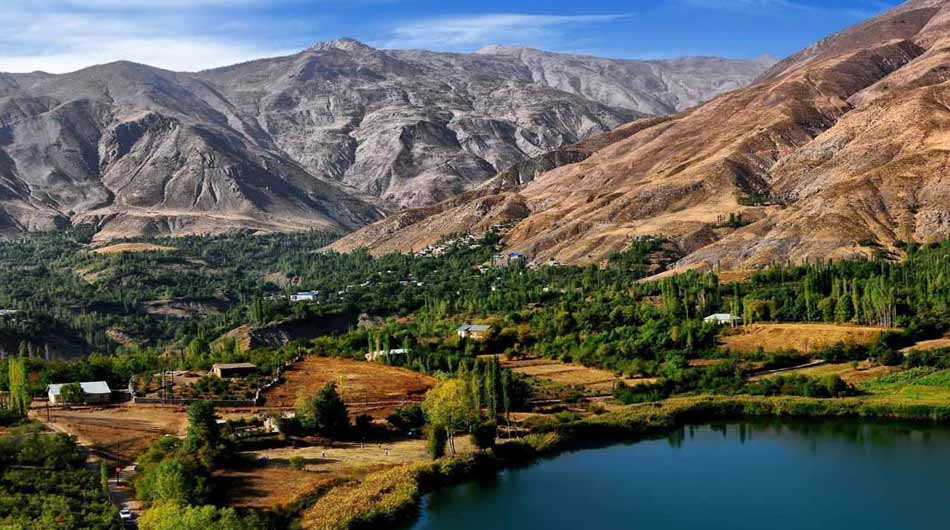 Located 198 kilometers from the city of Sanandaj, Saqez borders West Azarbaijan Province in the north and the cities of Baneh in the west, Marivan in the south and Takab in the east. The city is located atop two hills separated by the Vali khan River and has a unique view of Simineh River (Silver River). The capital of this township is Saqez city and lies at a distance of 706 km. from Tehran and 181 km. from Sanandaj. People of Saqqez are Kurds and speak in Kurdish language, they also speak in Persian which is the official language of Iran. Most of the people are following Islam. In recent years there was a huge community of Sufis in Saqqez, they still exist in little numbers and do their spiritual rituals in special places named Tekkyeh. 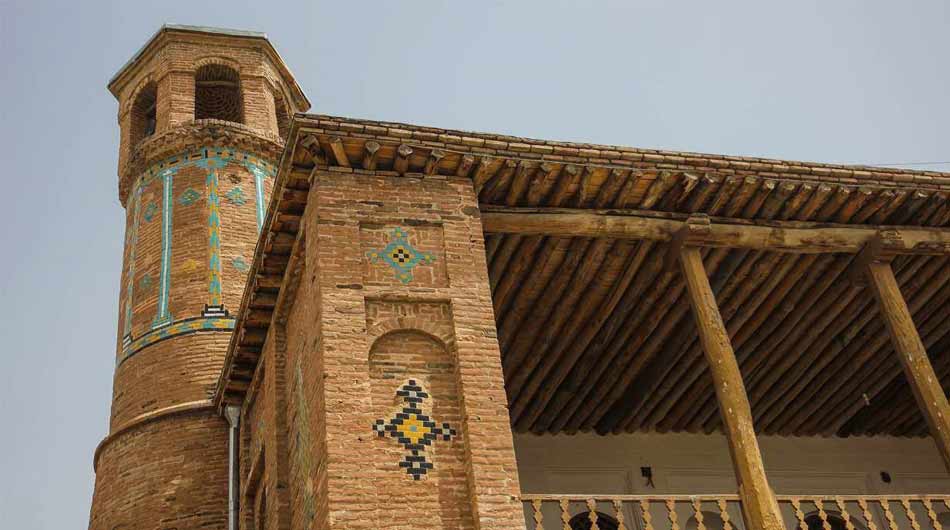 Saqez is considered one of the coldest regions of Iran with the lowest temperature recorded in the city being -43 degrees centigrade. The city has snowy winters and hot dry summers. This township in spring and summer has a cool and moderate climate. This city during the primary union of the Medes was their capital and was named “Izirta”.

The history of the city goes back to the 7th millennium BC. Based on historical ruins and finds a like the Ziwiyeh Castle, some experts believe that the modern city of Saqez was the ancient capital of the Median empire Izirtu. Other experts believe when Sargon II attacked the Median Empire and forced them to flee to Ecbatana (modern day Hamadan) and made this city his capital.

On the attack of Sargan II, the ruler of the Assyrian, the Medes were defended and their fortifications destroyed. Thereafter, the Sekaha tried to rebuild this city and they chose Saqez, then named “Eskit” as their capital. Some say the name of the city is derived from the name of powerful Median ruler Cyaxares (reigned 625 – 585 BC), who turned the empire into a regional power. Others believe that the name of the city is derived from ‘Sacyz’ and is attributed to the Scythians who settled in the city during the reign of Cyaxares.

Saqez was governed by Ardalan Vassals (1169–1867), who traced their lineage back to the Sassanids (226-651 CE), for many years. Saqez is the city of the arts. The city is one of the centers of Kurdish music and dance troupes, and has a long history in calligraphy. Some of the prominent personalities to hail from this city include scholar, researcher and linguist Hamid Hassani, Asian wrestling champion Abdullah Chamangoli, poet Sheikh Nafe. 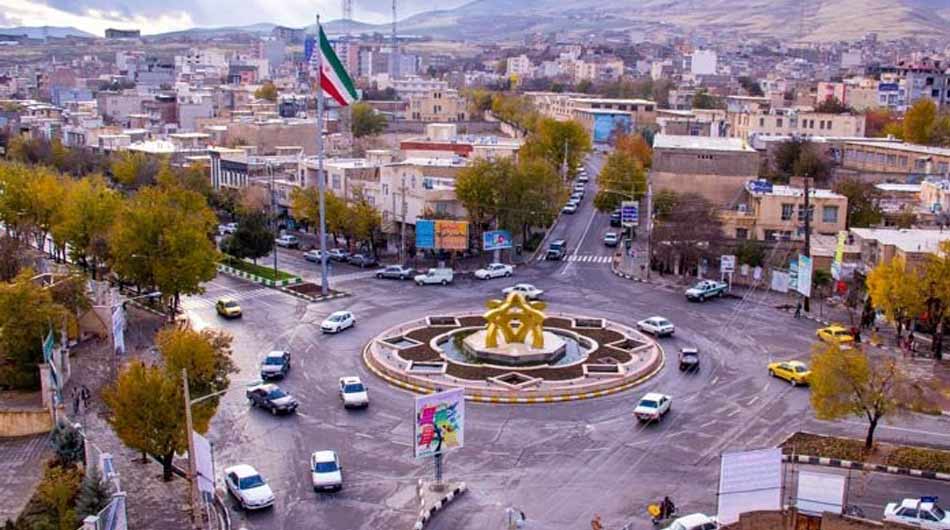 This city was repeatedly attacked by Assyrians and Romans. It is believed that excavations at the various sites in and around Saqez will shed light on its ancient history. The present name of Saqez is derived from the Sekeh tribe. The city of Saqez was formerly in the southwestern plain of the present city and today it is reputedly known as old Saqez. Saqez city is located in the skirts of the attitudes and a river runs through it. It is one of the most beautiful areas in Kurdestan province.

While you are in this area you can also visit Sahoolan Cave. The area is called Cune Cotter’s cave by native, meaning the pigeon’s nest, and the Sahoolan means ice age, but the guides said that a Frenchman discovered the cave about 120 years ago with the help of locals, the deepest being 62 meters deep. The tallest place is 50 meters high, the cave is short but beautiful, about five kilometers from the road, and there are many shops for passengers to buy at the entrance parking lot.