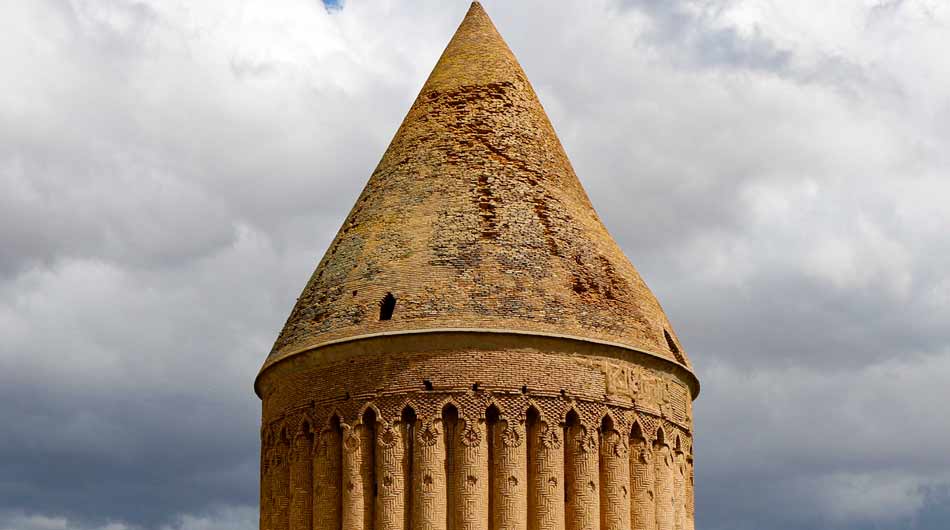 Radkan Tower in Khorasan Razavi Province is located 80 kilometers from Mashhad and on the road to Chenaran in the okd Radkan City. Based on historical evidences and studies conducted, Radkan Rod was built by Khajeh Nasir al-Din Tusi, the mathematician, astronomer, and great scientist of Khorasan. It is located in 26 kilometers northwest of Chenaran city, Razavi Khorasan province. This conical tower with height of 25 meters’ dates back to 13th century during Mongols invasions. Mil-e Radkan was a structure which helped residents determine the beginning of the four seasons, leap years and Nowruz. 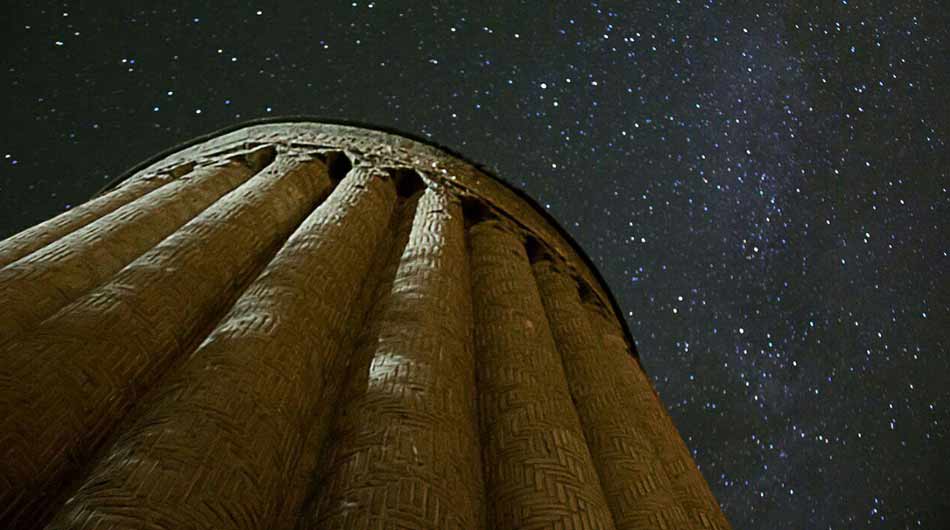 Standing some 100 feet tall on a hillock in northeastern Iran, this curious cylindrical tower was long assumed to be an ancient tomb, or perhaps a beacon guiding travelers in the area. In fact, it’s likely it was something much more spectacular.Thanks to the discoveries of an archeo-astronomer, it’s now believed the Radkan Tower was an incredibly sophisticated instrument of astronomical science built nearly 800 years ago. The yellow-brick tower dates to the mid-13th century and was created by one of the greatest Persian scholars of the age, Nasir al-Din Tusi. A polymath, scientist, and astronomer, Tusi is known for helping found the pioneering observatory at Maragheh, Azerbaijan, which, along with the Radkan Tower, collected invaluable information about the stars and sky during a period of remarkable scientific discovery. 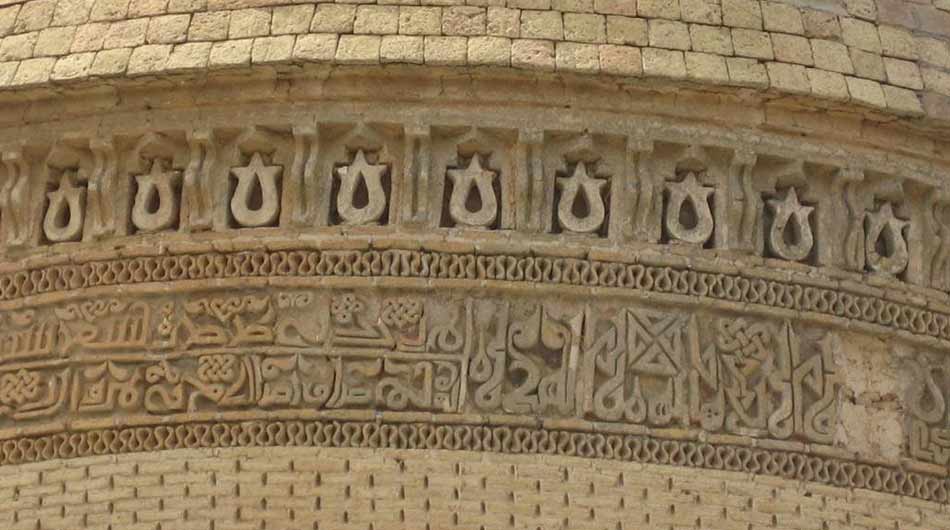 The structure seems to have been completed in 1261 AD. Shape of the tower is like a cone. Internal diameter of tower is 14 and external diameter is 20 meters. The tower has dodecagon walls which are precisely constructed. The historical Radkan Tower is the only tower with the ability of determining four seasons, leap years and beginning of New Year.This elegant and historical tower was registered in the list of Iran’s national monuments on 15th of Dey 1310 with registration number 146. The tower has dodecagon walls which are precisely constructed. Here was designed by Nasir ad-Din al-Tusi. The doors of the tower have set the base on situation of sunrise and it was the way to show the seasons.

The tower has 12 walls corresponding to the 12 months in a year, with 36 columns around the exterior, topped with a conical roof. On the days of the solstice and equinox each year, the sun is aligned perfectly to shine through the doors on opposite sides of the tower. It’s also believed the structure can determine the beginning of the four seasons, leap years, and the start of Nowruz, the Iranian New Year.