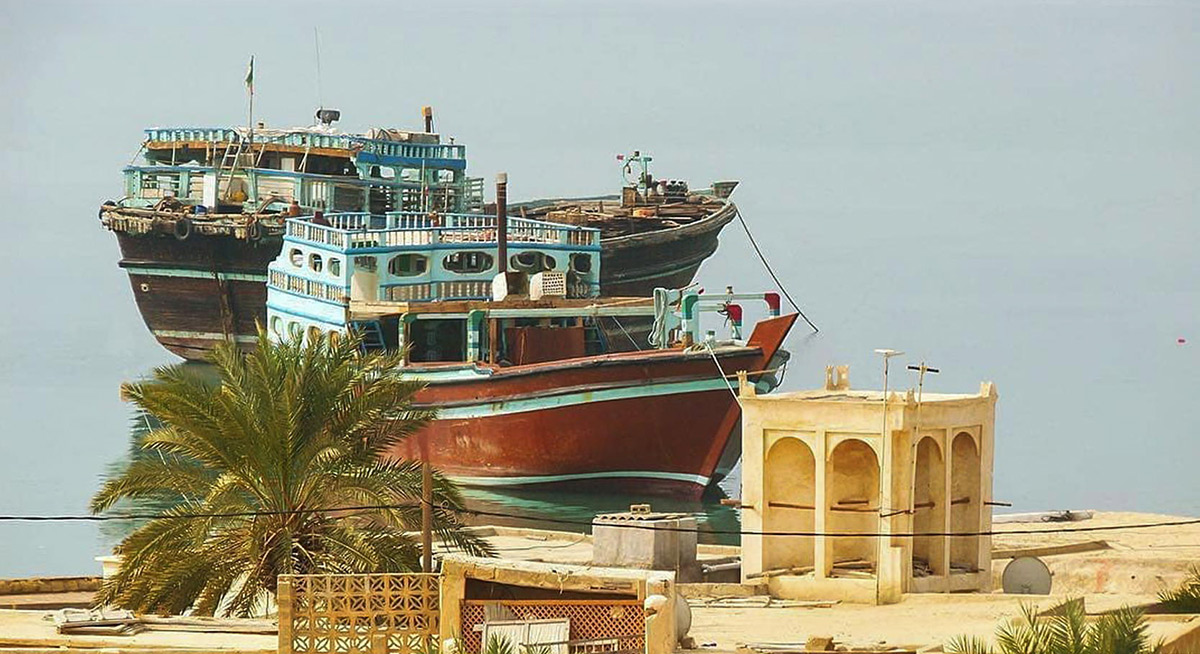 Iran is a vast country with different climates and geological conditions all over the country. As a result, the country is a four-seasoned place. To name one of the most amazing places in the country, Qeshm Island is definitely in the top ten. This beautiful island has a unique GeoPark, and it is home to some of the unique and amazing wildlife and monuments. 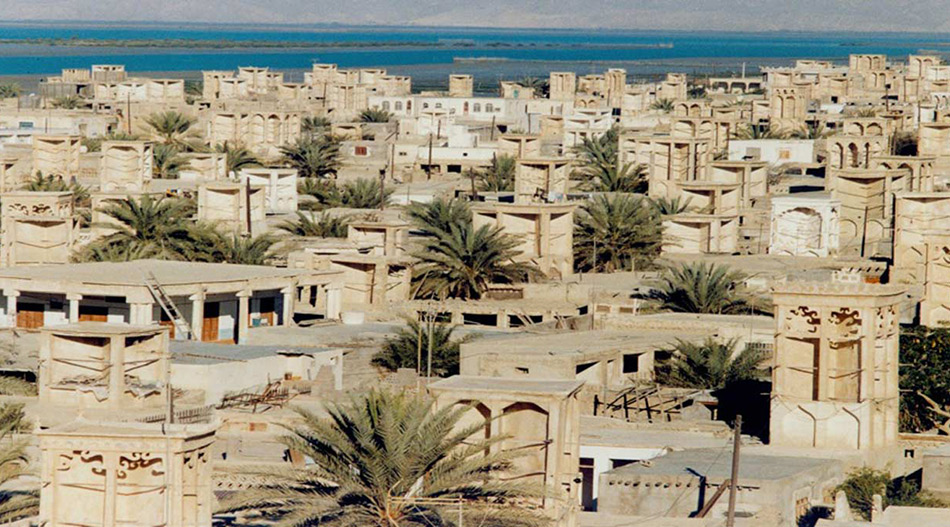 Moreover, what is interesting about this area is the culture of its residents which is a mixture of Iranian and Arabian cultures. Due to the number of places to visit, we highly recommend to visit the place and spend a few days in the area. One of these amazing places is called Laft village. 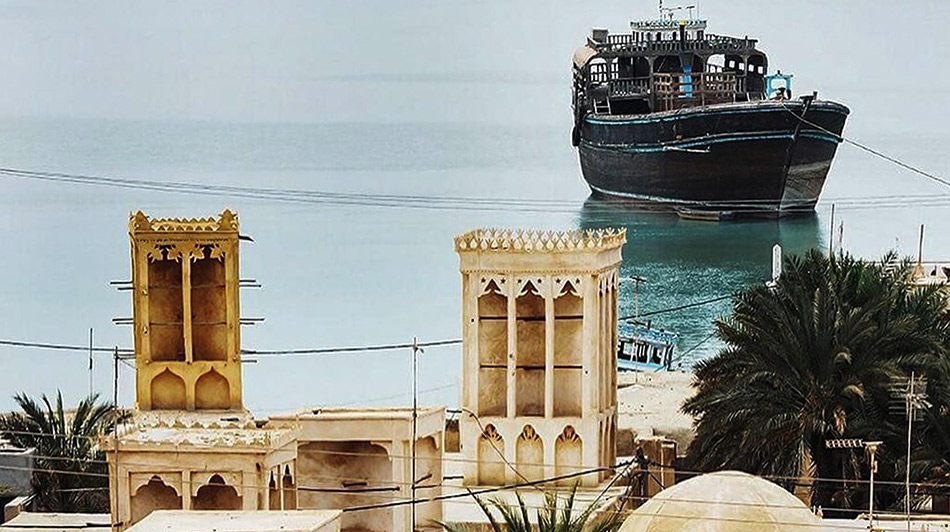 Laft is a small, beautiful village in Iran’s Qeshm Island. This coastal village, which is located in the northwest of Qeshm and east of Hara Forests, was registered as a national site in 2006. Hara Forests, traditional dhow building workshops, and Tala water wells are among the attractions of Laft Village. Green tropical trees, long palms and wind-catchers in different kinds and sizes have given special beauty to this village. Thanks to its architectural attractions, Laft is one of Iran’s top ten villages. 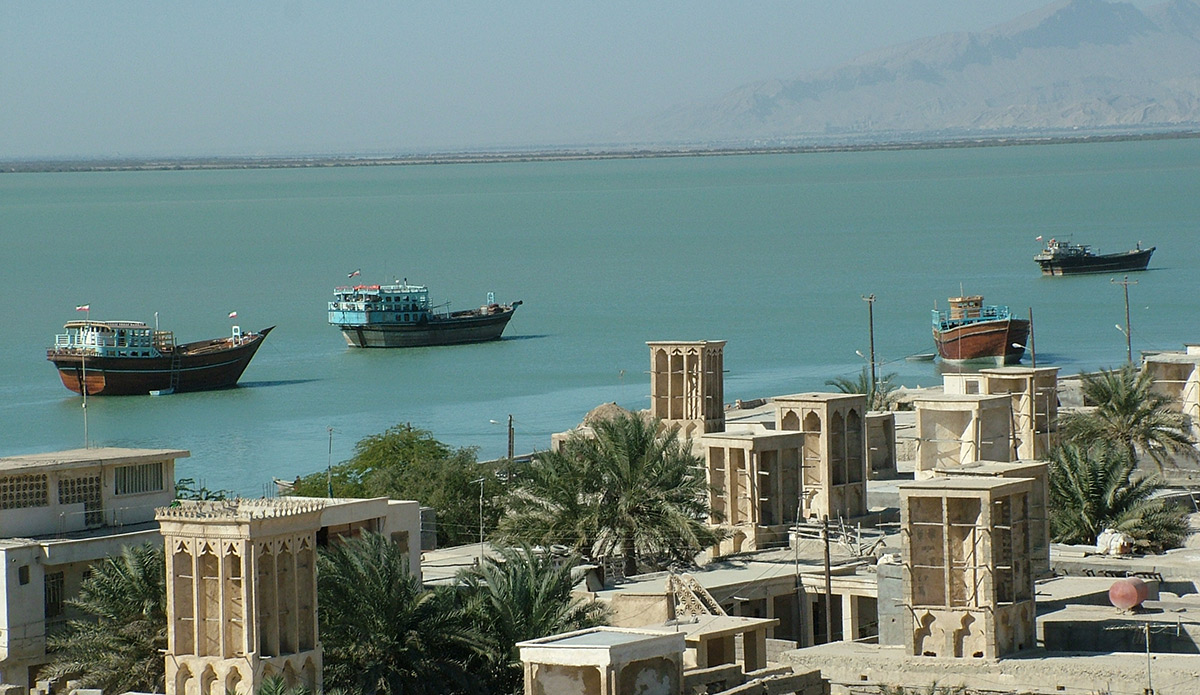 Perched on a rocky slope overlooking the Khoran Strait, Laft has a wonderfully photogenic roofscape of badgirs (wind towers) and minarets. Views are best from the hill near the ruins of the Portuguese-built Naderi Fort. From this vantage point you’ll also see dozens of ancient wells and a white-domed ab anbar (water cistern).

A few hundred metres north of Laft is one of Qeshm’s many lenge-building yards. These traditional cargo boats are still used to carry goods back and forth across the gulf. Laft is also the place to go for a boat trip into the nearby Harra Sea Forest. 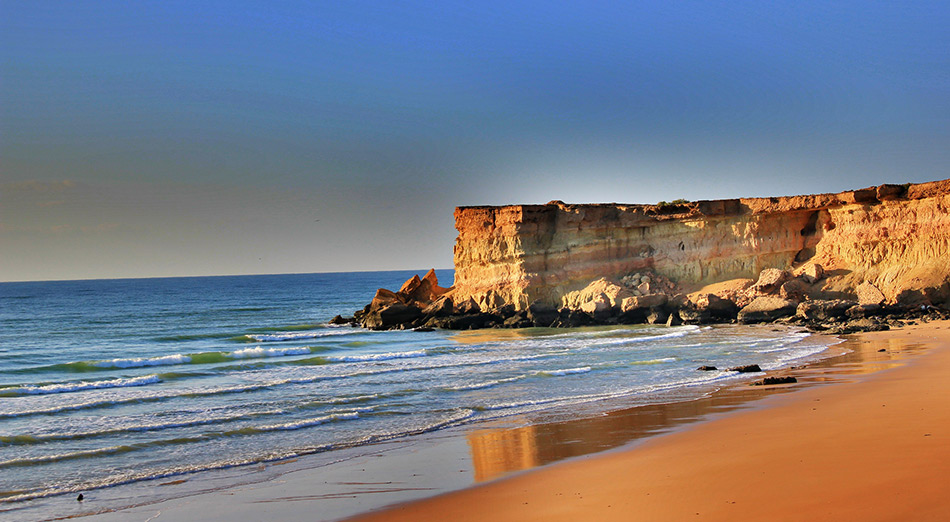 Historical relics in Laft are the following: The Naderi and Portuguese castles, two water reservoirs having round domes, an historical cemetery, pilgrimage sites of Seyed Hassan Mansoor, Sheikh Moosa and Sheikh Andara’ie.

Laft is also home to the Talla Wells (Golden Wells), which store clean water and were created by cutting holes into layers of stone. Though in the past the number of wells was equal to the number of days in a leap year, it has dwindled to less than 100, each one with a unique name. The architectural facets of the dwellings in this village display interesting points. The main feature here are the traditional air vents or ventilators in various sizes. The constructions or houses are built close together and the streets are extremely narrow too.

Near the Laft, you can also visit the lenge-building yard where you can witness many huge traditional cargo ships in the making. These ships were being used to ferry goods along the gulf.