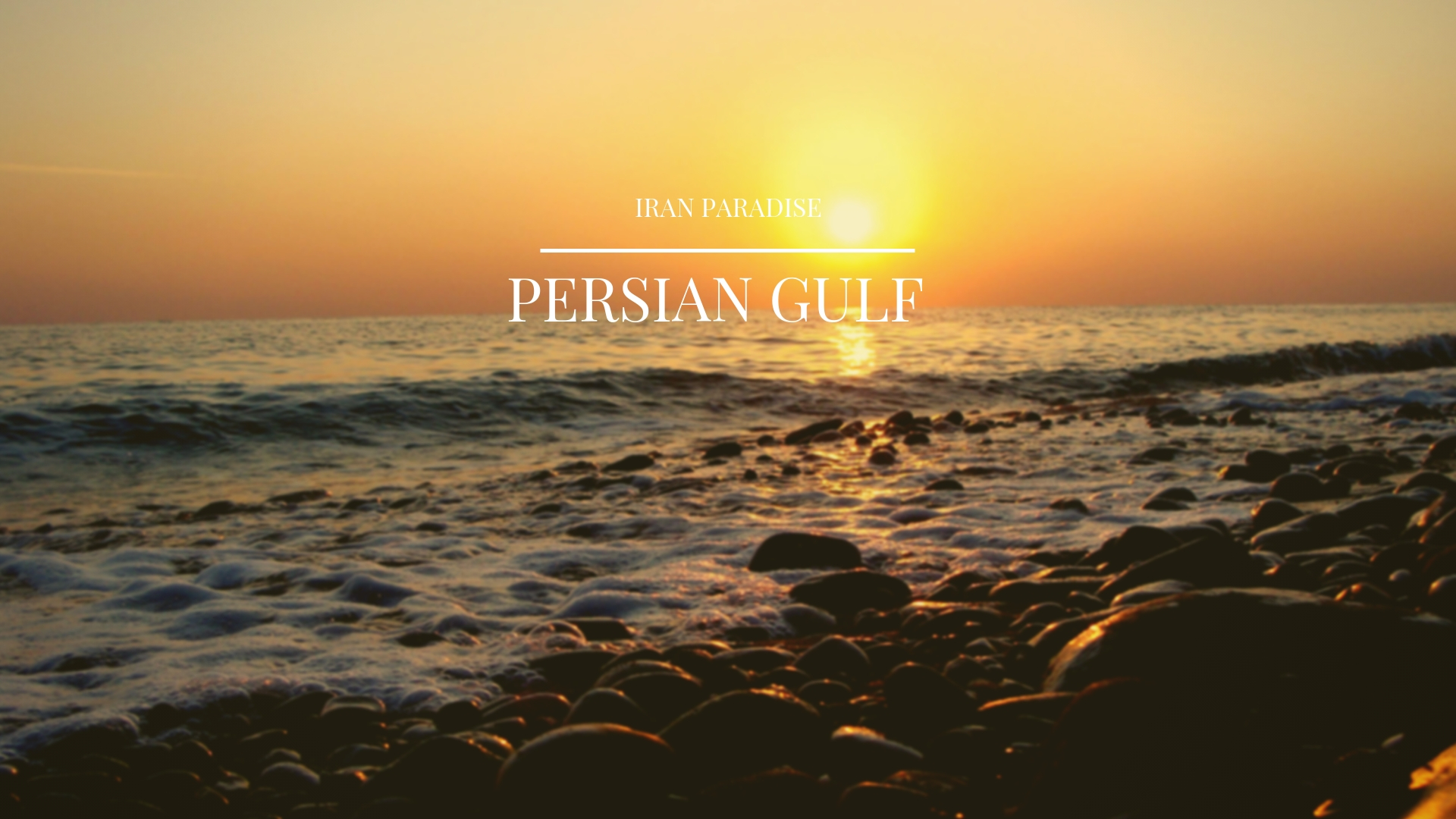 Persian Gulf or Pars Sea, which runs along the Oman Sea and between Iran and the Arabian Peninsula. Its area is 233,000 square kilometers, and after the Gulf of Mexico and the Hudson Bay, the third largest gulf in the world. The Persian Gulf travels east from Hormuz Strait and the Oman Sea to the Indian Ocean and the Arabian Sea and ends from the west to the Delta of the Arvandrood River, which is the result of the interconnection of the two rivers of the Tigris and Euphrates, and the adjoining Karun River, the Persian Gulf The ancient Iran and Arab countries of Saudi Arabia, Kuwait, Qatar, the United Arab Emirates, Bahrain, Oman and Iraq have a common water border.

Since, on the one hand, Iran has the most common water border in the Persian Gulf and, on the other hand, has played a major role in the formation of the ancient civilization of this region. Also, during the history of the control and dominance of the Persian Gulf has been to Iranians. It is considered as the main heritage of this region on Iran, and its most characteristic feature is the name of this water zone, which has been registered in the name of Iranians during the last three thousand years. 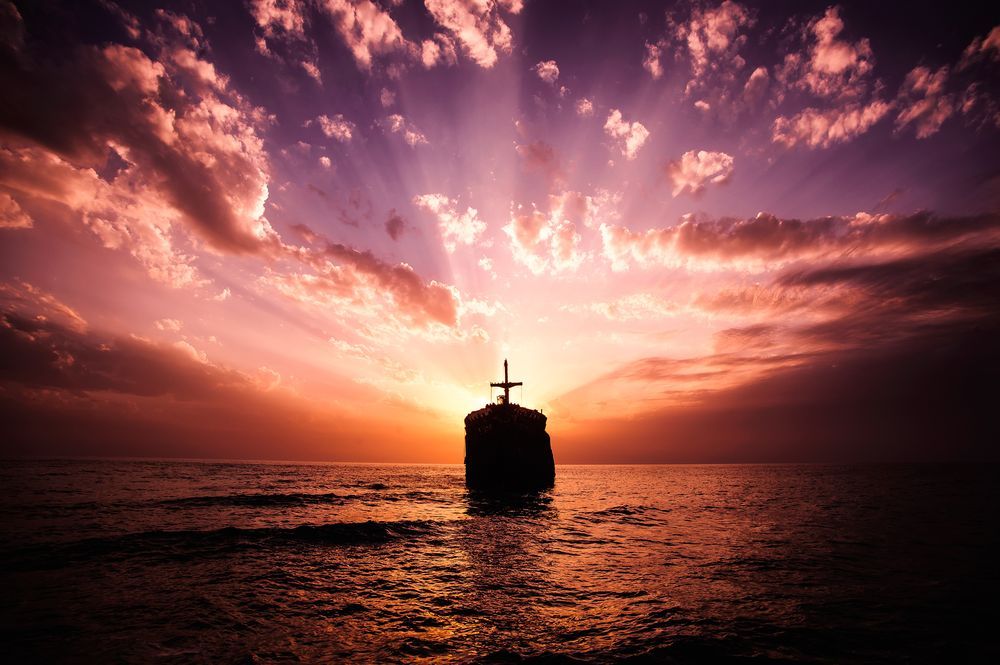 The Assyrians, before reaching Iranian plateau, called the Persian Gulf “narmarratu”, meaning “bitter river,” and apparently this is the oldest name remaining from the Persian Gulf. After the victory of the Persian Empire on its neighboring states and the formation of the Achaemenid Empire, the river was called Pars Sea. From Darius I to the inscription found next to the Suez Canal, dating back to 500 BC. The term “drya tyahache parsa” refers to the sea, which is referred to as the Pars Sea, which refers to the Persian Gulf. The Greeks were the first people to call this sea called “Pers” and to the land of Iran “Parsei”, “Persia” and Persepolis, means the country of Parsian (chaste people). and most of the Greek and Roman historians of that time have mentioned this sea called the Persian Gulf.

In the twentieth century, with the development of geographical information, along with the printing of maps in many different languages, the combination of the Persian Gulf has become universally applicable, from this point of view, the twentieth century can be considered a century of using the composition of the Persian Gulf. This waterway is in Persian language Khaleej Fars, in Arabic Al-Khaleej al-Farsi, in French “Golf persique”, in Turkish “Farhor Farzi”, and the same way, with a slight change in the priority of combining components, in all the languages of the world. has it. 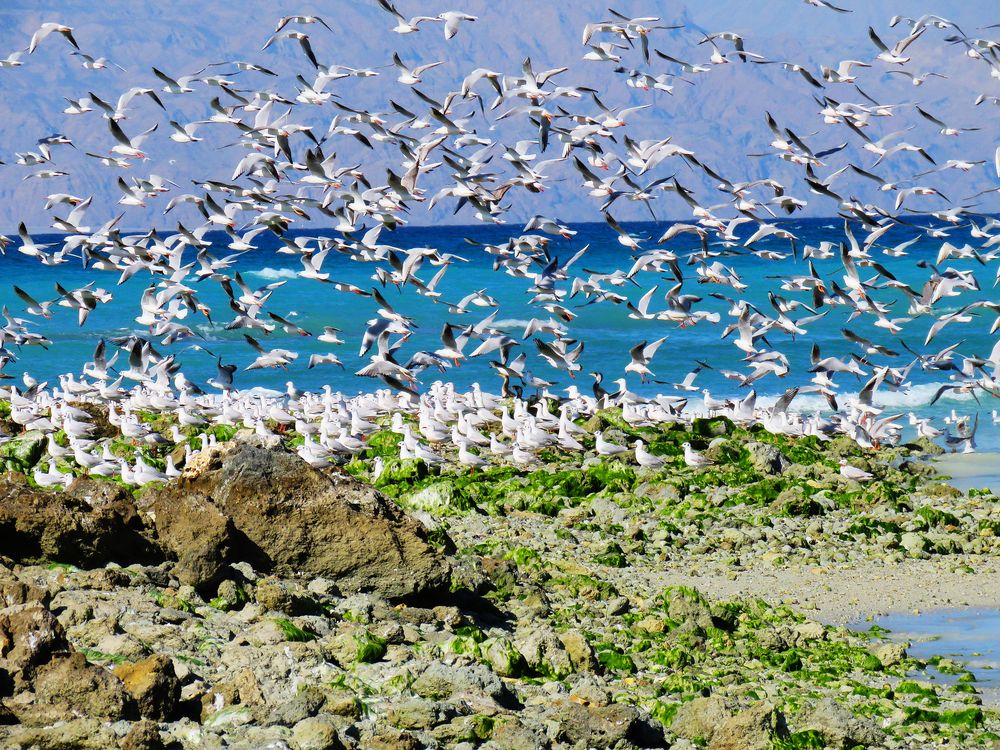 In recent years, there has also been addition of artificial islands, often created by Arab states such as UAE for commercial reasons or as tourist resorts. Although very small, these artificial islands have had a negative impact on the mangrove habitats upon which they are built, often causing unpredictable environmental issues. Persian Gulf islands are often also historically significant, having been used in the past by colonial powers such as the Portuguese and the British in their trade or as acquisitions for their empires.

Eight nations have coasts along the Persian Gulf: Bahrain, Iran, Iraq, Kuwait, Oman, Qatar, Saudi Arabia, and the United Arab Emirates. The gulf’s strategic location has made it an ideal place for human development over time. Today, many major cities of the Middle East are located in this region.