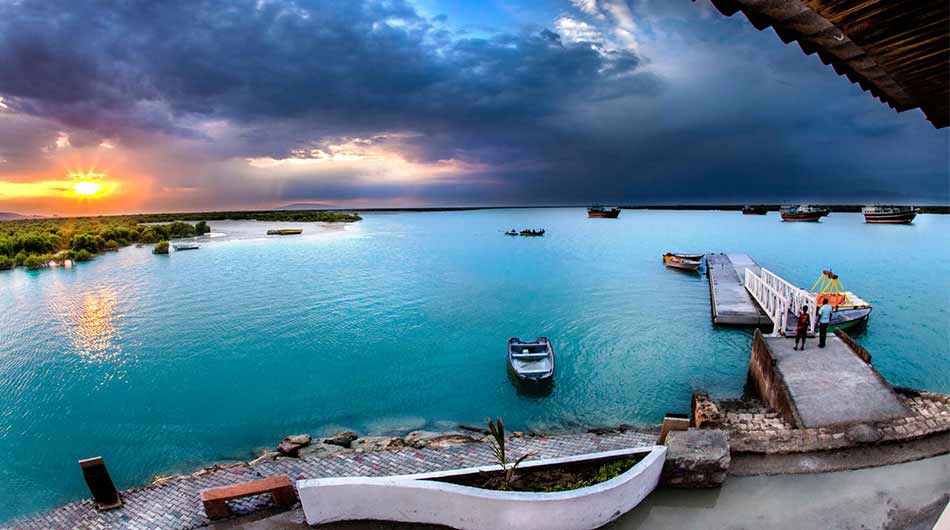 Iran now has 40 islands in the Persian Gulf under its control. These islands differ from one another due to a variety of factors, including their geographical, maritime, and atmospheric settings.

Some are unspoiled, untainted, tranquil, and full of peace, with no or little traffic, while others are the center of attention due to their enormous natural wealth, exploited resources, or advantageous military locations. 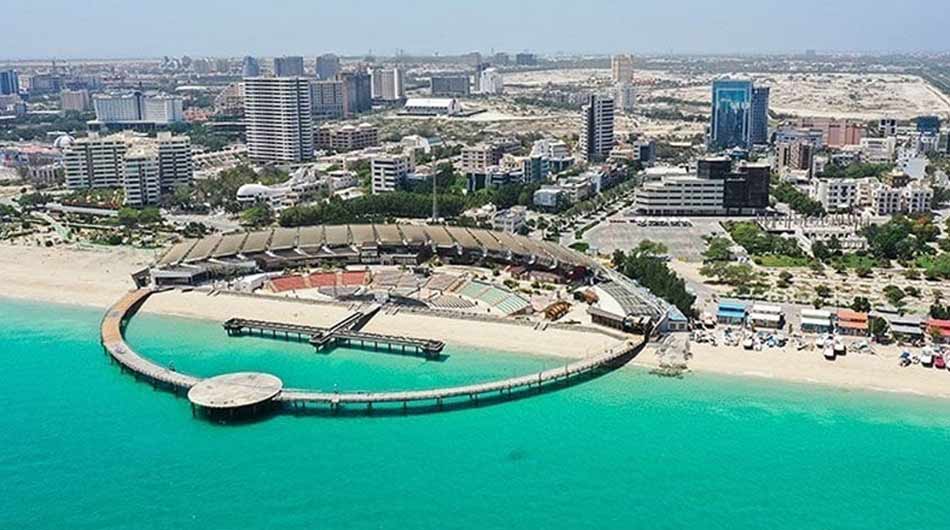 The largest non-independent island in the world, as well as the largest island in the Persian Gulf, is Qeshm. With a surface area of about 150 square kilometers or 2.5 times the size of Bahrain Island, Qeshm Island is larger than 22 different nations.

This island is one of the most popular tourist destinations in Hormozgan, which has a high capacity to draw tourists.

The east of the island is where Qeshm City, which is thought to be the biggest city there, is situated.

Although this island has a pier and an airport, boats from Lange port carry the majority of the tourists.

Bandar Abbas and Sharjah in the United Arab Emirates both have traffic heading to this island.This island is disputed by the UAE, which has increased Iran’s military presence there. 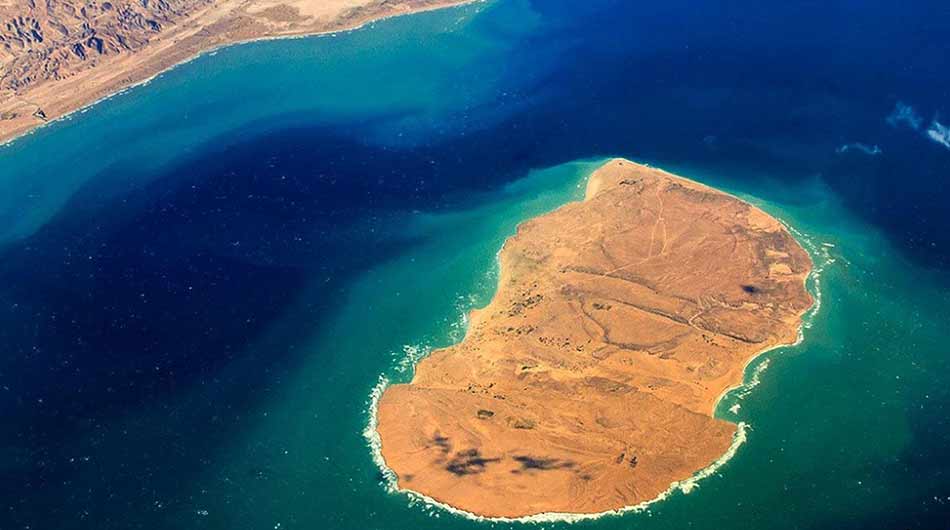 Among the Persian Gulf islands, Kish Island has the highest capacity for tourism and recreation. This island, which is oblong in shape, is in Bandar Lange city, 12 kilometers away from Shibkoh.

From the east, Kish leads to the Strait of Hormuz; from the south, it leads to the United Arab Emirates; and from the west, it leads to Bahrain and Saudi Arabia. Kish receives more than 1.7 million visitors annually. The Persian Gulf’s only island with a freshwater aqueduct is Kish.

Lavan Island is a stunning coral island in Hormozgan, also referred to as the Persian Gulf’s pearl. This island is situated in Persian in front of the Gaubandi and Shibkoh regions.

This one is the second largest island in the Persian Gulf after Qeshm, with a surface area of 81 square kilometers. Lavan served as the center for pearl fishing in the past. 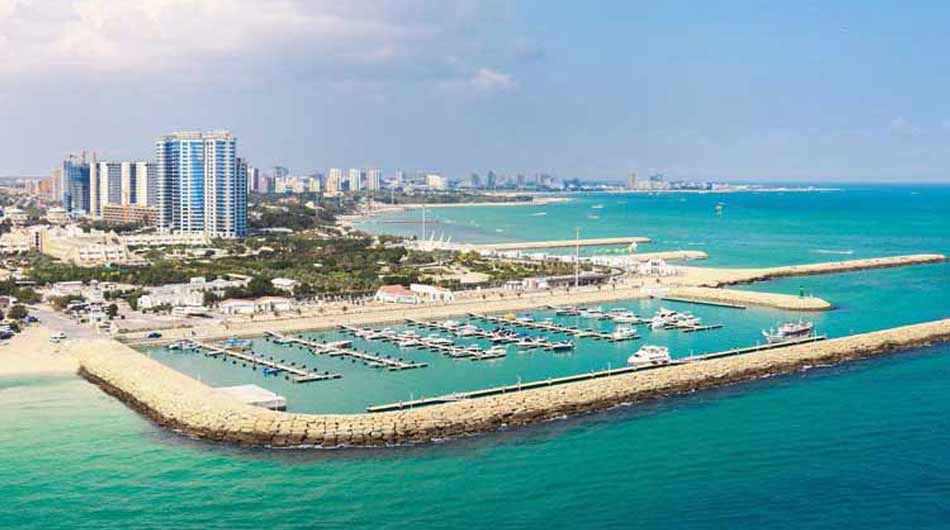 Kish Bandar Lange Port, which serves both Lawan and Kish Island, has among its functions the production of Hendurabi. This residential island, which has a surface area of about 23 square kilometers, is located 325 kilometers from Bandar Abbas and 28 kilometers from Kish. Hendurabi is a flat island with no other natural features aside from a brief mountain range that slopes gently into the sea.

2 thoughts on “Learn about the Persian Gulf’s Iranian islands”