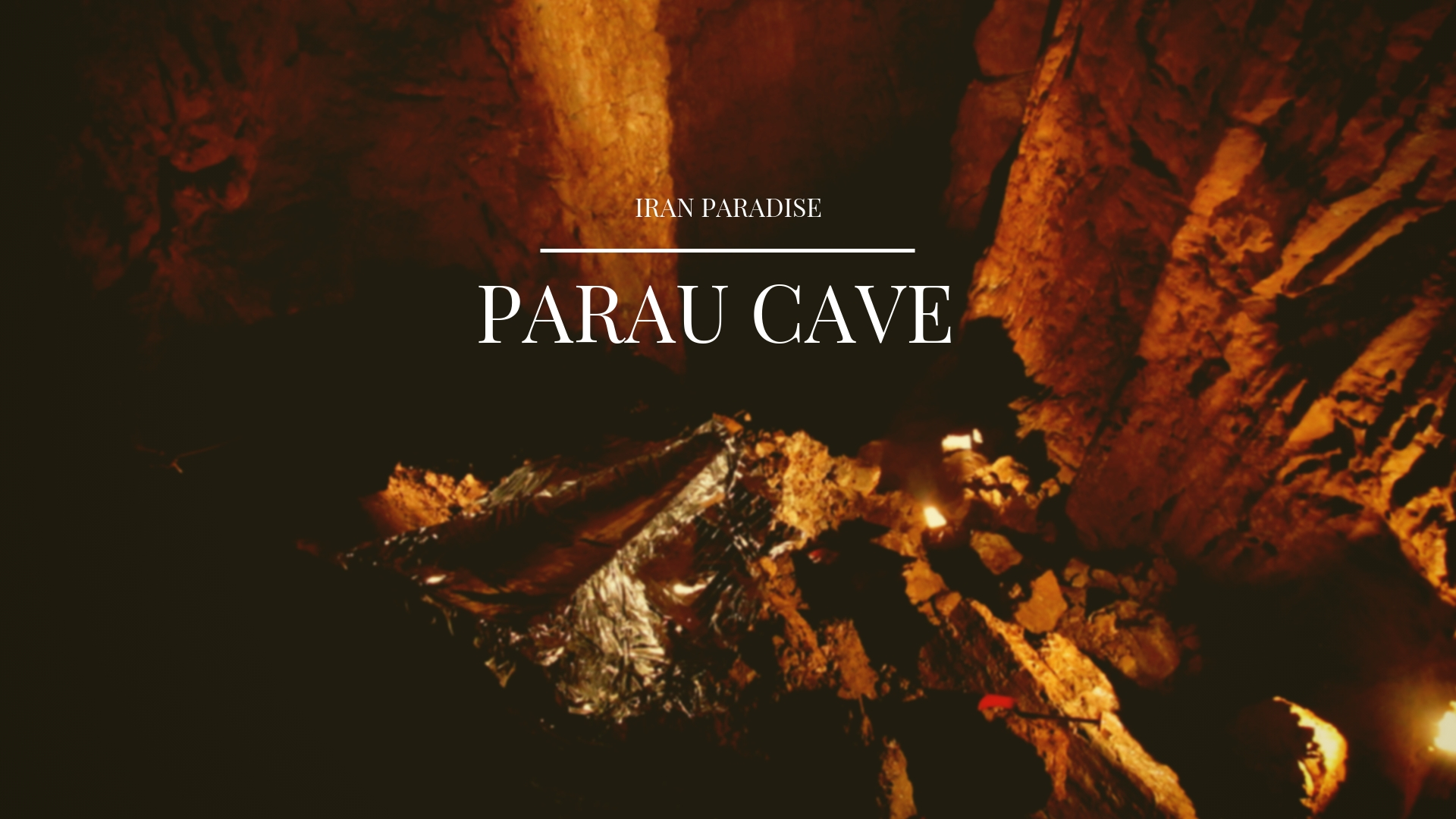 Parau Cave in the Zagros Mountains is the most dangerous cave in the country, claiming the lives of five speleologists already. To walk into Iran’s deepest cave which was first explored by the British and then by the Poles, one needs to climb a 3,000-m high mountain. Yousef Soureninia, a veteran mountaineer who has ventured into the cave more than 90 times, says Parau is one of the most difficult caves in the world to explore.

In Kurdish Parau means full of water. This incomparable cave is located in Kermanshah province, 12km from Kermanshah city on the Northeast. Parau is calling cavers and speleologists to take their chance and make a try. Parau needs more skills than rappelling, climbing, and caving. There you will need not only fitness but also much of strength. It won’t be a program taking just a few hours. You should be prepared for hard work for hours and hours. There have been teams in the cave for more than a week even. That’s what Parau is. 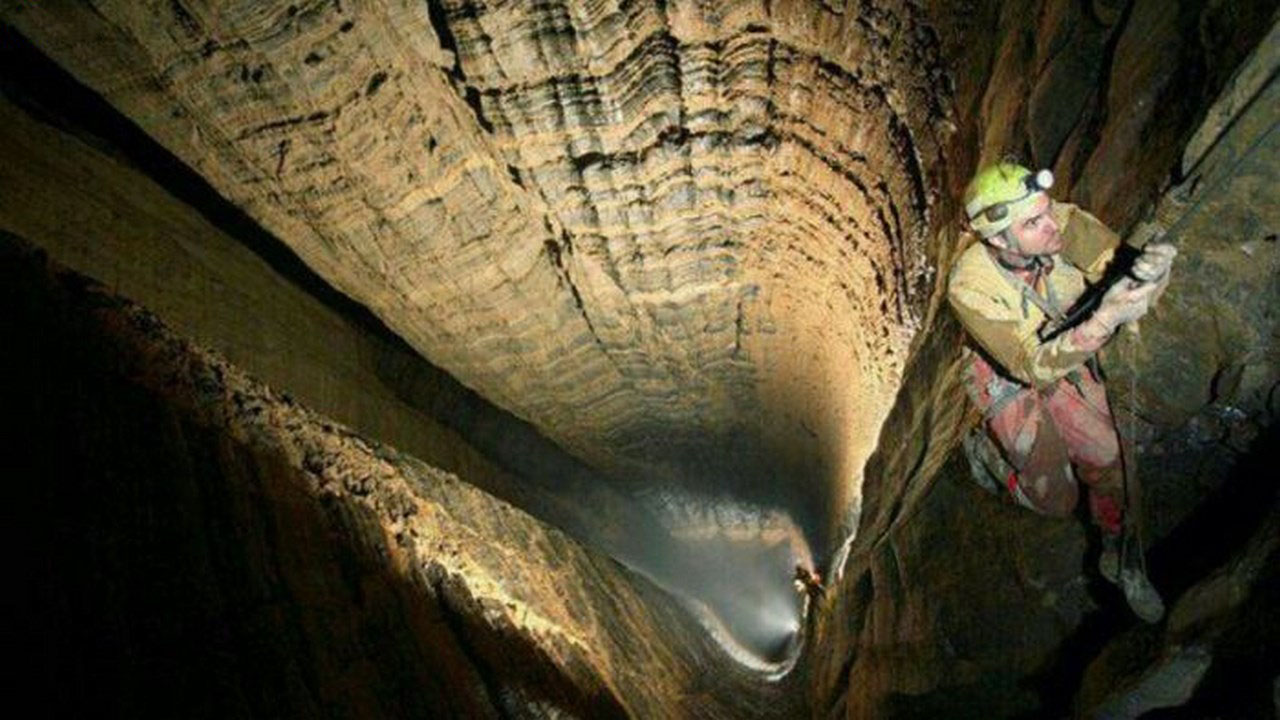 Parau is located in Kuh-e-Parau Massif about 250 meters lower than the summit of Sheikh Ali Khan (3357m). Its 1454 meters long and 752.5 meters deep. It’s Located in Zagros Range and there is water flow in the cave the temperature is mostly between 15c. This is the temperature in the exploring season (Summer-Fall) and may be a few degrees lower in winter while the area is very cold.

“Parau is not a place for you to choose, it chooses you “. That’s what Mohammad Noori Iranian mountaineering master said about Parau on the memorial film of Victoria Kianinezhad and Ali Ahmadi. After the first easy 120 meters, Tang-e-Gelkhizeh will tell you if you are fit for Parau or not. The size is 30*40 cm. If you pass this and the rest few meters after it swarming in mud then you have the least skills for Parau. You are ready to get wet, get hurt, get cold and at last look all brown.

The depth of the pits differs between 6m (pit4&7) to 42m (pit16). Between the pits, there are all kinds of paths to pass and the combination of these with the pits makes Parau a cave that needs all caving and rappelling techniques.

The longest time a team has been in the cave was 12 days by an Iranian team and the record belongs to Yousef Sourinia the most experienced man in Parau who went to the bottom and came back in less than 11 hours! (I don’t like making records in any kind of mountaineering action).

While you are going down in Parau you should keep in mind that you have to spare enough energy to get out of there. 26 pitches should be ascended by rappelling techniques while in some of the cold water pours on you. Water makes working with the rope harder and also makes you cold. You need to rest sometimes while you should be careful not to spend much time resting because you may not be able to get warm again!

Places and pits have all been named and some names really make sense. First pitch is called the Golden Waterfall. The third is called Eroica (37m) (Beethoven’s third symphony meaning hero) because of the music of water in there. Jaws of the Hell, Vicoria’s Shaft, Ferdowsi St. and many other names either say something about the place or the feeling of covers about it. 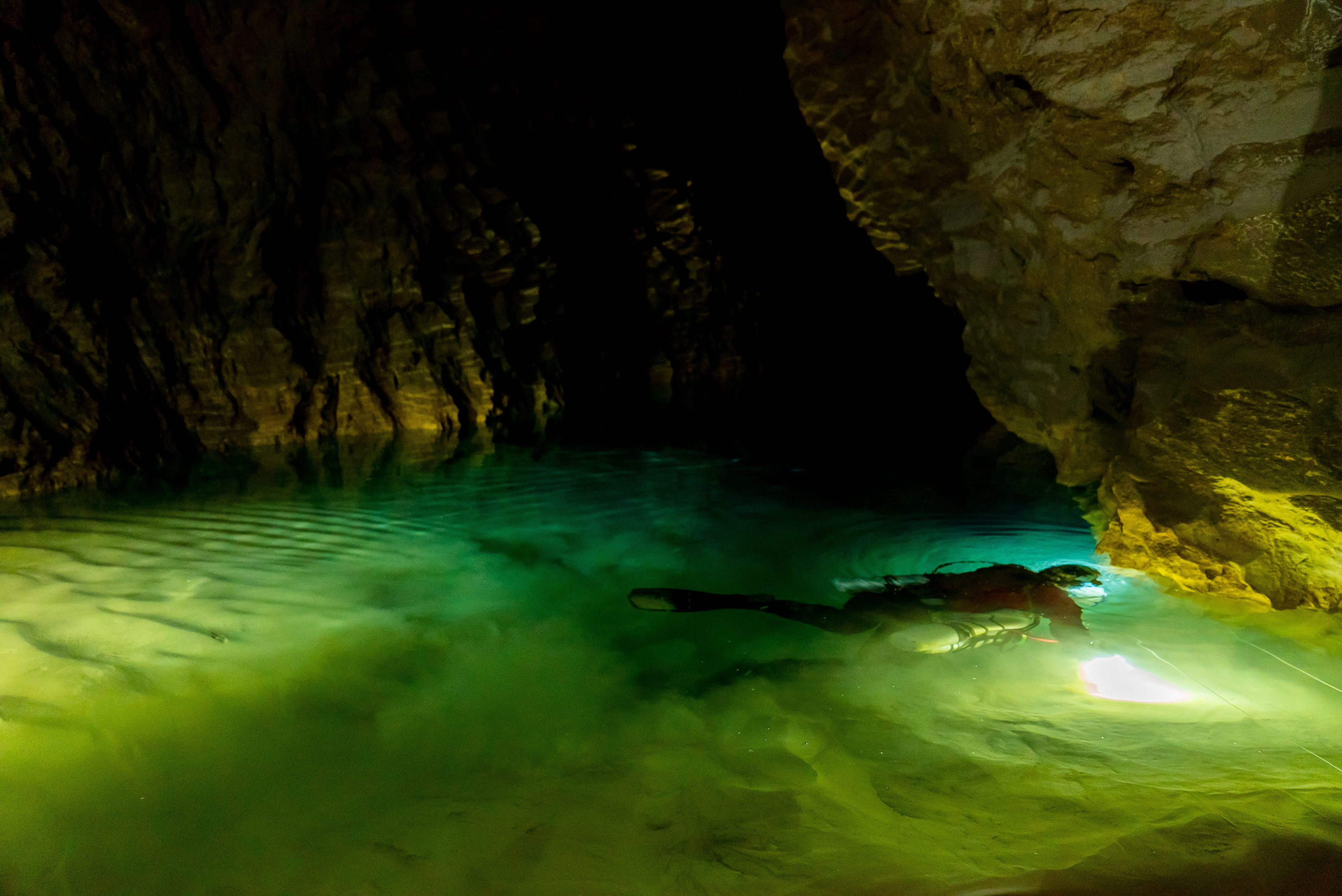 Going there you should be really prepared, mentally and physically. Just in pitches 5, 15 and 18, there are places for resting (sleeping or taking a nap). So you should be able to ascend 752 meters with Jumar and Etrier beside the classic cave paths you should pass while not sleeping for hours and hours. That’s challenging!

Maybe I’ll go there one day but sure not until I am ready. I should really work hard for that as a goal.

Maybe the 752.5 meters is not the deepest place of Parau. There might be more way to go but scuba diving equipment is needed to find that out. Who knows maybe one day this guess becomes true.

One thought on “Parau Cave”