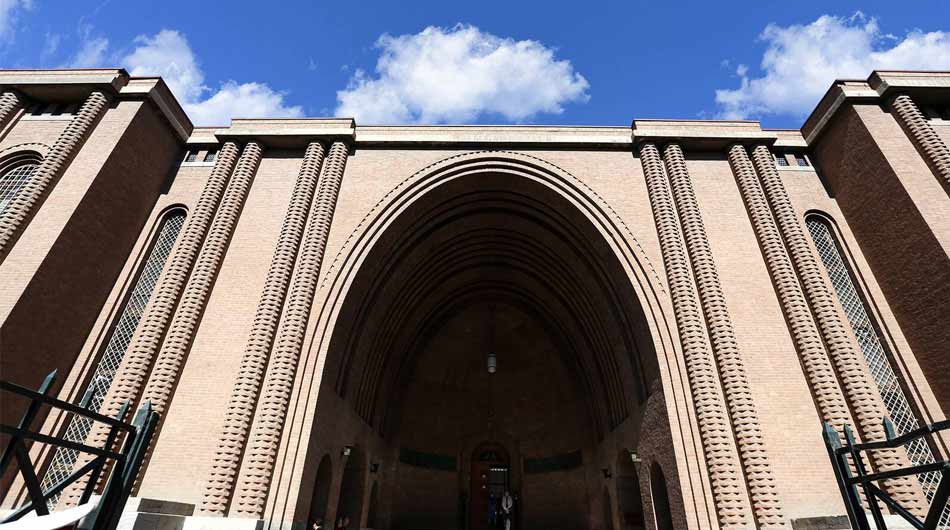 National Museum of Iran is the first choice of travelers, who have an interest in archeology and history, and the main museum of Tehran. The exposition of the museum covers the history of Iran from the Paleolithic to the Qajar period. Thus visitors of the museum can follow up the whole history of Iran – from the Stone Age to the 20th century. Due to the location in the center of the old part of Tehran, it is easy to include the museum to a daily Tehran tour. 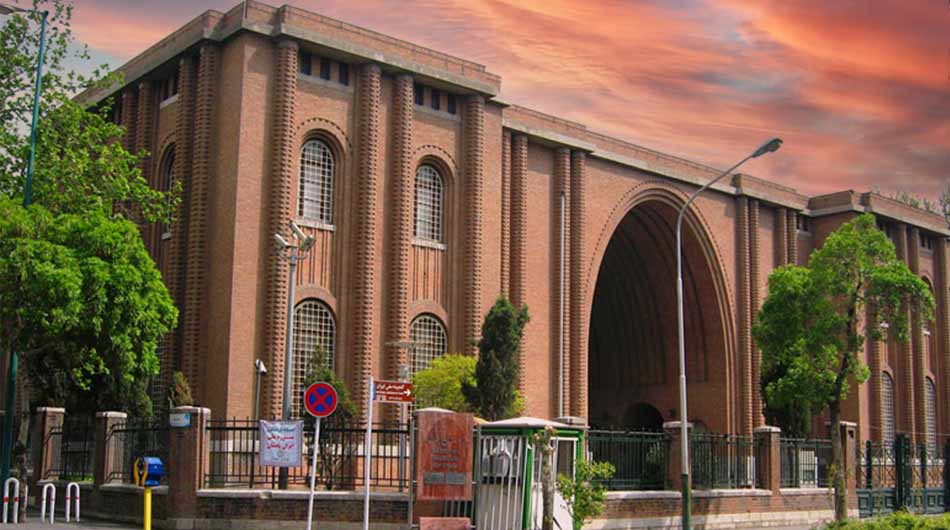 This modest museum is no Louvre, but it is chock-full of Iran’s rich history. The collection includes ceramics, pottery, stone figures and carvings, mostly taken from excavations at Persepolis, Ismailabad (near Qazvin), Shush, Rey and Turang Tappeh. Unfortunately, the presentation of these treasures is less than inspired, and the lack of useful explanations underwhelming (ask for an English ‘brochure’ when buying the ticket). National Museum of Iran, aging more than 70 years, containing 300,000 museum objects in an area more than 20,000 square meters, is not only the largest museum of History and Archaeology of the country, but ranks as one of the few most prestigious museums of the world in regard to grand volume, diversity and quality of its huge monuments. In the Iranian museum tradition it is considered Iran’s mother museum, aiming at preserving relics of the past to hand down to the next generations, enhancing better understanding among world peoples and nations, discovering and showing Iranian’s roles in shaping world culture and civilization and trying to enhance public knowledge. 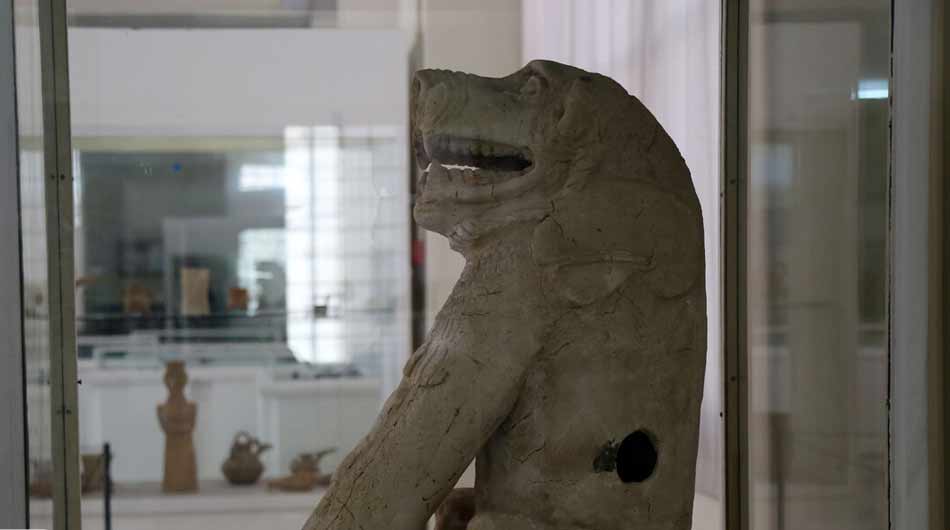 National Museum of Iran consists of two buildings, built one after each other. The first building of the Museum of Ancient Iran with the impressive arch-shaped entrance is a creation of French architects André Godard and Maxime Siroux. The project draws inspiration from Sassanian architecture, uses red bricks, and takes an area of 11 000 sq.m. The construction started in 1935, and the museum started operation in 1937. The building of the Museum of Islamic Era, on the other hand, has a modern design, using white travertine and dark colonnades, decorating the entrance. This exposition started working after the Islamic Revolution in 1979. It contains 13 sections, pre-history, history, Islam, stamps and coins, repair, scrolls, library and documentation center, the history of Iranian art research, research center for Nations History of Civilization, Photography, public relations and international relations, news and physical protection. 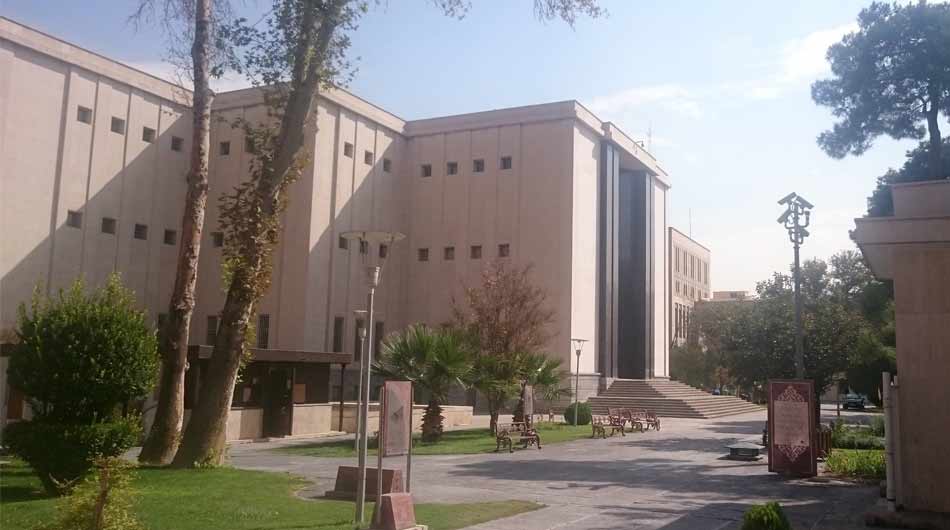 Inside, among the finds from Shush, there’s a stone capital of a winged lion, some delightful pitchers and vessels in animal shapes, and colourful glazed bricks decorated with double-winged mythical creatures. A copy of the diorite stele detailing the Babylonian Code of Hammurabi, found at Shush in 1901, is also displayed – the original being in Paris. Exhibits from Persepolis include a magnificent human-headed capital, a cuneiform inscription proclaiming the might and godly affinity of Xerxes, and a striking frieze of glazed tiles from the central hall of the Apadana Palace. Also on display are a famous trilingual inscription from the time of Darius I, a bull-headed capital and carved staircase, a statue of a sitting dog that looks like it was carved just weeks ago, and four foundation tablets inscribed in cuneiform.

Impressive masterpieces collected from major archaeological sites of the country including Kashafrud, Darband, Ganj Par, Shush and Persepolis are exhibited in this museum. André Godard and Maxime Siroux, the French architects who designed National Museum, were inspired by Kasra Palace in Ctesiphon from Sassanid dynasty. Eventually, the museum was built with ancient Iranian architecture featuring entrances, Iwans and arches found in Sassanied dynasty.

3 thoughts on “National Museum of Iran”