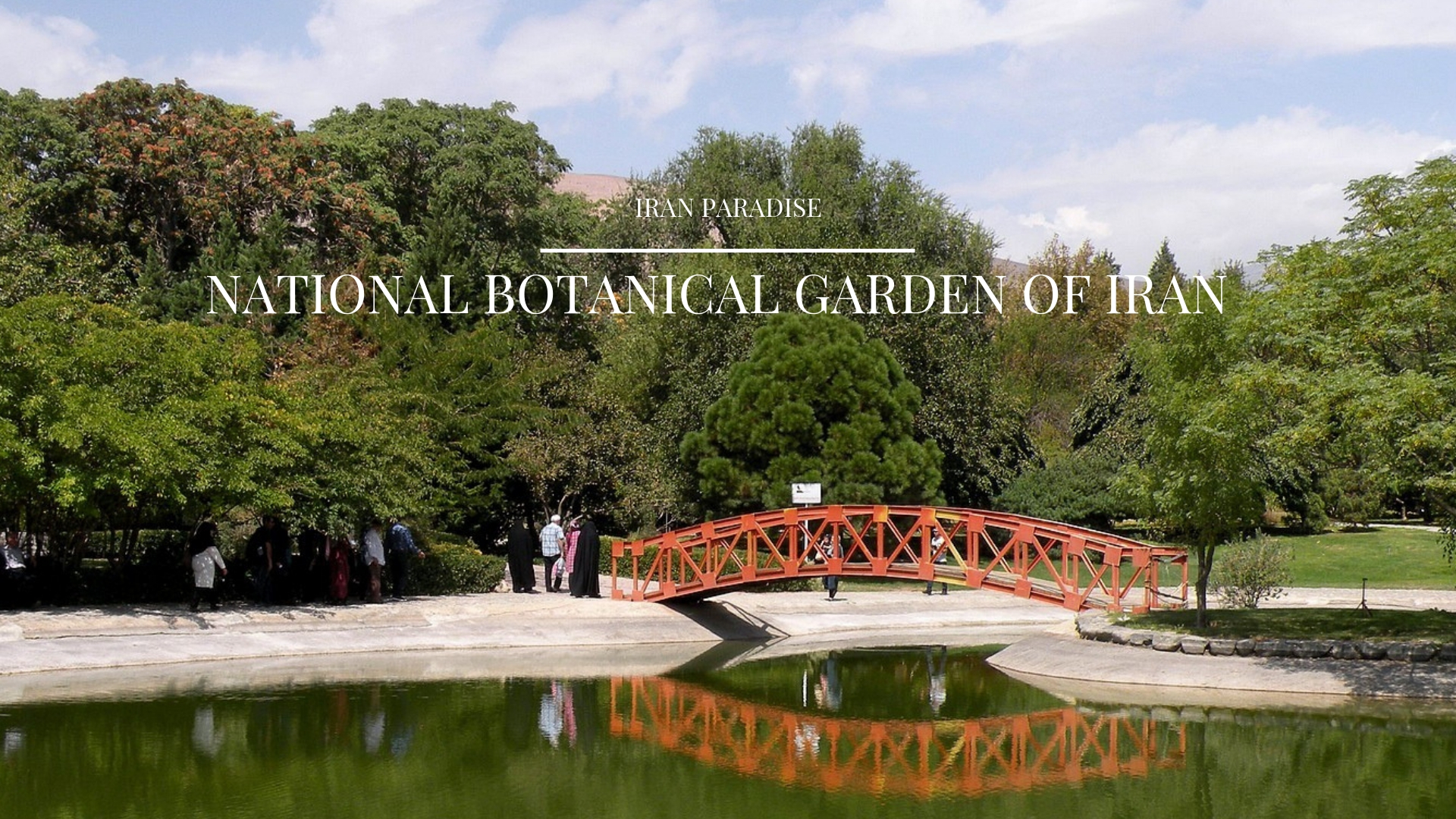 The garden was founded in 1968. Six lakes have been formed. Two hills (the highest reaching 19 m) have also been built up to represent the Alborz and Zagros mountains, (the largest mountain chains of Iran). Based on a site of 150 hectares, the botanical garden is home to some 160,000 plants from several regions around the world. It is also the national site of the herbarium of Iranian plants (TARI), and the stock of facilities are continually being expanded to give visitors a greater understanding the natural world.

National Botanical Garden of Iran is the garden which cultivated for scientific, educational, and ornamental purposes as well as  making people aware of the importance of a wide variety of plants and need for their protection. The garden is also including a library with 11,000 volume, herbaria, and greenhouses. Also, it considers as a worthy source bank genetics to protect genetically the endangered species from extinction, furthermore, knowing about distribution of native plants has been technically feasible through different scientific methods. Searching for new method in propagation and cultivation of valuable species in view of protection and economic is the other issue that to be addressed in the garden. 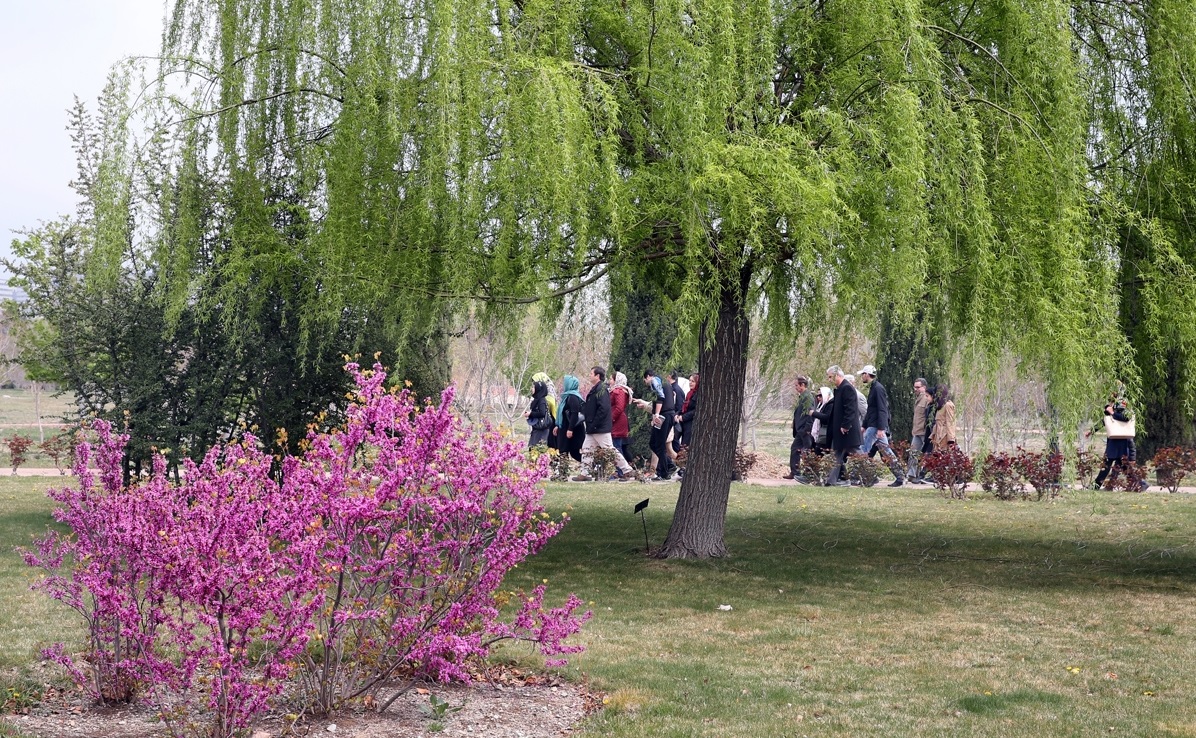 The most significant role of national garden is to be major center of horticulture and plant taxonomy in Iran and also with 247,000 different species which to be addressed as the most authentic and unrivaled herbarium in the Middle East. National botanical garden of Iran turns into national treasure of truly Iranian garden style trying to take care of unique nature of Iran and at the same time giving a great chance to study for those who interested in botany field. 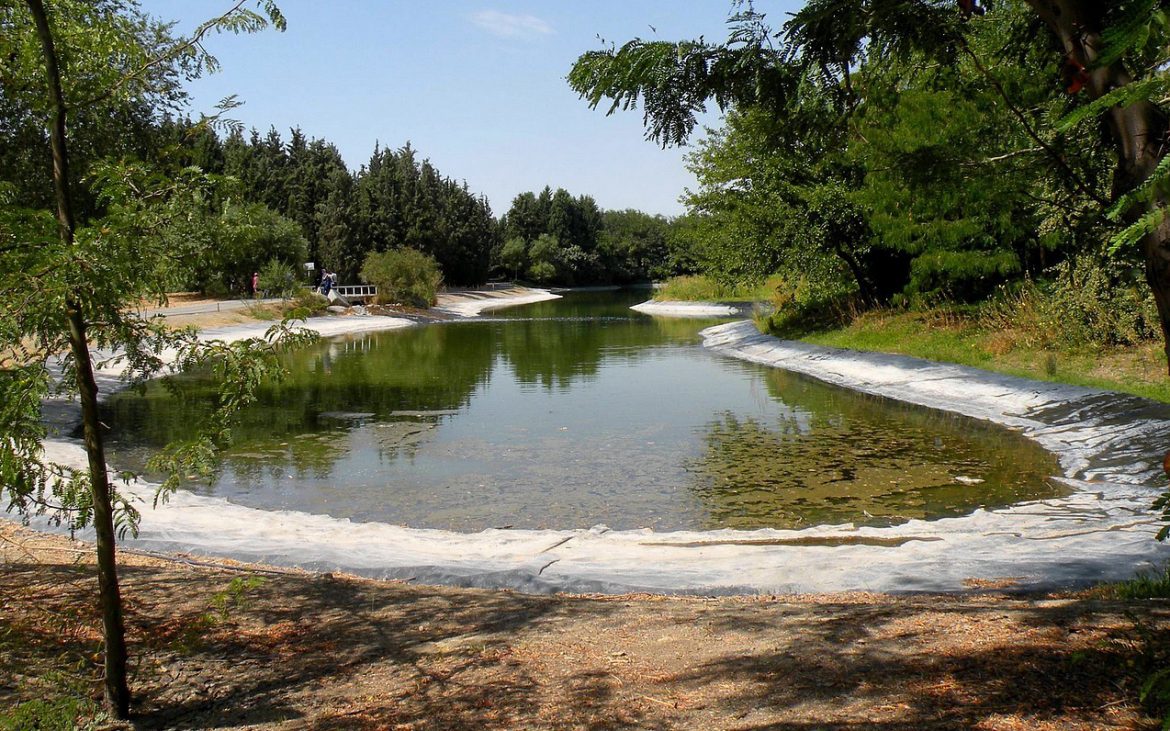 The garden also contains Iran’s most significant arboretum in the country, six lakes, paths for walking and hills that represent several mountainous regions in Asia including the Alborz and Zagros mountain range. There is also a recreation of the Himalayas, according to the site of the park. Other recreated areas from the south of the country on the Persian Gulf include a salt lake a wadi as well as a river which stretches 1 Kilometre through the site.

The purpose of establishing the Botanical Garden was to produce a collection of native and non-native plants outdoors or in greenhouses. The Garden plays an important role in research field of Botany or plant sciences, horticulture, public education and making people aware of the importance and diversity of plants and the need for their protection. The Botanical Garden is also a resource bank to protect genetically the endangered species from extinction. National Botanical Garden of Iran can help researchers know about the country’s plant species and determine the scope of their distribution through various scientific methods. 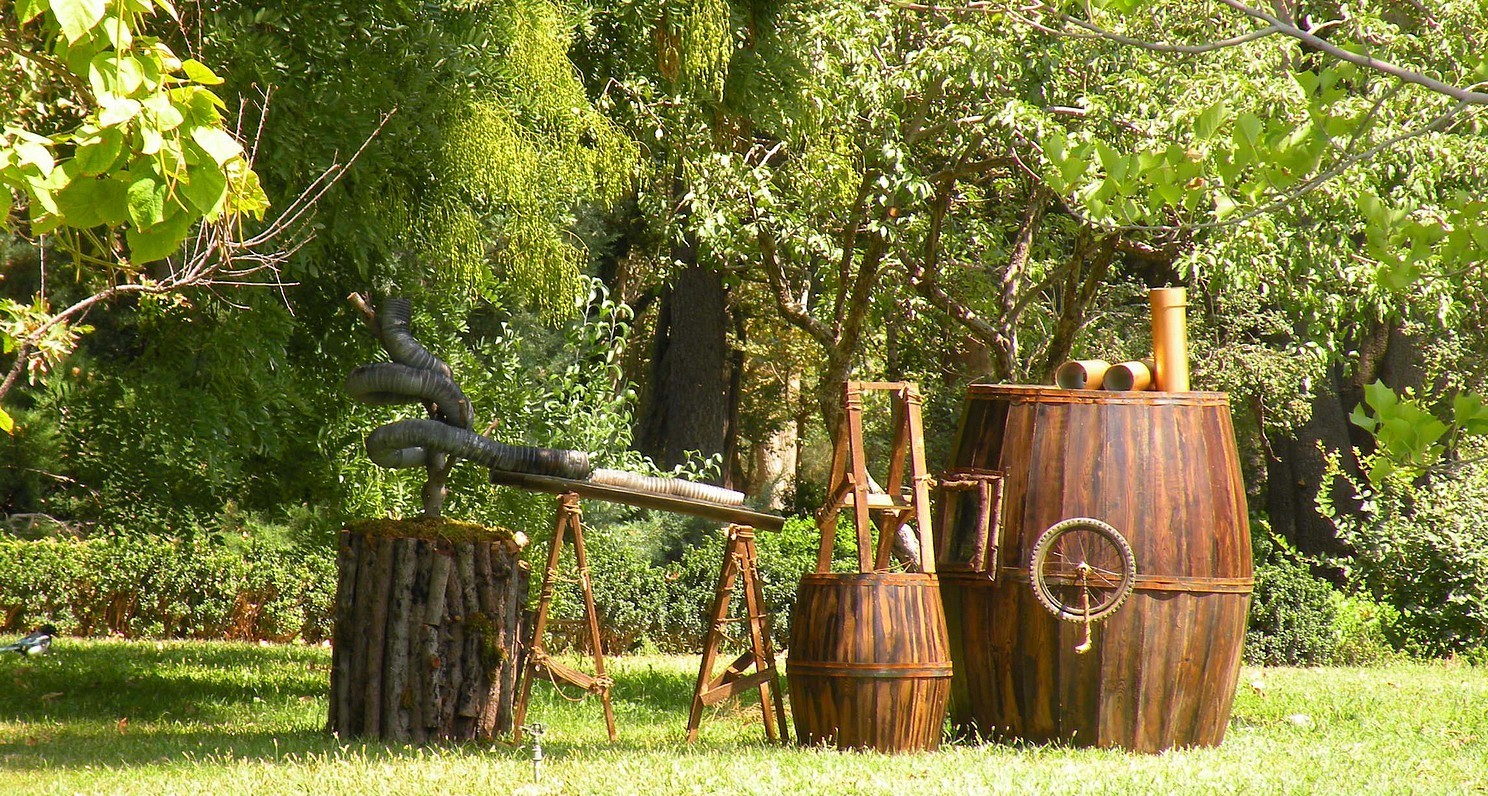 Accordingly, Iran’s powerful research system has brought together a collection of about 300 researchers in various fields related to natural resources and environmental sciences in this unrivaled complex and national treasure of Iran’s National Garden, trying to take care of the live and unique museum of nature and at the same time make the students and those interested in nature and Botany more familiar with the advantages of Iran’s plants.