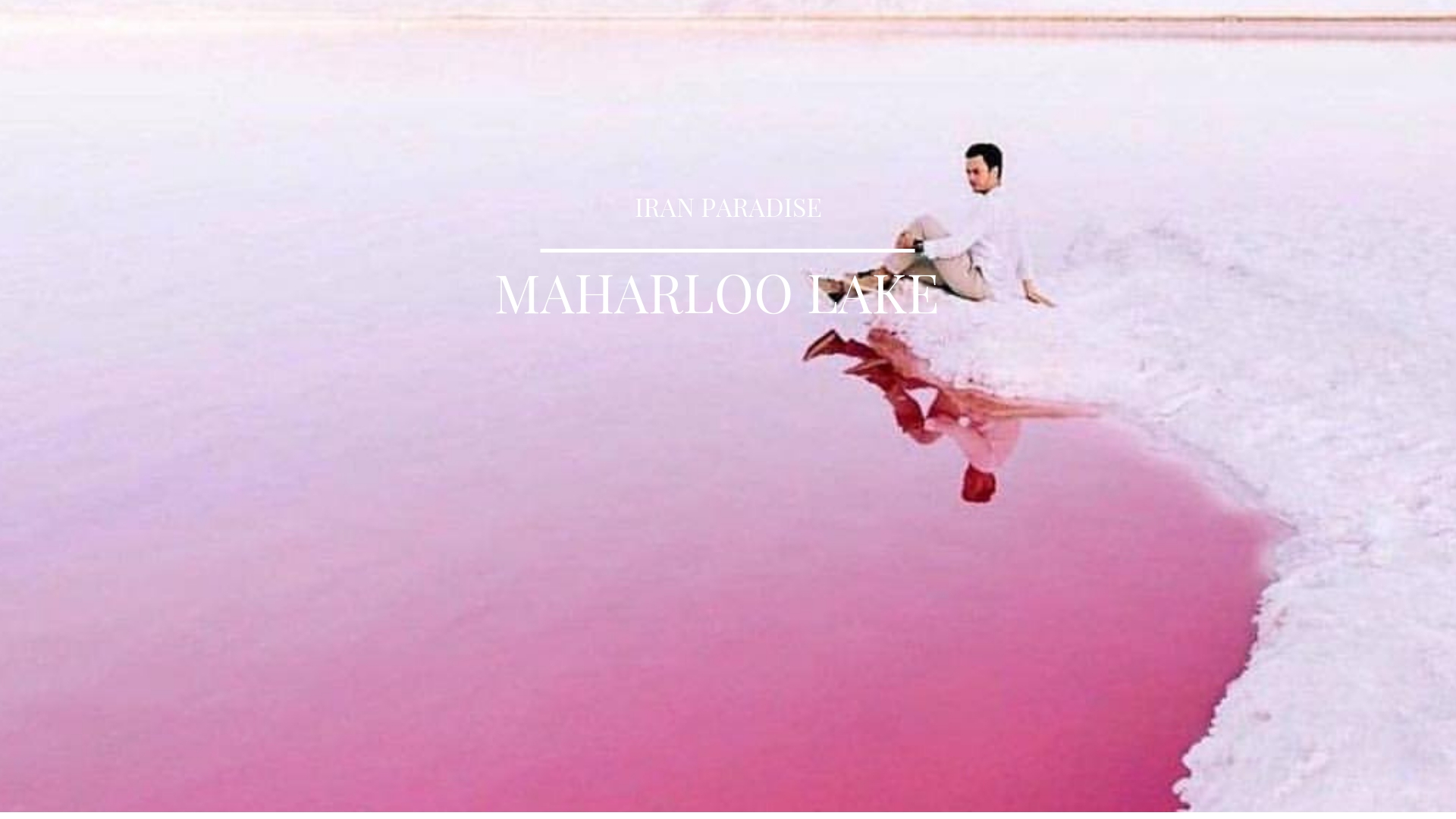 Shiraz is not only home to the “Pink Mosque” but also the “Pink Lake.” Maharloo Lake is another salt lake and once home to migrant birds who have, sadly, diminished as drought has dried this lake up. Much like Lake Urmia though, rainfall helps to restore water levels. Rich in potassium and other salts, the lake turns pink due to a high percentage of pink-colored algae. Those flying into Shiraz can witness spectacular views from above when the lake is full, and those on the ground can enjoy both the lake and the beautiful surrounding scenery.

In the southeastern part of Shiraz city, on the way from Shiraz to Fasa, a red-colored lake is located that attracts tourists every year. There are some different birds living near Maharloo Lake like flamingos. Near this lake, there is a village dating back to Safavid era and its name is derived from name of the lake (Maharloo village). There are also some other places near here like; cemetery of village and monument of Bibi-Sharifeh. 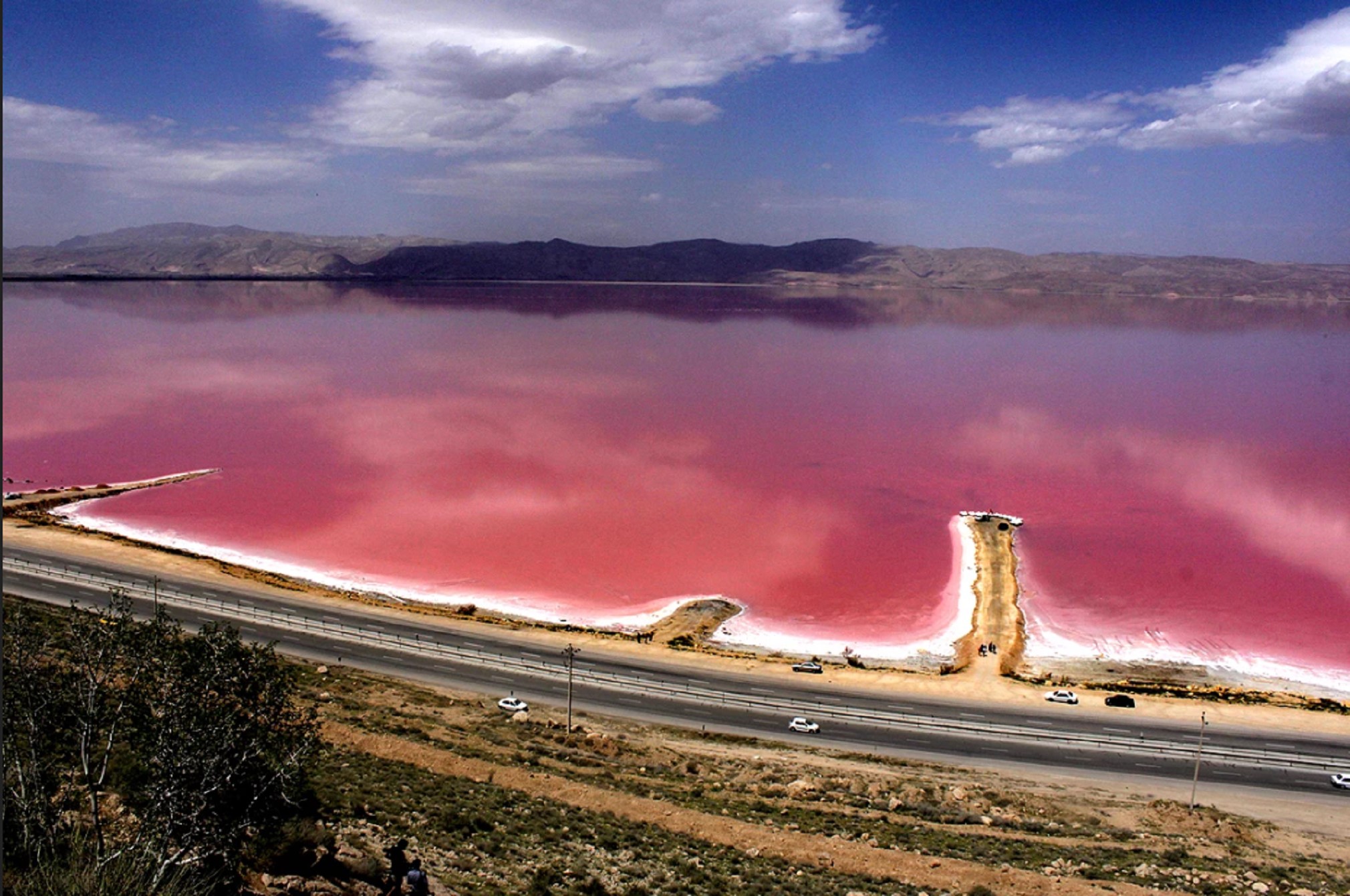 The village of Maharlou is located on the southern slopes of the high mountains of Zagros. The houses in this village have long arches and their arched windows give them a beautiful effect. Scattered gardens filled with almond trees, pomegranates and figs, created in the vicinity of the village’s mineral springs, have added to the beauty of Maharlou. Many villagers believe that water is a healing spring and heal many skin diseases. If you are a pilgrim, you can go to the shrine of Khadijeh Banu, located on a hill in the village. Near the village, remains of a caravanserai belonging to the Safavid era, also known as Shah Abbasi Caravanserai.

This lake with an area of 600 sq.km. is used for extraction of normal salt. It is considered a suitable and valuable habitat for migratory birds and wild animals. The lake water typically evaporates by the end of summer and exposes the white lake bed. By mid-summer and due to high evaporation rates and salt concentrations, the lake water turns pinkish red as a result of the red tide within the lake. 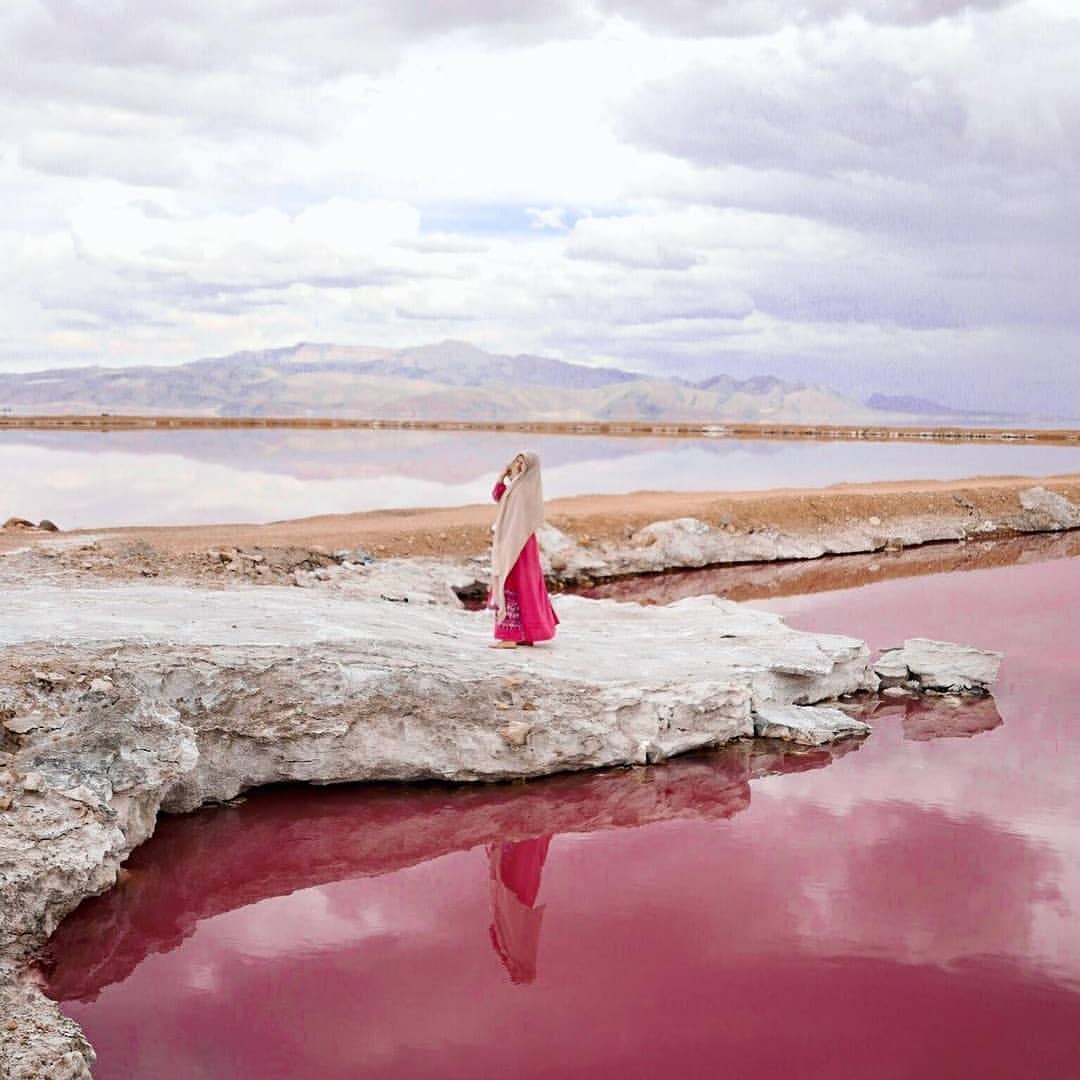 There are no fish in Maharlu Lake. But amphibians are seen. Recreators such as snake, lizard, lizard and turtle are also seen on this lake. There are two bird groups on the lake: the first group is birds that are winter migrants and the second group is birds. Pecans, Pelicans, Bucklans, Hertz, Heron, Buttiram, Lakelaceae, Flamingo, Ducks, Chickpeas, Goats, Cacao, Aquatic and Birdwaters such as Lake Sucor and Sargaph are increasing on the beauty of the lake.

Rudkhane-ye-Khoshk, a seasonal river flowing through the city of Shiraz, brings most of the flood water to the lake bed during intensive precipitation events. Since evaporation of water is so high, the main source for taking back the evaporated water is small branches of rivers that pour to the lake from northwestern and southeastern part of it. Largeness of Maharloo is different because of different amount of rainfall during the year.

To travel to Maharlou Lake, you must follow the Shiraz road to Fasa. It was about 20 kilometers along the beautiful lake. Also, about 57 km from the paved road, you will reach a beautiful countryside, which is located next to the Maharlou lake and has been named after the lake. 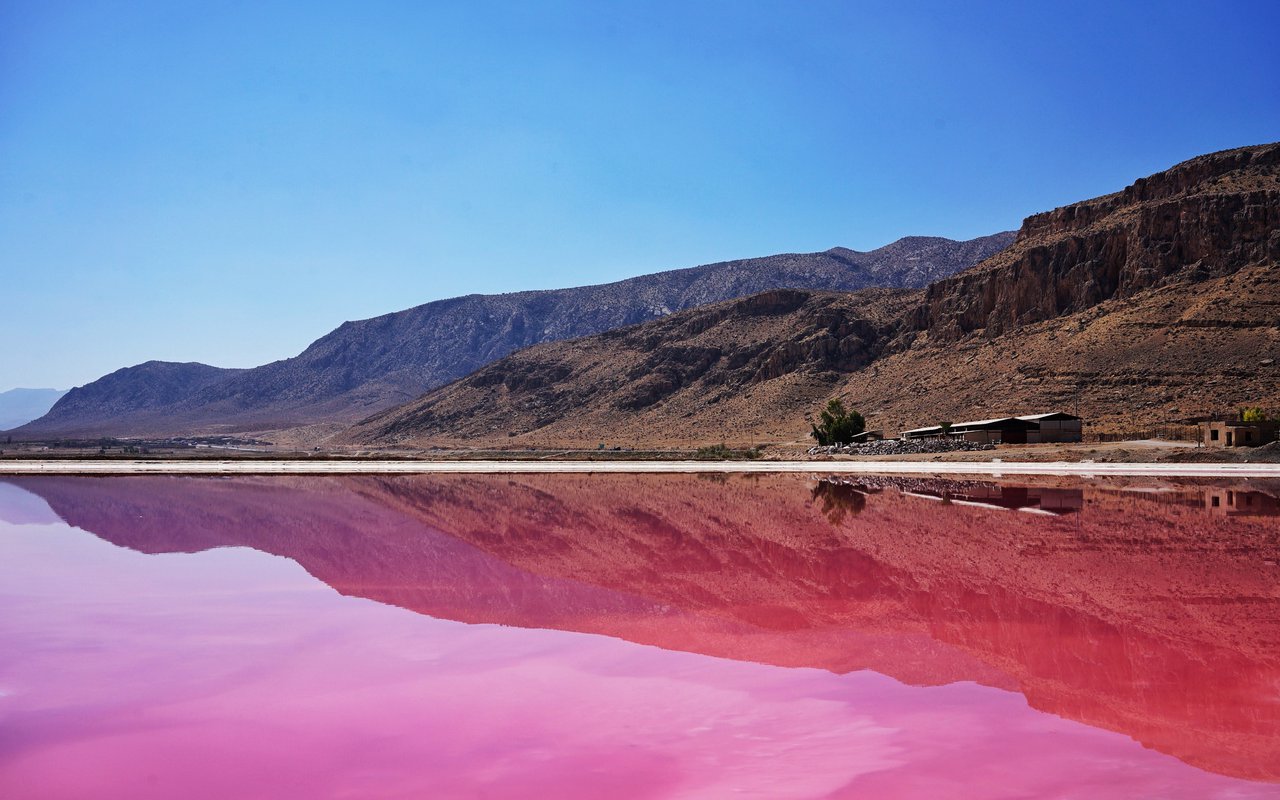