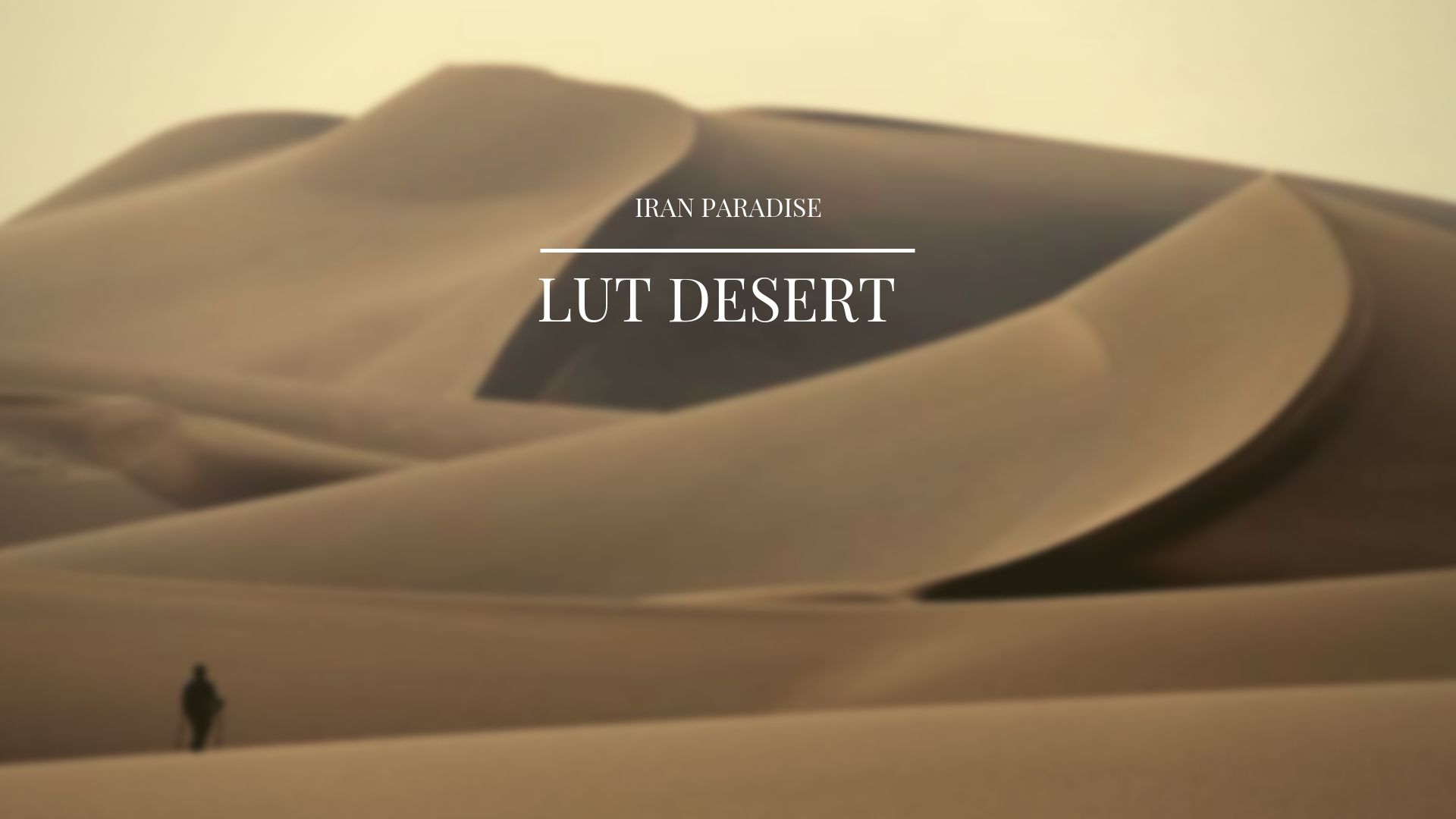 The Lut Desert, also known as Dasht-e Lut, is an extreme landscape in more ways than one. The hyper-arid desert has been identified by NASA as the hottest place on Earth. Those who brave a visit will soon discover the beautifully strange scenery that make this place one of a kind. Iran’s Lut Desert is often called the hottest place on Earth—though that depends on how you’re defining “hottest.” To be precise, the Lut holds the record for having the Earth’s hottest surface temperature, which can climb as high as 159 degrees Fahrenheit (70 degrees Celsius). And over its 5,400 sq km area, there is no vegetation or animal life.

In Persian language “Lut” refers to bare land without water and devoid of vegetation. The Lut Desert is situated in an interior basin surrounded by mountains, so it is in a rain shadow and, coupled with high temperatures, the climate is hyper-arid. The region often experiences Earth’s highest land surface temperatures: a temperature of 70.7C has been recorded within the property. 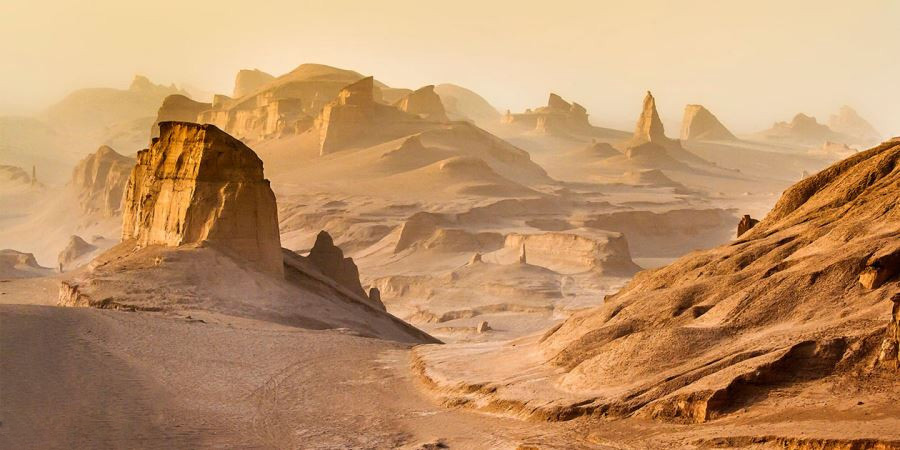 In any case, this scorching superlative is not the only thing that makes this region unique. The desert is speckled with gigantic rock formations, some of the tallest sand dunes in the world, salt plains, sinkholes, forgotten castles, and friendly wolves that roam around at night. Camp outside under the stars and you will feel tiny between the surreal rock formations. Visitors, of course, are advised not to explore Lut Desert in the summer; however, beware that in winter and spring the nighttime temperatures drop below zero.

Lut is the Arabic name for the Prophet Lot. This is the same Lot of the Old Testament, and the Qu’ran, related to be the messenger sent by God to Sodom and Gomorrah.

The Kaluts or Yardangs are known as an unbeatable Natural Phenomenon of the Lut Desert. In fact, the Shahdad region, where holds the stunning and beautiful Kaluts, is the only Iran UNESCO natural world heritage site. Kaluts are bedrock features carved and streamlined by the dual action of wind abrasion of dust and sand, and the deflation which is the removal of loose material by wind turbulence. The most important wind that eliminates the walls of the Kaluts is, the 120-day Wind of Sistan. The Kaluts region is located 43 km from Shahdad and has an average width of 80 km and an average length of 145 km. It’s interesting to know that the Kaluts region is known as a world’s largest cloddish town due to the appearance of the region. This landscape is titled as the imaginary city due to the shape of its Kaluts. 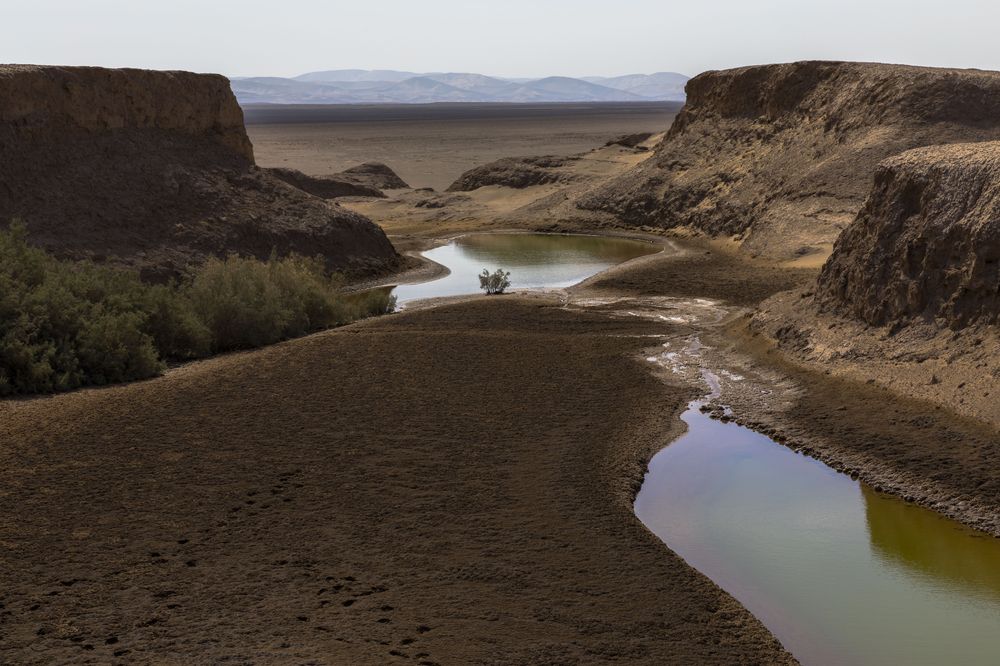 The Shafiabad village is located on the road of Nehbandan-Shahdad. The village has a culture, traditions, local cuisine and hand craft that will attract tourists to the area. On the other hand, the proximity of this village to the Kalut of Shahdad led the village to be the center of this eco-museum. One of the other tourist attractions of the village is the Shafiabad caravanserai that was built in Qajar era.

The largest incoming river, the Rud-e Shur, drains a catchment to the north of the area. It is perennial but highly saline by the time it enters the core zone; so its banks are devoid of riparian vegetation and its channel is lined with salt crystals. The Sand dunes are situated in the south of central Lut. The height of these sand dunes is up to 480 meters. In order to reach the dunes, you’ll need to do a tour with a 4WD and experienced guide.

The hottest place on Earth as of 2005 is in the Lut Desert in Iran at 70.7 degrees Celsius. This inviting region is abiotic – meaning without life; not even bacteria have been found. The specific hot zone, covering 480 square kilometers is called Gandom Beriyan (the toasted wheat). The high temperatures are party as a result of the dried, black lava rock which absorbs the heat of the desert sun – kind of like walking across a 480-kilometer bed of coals! Kilometers and kilometers of mountains and sand fill corridors between high ridges of rock and 150-meter-tall sand dunes. 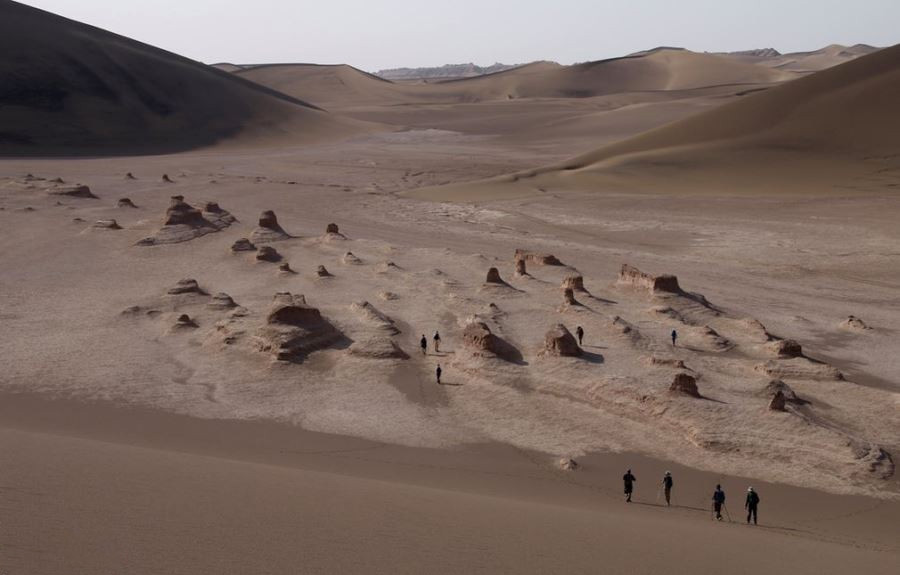 Kalshour River or Shor river (salty river) is the only permanent river in the heart of the Lut Desert which is full of water over the course of the year. Kalshour River is another landmark of the Lut desert in Kerman province. The river is highly acidic due to the passage of desert areas, so avoid touching the river water seriously. Coming in at a distant second for hottest place on Earth is Death Valley in California reaching up to 56.6 degrees Celsius on occasion. El Azizia in Northern Africa reached blistering 66 degrees Celsius in 1922.

Some of you may be wondering what effect global warming is having on the hottest temperatures on the planet. All the national science institutes of the major industrial countries agree that it is happening. Estimates are that the climate will rise in temperature from between 1.1 to 6.4 degrees Celsius over the 21st century. Expect these records to get broken. Lut Desert is home to flora and fauna which include mammals, insects, birds, and marine animals as well plants. Lut Desert is the habitat of Asiatic Cheetah, which are found in Ravar. 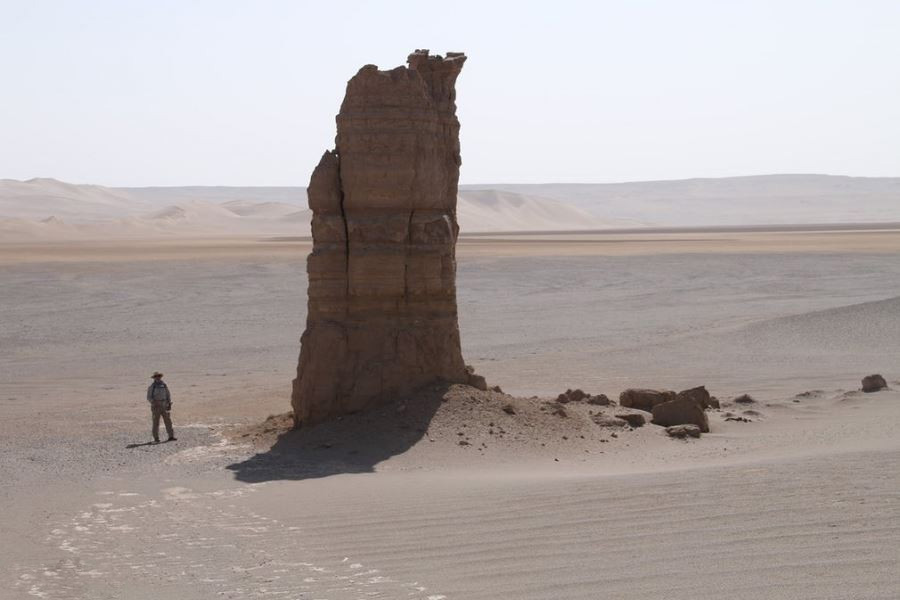 Lut is also home to a type of indigenous alligator found in Rigan, which is in the southern parts of the desert. The desert is also the habitat of Balaban [saker falcon], which is known as the world’s fastest bird in flight.The speed of the bird reaches 200 kilometers per hour when it swoops down. Artemia is found in salty waters of Lut, which is of high value because it is used for feeding shrimps.