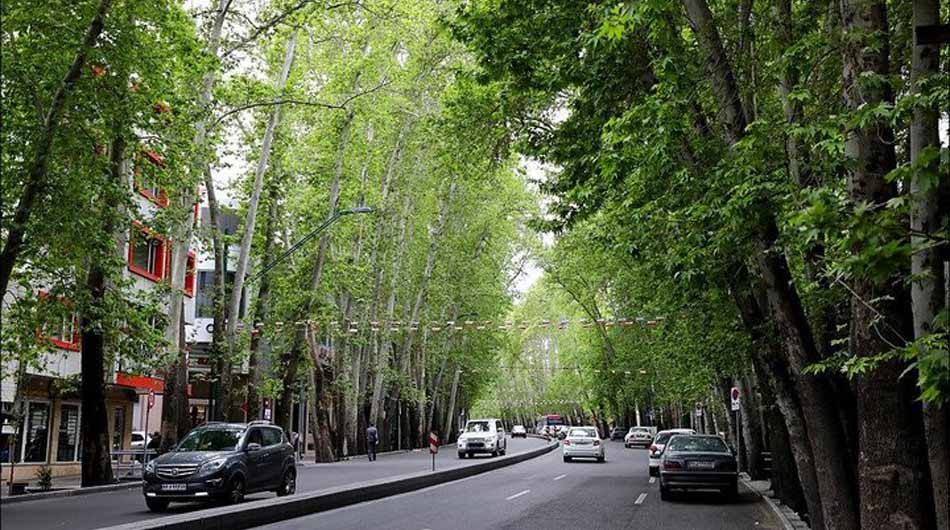 The most well-known streets in Tehran are integral to the city’s cultural, historical, and social identity, and they house many of Tehran’s tourist attractions.

With a length of nearly 18 kilometers, Valiasr Street is the longest street in the Middle East and one of Iran’s oldest streets. This street runs from Tajrish Square in the Shemiranat district of Tehran south to Rahahan Square. 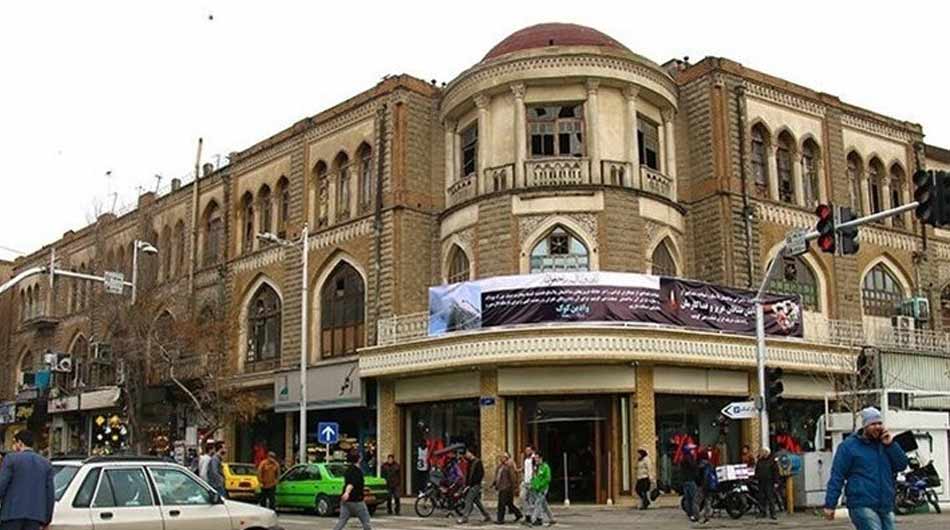 One of Tehran’s oldest and most significant streets is Enghelab Street. This street is conveniently accessible from various parts of the city due to its central location. Five kilometers long and connecting many renowned capital neighborhoods from the south and north is Enghelab Street.

Laleh Zar Street is one of the oldest streets in Tehran, and signs of its antiquity can still be seen along the street. Lalehzar Street used to be a large garden where kings would visit during the Qajar era. All of the important events and ceremonies of the court were conducted on Lalehzar Street. 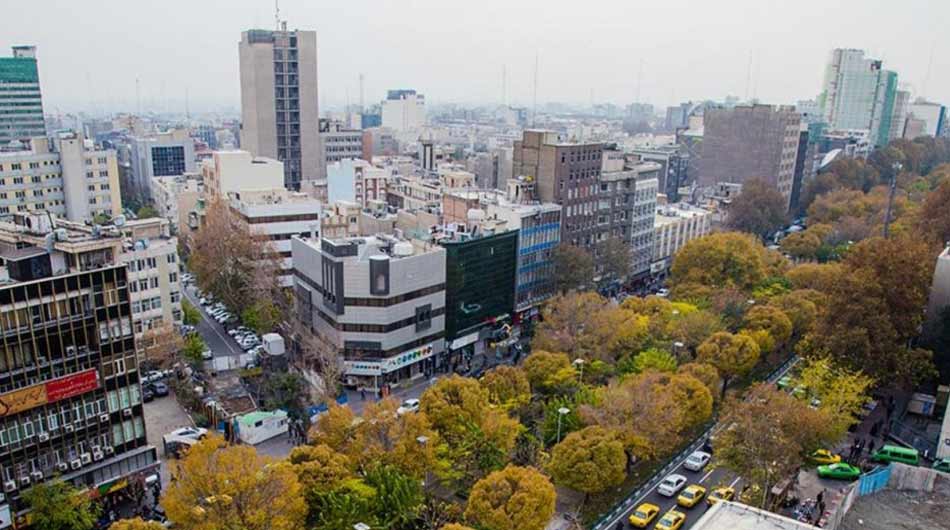 One of the busiest streets in Tehran’s city center is Keshavarz Boulevard, which runs from the west side of Valiasr Square to Dr. Gharib Street. Due to its proximity to Valiasr and Enghelab squares, which serve as the hubs of many faculties and places of higher learning, Keshavarz Boulevard serves as a hub for students to come and go.

Darband Street is one of the most pleasant streets of the capital in the north of Tehran. This street extends from Quds Square to the base of Darband Mountain, to the north of Shariati Street. This roadway has many turns and bends, and some of it is one-way only going in the direction of the north. Due to its location at the base of the mountain, Darband Street has several sections with a high incline. 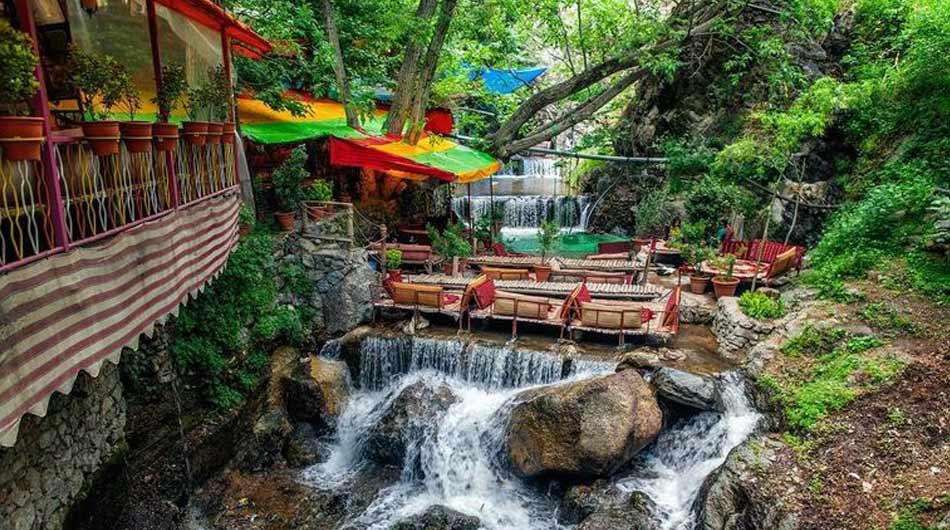 Darake Street, which runs from Shahid Shahriari Square to Mirasmaili Street next to Darake Park, is another pleasant street in Tehran’s north. Darake Street in numerous places has Darake River running alongside to it. This river likewise originates from the North Darake Mountain.

One of Tehran’s priciest districts is Velenjak Street, which is a well-traveled path for mountaineers planning to ascend Tochal Peak. This street runs from the Parkway highway to the Tochal mountain foothills. Along Velenjak Street are numerous parks and significant shopping and business complexes.