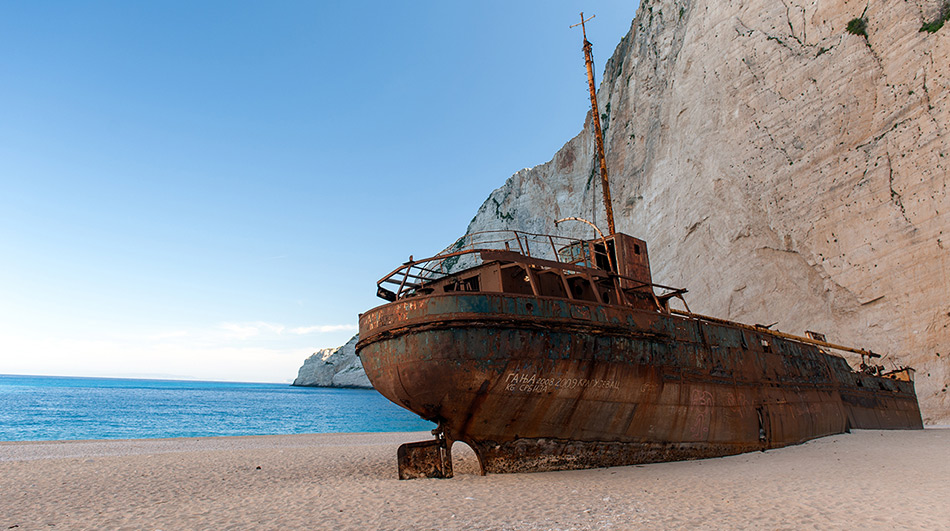 Kish Island, located in the Persian Gulf close to Qeshm Island, is Iran’s most popular island resort and the fourth most popular tourist destination in southwest Asia. This attractive island, since the 1970s, has become a beach resort where visitors can swim, shop and sample a laid-back and relatively liberated local lifestyle. An attractive spot in the Persian Gulf, Kish Island has a long history of 3000 years. Kish Island was ranked among the world’s 10 most beautiful islands and it is the fourth most visited vacation destination in the Middle East.

Kish tourism owes this popularity to a few factors. Kish, alongside Qeshm, is a free-trade zone. This means tourists are not required to have any visa when coming to Kish, as long as they are not going to stay more than 14 days. It also means that almost all goods are cheaper to buy in Kish compared to other non-free-trade zones. 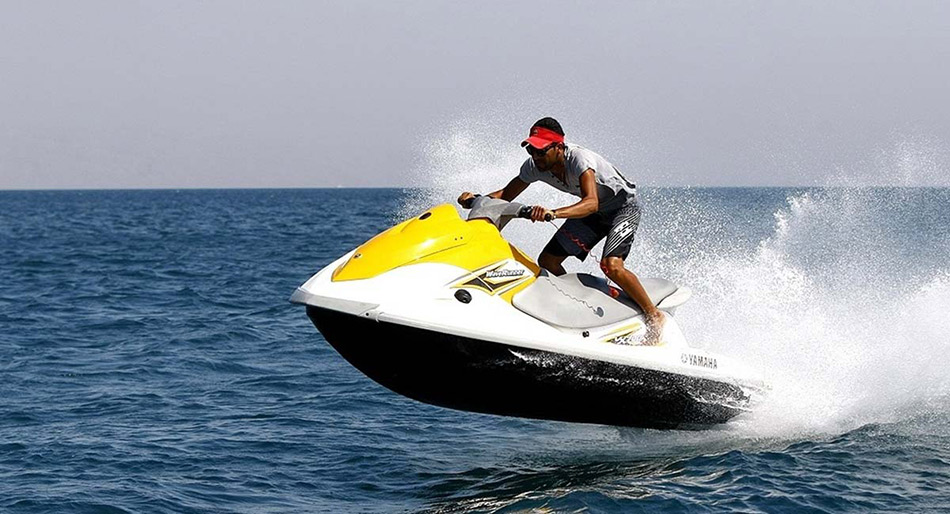 Iran’s most hedonistic spot, Kish is booming. Hotels, apartment blocks and retail complexes (it enjoys free-trade-zone status) dominate the once-empty desert landscape and domestic tourist numbers are on the rise, especially in winter, when it’s freezing cold on the mainland. Kish is largely ignored by foreign tourists, though. 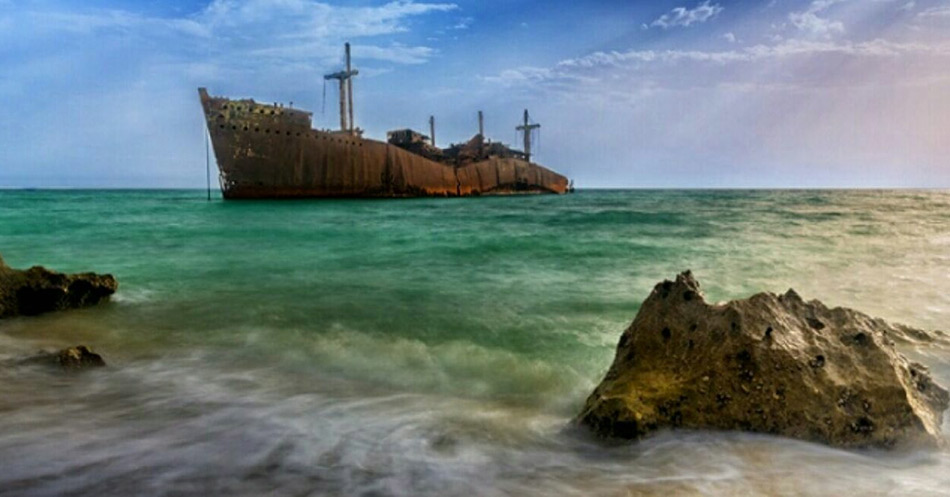 The main attraction of this island is its gorgeous beaches. Even though Kish is not a big island (91 km²) most of its area is covered by beautiful beaches where you can go swimming in the blue-gem waters of the gulf. The coral reefs in the bed of the sea purify water and make it crystal clear so you can see the underwater world and enjoy your beach relaxation even more. 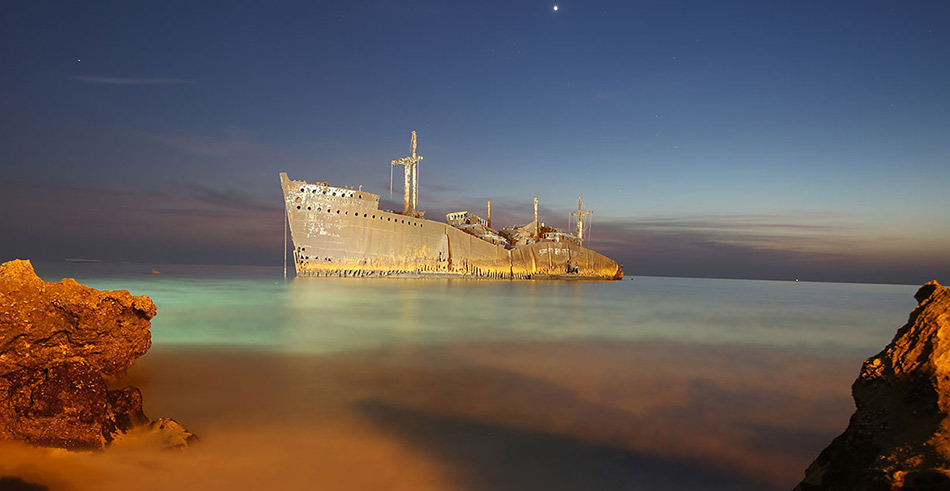 Iranians designed Qanat system as an adaptation to arid climate five to six thousand years ago before the Roman Aqueducts. It is a hydraulic water system consisting of multiple vertical wells along a gentle slope that filters and guides water toward the arid areas. Kariz-e Kish or Kish Qanat was built 2500 years ago to supply drinking water for island inhabitants. It’s a massive series of tunnels (10,000 square meters) snaking in a sixteen meters depth in coral earth of island. To have a good functioning Qanat it must start from a high elevation going down gradually to the valleys. But Kish Island does not have high elevation areas and still its Qanat is one of the best functioning in Iran.

The resort water-sports make a pleasant diversion, visiting the ancient sights is a unique opportunity, and cycling around the island on the coastal bike path is a fun experience. Part of the Hormozgān Province of Iran, the relaxed atmosphere of Kish Island has changed it to a mental-health break resort.

The Greek Ship is a 75-year-old cargo ship that has been beached in the western part of Kish Island since 1966. It has become a major Kish tourist attraction in recent years, where hundreds of people gather on the beach to watch the beautiful view of the sunset in the evening.

This preserved women-only area provides one of the cleanest areas in Iran for women to swim and relax in the beach. Upon entering, you can leave your stuff in a locker, which you can recover later on your way back. There are also multiple showers to use after you are done. Overall, this is one of the best women-only beach facilities in the Middle East.