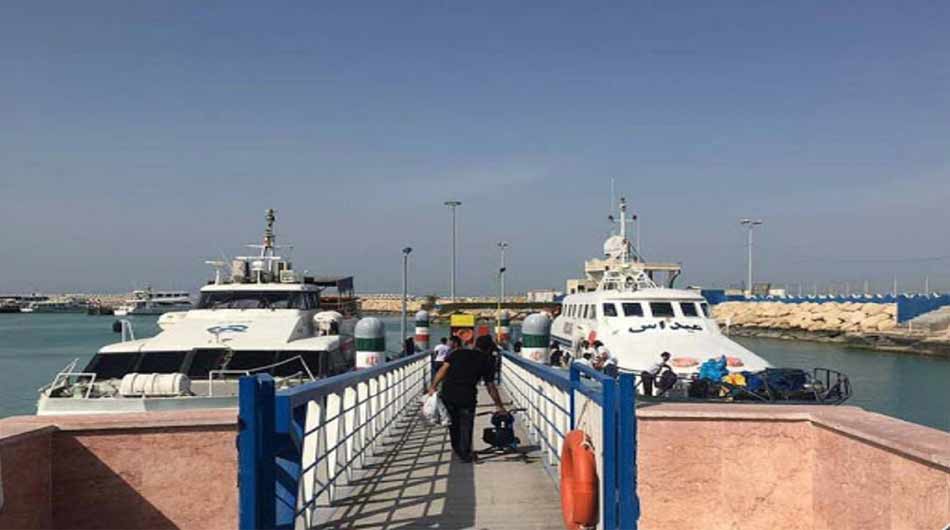 Kharg Island, also known as Khark, is a coral island formed in the Persian Gulf. It is located thirty-eight kilometers from Bendar Genabveh, about seventy kilometers west of Bushehr. This historical Island is eight kilometers long and four kilometers wide and is positioned in the heart of the sea. Today about eight thousand local people live there. It has native trees, and thence to a small extent fruits like banana, citrus and dates are cultivated here. This Island having some historical relics is one of the oldest in the vicinity. Bread-leaved Banyan tree, mesquites, jujubes, palms and lavender trees are example of plant species that grow in Kharg Island. 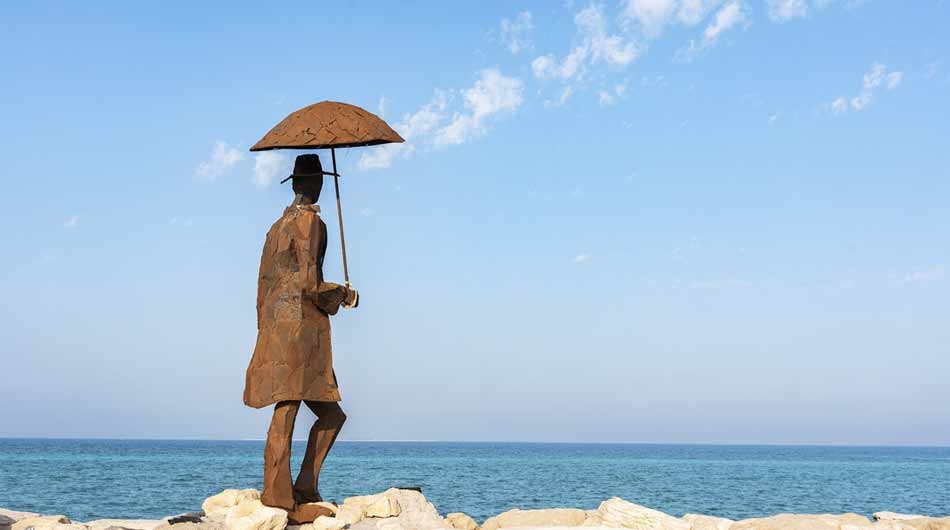 Kharg Island is Iran’s primary oil export terminal in the Persian Gulf. This rocky limestone island is unique because it is one of the few islands in the Persian Gulf with freshwater which has collected within the porous limestone. In addition to its commercial and strategic importance, the freshwater has biological importance, supporting populations of gazelles. This high-resolution photograph taken by astronauts on board the International Space Station shows detail of the tanker dock facilities, tanks and other infrastructure. Sunlight on the surface of the water highlights small amounts of oil on the sea surface and reveals the direction of the local currents. 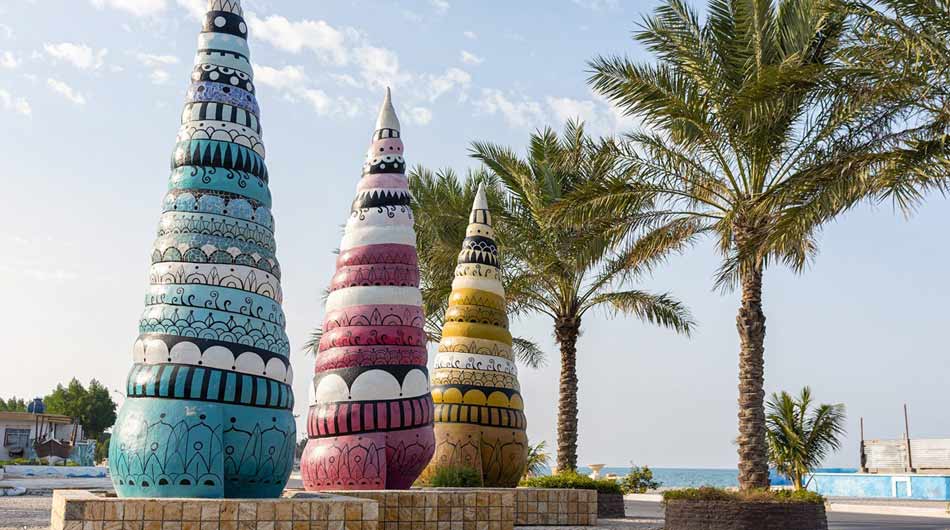 In terms of economics, Kharg Island is one of the centers of production and processing of oil in Iran. This is the reason that more than ninety percent of land of Kharg has been assigned to oil companies and their terminals. Aside to oil, the pearls of Kharg have always been famous, as well. There are also water springs, Qanats, stone pools and conservation areas located in this island. In the 15th century the Dutch established a factory (trading station) on the Kharg Island, but in 1766 Kharg was taken by pirates based at Bandar-e Rīg, a small Persian port north of Bushehr. The island was virtually uninhabited for long periods thereafter, but, with Iran’s 20th-century mineral prosperity, it became a crude-oil terminal and loading facility in the 1960s. Later, supertankers docked there rather than at Abadan for bulk landing. Sulfate fertilizers, liquid gas, and other petroleum products are shipped from the island. The oil terminal was damaged temporarily in the 1980s during fighting between Iraq and Iran.

Takht Mountain is located in the north of Kharg Island, and Gardan Shotor Mountain in its south. The mountains of Lashkari and Dideban can be seen on its west side. There is also a smaller Island in its north that is known as Kharago. There is a stone relief in Kharg Island, written in cuneiform alphabets, that belongs to Achaemenid dynasty or Elam Empire. Unfortunately, this artifact was damaged and destroyed in 1387 SH, but it was decoded and read before its destruction. In some part of its text, it has been written that “This land was dry and not irrigated. By my efforts… from wells… it became irrigated.”

There is another historical incident belonging to the reign of Darius the Great: After the conquest of India, he ordered for a base to be built in Kharg to expand his Persian navy in Indus River. Some of the historical monuments of Kharg Island are Achaemenid Ossuaries, Nestorian Church from Sassanid dynasty, Poseidon Temple, stone rails, The Dutch Fortress, many gardens and finally the remains of a burnt oil tanker. There were two ancient rocks as old as three thousand years old named Do Khaharun, literally meaning two sisters. Today they do not exist anymore, but local people still tell stories about them.