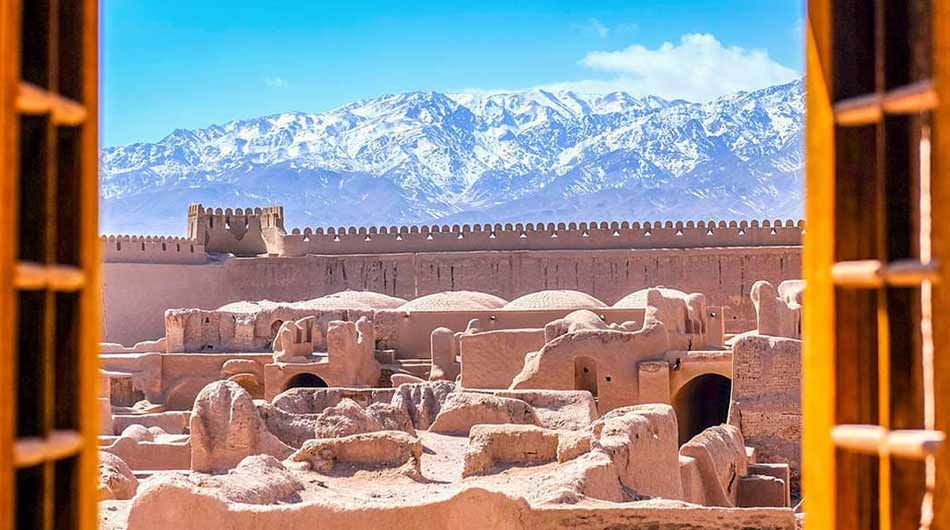 arg-e-Rain is a popular tourist attraction in Kerman. The name of this citadel comes from the city in which it is located. Some people believe that the Rhine is made up of “way” and “this.” An aqueduct with a mild slope is referred to as the Rhine lexicon. However, I like the last quote to all of the others. The name of this citadel, like all of its other components, should be historically significant.

Various dates have been proposed for the construction of the Rhine citadel. For example, the name of this fort appears in historical texts for the first time in the first year of AH, but if we flip the pages of history a little, we find various phrases and hadiths. During the Sassanid dynasty, the Rhine’s impressive fortress stands towering, a fortification, perhaps built first to protect the Rhine’s commerce thoroughfare. Kerman Citadel is now regarded as the world’s second-oldest brick structure. 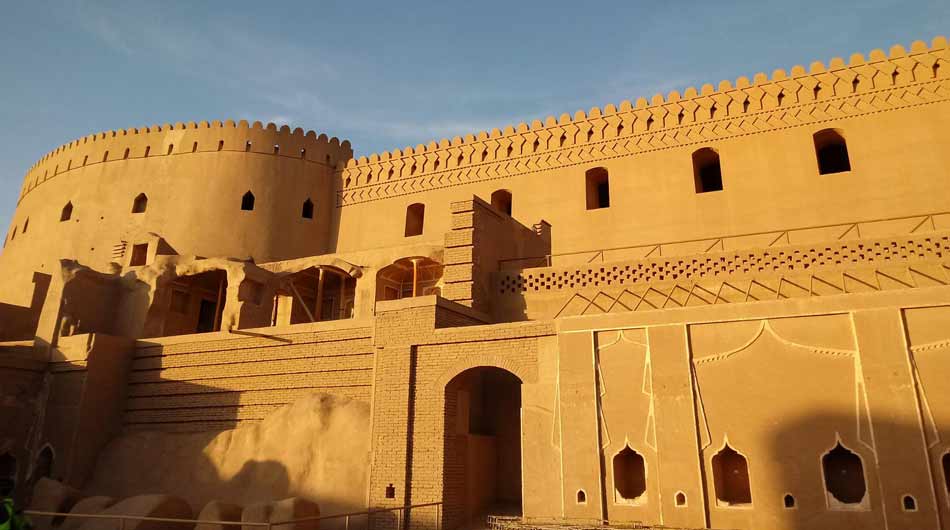 As per a few sources, the Rhine was laid out during the rule of Yazdgerd III. Precisely back then, the Arabs were walking inside our boundaries when the fortifications of the fortress of the Rhine showed an incredible example to the administrator of the Arab armed force, Mashaja Ibn Massoud. Maybe nobody would have remembered to change the result of the battle after the success of little and huge terrains, a paramilitary town in the core of the Hezar Mountains. Sixteen watchtowers are designed to screen and protect the Kerman Rhine building. Twelve towers on four sides of fences more than ten meters long cover the outside of the tower. The other four towers are located inside the citadel and around its palace. The structure of the buildings is such that they all have two floors. Stairs connect them. The 16th tower is also the central tower where all the news from the other observatories is transmitted. 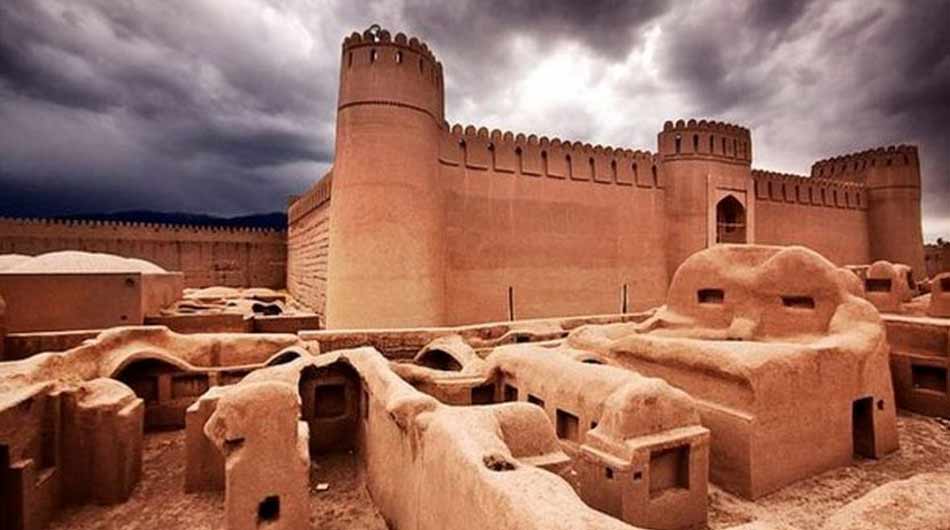 The entrance gate has two floors. The second floor is built with landing vents to control ordinary people, soldiers and any other movement. Of course, in the event of an enemy attack and the defeat of the resistance on the fences, the ruling soldiers pour molten lead on the enemies entering the fort through these valves. As soon as you enter the Rhine Citadel, you will encounter blacksmith workshops. Although traces of weapons and other stores such as scythes and locks are a thing of the past, blacksmithing and knife making is still practiced in some of these workshops. Kerman Citadel is divided into three main parts: the people, the nobility and the ruler.

After the entrance gate, you will see the bazaar, which leads to a square. This square is used to inform the people. The governor’s pavilion, or the ruling party of the citadel, stands out with its beautiful octagonal structure in the castle’s center. Since the Rhine is a well-equipped town, it has many facilities. Everything was inside this huge brick building, from stables, barns and docks to temporary and permanent fire temples.

Regarding Bam Citadel, the story returns to around 500 years BC. Indeed, you read that right; Bam Citadel has a long history. Bam Citadel is a few times greater than Kerman Rhine Citadel. Simply investigate the photographs of this fortification before the Kerman quake in 1982 to comprehend its significance and excellence. As the more youthful sister of Arg Bam, Arg Rhine is around 1500 years of age or more. However, it is one of the newly built castles in history compared to Bam Citadel.