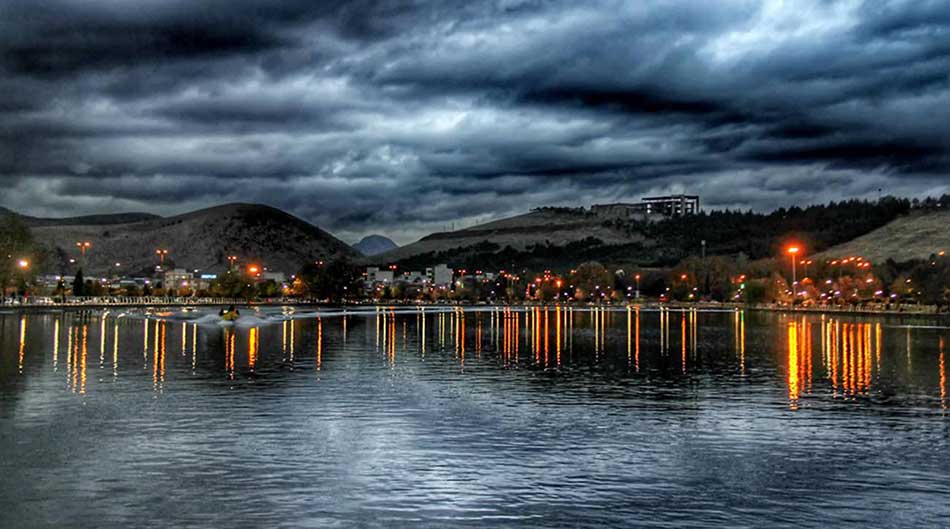 Keeyow Lake is a natural lake located in the northwest of Khorramabad in Lorestan Province. This lake spans a seven-hectare area and has a depth of 3 to 7 meters. It is a very popular resort and recreational centre located in the north-west of Khorramabad. The lake is not a mere tourist attraction: it is deeply associated with the history, culture and vitality of Khorramabad. The lake’s bond to this land is comparable to that of Karun and Ahwaz; and Zayandeh Rud and Isfahan. 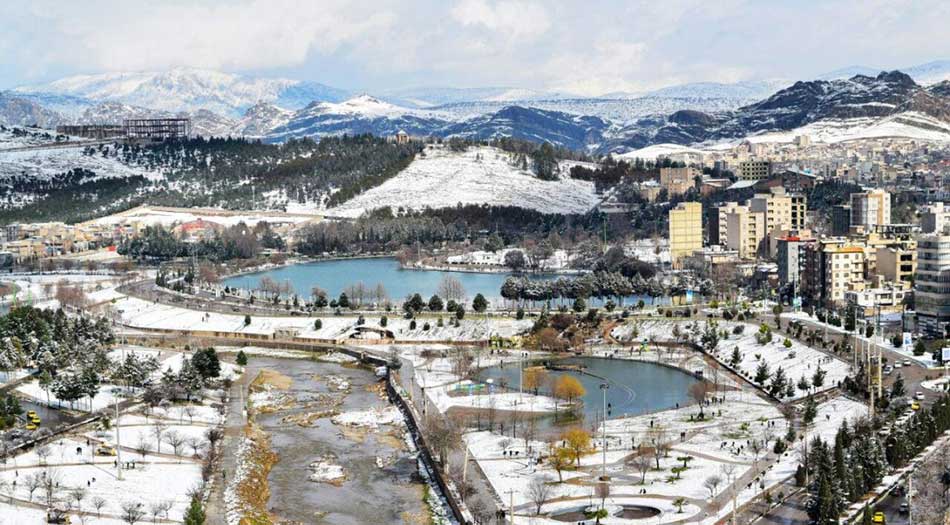 Khorramabad lies in the mountainous area of Zagross, and this region experiences a temperate climate, where as in the south alongside the plains of Khuzestan it is warm. Khorramabad (Khorram Abaad) is situated 494 km. from Tehran. The territory of Khoram Abad has a rich historical back ground and has seen the rise of many civilizations such as the Kasi, Babolian, Elamite, Sassanid, Saljuqi, Kharazmshahi and…Relics from these periods are evident in the area, such as ancient and historical castles used to safe guard the rulers against attacks. 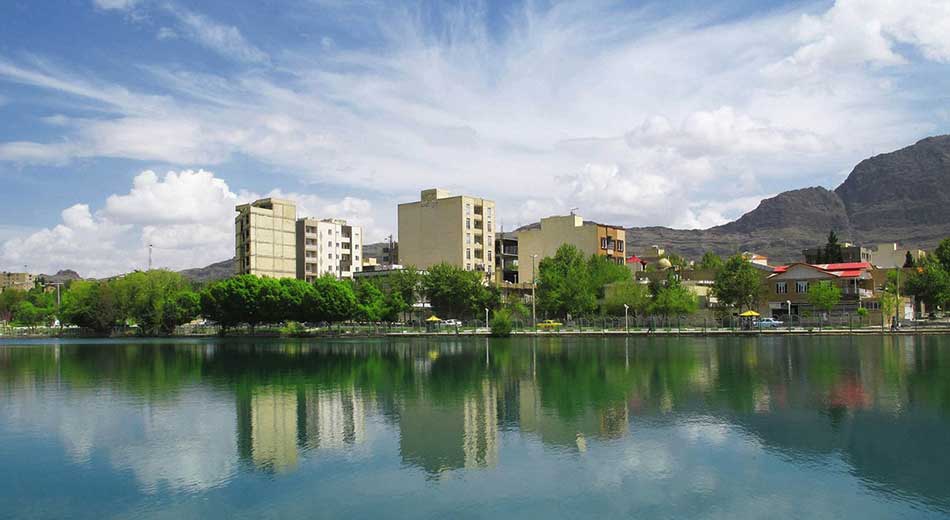 There is an amusement park as well as other recreational facilities next to the Keeyow Lake. This lake, which is the only natural city lake in Iran, is a habitat for native and migratory birds and aquatic animal. The Keeyow Lake gains its water from the natural springs, in addition to the beauty it has attributed to the city, it is a famous spot for tourists. Furthermore, there are a number of large and small tanks or ponds around the cities of Pol-e-Dokhtar and Borujerd, which provide a natural habitat for water species along with native and immigrant birds. 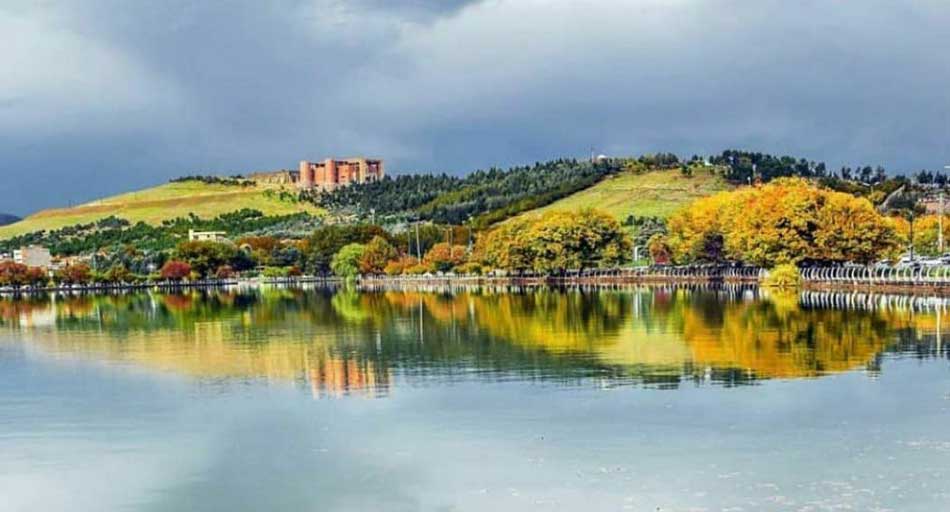 Keeyow means clear, deep, indigo water in Luri dialect. It is particularly important as it creates a good promenade for Khorramabad residents and tourists. The water of Keeyow Lake originates from the springs in Makhmal Kuh, a nearby mountain. It enters the lake through limestone springs on its floor. The lake used to be filled with water in late winter, and dry out during summer. However, based on a plan by the municipality of Khorramabad to persevere its beauty all along the year, the water is now directed to the lake from the permanent source of Golestan below the Castle of Shapur Khast within the city.

The Keeyow Lake is more than only a seasonal lake as it is tied to the history, culture and the vitality of the city. For people living in Khorramabad, the value and importance of the lake is like the ZayandehRood River for Isfahani people. Keeyow Lake is located on a historic hill formerly known as Kalate Keeyow near a namesake village. The hill contained a famous spring titled Sarab-e Keeyow which offered fresh water to the region’s residents. In early 1970s, it was decided to create a lake in the area in order to build a recreational centre for citizens. Recreational facilities of Keeyow Lake include boating, bird watching, a small amusement park and a stunning walking path. It is a suitable place to hold competitions in fields such as swimming, athletics and cycling.
This lake is a seasonal one as it is almost dry in fall, and therefore the water of the permanent Golestan spring which is located under the Falak-ol-Aflak castle is transferred into this lake in order to make it permanent. Due to the special characteristics of this lake, it has been turned into a very attractive tourist destination in Khorramabad. All natural beauties around the lake catch everybody’s eyesin one glance.