Located 76 km from the city of Saghez, among the calcareous mountain range is one of the masterpieces of rocky architecture, Karaftu caves, which has been around 7000 years ago in different periods of human life. The works of shelters, crypts, and holes have also confirmed the cave as a habitat, and its different structure brings a lot of people to the 220-foot stairs to enter the cave.

This cave is the largest cave and is the longest Iranian cave that has two natural parts and hands and is built as a four-floor apartment for human settlement.

Maybe it’s difficult to imagine, but about 65 to 251 million years ago, at the same time as the Mesozoic period, the cave hid underwater, and it was flooded by droughts at the end of this period. Water is still in the cave, and some small boats have to be used for surfing in some parts of it.

This valuable work was registered on February 10, 1940, with the registration number 330 as one of the national works of Iran.

On the third floor of the cave, in one of the rooms, there is an inscription in Greek, in which it reads:

“Here, Heracles is home to no evil in it”

Due to the inscription, the cave is also called the Temple of Heracles, the Greatest Greek, and Roman mythology, and some suggest the possibility of Residence and deployment Seleucid in the cave. The Seleucid succeeded Macedonian Alexander, who moved westward after the outbreaks of Mehrdad II, Parthian.

On the other hand, it seems that the architecture created in the mountains and rocks is a little different from the location of the cliffs, and emphasize the possibility of the temple of the cave during the period of sanctity.

Alongside the spacious rooms and corridors, there are parts that can hardly pass through. These places, along with numerous twisty corridors, make it impossible to identify the entire cave and keep away many of the parts from human access. The same has led to myths and stories; stories that all speak of the spell of the cave and how it came about… 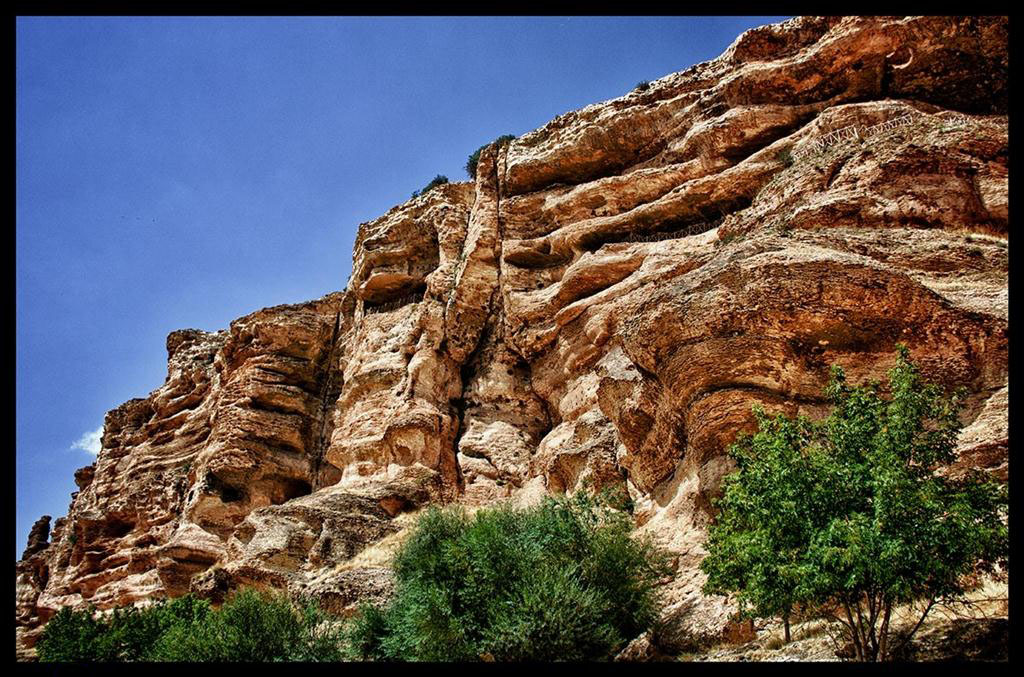 The height of the entrance to the hill is over 25 meters, which makes it difficult to get into the past, and it seems like a way to provide security. This cave includes subways and twists and turns and makes it difficult to prepare a complete map. The Karaftu Cave consists of two natural and hands parts, each of which has its own characteristics:

The natural part is about 600 meters long and its height varies from 1 to 17 meters. To enter this section must pass low-latitude and low-altitude corridors, leaving a fairly hard path. The natural part and the corridors had plenty of water in the past and erosion has created some modest shapes. Spherical and multidimensional shapes are located in this part of the cave, due to the presence of roofs and curtain walls and curves, and beautiful arches like musical halls.

Hands part has 4 floors, which have been made by scouring different parts of the cave, spaces such as rooms, corridors and multiple corridors with height from 1 to 12 meters and by making a stepping stone in the heart of the stone, it allows communication between floors. Today, the number of rooms and corridors cannot be accurately calculated due to the downturns in the outer rocks around the entrance crater, but it is estimated that about 18 rooms at the entrance to the cave have been lost. 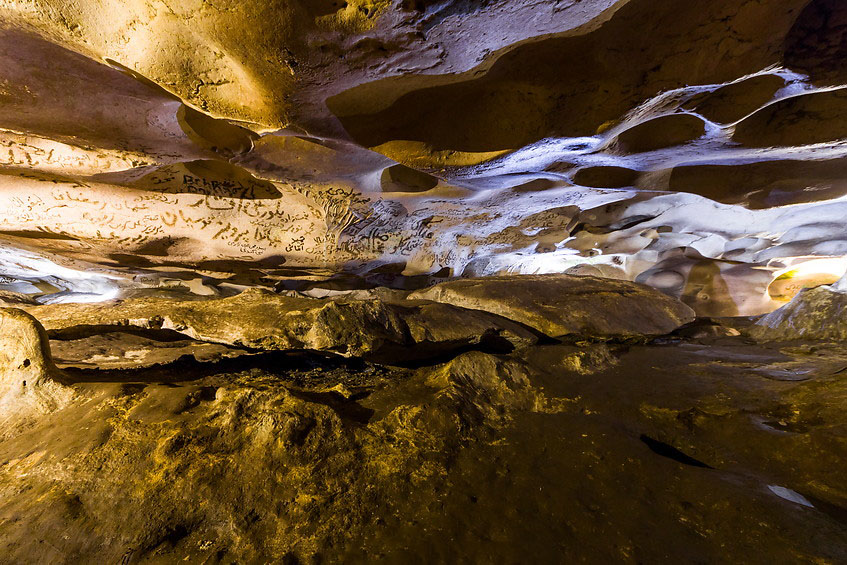 Among its extraordinary features are the elegance and precision used to shave and dig down the rooms, the form of the roofs in the form of arches, the construction of their doors and thresholds, and the windows and lighting of the rooms. Perhaps this is why it can be said that in comparison with many of the remaining caves of the past, Krafto seems to be much more complete in terms of architecture, and the creation of suitable clones and clamps for windows and doorways suggests the attention of manufacturers it has a security issue.

Rooms and passageways are designed in conjunction with spaces. On the walls of some rooms, abstract carvings of animals, humans, and plants are carved out, among them the Maral deer, horse rider and anonymous animals. Among these motifs, the image of 4 deer Maral on the second floor is more than ever.

The third floor of the cave can be considered the most beautiful part because, in addition to the specific features of the cave architecture, the decorations used in its windows add to the astonishment of visitors.

One of the wonders of this cave is the existence of living facilities in such a way that all the needs of the inhabitants are foreseen. 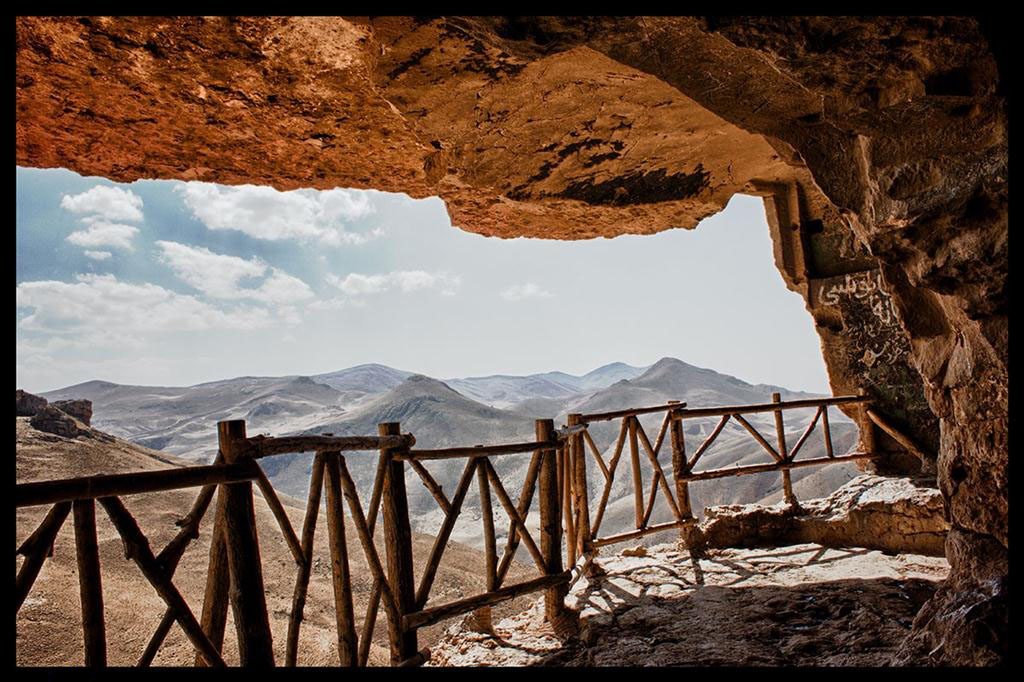 One thought on “Karaftu caves”