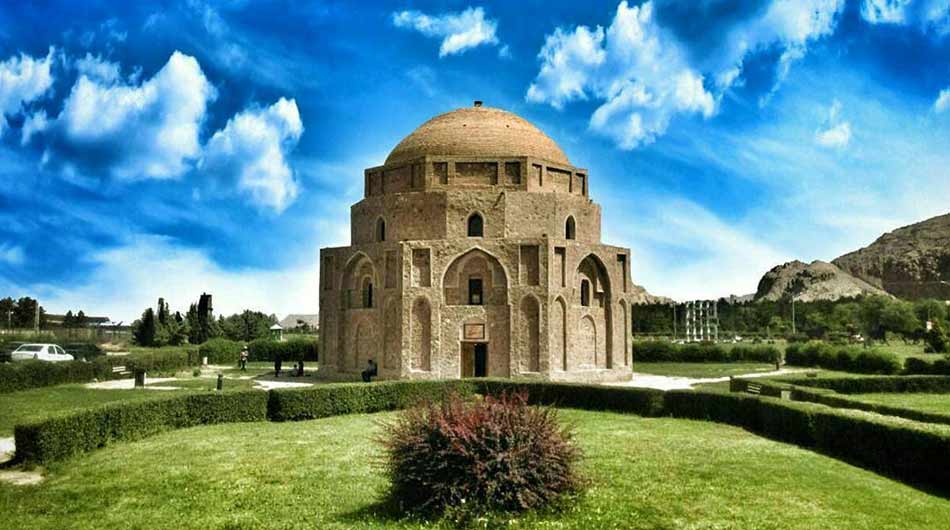 The Jabalieh Dome, known as the Gabri Dome, Jabaliyeh Dome or Gonbad-e Jabaliyeh by locals, is a dome located in eastern Kerman. The dome, has been built in an octagonal way of stone and brick, although the building is made of stone and plaster, and although it is believed to have been a Zoroastrian temple or a temple of fire, its architectural effects have been inspired by the Sassanid period. The dome of Jabaliyeh in Kerman is one of the historical attractions of Iran that has many secrets.

What makes Gonbad-e Jabaliye more interesting to visit is its spooky mysterious entity. This octagonal building with a brick dome is a stone structure that attracts every newcomer’s attention. It is also known by the names such as “Gonbad-e Gabr”, “Gonbad-e Zig” and “Gonbad-e Ganj”. Since 2004 they have established a museum inside the monument and a park surrounding it. This Iranian Historical Dome is made of stone which is one of the most important qualities that historians have acknowledged. And maybe that’s why they also call it “Jabal-e Sangi” which literally means Stone Mountain. 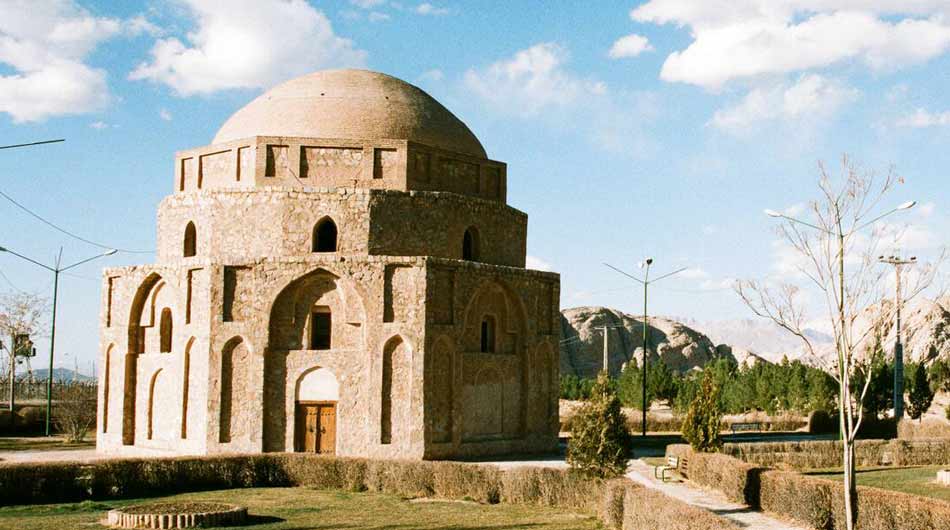 The Jabalieh dome has witnessed many events during its history and due to many invasions and wars it has been restored several times and because it has been built next to a hill, it has survived different floods. After some renovations were carried out in 2004, the Jabalieh Dome became the Jabalieh Treasure by the Iranian Cultural Heritage Organization due to the existence of historical inscriptions. The Jabalieh Dome along with Ganjali Khan Complex, Bam Citadel, Shazdeh Garden and etc., is one of the tourist attractions in Kerman.

There is no reliable information in hand about the history of this masterpiece. About when it is built, and for what purposes. And the same thing makes it mysterious and more appealing. However, this monument is on Iran’s National Heritage List for about a century. There is no well-grounded information about the time of its appearance on earth. But on the other hand, there is an old book that the writer writes about this historical Dome in Iran. And the book dates back to the years 1519 to 1532. So far it has been the oldest time in history that Gonbad-e Jabaliye is mentioned. 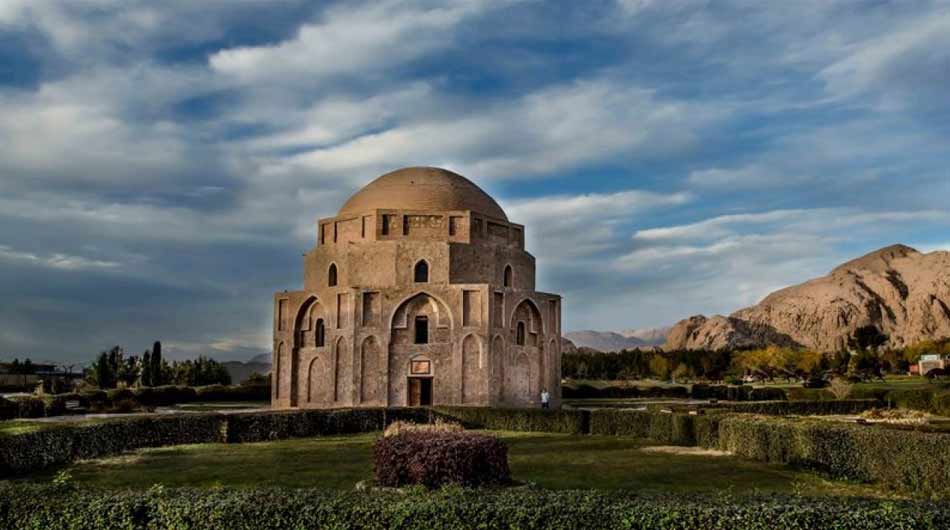 Some European scholars believe that this building was built during the Seljuk period. Others, however, consider this building belongs to the pre-Islamic period and state that “Jabali” is a distorted form of the word “Gabari” and as a result, “G” has been changed to “J” and other changes have taken place in this way. Based on the fact that this building is also called Gabar Dome, they consider it as a Zoroastrian and Gabari building and belong to the pre-Islamic period. On the other hand, the style and context of the building is not so similar to fire temples, and for this reason, others believe that either this building belongs to the late Sassanid period and was repaired in the early Islamic period, or inspired by the early Islamic period. 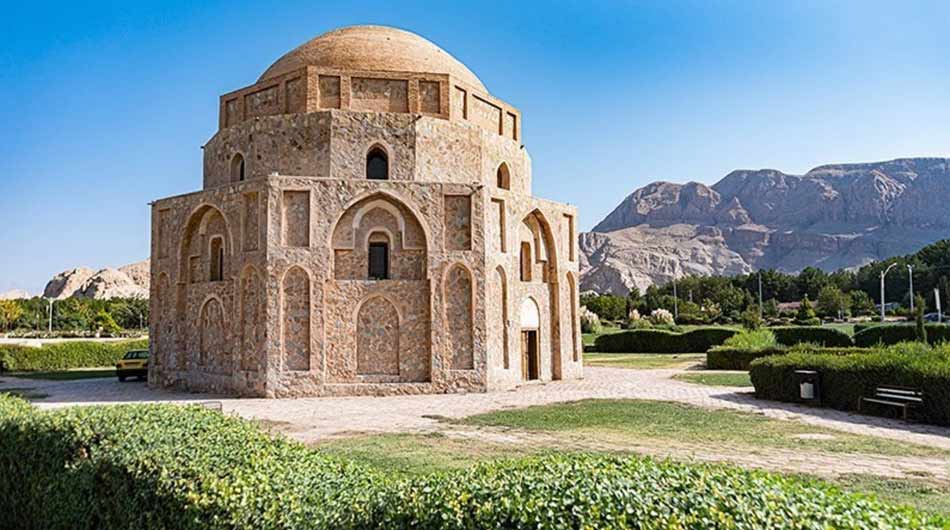 According to what is mentioned in various sources, the height of the building reaches 18 to 20 meters. On the eight sides of the building, there were eight doors, seven of which were blocked with stone to strengthen the building and prevent destruction, and only one door was accessible. The body of the structure is made of stone and the dome is made of brick, and carcass stone and plaster have been used in the construction of the outer part of the walls. The interesting thing about this building is that ash, eggs and camel milk were used instead of water in the construction of the Jabaliyeh dome, and this has increased its strength. In general, several sections can be considered for the structure of this building.

The monolithic dome or a layer of this building is made of white brick with a diameter of 12 meters. The height of the stone stem of the dome reaches 8 meters and there is a skylight in the middle. According to the evidence, this dome was supposed to be two-layered; but this did not happen for two reasons: Either the outer cover is destroyed or the semi-finished construction process is abandoned.