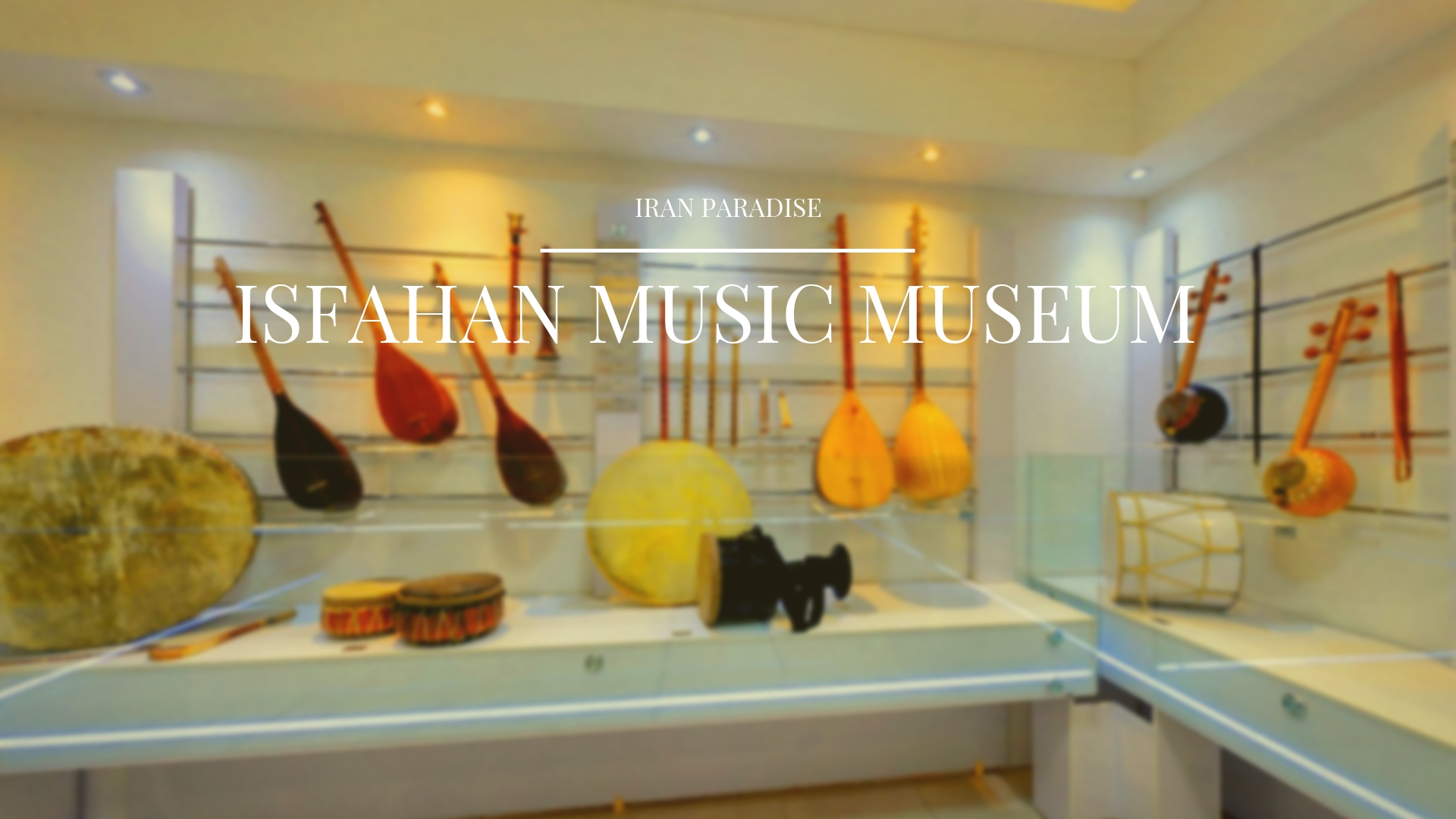 Isfahan is one of the cradle musical and traditional songs of Iran. The importance of music and the interest of the people of Isfahan in this art made it possible for two of the musicians interested in traditional Iranian music, Mehrdad Jayouni and Shahriar Shokrani to establish the first and only private music museum of the country on December 2, 2015. The museum, which has many differences with other Iranian museums, presents the model of the works, the type of guidance given and the staff attitude, introducing you to the new dimension of the museum. Also, the live performance of the music at the end of the tour will make your tour more attractive in the museum.
At Isfahan Music Museum, you can watch 300 Iranian music instruments, learn how to make them, and get acquainted with the musical instruments and listen to their voices with the help of audio and video equipment. Some of them are decorated with miniature designs and have created a fascinating collection of colors and sounds. In this collection, you can find musical instruments that are not found in any other country like them. The instruments that some of them donate to Iranian musicians can be accessed through these links to the names of these artists. 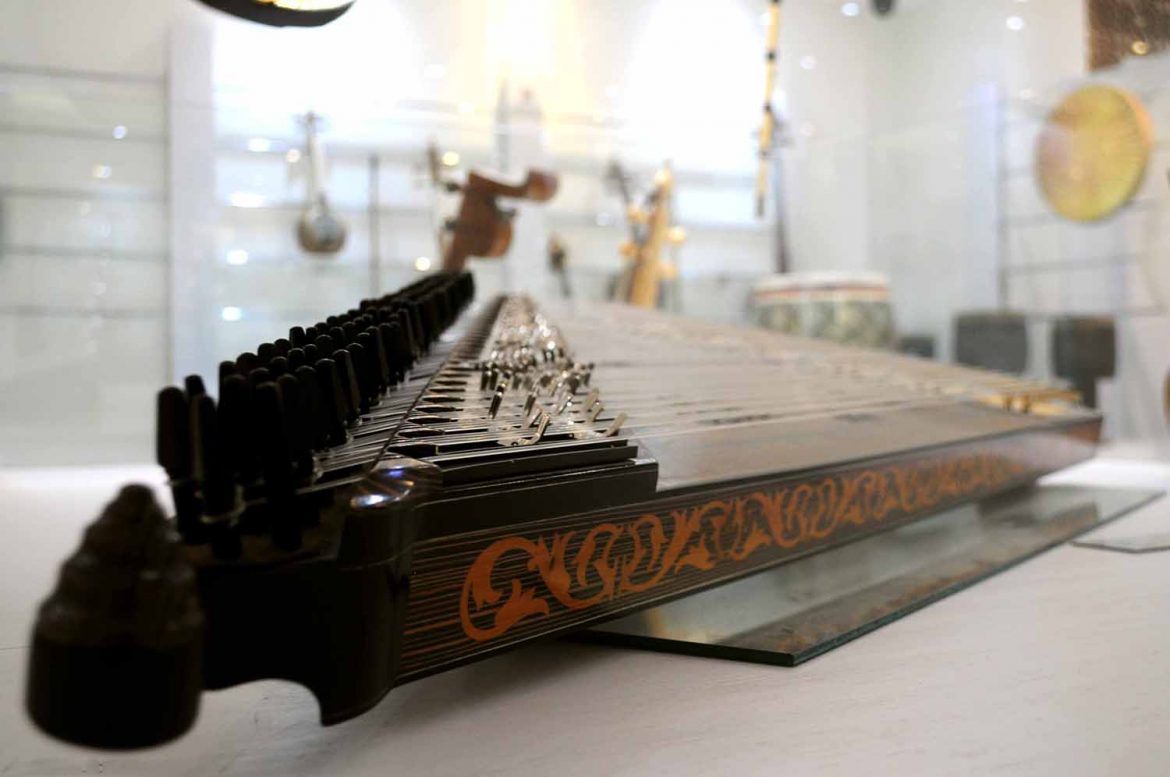 In the national musical hall, you can visit various instruments that have been used in the geographical zone of Iran and are used in these areas. Here, the instruments and their variants will be introduced in both Farsi and English, and the audio and video features of the collection will help you to get a better experience of the tour in this hall.
The music museum has a separate lounge for local Iranian musical instruments. During the hall around this hall, along with the directions of the museum’s officials, you can find interesting information about local Iranian music and the instruments of each region. Of course, the audio and visual facilities of the museum will allow you to listen to local musical instruments of Iran. You can get acquainted with the outstanding musicians of Isfahan music and get information about the biography and the work on the music of Isfahan.
The attraction of visiting the music museum is not limited to watching different Iranian instruments and getting information about them, but at the end of your tour in the museum, you can watch a live performance of Iranian traditional music. 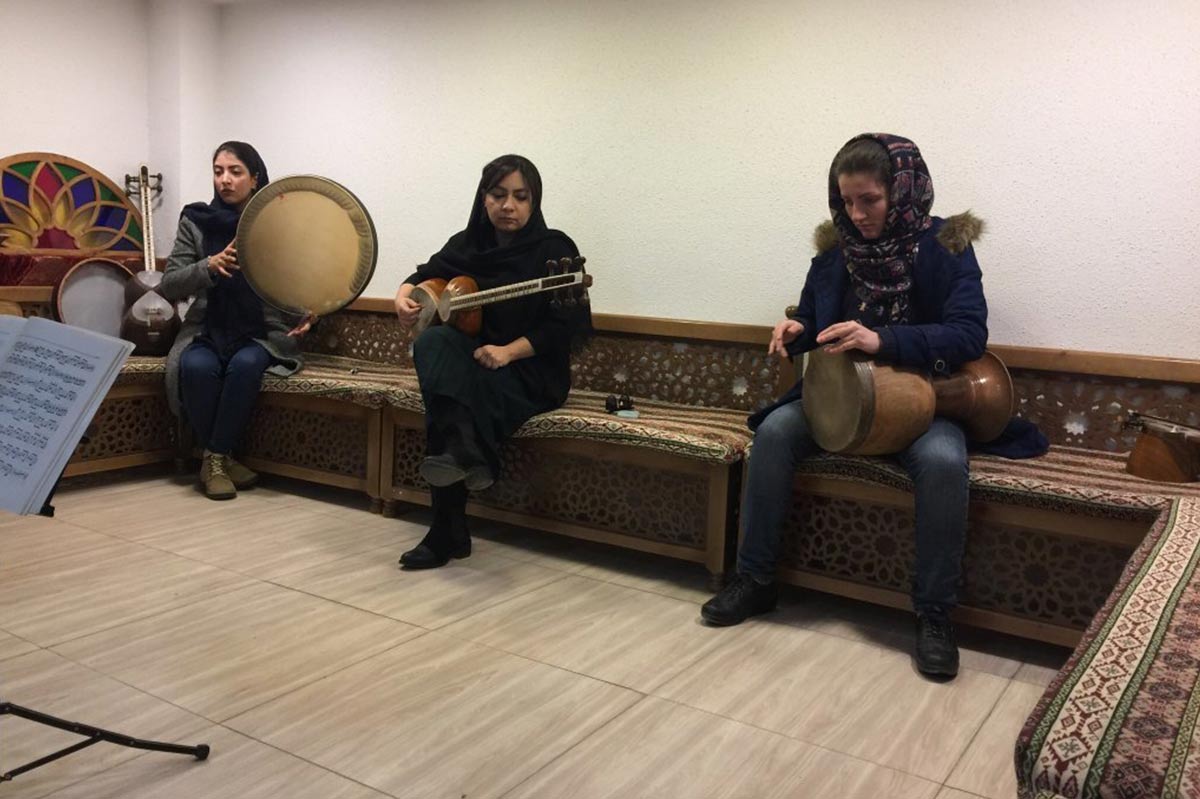 If you would like to know how many of the famous Iranian music instruments are made and how they are, you can see the music museum workshop.
If you’d like to become more familiar with the music museum space, you can use the virtual tour of this museum. The virtual tour of the Museum of Music provides you with an excellent circulation experience in various sections of the museum and will accompany you with various musical instruments. You can use this link to access this feature.
Chang instrument is one of the most famous Persian artistic instruments and has a special place in Persian literature. The Venus planet is referred to as the “Chang” planet, and the earliest signs of using Chang in Iran have come back to the era of the Elamites, four hundred years ago. Chang is a string instrument and is played with a variety of fingers. This instrument has been played around the world with eight-finger technique, but evidence suggests that Iranian musicians used the ten-finger technique to play this instrument. The walnut and maple wood often form the raw material for making Chang. 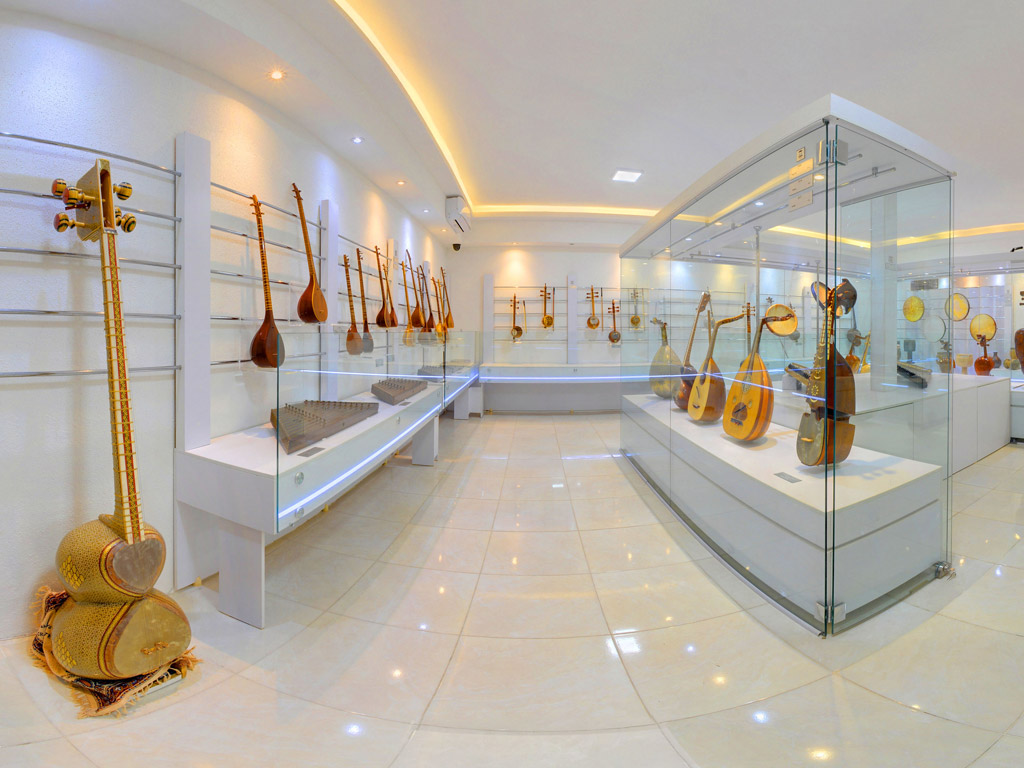 You can not talk about Iranian music instruments and not talk about “Tar”. This popular and well-known instrument, including stringed and Iranian instruments. Playing this instrument, which is said to be the successor of modern guitars, is also popular among other countries, such as Tajikistan, Azerbaijan, Armenia, Georgia and other parts of the Caucasus, and is part of the classical music of these lands. The wood used to make it is more than the old cottonseed, and as much as the wood is older, the warp will produce better sound. It is interesting to know that the curtains of the Tar is made of lamb intestine and its handle and paw are made only of walnut wood. The Kharak is made of a mountain goat’s horn and requires camel bones to make two sides of it. Besides these, there is a skin on the Tar that brings clarity to the sound, which is due to the use of fetal skin of the lamb. Of course, in some cases, fish skin can also be used to make it (skin on the Tar). 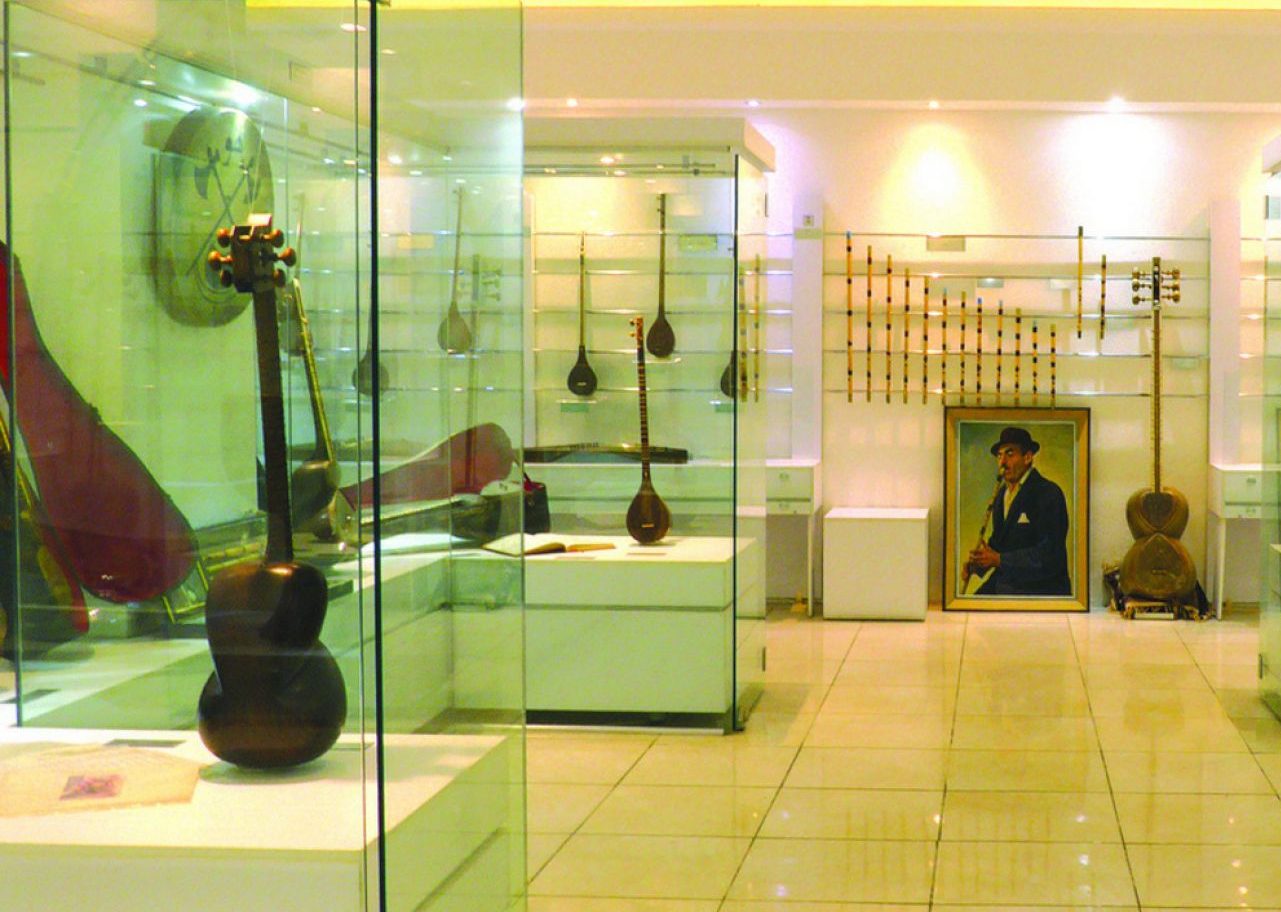