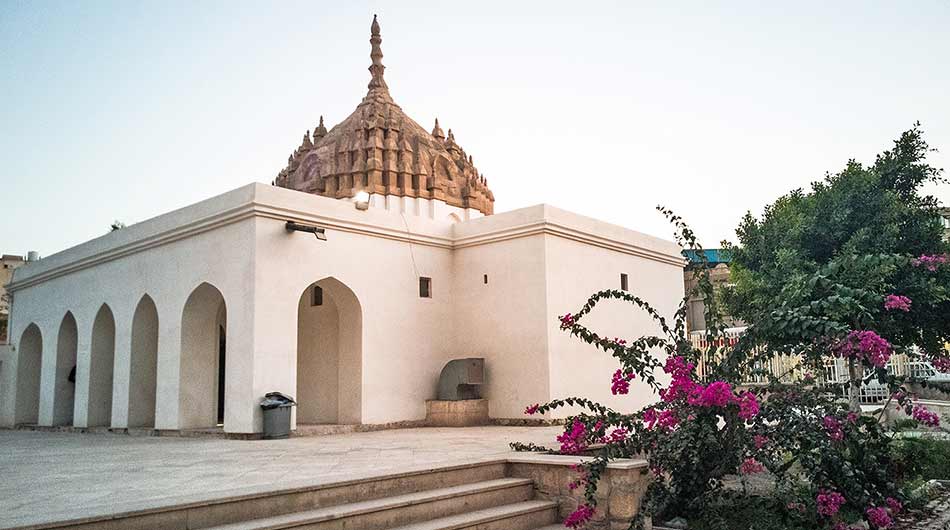 Since the beginning of the formation of human culture and civilization, Iran has been and continues to be a cradle of art and beauty. In addition to the amazing beauty of nature and the Iranian handicrafts, the hospitality and delicious taste of Iranian food are of interest to foreign tourists. Hindu Temple is one of the remarkable historical monuments in Bandar Abbas which is located on Imam Khomeini Street, across from the marketplace. This temple is built in 1310 SH by Indian merchants of Shikarpur city in the west of India, for the Hindus who lived in Bandar Abbas and were busy with commerce during Mohammad Hasan Khan Sa’ad al-Malek reign since 1300 to 1344 SH. 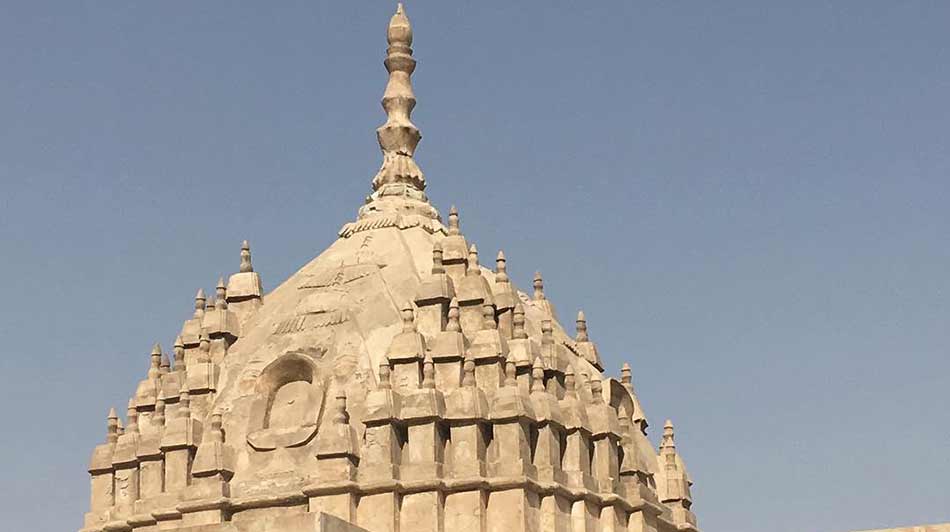 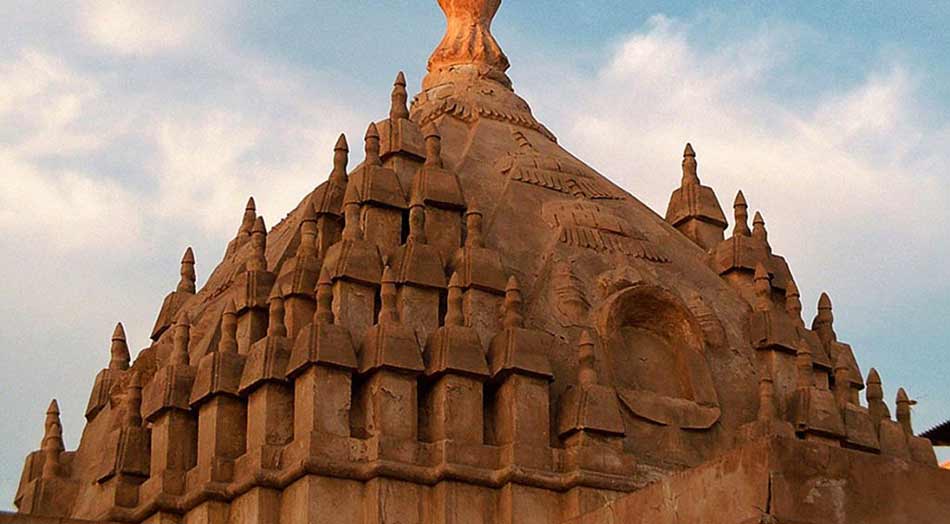 The temples of India have always attracted many tourists. Without a doubt, visiting one of these temples can be enjoyable for you but you don’t need to go to India for seeing these temples, you can visit a historic temple with Indian architecture by traveling to Bandar Abbas. Its beautiful dome, as well as the pictures of man and horse painted on the walls draw attention of most visitors.

This modest Hindu temple set back from the main drag is a small stone building with a conical dome. It was built in the late 19th century to serve the Indian community working for the British East India Company. It lacks the vivid colors that are usually associated with Hindu temples. The building of this temple is mainly a central square room on which there is a dome. The architectural style of this dome distinguishes it not only from the buildings of Persian Gulf seaboards but also from the whole Iran. The design of this monument is completely inspired by Indian architecture. 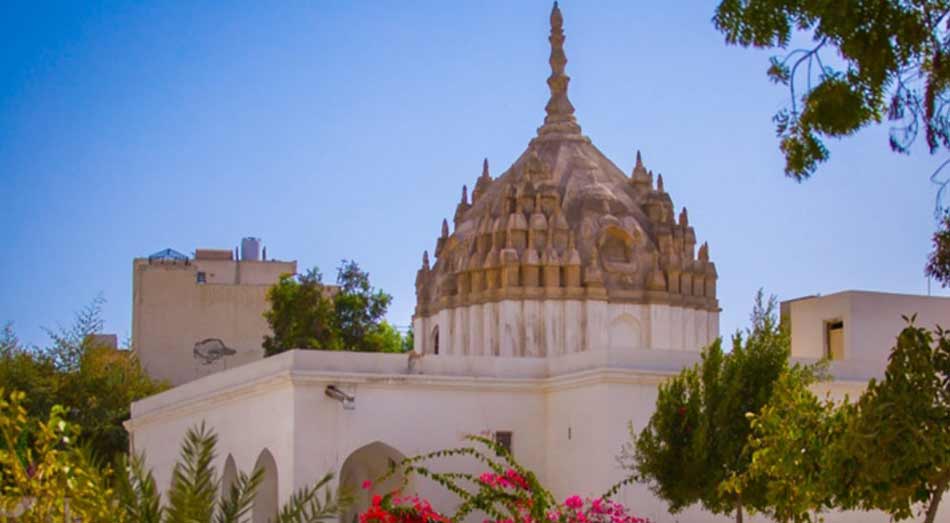 Hindu temple is related to the late of Nasser al-Din Shah Qajar period and was used in Muzaffar al-Din Shah Qajar period. The building of this temple consists of a central domed rectangular room. Hindu temple architecture and the design of the whole building is influenced by Indian temples architecture and the architectural style of the dome and its surrounding stalactite makes it different from other domes in the Persian Gulf, and the other domes of Iran.

This temple depicts the good commercial relationship between Iranian and Indian merchants. Hindu Temple is a unique structure built by Indian merchants, but unfortunately when they left Iran, they took the idols of the temple. Hindu Temple was built by stone, mortar, mud, coral stone and plaster. All around the temple, there are shelves and frames. In addition, four aisles were designed around the room that pilgrims used to go around during their pilgrimage. This main room is crowned with a dome ceiling. The beautiful paintings on some parts of the wall are breathtaking, you would feel yourself in a time trip surrounded by Hindu sitting in different booths worshiping.

There is also a large hall on the eastern side of the dome, which is the Hall of Community between people. There are also various paintings in this hall that each of them represents a particular philosophy of different beliefs of Indians. On the inner walls of Indians Temple in Bandar Abbas you can find beautiful paintings although over time, some of them have been destroyed and need to be restored. In one of the rooms of this temple a painting of “Krishna” (Hindu flautist god) has been found at restoration time.