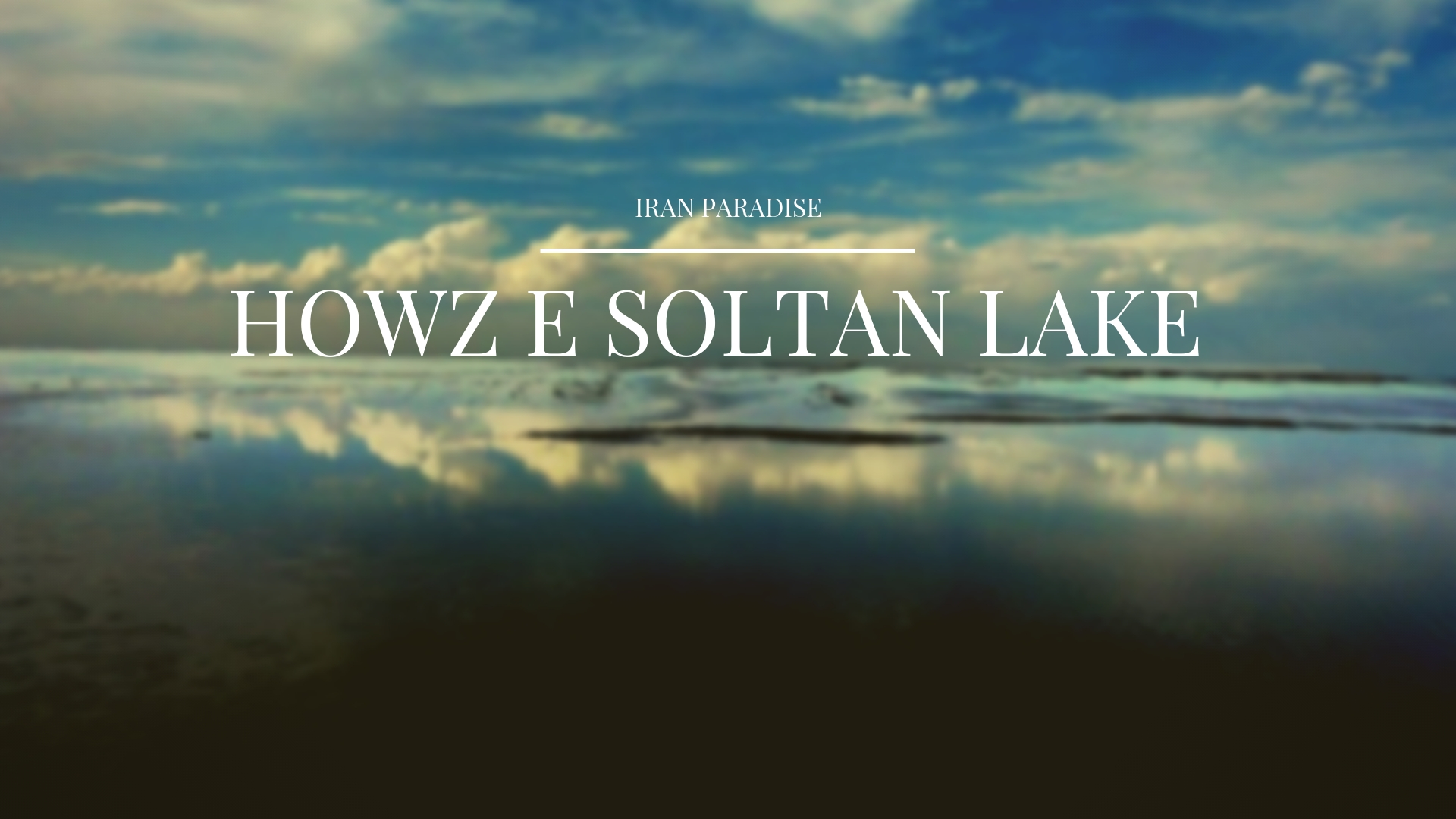 The salt lake, known as Hoz-e Sultan, was built in 1883 (about 1261 solar years) and was built by the construction of the Tehran-Qom roadscape. The lake has penetrated 5 layers apart from each other up to a depth of 42 m from the ground and captures 240 square kilometers. The saline layers are up to 20 meters thick and are separated from clay soils with a brown to gray color.
Some experts have considered this phenomenon as a wetland, and even the name is listed in the list of five lakes in Qom province, which has been approved by the Ramsar Convention. On the other hand, at the site of the Sultan’s pond, the water level is zero and so it can be considered as a super-glint. The level of static or piezometric is the highest level of groundwater on a specific surface in the basement.
This attraction is also known by the names of Qom Lake, Kevinamak, Saveh Lake and Shahi Lake, but do not mistake! This is not the famous salt lake of Qom. Qom salt lake is much larger and is located in southeastern Qom.

Hoz-e Sultan, a lonely salt lake in the heart of Iran, resembles a gigantic natural mirror as its shallow water covers a vast plain of salt deposits. It is the epicenter of a relatively rich fauna as well. 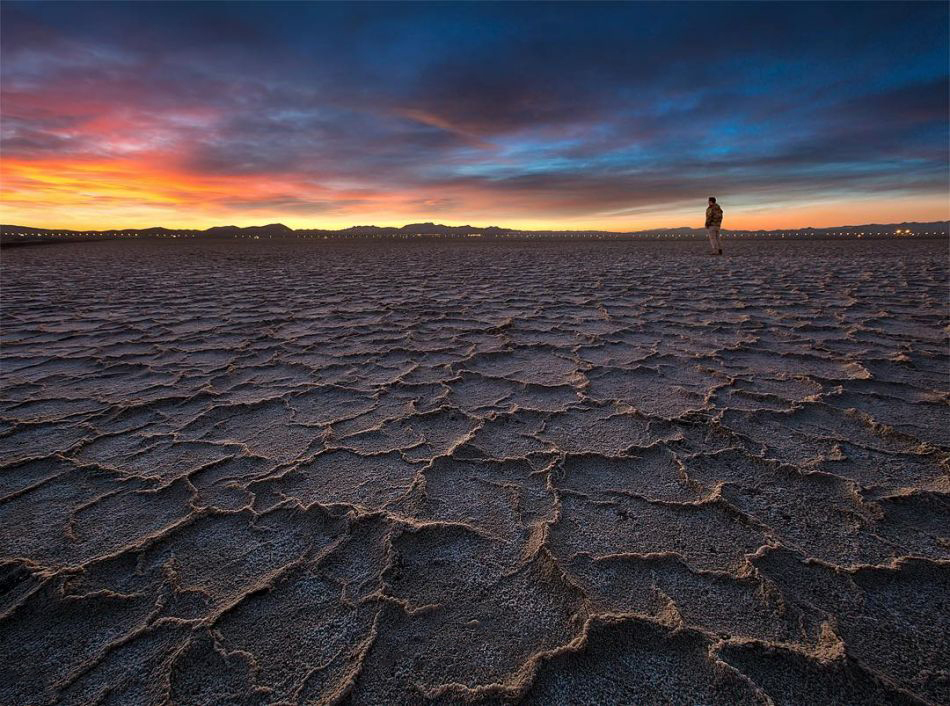 Sprawled about 40 kilometers northward of the city of Qom and adjacent to the Qom – Tehran highway, the lake is said to be a suitable place for breeding a kind of shrimp, called Armita. Covering 37,075 hectares with an altitude of about 720 meters above sea level, the lake is considered as one of the lowest parts of the Iranian plateau.
Shour, Ghara-Chai, and Varamin are amongst rivers that discharge into the lake. The latter come from southern parts of Tehran Province. Melting snows and some seasonal rainfalls contribute to the inputs as well. The lake assumes different characteristics, sizes, and shapes in various seasons of the year so that its attractiveness varies from time to time.

It is composed of two main interconnected segments. The western part is named after the lake itself and the eastern one is called Hoz-e Moreh. Both become chockfull of water in rainy season. The region is a haven for some breeds of migratory birds, the majority of them come from the north Caspian countries. There can be found footprints of houbara, pigeon, grey goose, mallard, duck, ruddy shelduck, stork, flamingo, falconers, grey goose, stork and different kinds of eagles.
Mammals like rabbit, rat, fox and sometimes deer can be spotted near the lake. According to researches, there are more than 240 species of valuable aerobic creatures such as algae, bacteria, and mushrooms. Best timing for visiting this lake starts from late autumn through early spring. 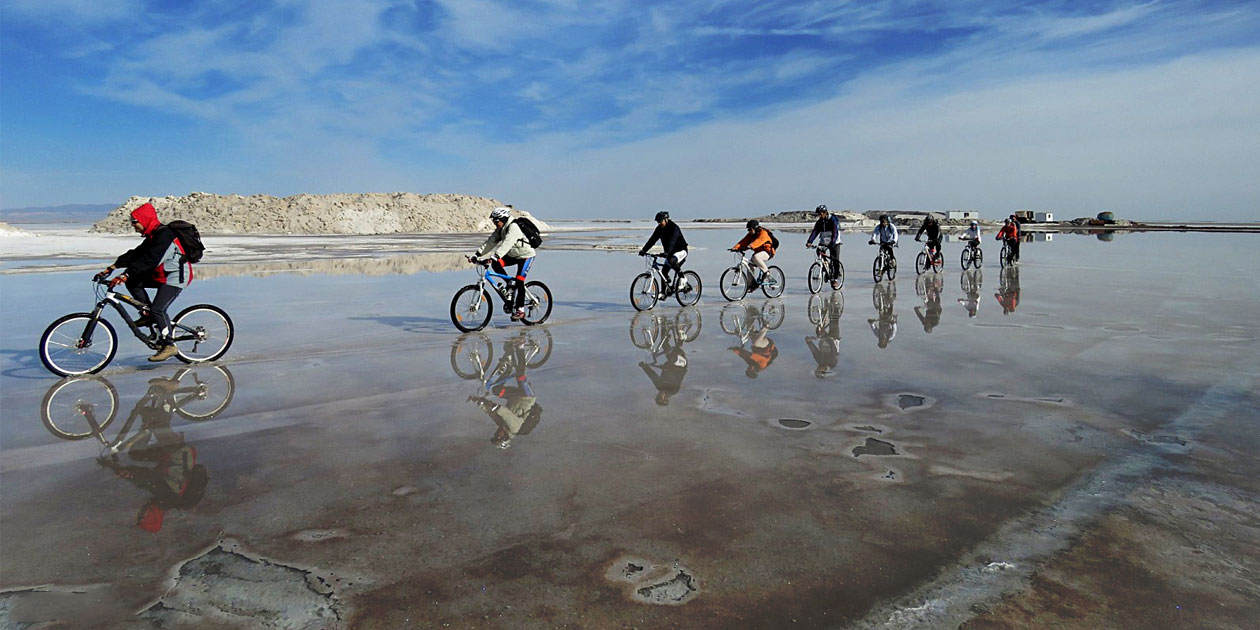 The passage through the lake is so interesting that many people spend 5 hours of their time to reach the end. The polished surface of the lake has, like its natural mirror, expanded in the wilderness bed and created a special effect. So watch yourself in the biggest natural mirror in Iran. Photographing this scene takes many photographers to capture beautiful images. Some also ride in the bike and off-road groups and travel across the lake.

In addition to salt, deposits of Sultan Hussein consist of gypsum, marl, and clay. In addition to these sediments, the numerous and diverse types of salt-loving bacteria in the soils of the region have also been studied. Some of these bacteria are unique and their genetic and physiological properties enhance the likelihood of the presence of enzymes, antibiotics and valuable microbial products. Types of diatoms (monocellular algae) are also the first food producers in aquatic ecosystems in saline waters in the area that can be used in animal nutrition in the case of mass production.
The best time to go to the lake is early spring and mid-fall because in the rest of the year you will not be safe from extreme cold or intense sunlight or you will not have the chance to see the lake.
Spring: The weather goes to the moderate region, but as the spring passes, the heat goes to the prevailing region. 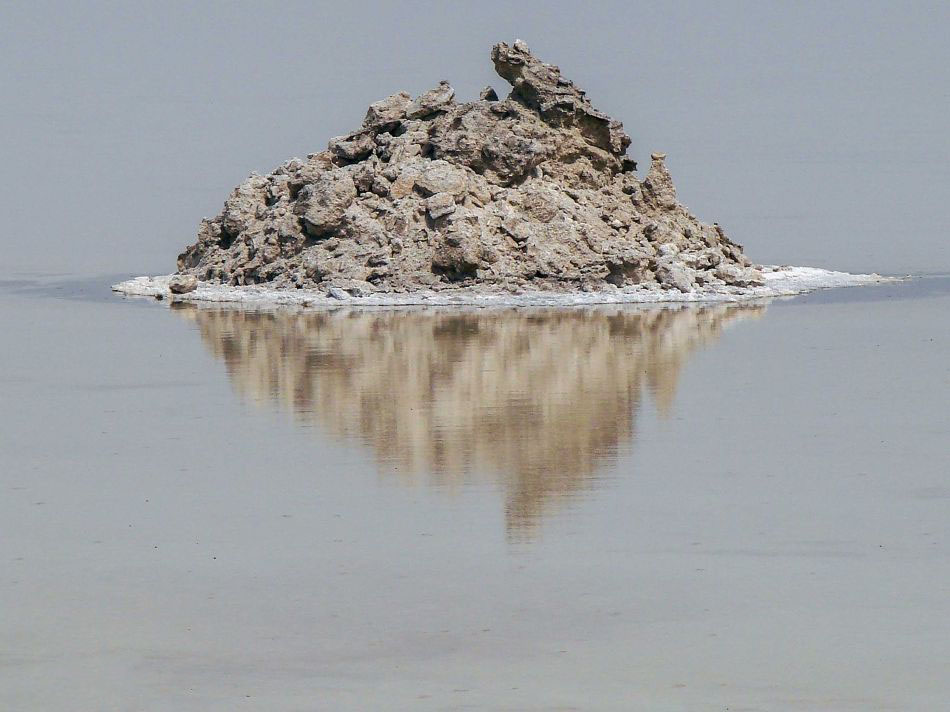 Summer: Sunshine is intense and the heat is high.
Autumn: The weather still leads to moderation, but the closer we get to the winter, the colder it feels.
Winter: This season is a seasoned cold season. The presence of Alborz heights in the north of the lake makes this lake catch this season and you will no longer be able to see its salt floor.