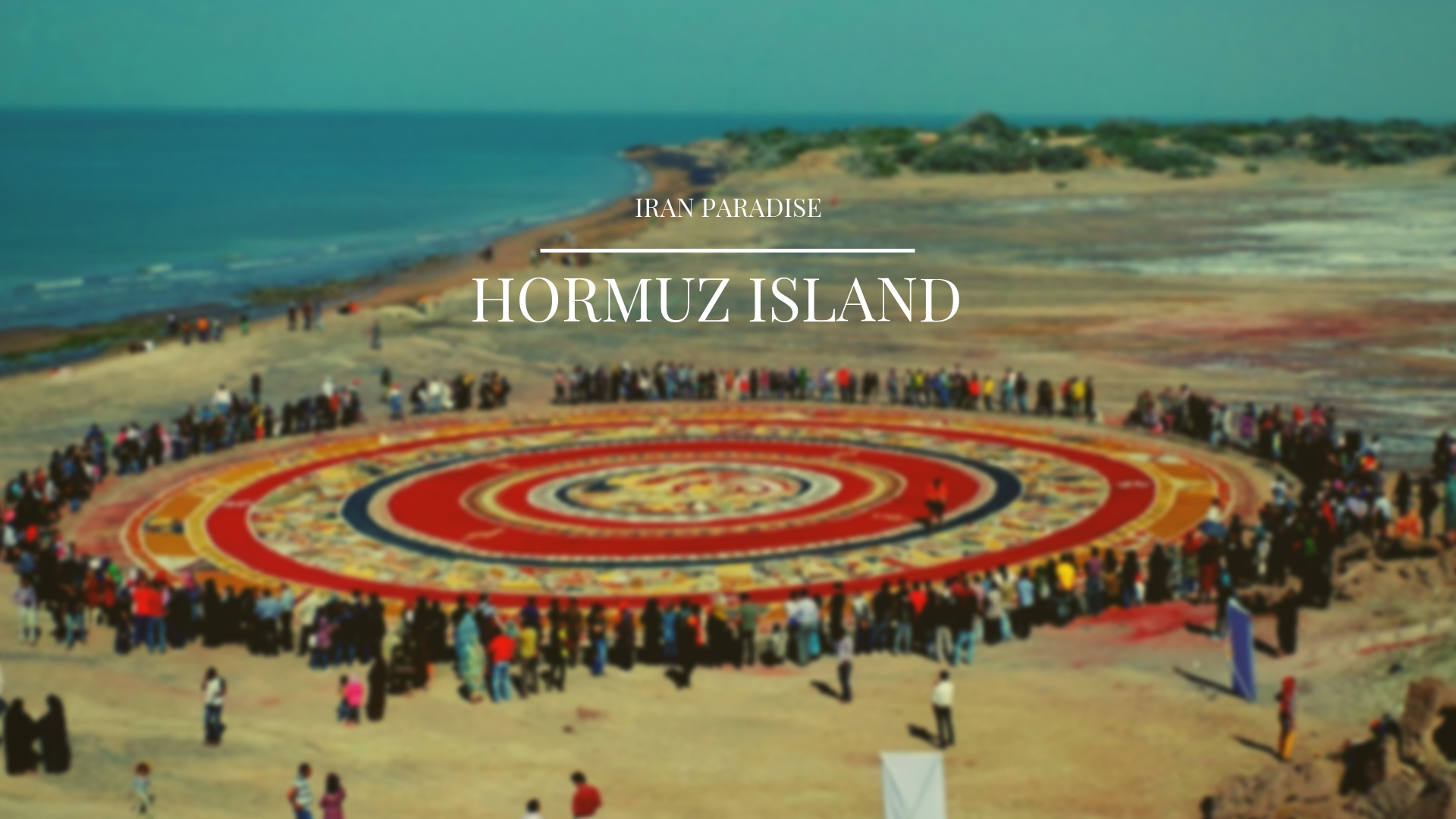 There are several islands in the province of Hormozgan and Qeshm, among which Hormuz Island with its beautiful and amazing beach has a worldwide reputation and welcomes thousands of tourists and travelers from all over the world annually. Hormuz Island is known to most people by its red soil, but red soil is not what you just see on this island. Sightseeing and strolling on the silver, golden, white and red sand of the island is a strange pleasure which you cannot experience anywhere in the world.
Due to the location of Hormuz Island on the entrance of Persian Gulf, it is also known as Strait of Hormuz. The depth of the sea on the Hormuz Island is enough for massive oil tankers to easily exit from the Persian Gulf. The Salty Island of Hormuz is like an oyster in the blue waters of the Persian Gulf. A beautiful coastal road surrounds the island so you will see many natural attractions such as colorful sandy road while you are walking or biking on this road. 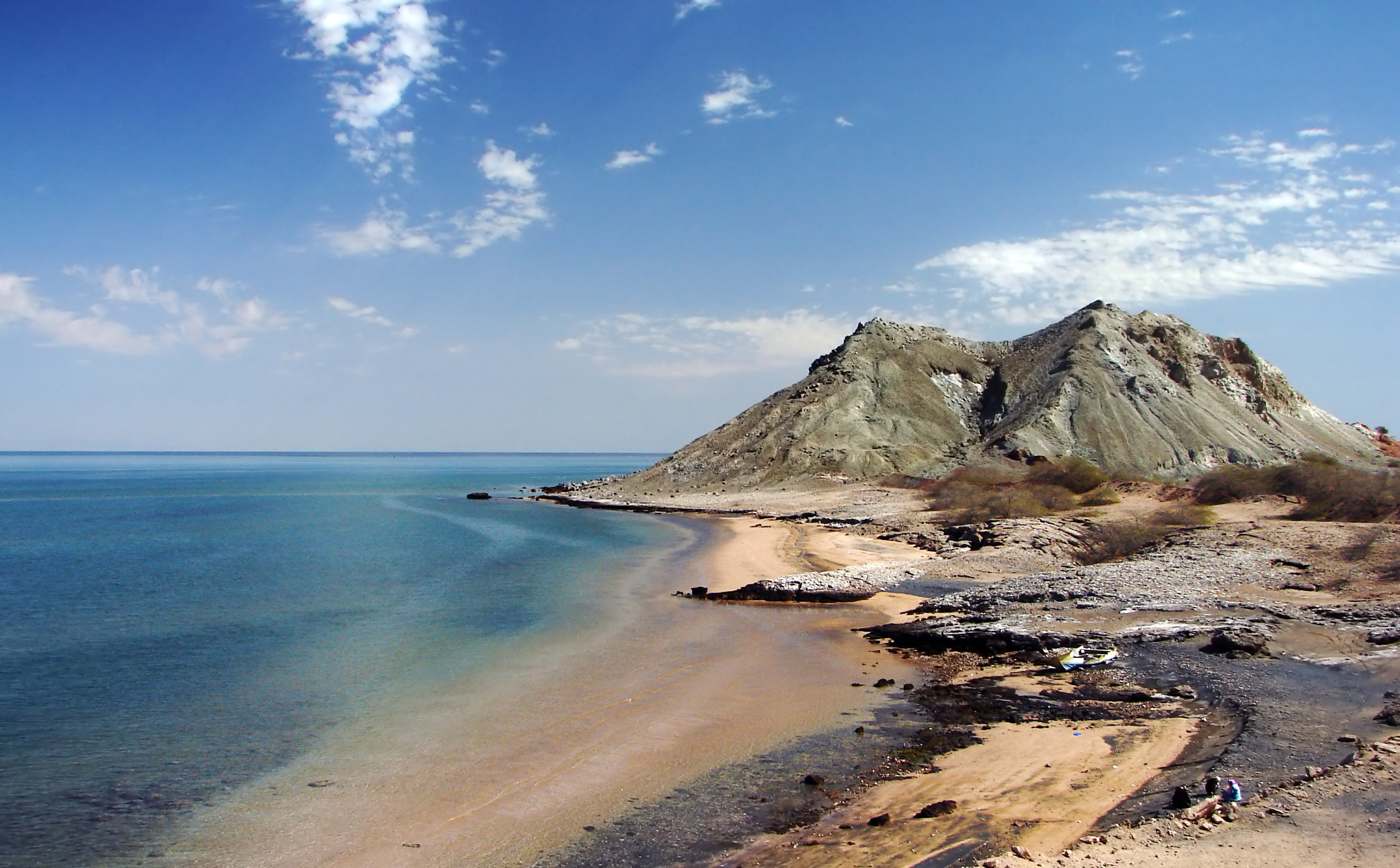 In addition to the natural attractions in the old texture of the island, there are many historical monuments such as the Portuguese Castle, the Khezr-e Nabi, Bazaar and house of saffron, the school and remnants of Palace of Bibigol and Bibisurat. By walking and laying on the shores of the Hormuz Island you will see the crabs, sharks, native and migratory birds, and turtles that give you special excitement and pleasure.
You can spend the night at the beach and enjoy the Phytoplankton that illuminates the beach. The Hormuz Island is a good choice for those who are interested in recreational activities such as swimming and water sports.

Locals have stories for the rocks and cliffs that resemble birds, animals or mythical creatures. “We grew up with our grandparents taking us on long walks and telling us about the rocks,” says Ali Hormuzi, a 44-year-old resident.

Colourful mountains in shades of pink, red, purple and yellow overlook shorelines where turtles and flamingos roam or sunbathe. 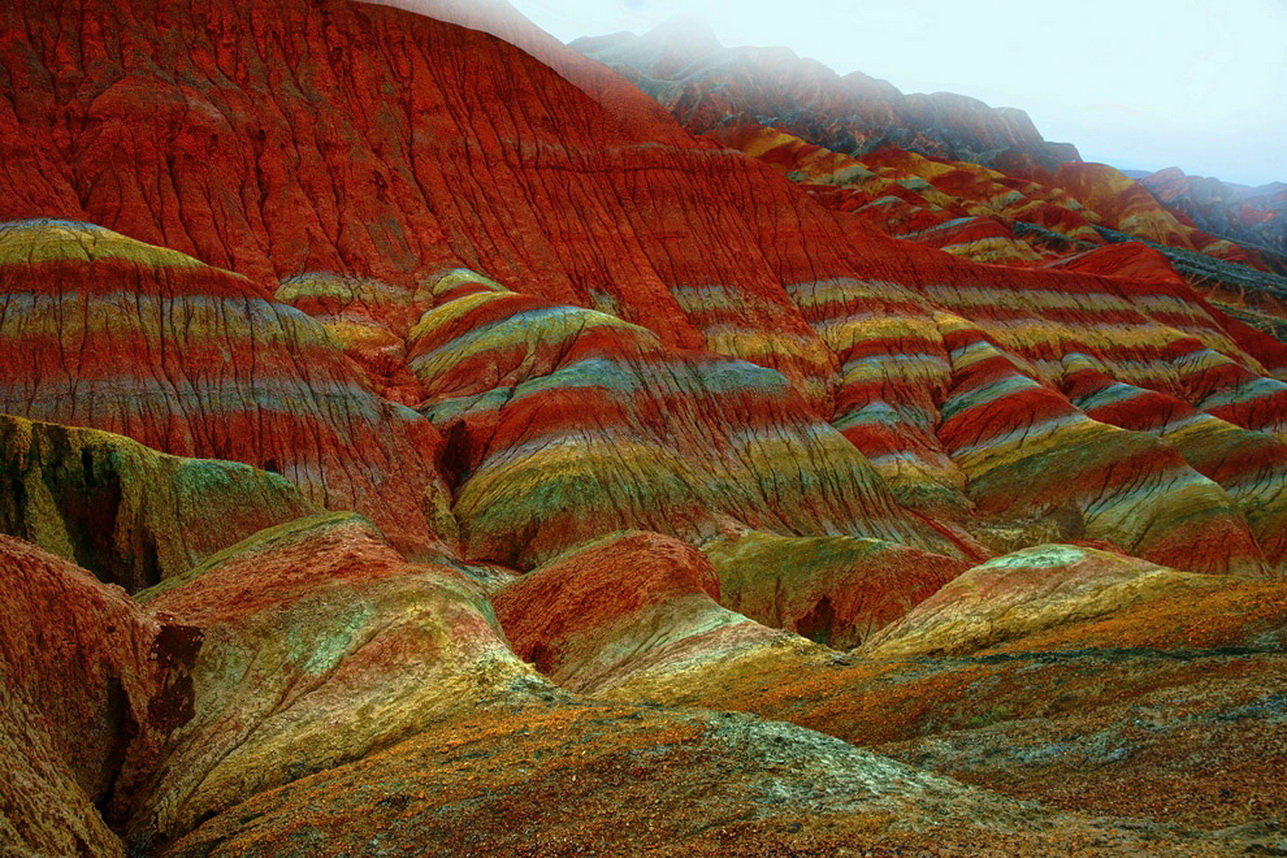 The people of Hormuz have their own special way of cooking. They take the fresh fish of their waters, such as sardines, kilka and another kind called ‘momagh’, clean them and marinate them in the peel of sour oranges and this particular sauce in a large container and leave it in the sun for two days. Then its cooked to become a delicious meal called ‘suragh’. Its appetizing taste and color is very popular among tourists from both Iran and abroad. Very few visitors to this island leave without having tasted the dish.

The same red soil is also used in baking the local bread called ‘tomshi’. The same bread is cooked in neighboring islands with cheese or dabbled with eggs; but Hormuz has its own special recipe made with ‘suragh’ which is rather popular. Guelak and suragh are also known in other parts of Hormuzgan Province and are used in foods such as ‘kalleh jush’ made with walnuts and whey, lentil rice, and small shrimps and other seafood.

The wide ranging colors of the soil include white, yellow, red, green, orange, beige, brown, light turquoise, and even gold. From a geology perspective, the island is one of the most important salt domes of the world; due to these features, it is given the name lithology lab. The agile artists of the island also produce hand arts such as colorful paintings made with their valuable soil, also very popular among tourists. Nevertheless, the exploitation of the island’s soil has created environmental concerns for some years now, which is why the Environmental Protection Agency is seeking to protect and stop its use. 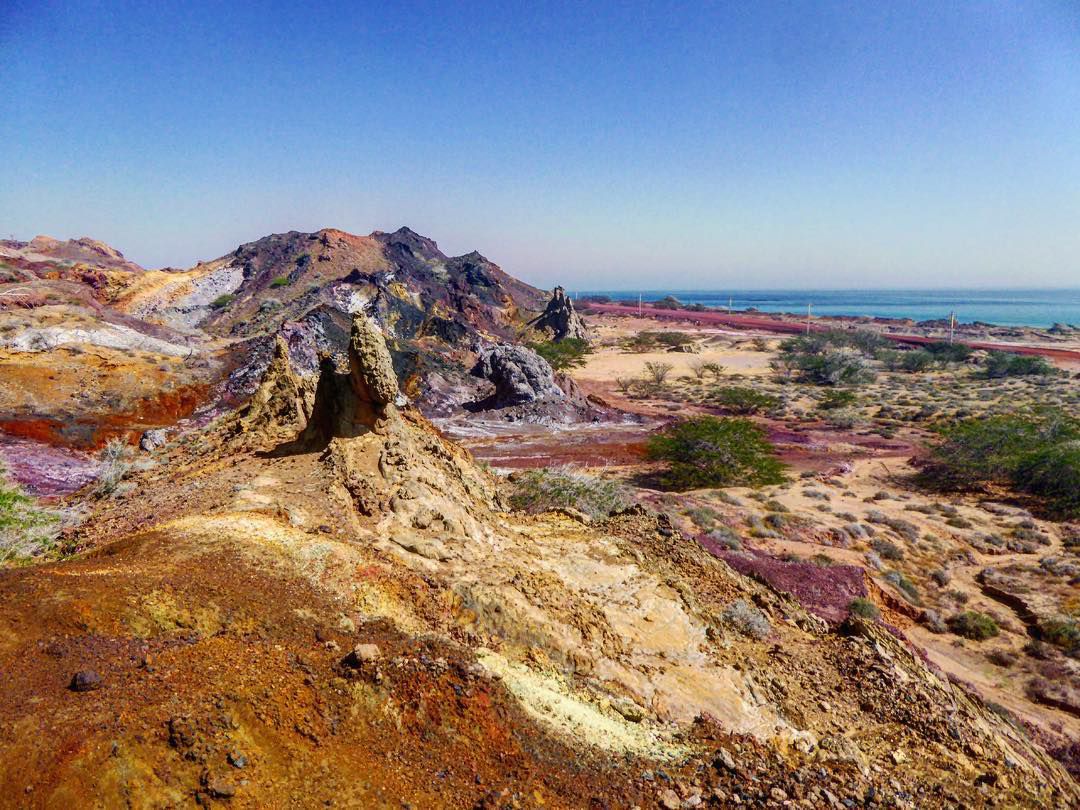