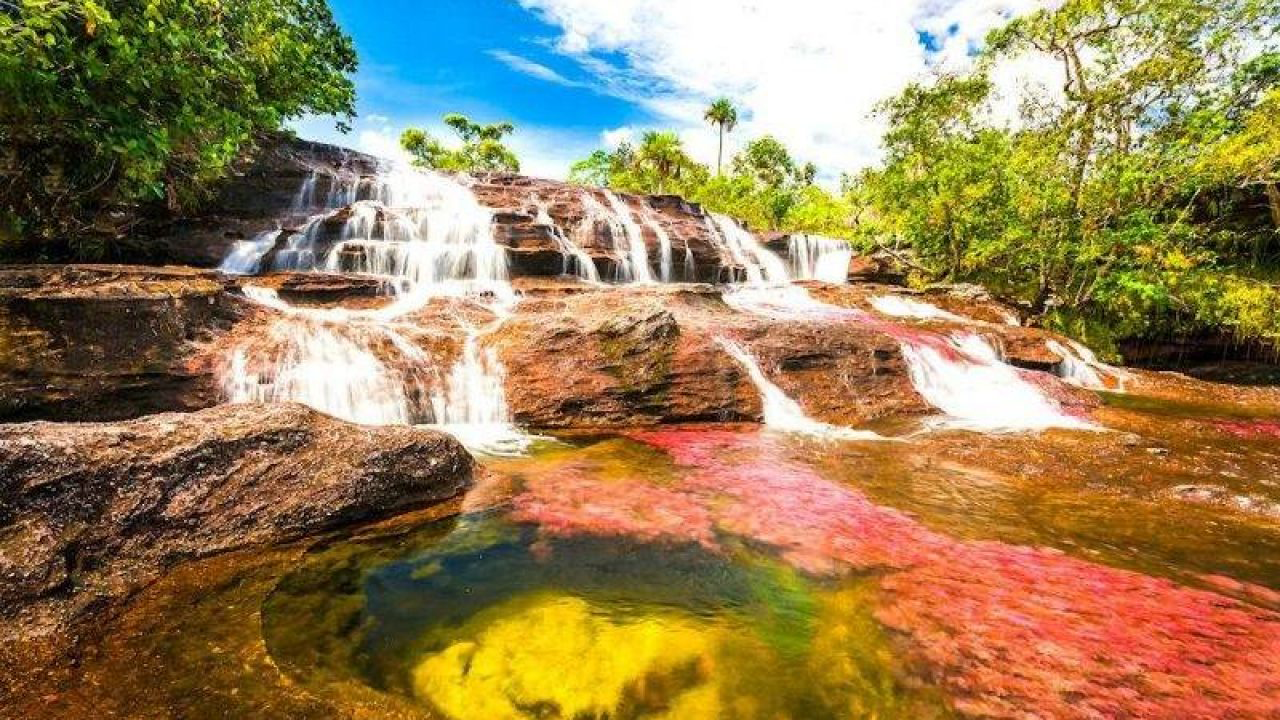 Most of the world travelers find Shahroud city a very fascinating one. Shahroud tourist attractions are beyond what one may imagine. Shahroud is in a particular geographical area which one could call a paradise for nature lovers. Therefore, you will enjoy discovering Shahroud natural attractions like Haft-Rang (Seven Colors) spring. 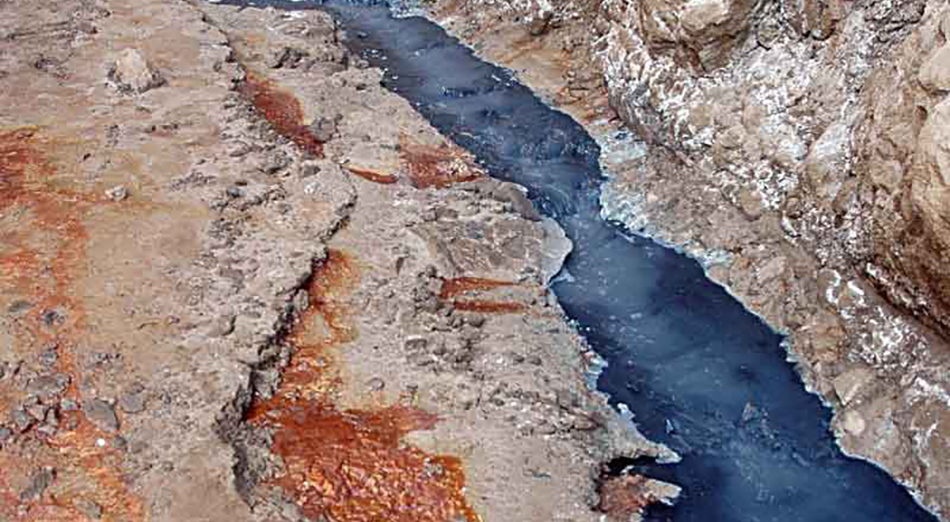 In addition to deserts, mountains, waterfalls, rivers, springs and lush forests, the city includes historical attractions like ancient monuments, religious buildings, and old mosques. Shahroud is also well-known as the city of mystics. 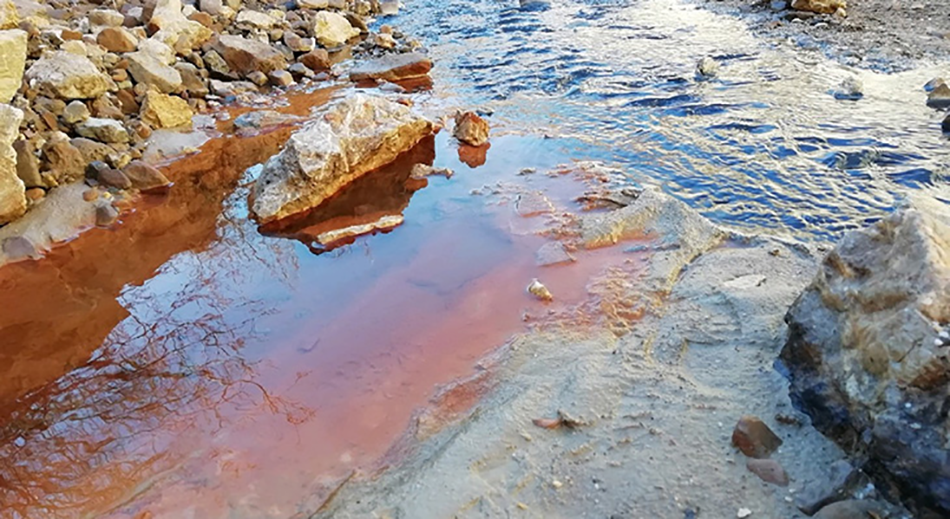 The second most populated city in Semnan Province, Shahroud borders Damghan in the east, Sabzevar and Bardaskan in the west and Gorgan in the north. Shahroud sits between the cities of Tehran and Mashhad and is approximately 500 kilometers from each. Shahroud has cold desert climate and experiences hot summers and cool winters. 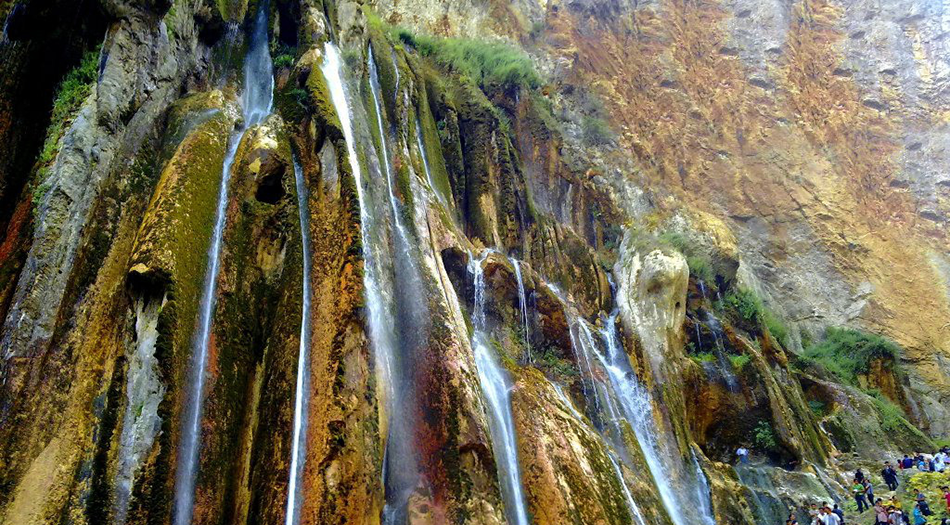 Based on excavations of historical sites around the city, it is believed that the establishment of Shahroud was in the 1st millennium BC. Some experts believe the city has been mentioned in Avestan text (sacred Zoroastrian scripture) and was once home to one of the ancient holy fires. In the Parthian era (247 BC–224 CE), Shahroud along with Damghan became one of the important cities in the historical Qumis Province (modern day Semnan Province). Today, the people of Shahroud speak a dialect of the Persian language close to the Middle Persian spoken in ancient Iran. 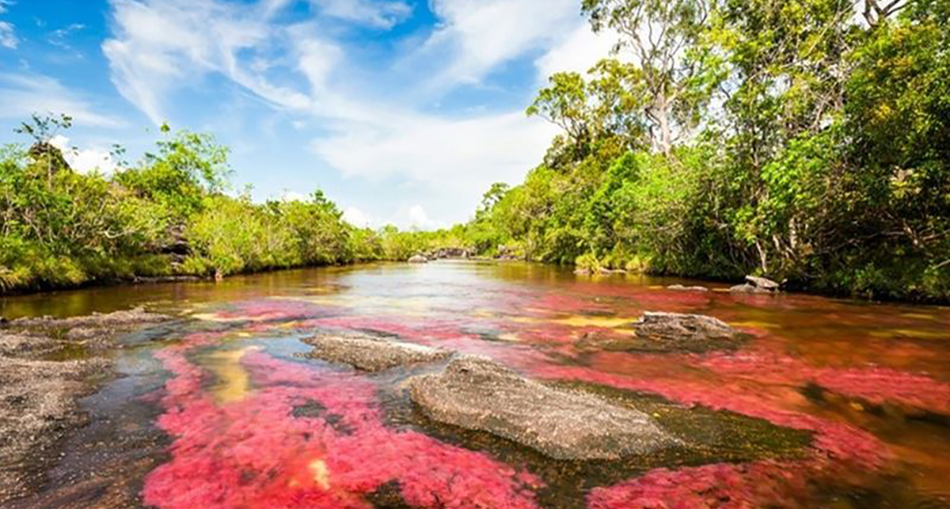 25km north of the city of Shahrud and southwest of the valleys of Shahvar mountain, which are parts of the eastern Alborz mountain, there is Haft-Rang (Seven Colors) Spring which brings refreshing water and life to the landscapes ,lowlands and meadows from the bottom of the earth. 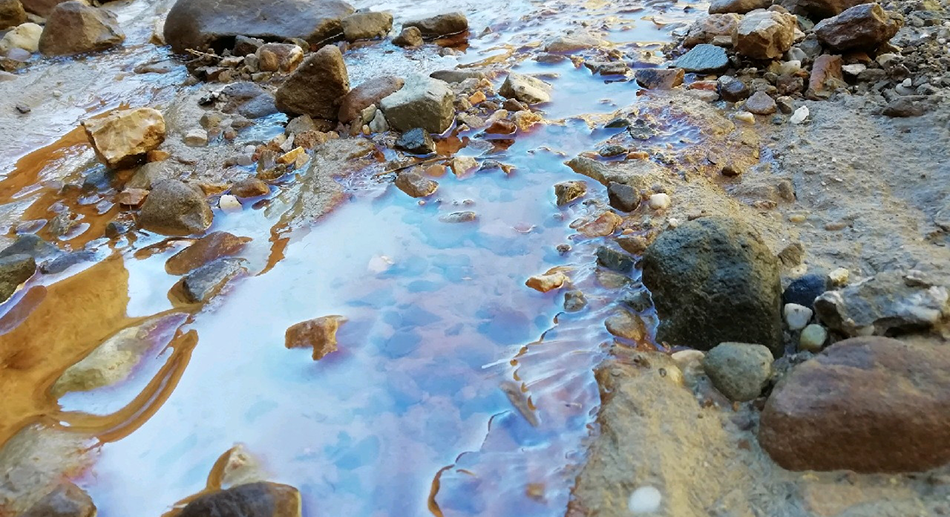 This spectacular spring is among the unique springs of Iran. It is located 25 kilometers north of Shahroud. The beautiful Haft Rang Spring (meaning seven color spring) on the crust and the floor of the river makes a picturesque image by creating the navy blue, blue, turquoise, orange, silver and brown colors. This natural attraction of Shahroud grasps the attention of any visitors coming to this area. 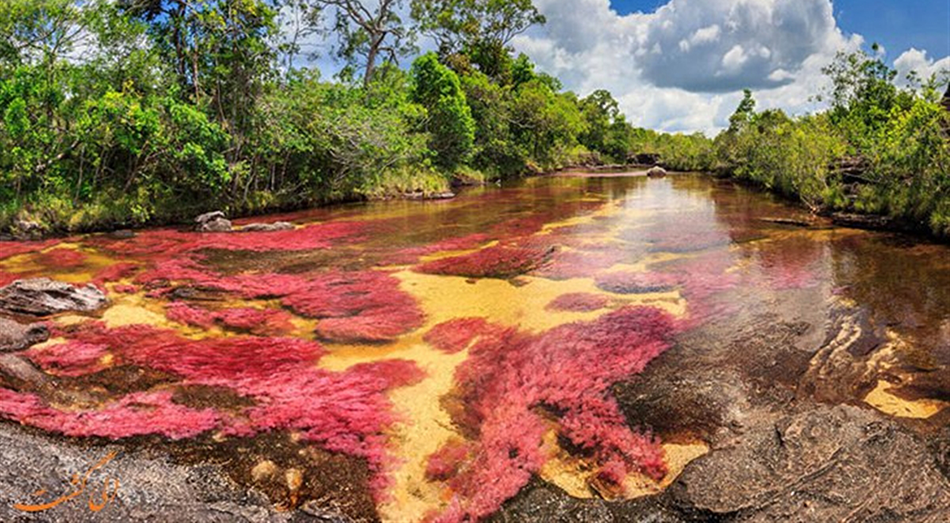 In 2007, this spring and the tourism area of Farahzad were introduced as tourism destinations and each year many tourists choose to spend their leisure time in these areas. There are two springs in this region in two distinct valleys, one of which is sprinkled with fresh and white color, and another spring is sulfuric, due to the passage of various minerals, it changes into different colors such as blue, dark blue, orange, brown, quicksilver and turquoise. The water of Haft-Rang (Seven Colors) spring in Shahrud has the therapeutic benefits of treating skin and bone diseases. 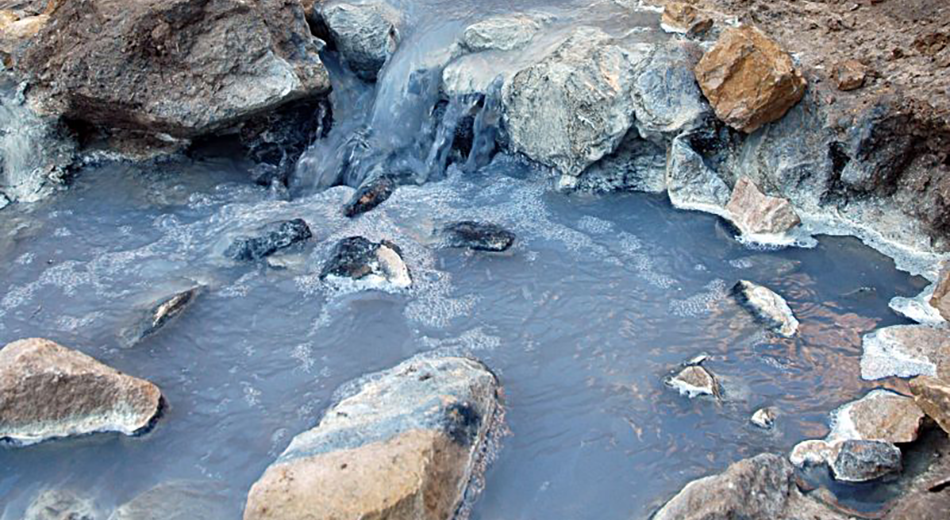 From the village of Mojen, you can reach the Haft Rang (Seven Colors) spring and enjoy the beauty of the area in the ultimate pleasure. On your trip to Iran and Semnan Province and the city of Shahrud, we suggest visiting the Cloud Forest. The forest is amongst the Hyrcanian trees and create unique landscapes in different seasons; you will be amazed by paintings of the creator.